A couple of weeks ago this picture popped up on my Instagram feed:

I looked at it, scrolled on a bit, and then went back and looked at it some more. (It’s from a woman called Maddie by the way, who writes a really thought provoking blog here.)

I thought about it for a little while and started to feel a bit sad and cross all at once. Why it is that we have come to equate love with pain? Why do so many people feel that love without turbulence is somehow less worthy, less REAL?

It reminded me of a conversation I had with someone a few months ago. We were talking about love and what it feels like. I was arguing the case for love as just two people actually caring about each other and being NICE. He seemed to think this was a little tame, naive maybe.  He said that love needed to have passion – absolutely, you can have passion – but in his mind passion seemed to be to do with fiery disagreements, as though you couldn’t have real intimacy without hating each other on some level.

Whilst I agree than some amount of anguish is natural in the beginning of a relationship, while you come to terms with the surge of new feelings and spend hours trying to decide exactly how someone feels about you, it shouldn’t be PAINFUL surely? Stressful sometimes, yes, but in a kind of ‘the excitement of the unknown’ way.

I had a boyfriend once who I tried to break up with several times over the course of many years. Every time I told him I was unhappy, he told me that was normal. I was being unreasonable, he said, to expect to be happy in a relationship all the time.

I wasn’t expecting to be blissfully in love 24/7, but still. I couldn’t quite believe that it was ‘normal’ for me to feel that super fun mix of hurt, confusion and anger on MOST DAYS OF MY LIFE. Was it unrealistic to think that love might normally feel reassuring, comfortable and just basically PLEASANT?

I was young(er) then of course. And he was a pretty smooth talker. (Was he? Or was I just feeble?) He took advantage of my nature, my eagerness to please, my disinclination to rock the boat.

I had another boyfriend who used to call me horrible names when he was upset. He didn’t know what to do with HIS hurt, so the only thing he could apparently think to do was to try to make me feel just as bad.

It didn’t work, because I knew the things he was saying were nonsense, but it COULD have worked, and how can that be love? How can you say that you love someone in one breath, and then deliberately go all out to cause them pain in the next?

On a different level, I feel like perhaps we have romanticised the link between love and pain when it comes to sexual relationships too. I’ve not read Fifty Shades of Grey, because I’ve seen extracts and the writing is atrocious, but I get the gist. While I’m totally open to people pursuing whatever they want to in the privacy of their own hotel rooms, I can’t help but wonder if this in turns influences how we believe we ‘should’ feel about intimacy.

Are we boring if we don’t want to be bound and gagged? Are we just plain dull unless we want to be belittled and controlled in the name of passion?

It’s a bit like pornography. (I wrote something about that here.) It feels sometimes like it has become uncool to object to pornography as a woman.

‘Oh but there are women directors now!’ people tell me.

I don’t care how many women directors there are, it doesn’t mean I have to get turned on by the general exploitation and abuse of women by a male led, violent, corrupt, profit driven industry.

There is so much to say on this that I’m waffling.

The point I wanted to make is just that love does NOT have to equal pain and don’t let anyone tell you it does. Love should be about respect and trust and tenderness and compromise and intimacy and so many other things, but not pain.

Or perhaps you disagree? 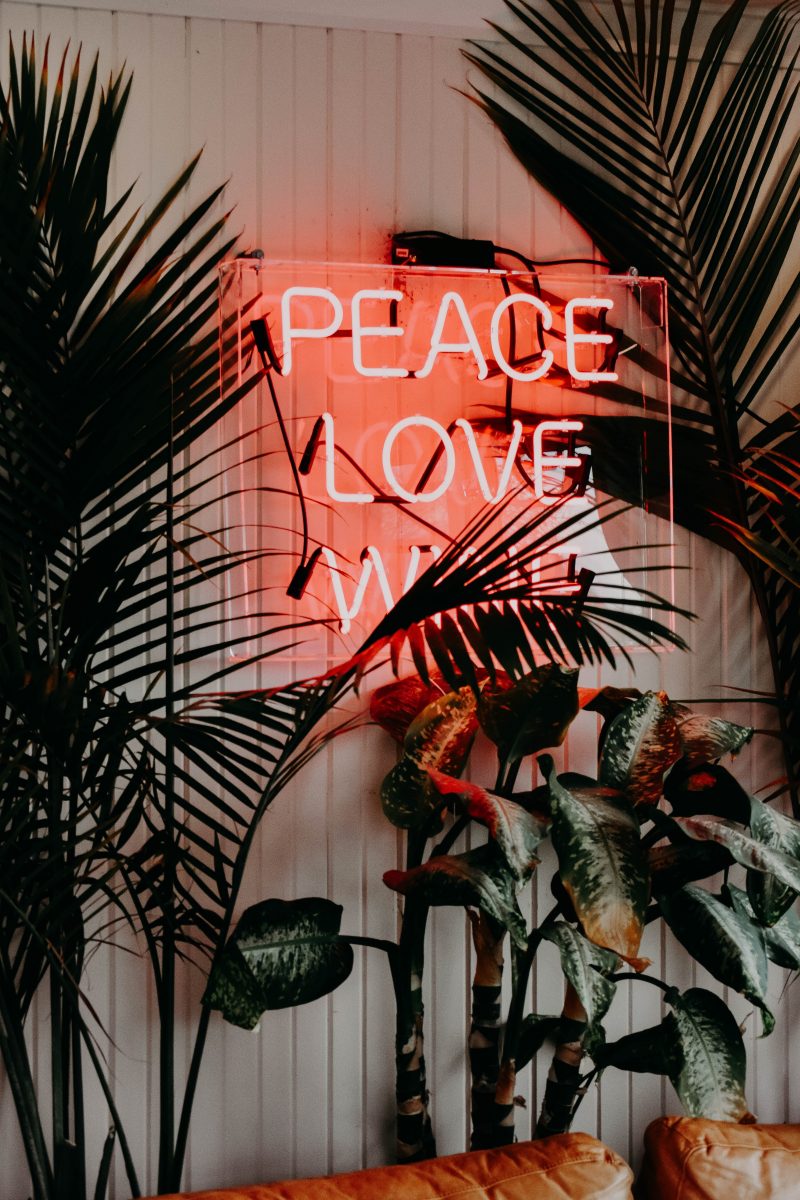 Photo by Jacalyn Beales on Unsplash