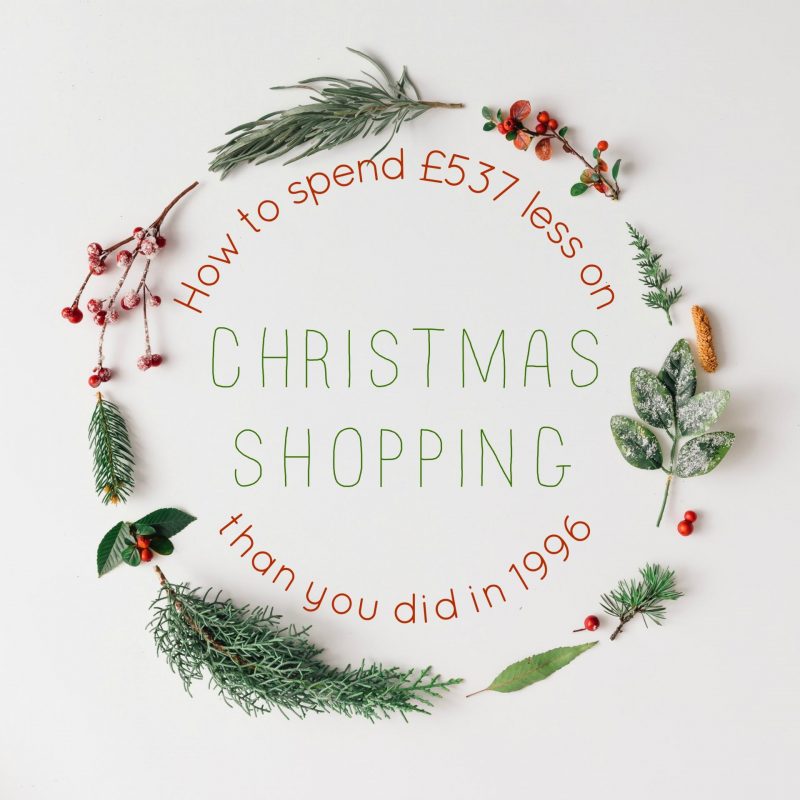 Does it feel like Christmas is getting more and more expensive every year?

It does to me. I bought the Christmas Radio Times this week, so I can go through and highlight all the films I want to watch, only for Belle to say ‘that’s on Netflix, that’s on Netflix.’. Do you know how much it cost??

FOUR POUNDS FIFTY! I was expecting it to be about 95p! That’s Christmas inflation for you.

It’s NOT a given that Christmas has to cost you more every year if you’re prepared to do a bit of research and shop around, which is exactly what I’ve done in this post. I was challenged by Admiral to take the 1996 figures from their Cost of Christmas Index, and to see if I could beat them in 2017. It felt like a tough job, but I’m always up for a challenge, so I said ‘yes, bring it on.’ 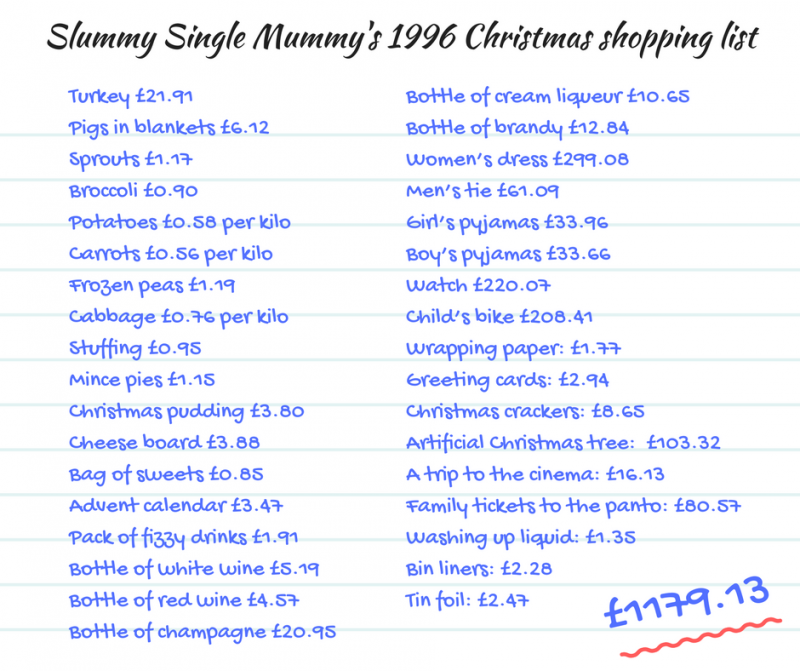 Now at first glance, a lot of things on this list seem like they are really expensive. Perhaps I’m just really cheap, (definitely), but I don’t think I have EVER spent £299 on a dress! I guess we are looking at averages here though, so I must just be stingier than average. In fact, if you go and have a look at Admiral’s fun Cost of Christmas tool, and compare the costs from 1976, 1986, 1996 and 2006, it actually seems that 1996 was a bit of an extravagant year – we must have all been feeling flush in the mid-nineties. Still, good news for me.

Now what I could have done was to just try to find the very cheapest version of everything, and totally smash the price, but it’s Christmas isn’t it? You don’t really want to wake up on Christmas day, slip into your £4 Primark dress and go downstairs to a glass of nasty £2.99 Cava do you?

‘Why is the turkey so small?’ your family ask as you gather around the dining table, static crackling in the air from the cheap fabric of the kids’ pyjamas.

‘Because it was only £8!’ you exclaim, trying not to gag as you knock back a glass of the red wine that you found for less than three quid because it comes in a plastic bottle.

No. That is NOT the Christmas spirit.

What I wanted to do instead was to challenge myself to find luxury products but at good prices.

If you’ve read my blog AT ALL in the last six months then you’ll know that I have undergone something of an Iceland conversion this year. I love it – especially the luxury Christmas stuff.

Iceland is the winner of the Grocers Gold Awards 2017 Online Supermarket of the Year, but the good thing about Iceland is that if you DO want to go and shop in store you can have it all packed up and delivered to you at home once you’ve paid. It’s high street shopping but without having to carry anything.

So of course I’m going to Iceland for the food element of my Christmas shop – Turkey, pigs in blankets and stuffing, frozen peas, fancy sprouts with bacon in, potatoes, carrots, cabbage, mince pies, Christmas pudding, a 6 pack of 7UP and a cheese board.

Individual items on the list may have cost a little more – Iceland’s award winning mince pies are worth it – but overall my bill for this section of the shopping came to just £32.67, compared to my 1996 shopping list, which was £44.88.

Now you see why I love Iceland. 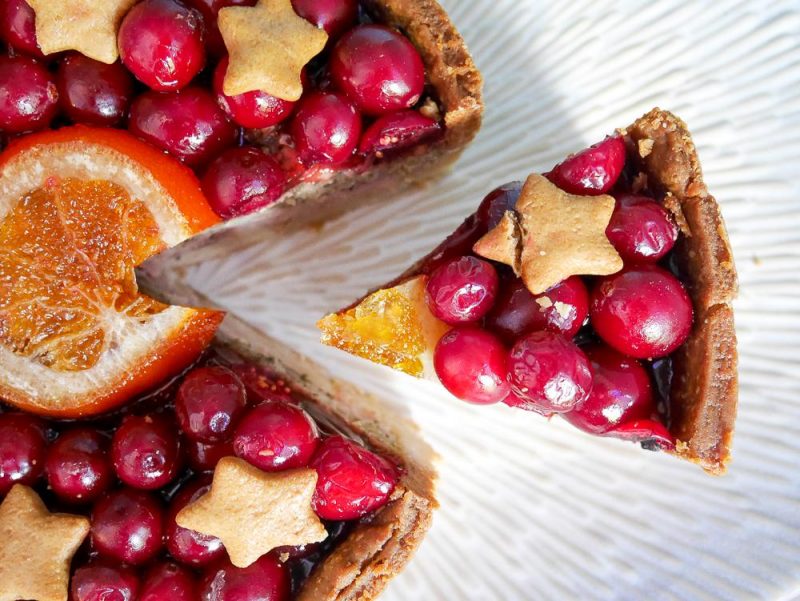 For drinks, I decided to give Aldi a try.

Aldi first opened in the UK in 1990 but by 1996 it definitely was not the phenomena it is today – middle class families had yet to come to terms with the fact that you could buy a decent bottle of wine in a discount supermarket. Nowadays though, the squeezed middle love a bit of Aldi, and a lot of their wines and own brand spirits are pretty decent. In fact, they won Drinks Retailer of the Year 2017, so where better to go?

I’m not making any promises on the wine front as that IS cheap, but both have won awards and have very high customer ratings. My alcohol bill comes to £37.05, comapred with £54.20 in 1996.

ALDI FOR THE ALCOHOL WIN.

Right, let’s pick off some of the bigger items now.

Christmas dress: I bought this one this year from Monsoon. In fact, I bought two of them in two different sizes because I saw it at the beginning of November and gave myself 28 days to fit into the smaller one. (28 days in the returns policy, not me being super motivated.) I did manage to squeeze myself into the smaller one in the end and, even better, I just read in the description that the sizing of this dress comes up slightly small, which is good because I thought it was me just coming up slightly chubby.

It was £99, which I thought was a LOT to spend on a single dress, but it’s really pretty – you can’t go wrong with a bit of red lace can you?

Girl’s and boy’s pyjamas: Now of course you could just go to Primark and spend about £6 a pair, but that’s not quite the sense of luxury I’m looking to capture, so instead how about something like this from Not On The High Street? These can be personalised with your kid’s name and they’re pretty stylish for £25. There are loads of different option on NOTHS at a similar price. £50 in total for two pairs.

Watch: I can’t say I’ve had a great deal of experience of buying watches, but if I did have to buy a nice watch as a gift then I reckon I’d go for this one – the Sky Rose from Obaku – which I reviewed earlier this year. It’s really beautiful, Danish designed, and comes in under budget at £155. 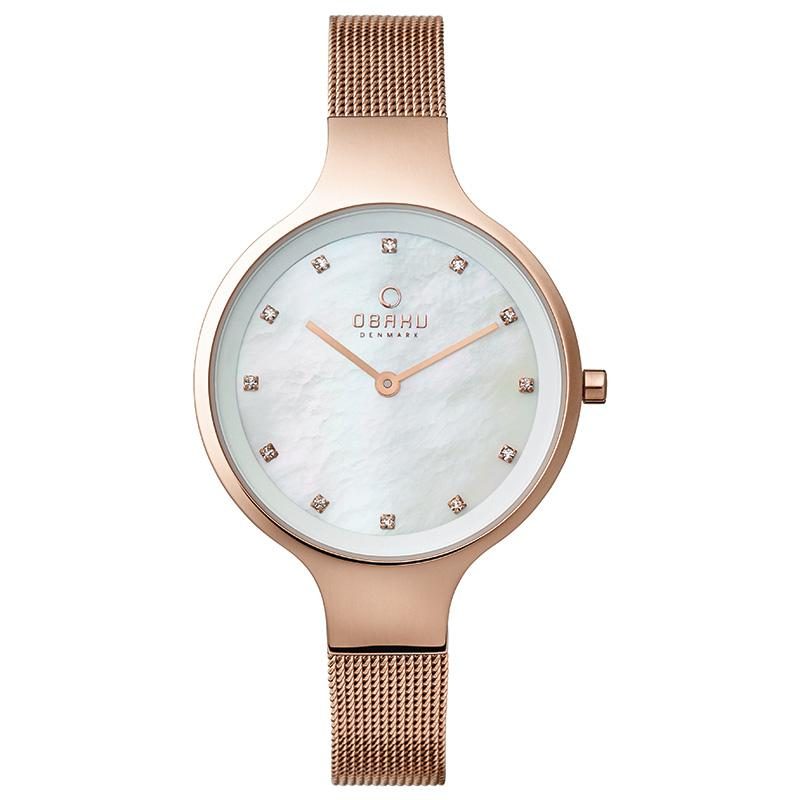 Artificial Christmas tree: I’ve never bought one of these before either, but after reading a lot of online reviews, it seems like the 7ft luxury Regency fir from Tesco would be a good choice. It comes pre-dressed with fir cones and red berries and although it was on sale back in November for £70, it then came down to £50. Bargain tree times. (In fact, checking again just before I hit publish it’s now only £40! I’m not changing the title of the post now though…) 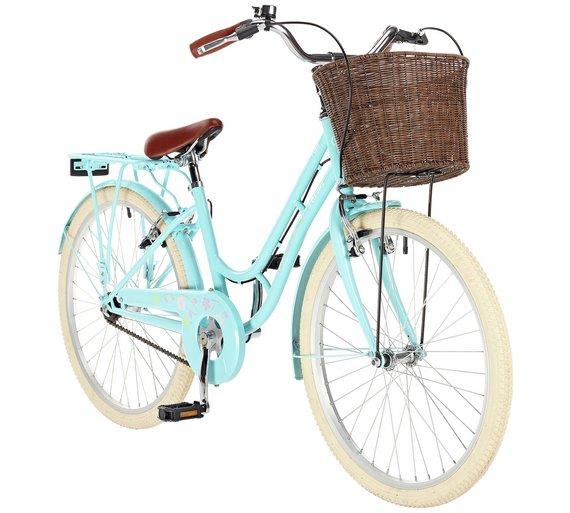 I’m pretty good at this.

Cinema: If there was one item on the list that I was worried about undercutting it was the family trip to the cinema for £16.13. I mean, jeez, you pay about that for a popcorn nowadays. There IS a way around it though, so long as your kids aren’t set on seeing the latest releases, as lots of cinemas do special low price family screenings of films that have been out a little while. Our local Odeon for instance does kids’ screenings on weekend mornings and tickets are only £3.25 per person, so that’s a family of four for £13.

You’ll have to take a packet of Jaffa cakes and a bottle of tap water to share.

Pantomime: The secret here is to convince yourself that the CHARM of a pantomime is the amateurishness. Then you can just go and watch your local amateur dramatic group putting on Puss in Boots in a church hall. We could go to the Brewhouse Theatre in Taunton and see the Wayfarers production of Aladdin for £15 per person or, even better, we could get a family ticket to see Bridgwater Pantomime Society do Sleeping Beauty in Bridgwater Town Hall for £38. (I have actually been to the pantomime in Bridgwater Town Hall before. It is just as you are imagining it.)

So, what have we got left then? Sweets, foil – all those random bits and pieces that don’t actually need to be super luxurious. I normally go to Wilko for this sort of thing, as it’s not far from my office and it’s easy to pop into for bits that I’ve forgotten.

I took a quick lunchtime research trip and found the following: 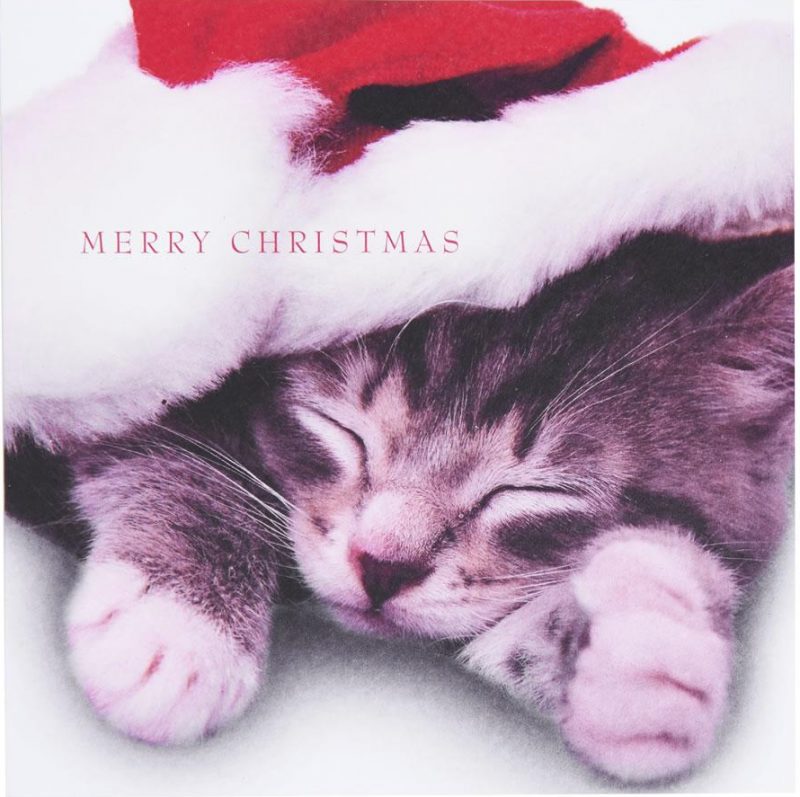 They weren’t selling advent calendars any more but I know there are loads of place you can pick these up for a pound, so including that, it’s a total of £12.90 compared to 1996 prices of £23.78.

It’s pathetic how happy that makes me.

(And by happy I mean smug.) 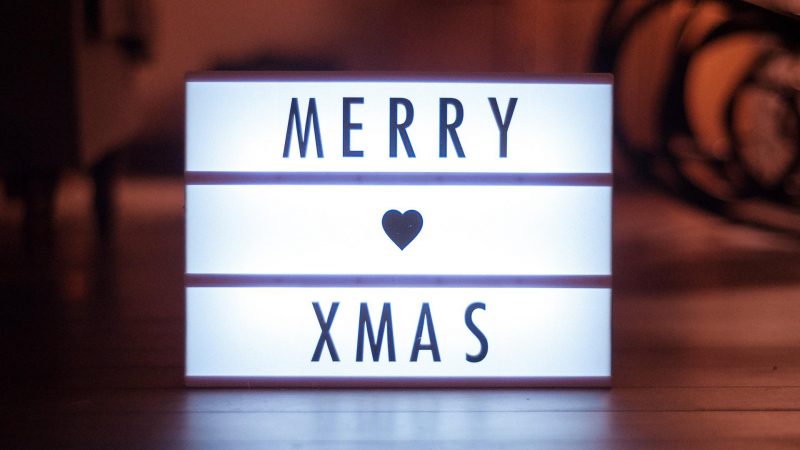