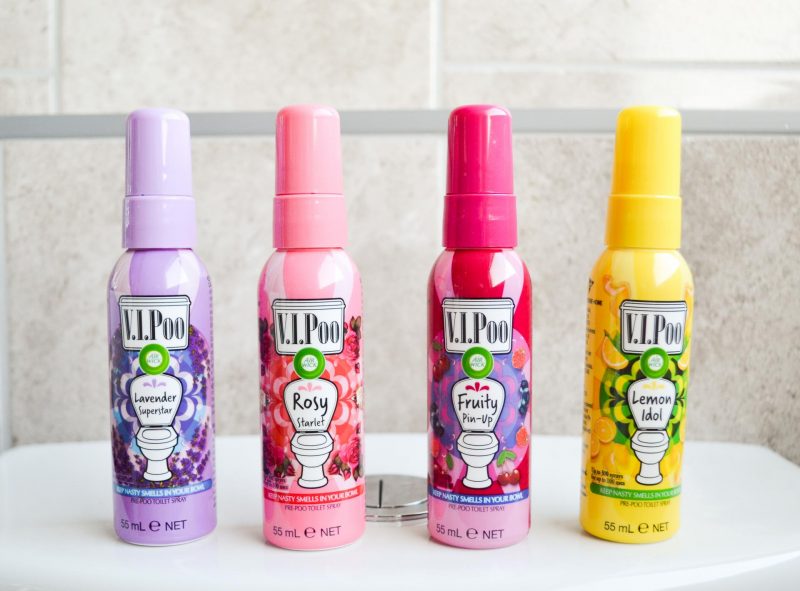 There are some brand partnerships where you know that if they dropped in your inbox, you’d be ALL OVER IT. Like if Colin Firth got in touch to say they were remaking Love Actually, and would I take on the role of the Prime Minister’s secretary and blog about it.

There are others where you’re not so sure.

I have to confess that when the offer to work with VIPoo arrived, I wasn’t quite as excited as I would be to star opposite Hugh Grant in the best Christmas film of all time hands down.

And then I thought about it, and thought ‘what exactly am I worried about? We ALL POOP right?’

So here I am, talking to you about VIPoo.

Because as much as we might not like to think about it, or talk about it, everybody poops. It’s a fact of life. No matter how well put together your outfit might be, no matter how on point your make-up, (me), at some point you will poo and it will not be fragrant. Fact.

Unfortunately, a lot of us aren’t quite at that point where we’ll happily chat to thousands of people about pooping, and there is still a lot of embarrassment attached to poo, especially if you find yourself having to poo in a public or shared toilet.

At the same time as encouraging people to accept the fact that everybody poops and it’s nothing to be embarrassed about, VIPoo also wants to help take the edge off a bit, by ensuring that at least if you do have to poo somewhere public, you won’t be worried about the smell. All you have to do is spray a little bit before you start, and it keeps bad smells trapped in the bowl.

The bottles are only small, so VIPoo is perfect for carrying in your handbag in case of emergencies, and it would be a great addition to shared toilets at work or in the gym. The mum of a friend of Belle has her own hair salon and she already has her salon toilets kitted out with bottles of VIPoo, so her clients can feel more comfortable. 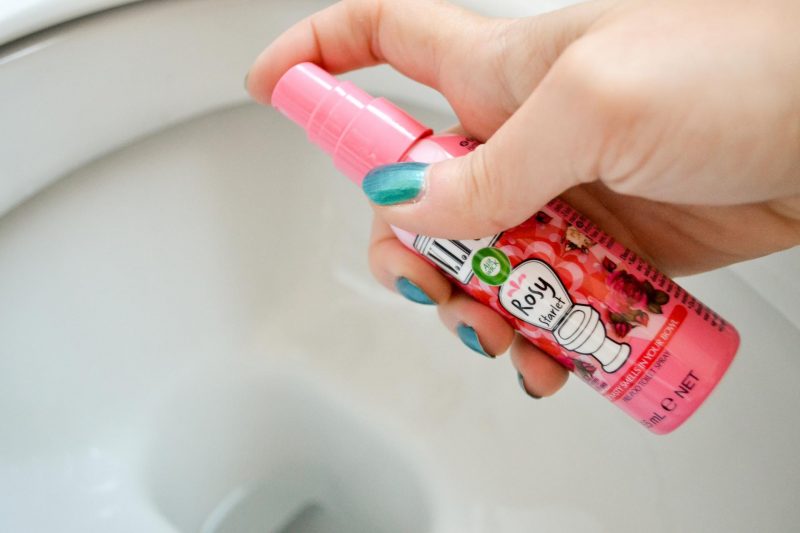 I could really have done with some of this a few years ago when I started seeing a new boyfriend.

Now when it comes to using public toilets, I don’t have a problem – they’re strangers right? And it’s a toilet? You all know what you’re there for and you never have to even make eye contact if you don’t want to. When you have a new partner though, eye contact is generally a pretty key requirement, and there is a lot more embarrassment when it comes to bodily functions.

(I actually have a friend who refused to poo for SIX DAYS the first time she went on holiday with her boyfriend, because she couldn’t bear the thought of him knowing.)

This particular boyfriend lived in a house with two other men. There was one main bathroom, away at the back of the house behind the kitchen, and one en-suite. Lucky old boyfriend had bagsied bedroom with the en-suite.

Not so lucky me had to poop in it. 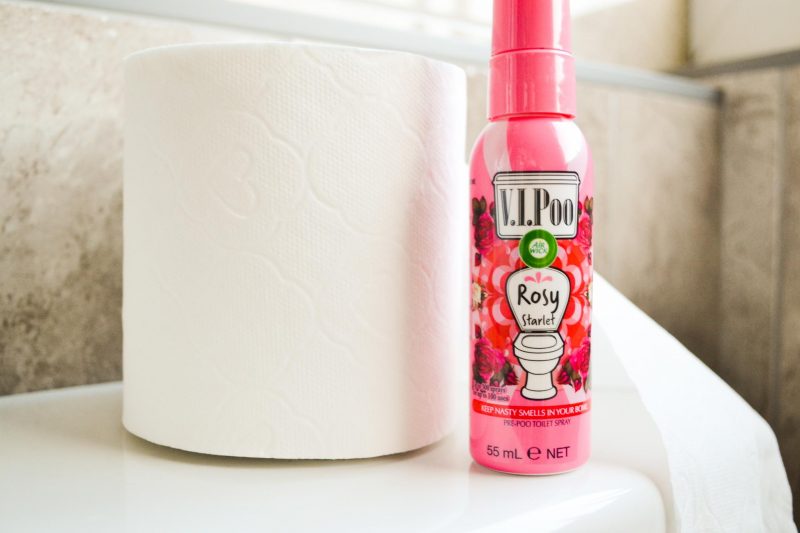 There’s not really any getting round that one is there? You can’t leave the bedroom, with a perfectly good toilet attached to it, to go downstairs to the toilet without arousing deep suspicion, and yet the en-suite is RIGHT THERE.

How are you meant to have a relaxed poo knowing your new beau is just the other side of a partition wall, able to hear everything you’re doing? I mean sure, you can do the classic ‘toilet paper in the bowl to muffle the plop’, but that doesn’t help with the smell does it? What if they decide they’re going to pop in immediately after you??

It is NOT ROMANTIC.

I would have felt so much more comfortable if I had known I could use the en-suite and not be worried about making the place smell like a neglected cow shed, and I know I’m not the only one.

‘I get horribly embarrassed if I need to poo in a public toilet,’ admitted by friend Sophie. ‘I know, deep down, that I shouldn’t, because everyone does it, but I dread that moment that you come out of the cubicle, and someone goes in after you, and you KNOW they’re going to be wrinkling up their nose!’

I can think of plenty of times too when, as a parent, a cheeky bottle of VIPoo in my handbag would have made life a lot less embarrassing.

I’d love to know how you feel about pooping in shared or public toilets – do you come out boasting or does the embarrassment of having to poo around other people actually make life difficult for you? Would a product like VIPoo help?

Please leave a comment, (a fake name is fine!), and let me know. 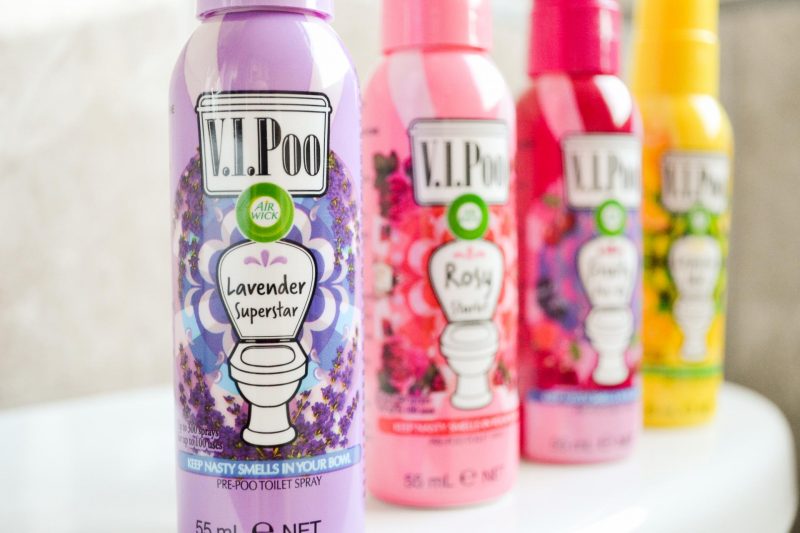