It’s that time of the year again that I love – the run up to Christmas, where the nights draw in, and it starts becoming socially acceptable to eat mince pies for breakfast.

Oh, and I get a hacking cough that lasts for weeks and Belle starts to hate me.

Me: Sorry. It will stop in a minute – COUGH SPLUTTER – would you like me to go upstairs?

Belle, sternly, having had to pause her Netflix vampire programme: Yes.

See? She hates me.

It soon switches around though when SHE gets a cold and starts her wretched sniffing. (Which you’d think, now she’s 15 years old, would be behind us.) I say sniffing, although often it’s less of a deep, satisfying sniff, and more of an irritating attempt at one.

‘But listen,’ more sniffing attempts, ‘my nose is all blocked up.’ A bit more sniffing, until my shoulders are suitably tense. 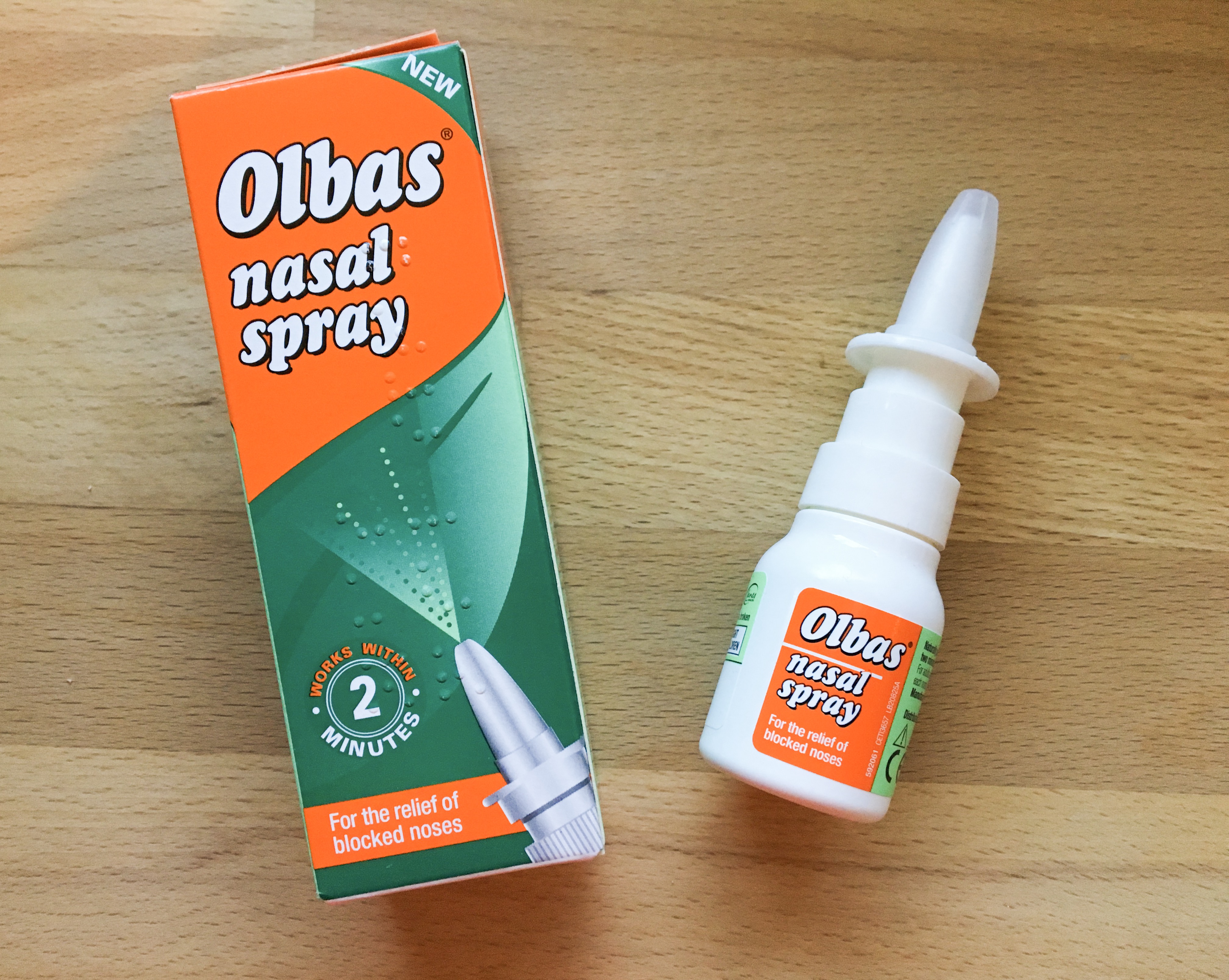 Olbas Nasal Spray, (suitable for children over six with adult supervision), is new this year and it has been a revelation. I can’t believe I’ve had to tolerate all those years of sniffing without it and I’ll definitely be getting it again. (It’s clinically proven to unblock the nasal passages and prevent the spread of viral infections and bacteria after all, so why would you not?)

Belle was a little bit nervous about using Olbas Nasal Spray for the first time as she wasn’t sure what to expect, so I had a go first. It’s dead easy – just spray it up your nose, as the name might suggest. About 2 minutes later and I was having to scamper off to the bathroom for a tissue, as it appeared to have opened some kind of snotty floodgate. Amazing.

It’s perfect for Belle as she loves the reassurance of knowing that she can have something with her just in case. When she was small she always kept a home made escape kit next to her bed – a Miffy rucksack with a torch, some string, a pencil and other obvious essentials.

The Olbas Nasal Spray is just the same. It comes in a handy 20ml bottle, so we can easily pop it in my handbag when we’re going out. She knows then that if her nose does start to feel a bit stuffy, I’m on hand to help her do something about it. 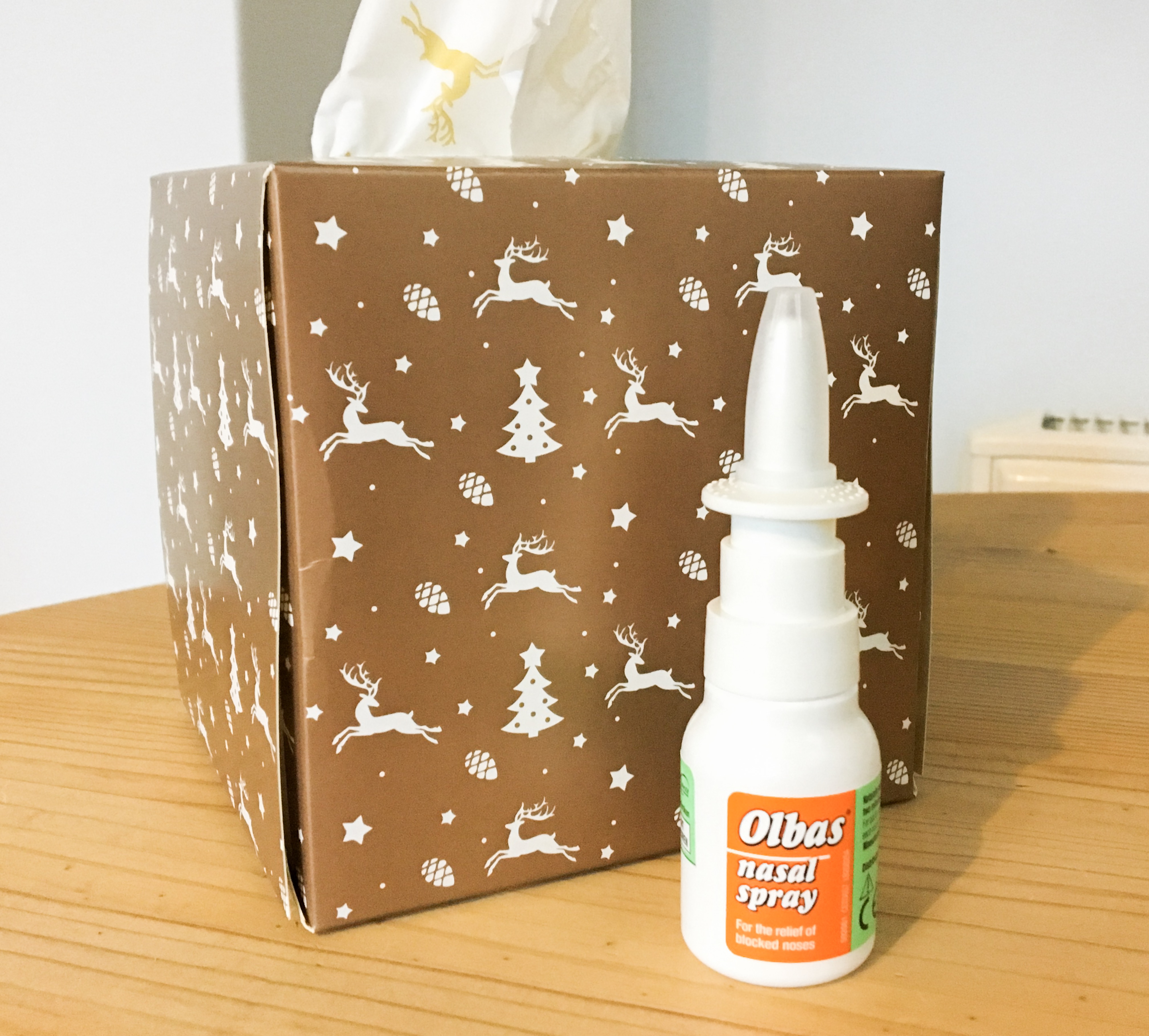 Olbas Nasal Spray is going to be a staple in our family medicine box from now on. (And yes, I do genuinely have a family medicine box. It’s actually meant for paints and paint brushes I think – it sorts of concertinas out when you open it, with lots of different sections, and every time I go in it I feel like I have WON AT PARENTING.)

I still might be banished to my room when I cough, but anything that helps to stop the awful sniffing is a winner in my book.