When Bee was about five years old she asked if she could get her ears pierced. I said no, she was too young. She asked how old she would have to be.

Nine felt like so far in the future that it would never happen. Of course she remembered, and on her ninth birthday off we trotted to Claire’s Accessories.

A similar thing happened when Belle asked if we could get a cat.

‘When we own our own house,’ I said, never believing that THAT would be a thing. And then lo and behold, here we are. And here are the kittens.

I didn’t mean to get THREE.

We went along to our local rescue centre to look at a brother and sister and then this ginger and white stray was in the room with them, and he purred loudly and well, I couldn’t just LEAVE him could I? That would be mean.

Let me introduce them:

This is Detective Sargeant Camille Bordey. 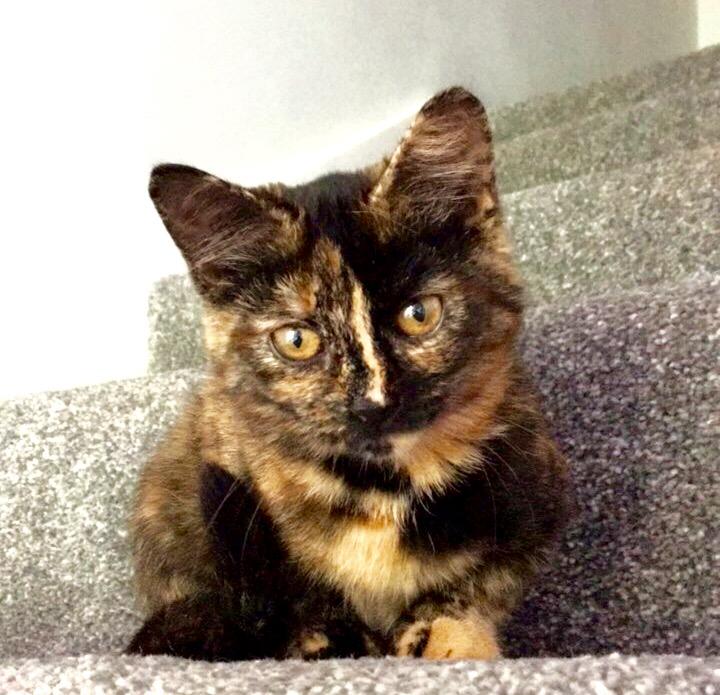 This is Detective Inspector Humphrey Goodman. 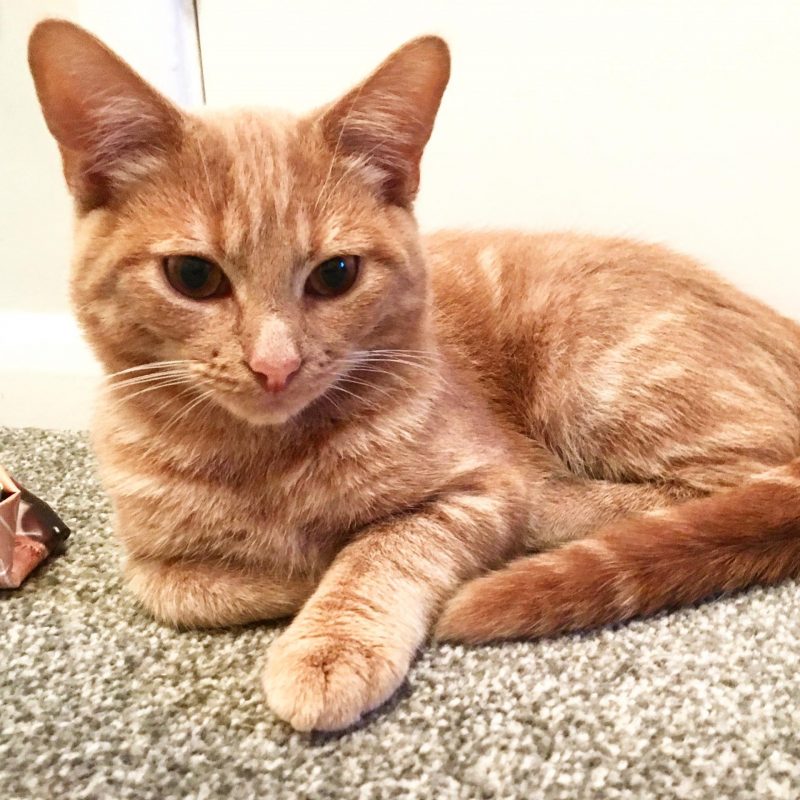 This is Chief Inspector Endeavour Morse. (He’s the bonus kitten.) 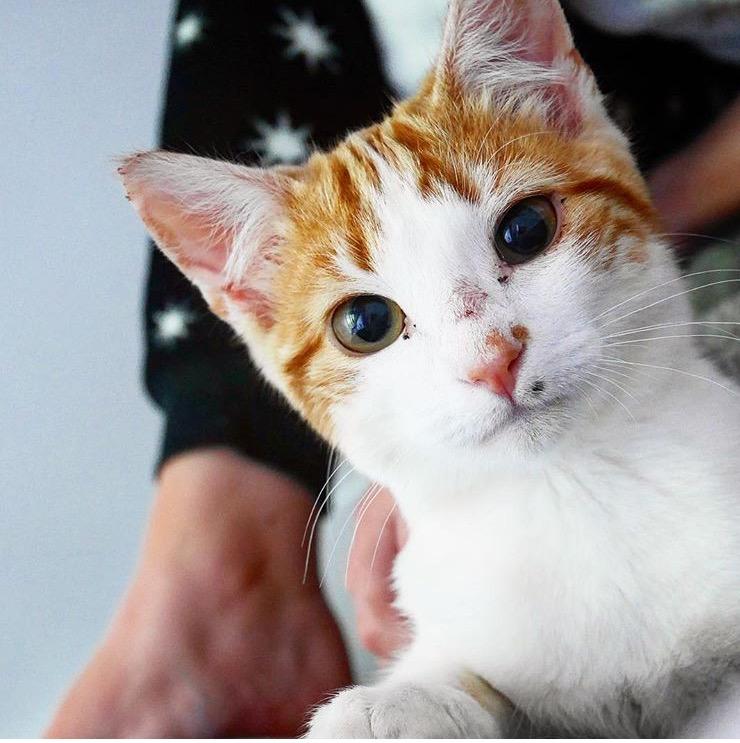 Belle is convinced that I have given them these names JUST to embarrass her, (partly true), and is insisting that we just call them Camille, Humphrey and Endeavour. BORING. I’ll just have to say the detective bits in my head.

We have had them since Friday and I LOVE THEM SO MUCH. I have managed to go to my office a couple of times so far, but I only manage a few hours and then I miss them so much I have to go home and smooth them a bit.

They are being very well behaved indeed, and even sit in their kitten tower, which Belle was adamant we buy. I was pretty surprised about this as I thought cats tended to shun actual CAT things and sleep on random shelves instead. 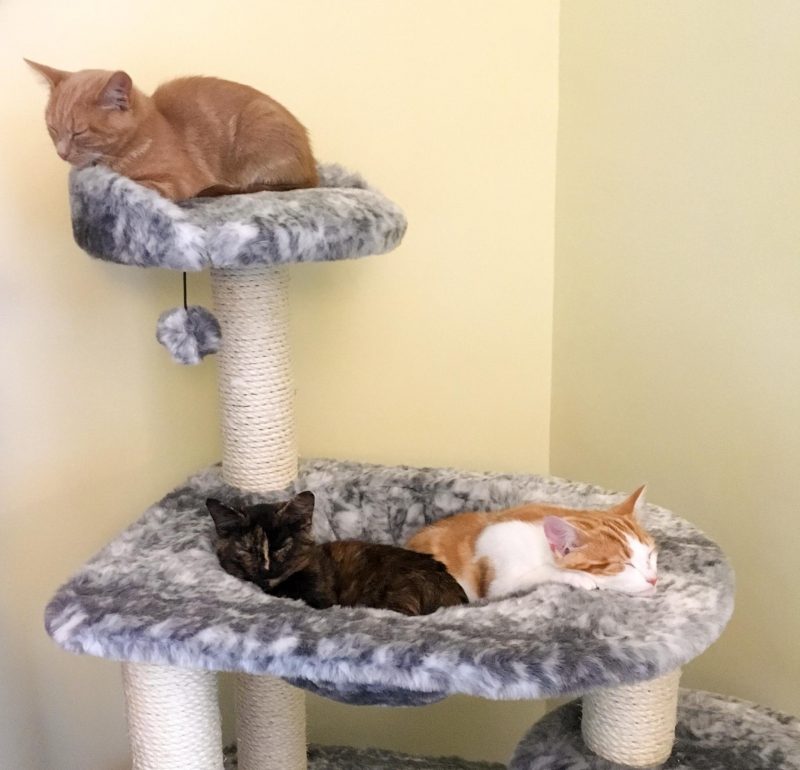 When they are not in the cat tower they like to sleep in a big pile on the landing. They sort of walk around each other for a bit, and then see how close they can get without actually suffocating each other. They seem to melt into each other until it’s hard to tell where one kitten ends and another begins.

Sometimes they put their paws around each other and I just want to BURST. 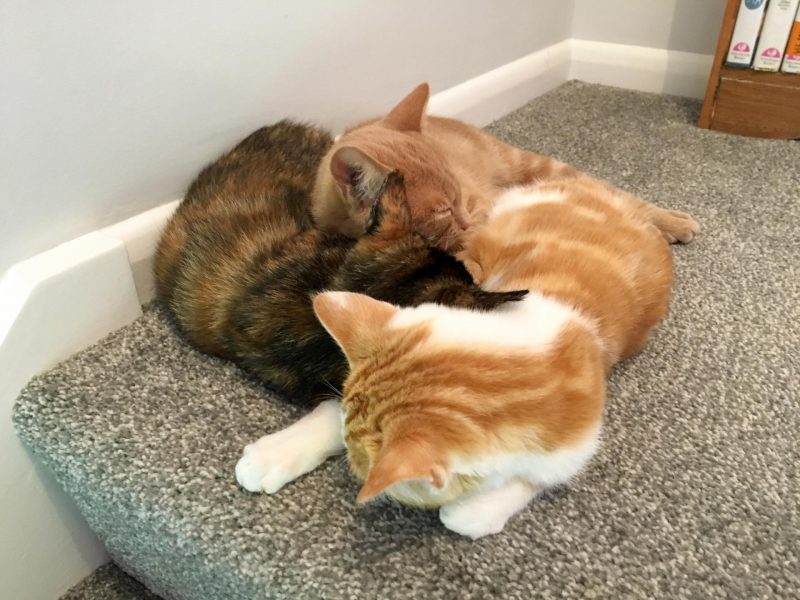 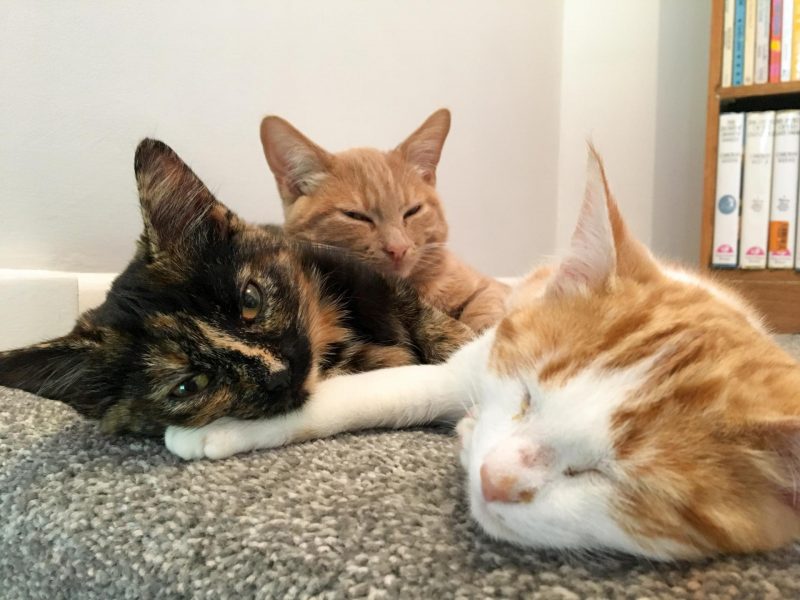 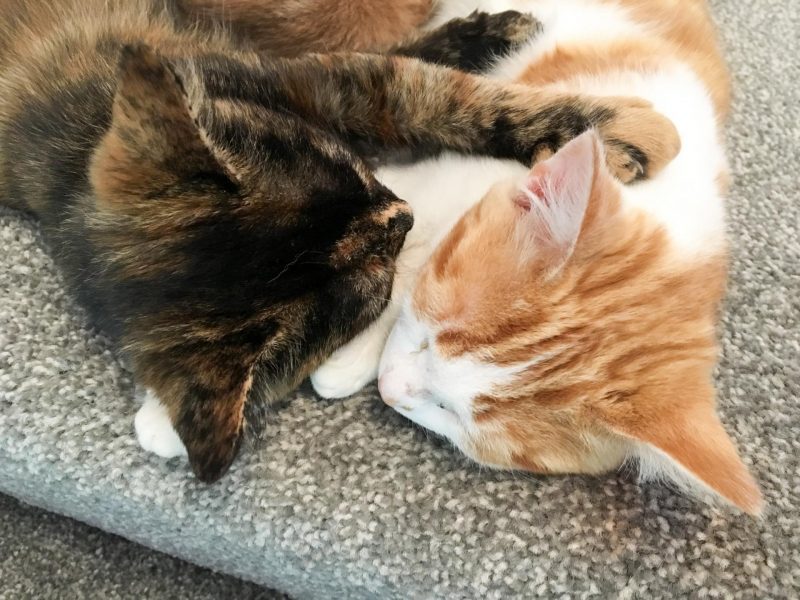 I am going to be doing my best to work them casually into as many blog posts as I can from now on. I just need to train them up a bit to do things like pose for me with tins of spaghetti hoops and wear chef hats in cooking videos.

Also I am very open to partnerships involving a lifetime’s supply of cat food. 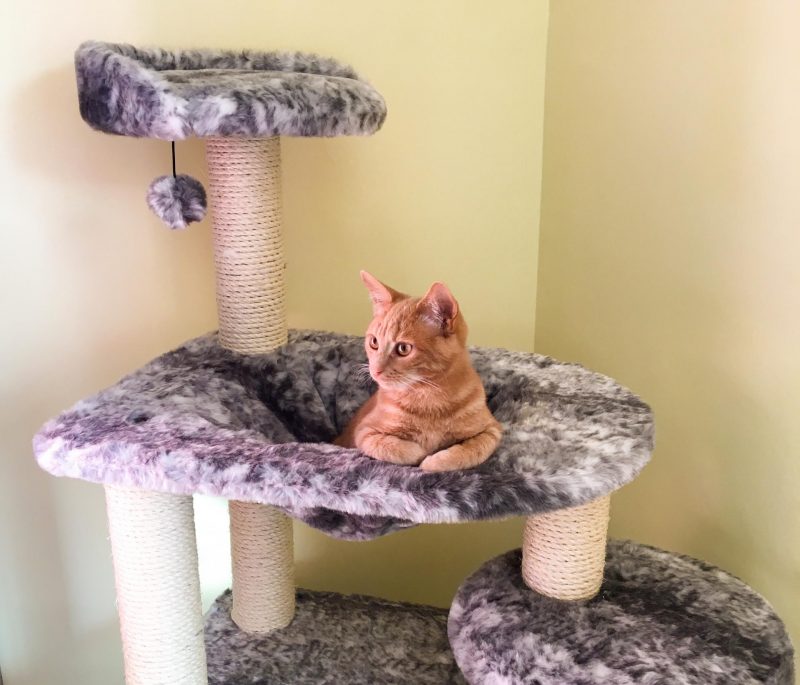