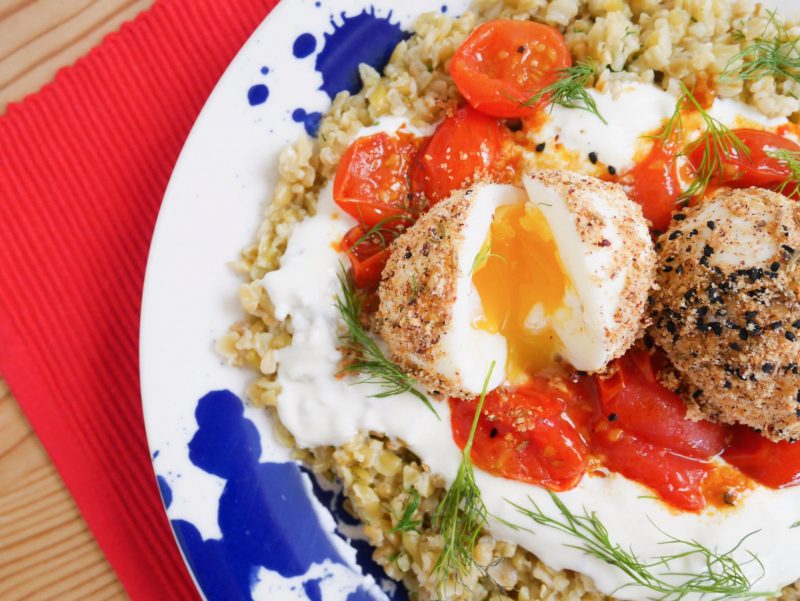 I quite often tell the story of when Bee went off to university for the first time, and had to share a flat with seven other students. In that entire flat of eight apparently grown up people, Bee was the only one who knew how to use a washing machine.

On the one hand I was proud, but on the other, kind of embarrassed on their behalf. How had these young adults grown up without being taught how to do basic tasks around the house? It quickly became clear that what they lacked in washing machine skills, they most definitely did NOT make up for in the kitchen.

Teaching children how to do things for themselves like cooking, cleaning, catching trains and generally taking care of themselves, is surely what parenting is all about? Yes, you have to look after them a bit, and make sure they don’t walk into roads and stuff, but ultimately your goal is to equip them with the skills to function as an independent adult, not shelter them from all responsibility. If your child goes off to university never having used a washing machine, then something has gone wrong.

Gousto is the compromise between simply handing your child a hardback Delia Smith and a Tesco Clubcard, and driving yourself mad trying to cook delicious yet wholesome meals for a whole family EVERY SINGLE DAY FOR THE REST OF YOUR LIFE. Instead you get to cook from scratch, but without the hassle of having to decide what to make or go shopping for ingredients.

Signing up to Gousto is really easy – just have a look at the website, set up a few basics like delivery dates and the size of your family, and then choose your meals. This is one of the things I really like about Gousto – unlike some other similar schemes out there, you get to pick exactly what you want to eat, rather than just having to wait to open the box to see what’s on the menu. 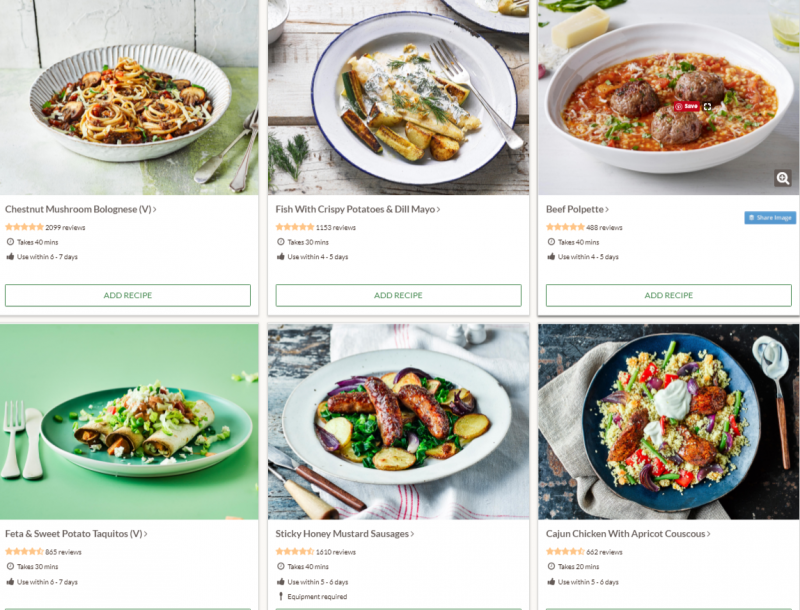 Once you’ve made your choices, just sit back and wait for your food delivery to arrive!

Relax in the knowledge that the next time someone asks ‘what’s for tea?’ in that awful whiney voice at 4.30pm, you won’t have to sigh and offer pasta – you can say ‘Oh, I thought I might make dukkah-rolled middle eastern eggs.’

Belle’s favourite thing about Gousto is that all of the ingredients come ready measured for you in cute little bags and pots. I love this too, but less for aesthetic reasons and more from the point of view of food (and money) waste. The number of times I’ve spent unnecessary cash on things like cider vinegar and smoked paprika, just to use a teaspoon of it for a recipe and then throw the rest away five years later – it’s not cool. 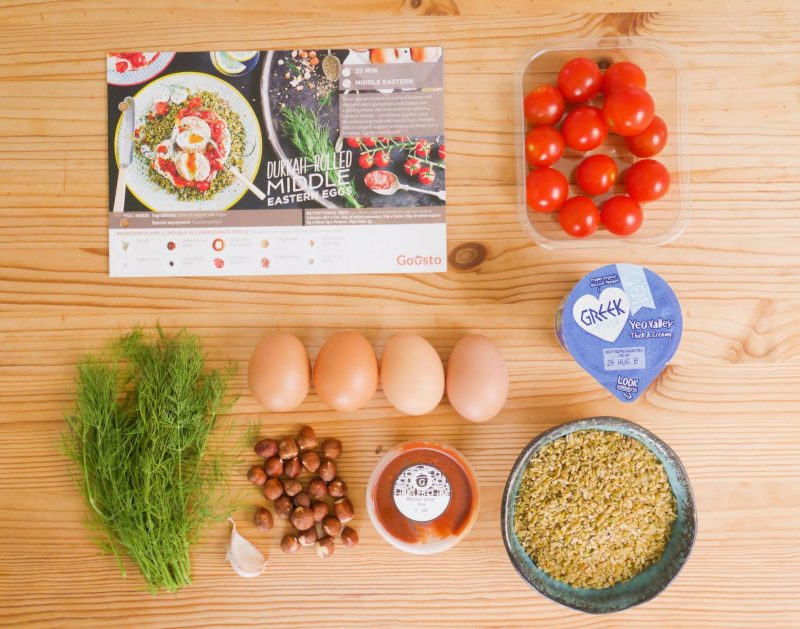 The Gousto recipe box that we tried out didn’t have anything ridiculously fancy in it – it was relatively straightforward ingredients – but you’re just made to think about using things in a slightly more imaginative way.

For example, in the dukkah-rolled middle eastern eggs, which is the recipe I cooked for this post, you serve the eggs with some Greek style natural yogurt. All very nice, but instead of just serving it as it is, which I would normally do, the recipe gets you to add garlic, seasoning and a dash of olive oil. It’s a very simple thing, but it massively enhances the flavour. 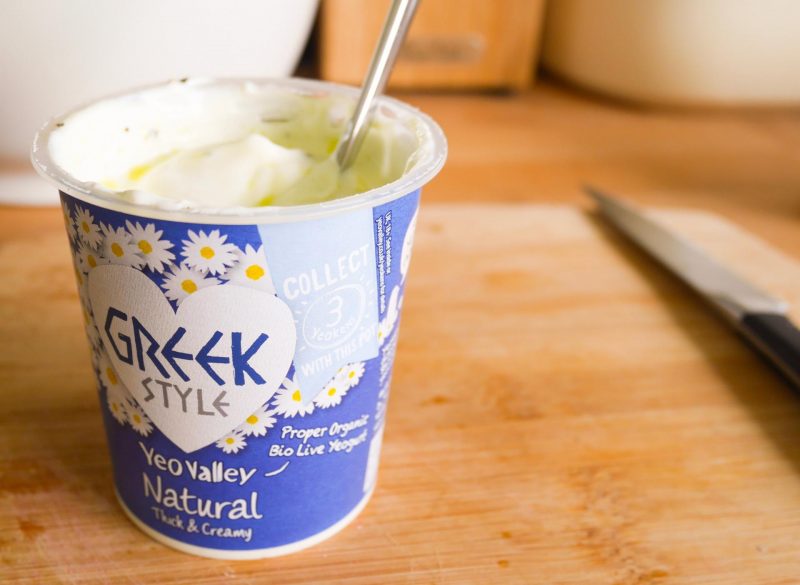 Recipes also include a lot of fresh herbs, which I know is something I really should use more of in our cooking. Again though, it’s often a waste issue with me – I don’t want to have to buy a huge bag of something just to use a handful, so it’s brilliant that everything comes in the exact quantities you need. 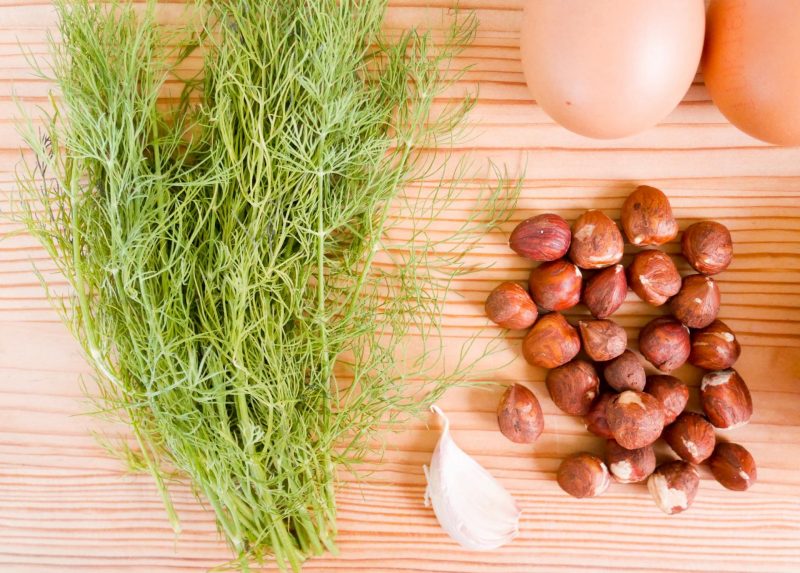 You can choose up to four meals in each of your boxes, and each meal comes with a very clear, concise recipe card. Belle found them very easy to follow, plus they tell you the nutritional value of everything you’re eating. I want Belle to appreciate exactly what her food is made up of, not just be able to put a meal together, so this is important information.

Each of the meals we tried was ready to eat in around 20-40 minutes, which is ideal for busy families. What you really do NOT want is to come home in the evening, grab a recipe, and see ‘soak the beans for four hours’ as step number one.

Although she was a little sceptical at first, Belle surprised herself by enjoying the recipes – even some of the more exotic sounding ingredients. I think it definitely helps if you can involve children in the cooking stage, as they get to see exactly what’s going into a recipe and they feel more invested in the end result. 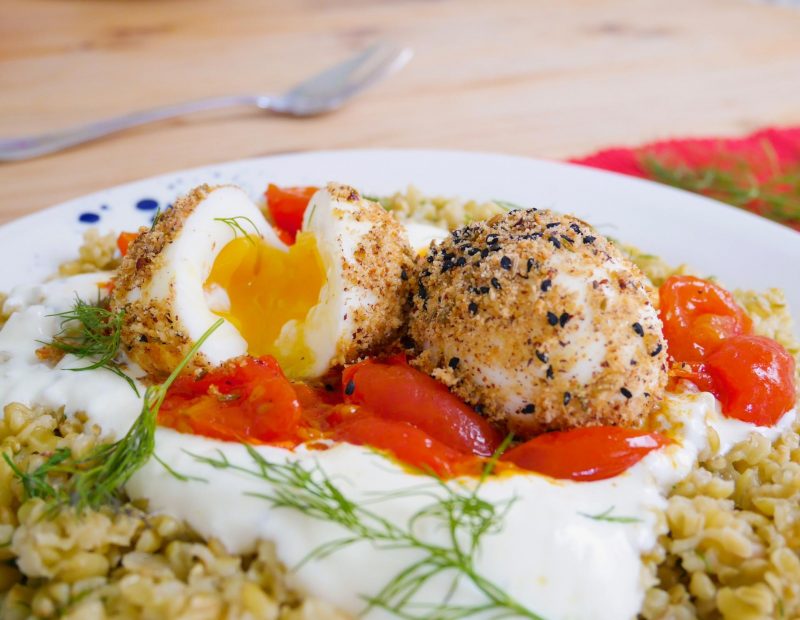 If you want to give Gousto a go for yourself, you can get a super cool 50% OFF YOUR FIRST AND SECOND RECIPE BOXES, by placing your order through THIS LINK.

Give Gousto a go today and equip your children with the skills they need to be non-embarrassing grown ups. 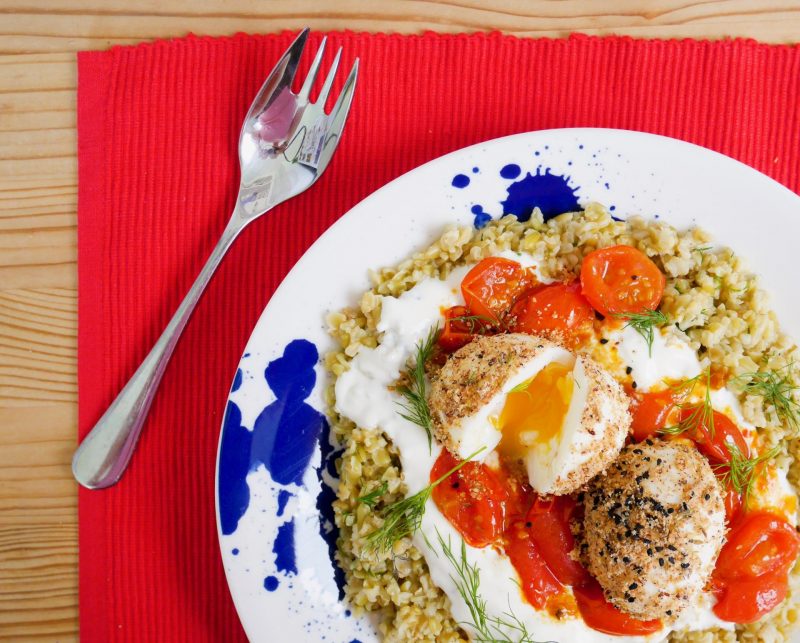