I’m a sucker for pretty packaging.

If it wasn’t for the fact that I am normally following the rule of second crappest when I’m in the supermarket, I could easily spend twice as much as necessary just because I like how things look. I spent about THREE times as much as I should have done on smoked paprika recently just because I liked this tin: 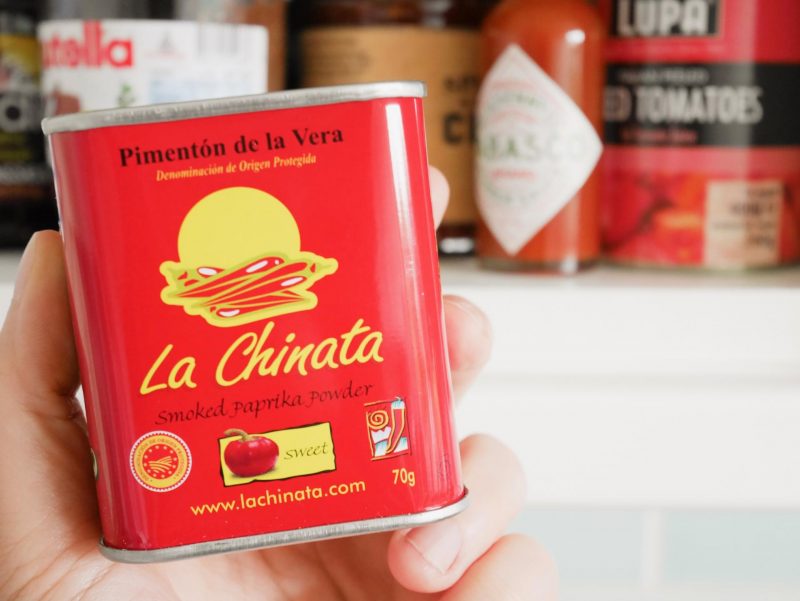 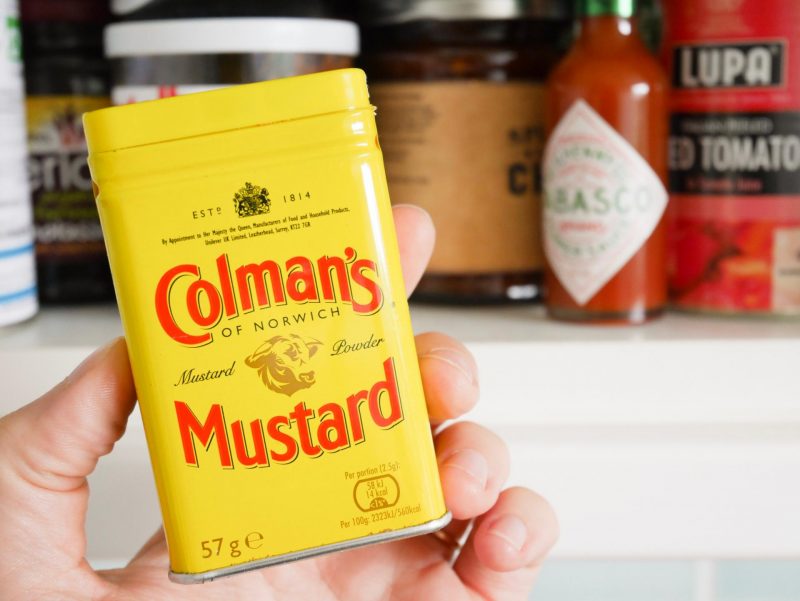 It won’t come as a big surprise to you then that I like Fentimans Drinks. They are ‘botanically brewed beverages’, which is a nice bit of alliteration – a bonus on top of the pretty bottles. 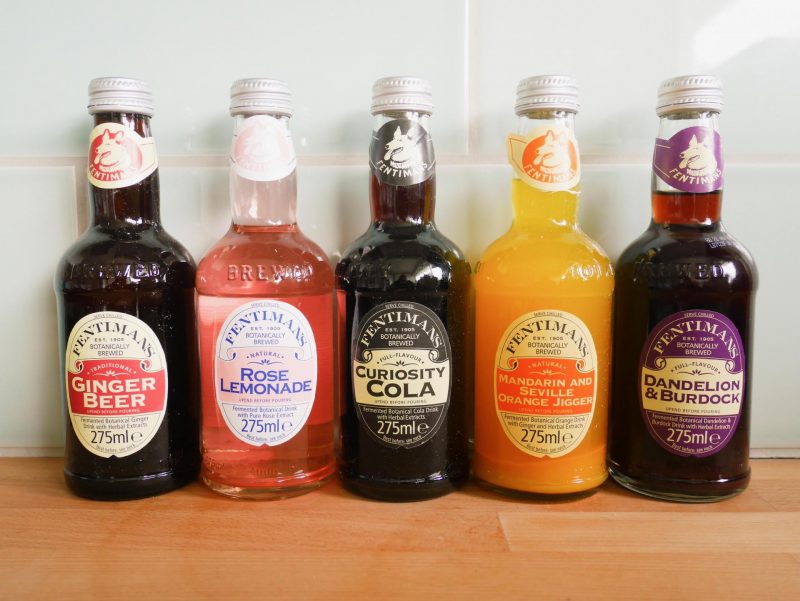 What’s even better is that they taste nice too. They are lovely on their own – the rose lemonade and wild elderflower are my favourites – but I have to confess that I am partial to them as a mixer too. Have you ever tried a gin and rose lemonade or a vodka and cherry cola?

Then you are MISSING OUT BIG STYLE. 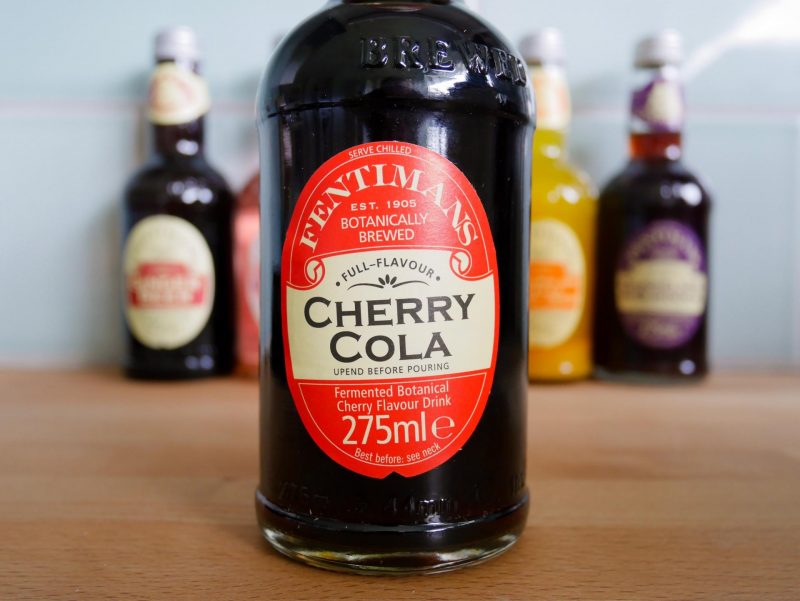 In fact, because I didn’t want you to miss out, (and partly because I couldn’t be bothered to make my own cocktails), I’ve put together a little Pinterest board for you, full of cocktail and mocktail recipe ideas using Fentimans drinks. I mean sure, there are a high proportion of them that use gin and rose lemonade, but they are just the prettiest, so I can’t be blamed for that.

Once you’re done drinking them, so can reuse the bottles too. (Recycling!) Belle had a pink flower in a rose lemonade bottle for a VERY LONG TIME in her old bedroom, until I pointed out that the flower had died about three months previously and probably wasn’t adding to the calming vibe of the room.

Basically what I’m saying then, is that if you haven’t tried Fentimans Drinks before, they I recommend you let your CURIOSITY get the better of you and give them a try. 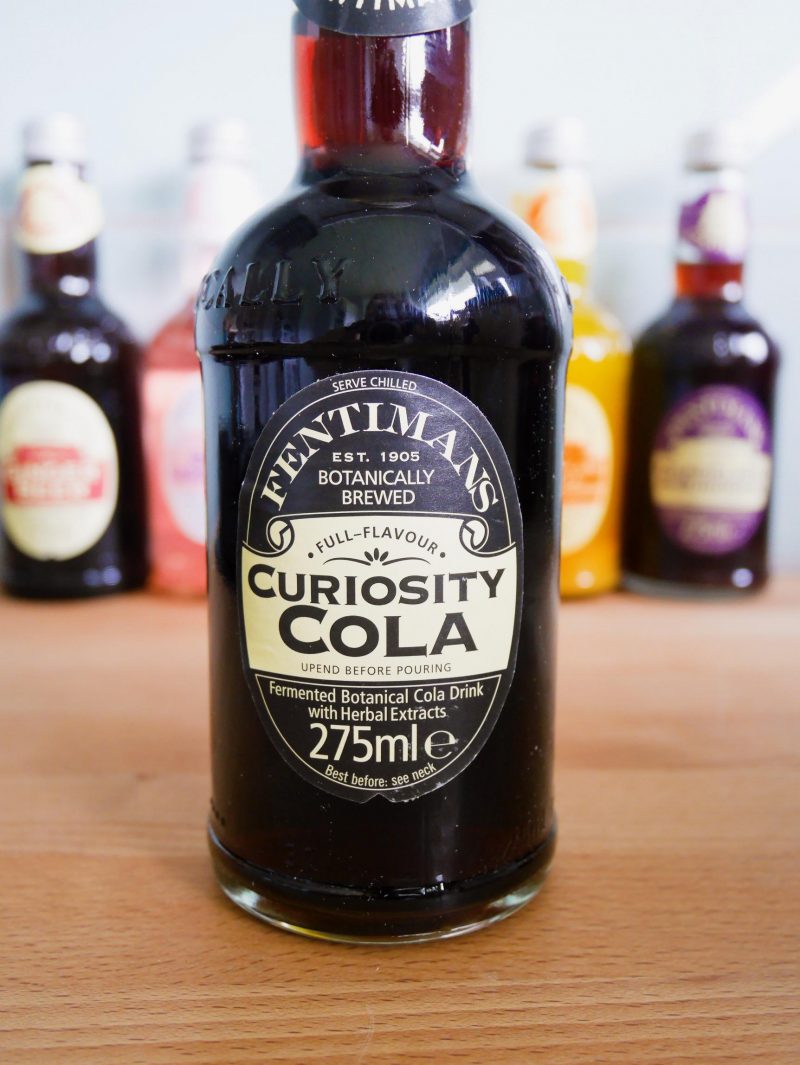