In association with Crock-Pot 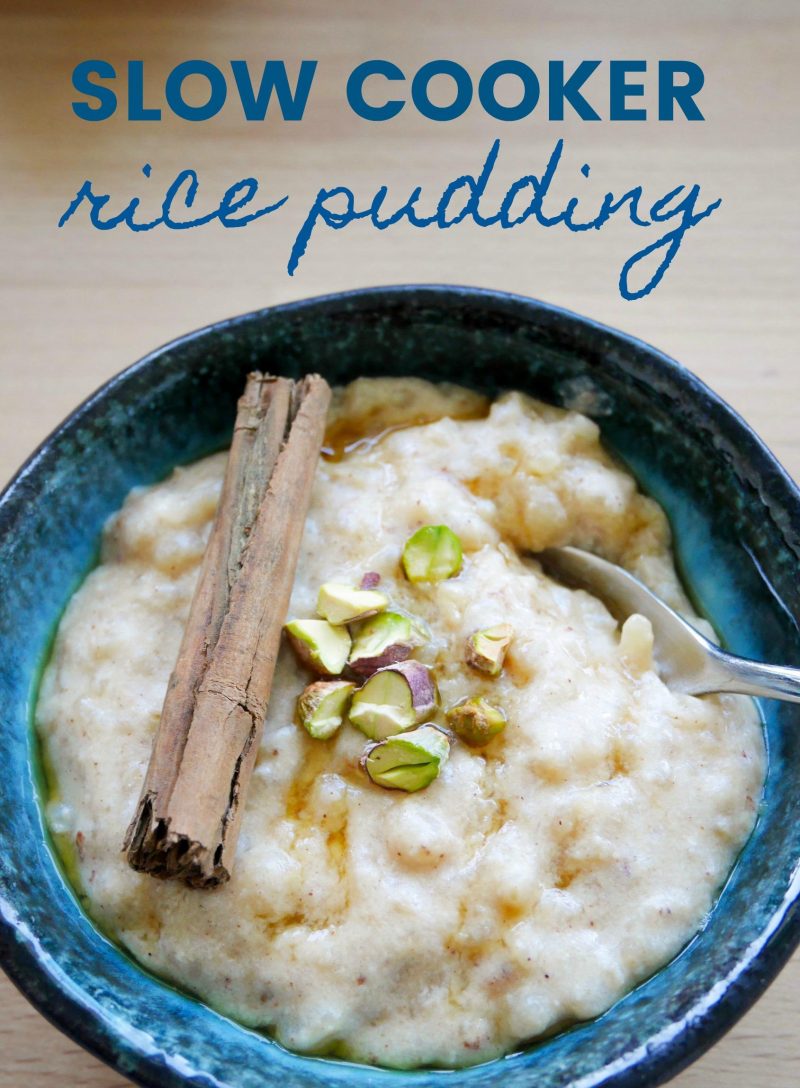 I’m surprised really, as you’d think it would be right up my street – chuck it all in on pot, minimum effort etc. I love all that. But no, it is only now at the ripe old age of 39 that I have popped my slow cooker cherry.

I now own a Crock-Pot. ( A Crock-Pot 4.7L Digital Countdown Slow Cooker to be precise.)

I don’t know what I was expecting, but it was certainly something a little more complex than ‘plug it in, switch it on.’ I unpacked it, disposed sensibly of all the packaging, and got out the instruction booklet, ready to get to grips with the functionality.

‘Place the stoneware into the heating base,’ said the instructions, which caught me off guard straightaway as I wasn’t expected the dish to be so sturdy and wholesome. ‘Add your ingredients and cover with the lid. Plug in your Crock-Pot slow cooker.’ 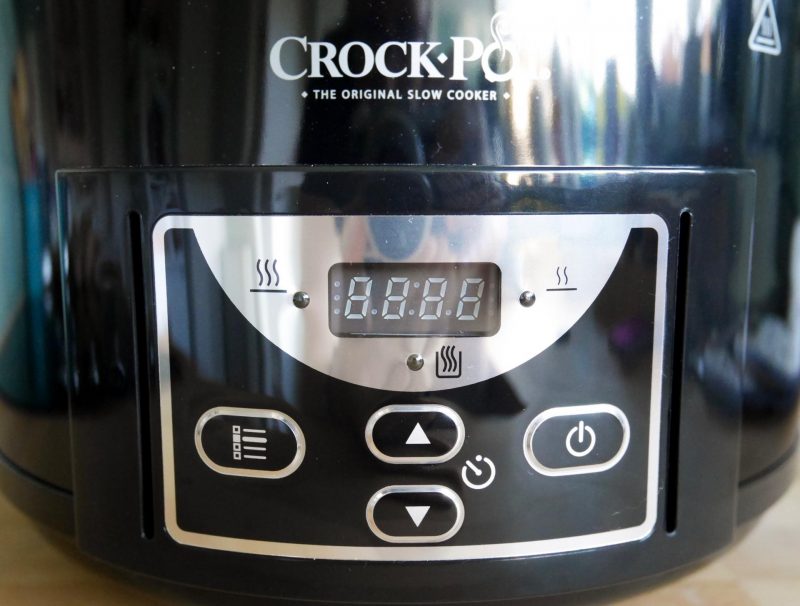 AND THAT WAS IT.

There isn’t even a START button it’s that straightforward. It just starts.

What a revelation! All this time I’ve been preheating ovens and stirring saucepans and now I feel like a FOOL.

To make my slow cooker rice pudding, here’s what I put in my Crock-Pot:

I love anything flavoured with cinnamon, and I added the cardamom pods to infuse the rice pudding with a little bit of a middle eastern vibe. You can really experiment with flavours and additional ingredients according to taste. Raisins might make a nice addition for extra sweetness, or you could try a splash of rose water for more of an exotic twist. (I did quite want to do this but they didn’t have any in Tesco – boo!)

I didn’t go over board on the sugar, as I wanted everyone to be able to sweeten their own portions with a drizzle of honey for extra flavour and colour. 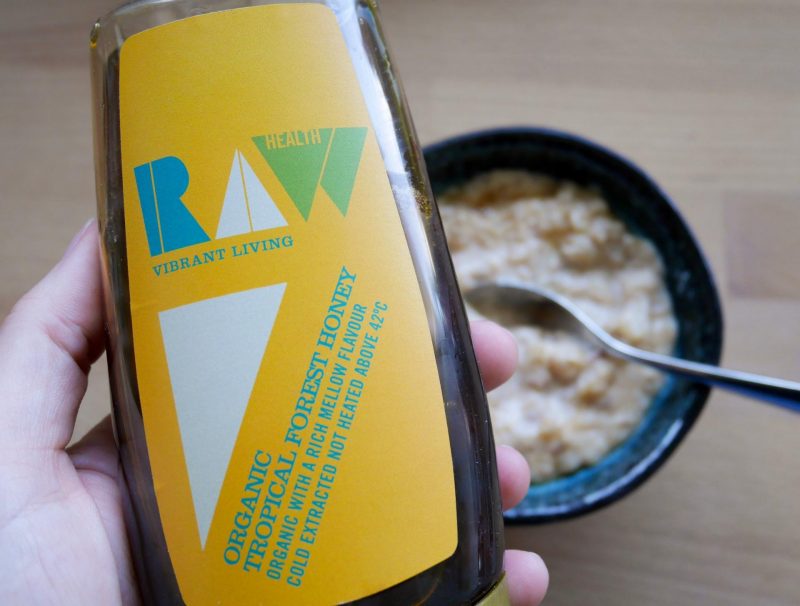 I cooked my slow cooker rice pudding on the low heat setting for around four hours, but again, you probably want to be open-minded about timings and just use your common sense to see when the rice has absorbed the liquid and it’s the consistency of rice pudding. (Dur.)

The older I get the more I realise that there really isn’t a right or wrong when it comes to cooking, and the Crock-Pot embraces this. 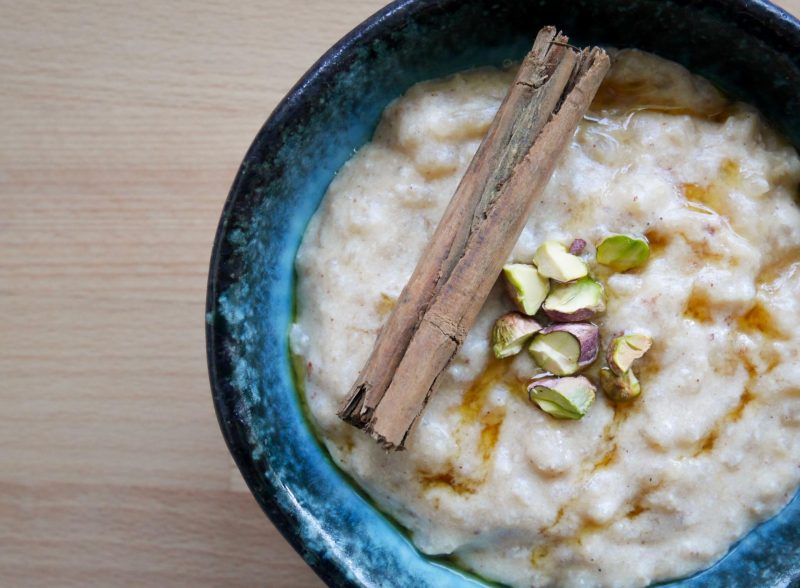 We began cooking at about 4pm, meaning our slow cooker rice pudding was ready at eight o’clock, just in time for Belle and I to sit down for our habitual evening Netflix binge.

Luckily I have the television tastes of an average 14 year old girl, so having recently finished iZombie we’re now watching Once Upon A Time, about a town of fairy tale characters who have been cursed to live with no memory of their fairy tale lives.

One thing that definitely ISN’T make believe, although it does taste like it has magical properties, is our slow cooker rice pudding. Get yourself a Crock-Pot, give the rice pudding a go and I promise you a happily ever after. 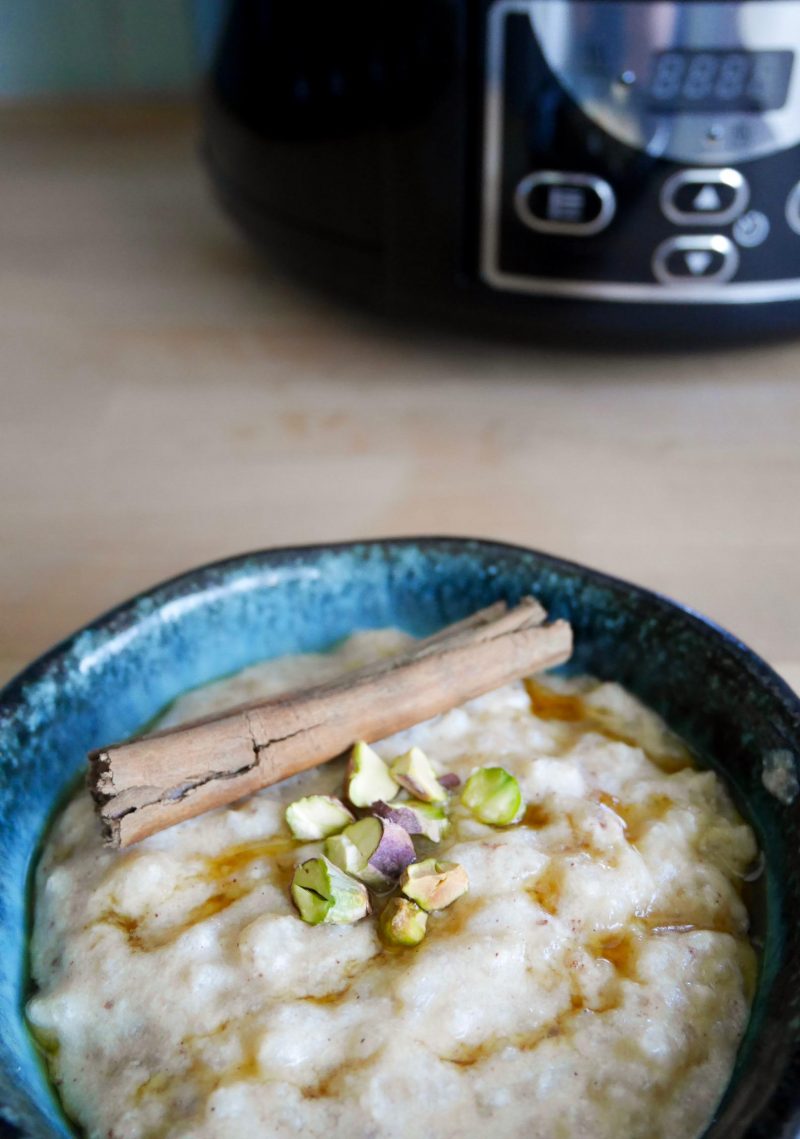