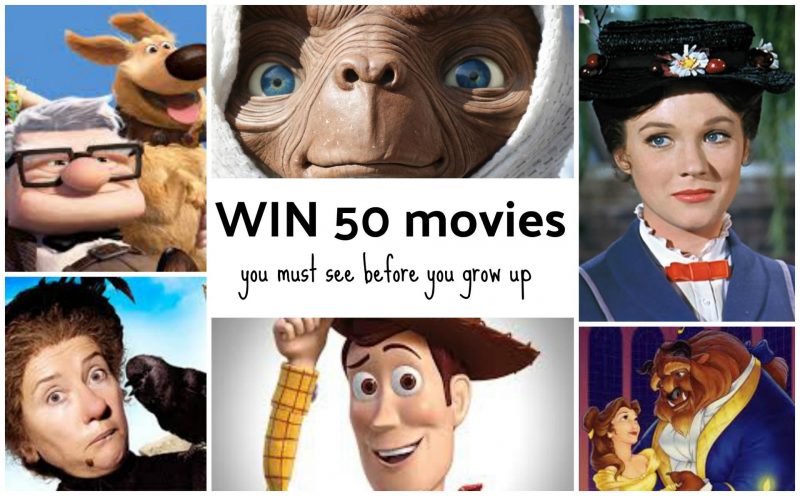 We didn’t have a video or a computer or anything like that when I was younger. Sometimes though, my Dad, who was a primary school teacher, would get to bring home some bit of equipment from school for the summer holidays, which was VERY EXCITING INDEED.

(Kids nowadays are spoilt really with everything being so instant – the BBC computer arriving home at the end of July was an epic experience.)

When I was about ten years old and my sister was six, we had the video one holidays, so we went to see the slightly dubious man across the road who did dodgy videos, and he lent us E.T. In the opening sequence, where E.T. gets left behind, my Mum put on a baby voice and said ‘Mummy, Mummy, don’t go!’ My sister and I both burst into tears and pretty much cried for the whole of the rest of the film.

(We didn’t often watch films so we may have been a little over sensitive to the whole situation.) 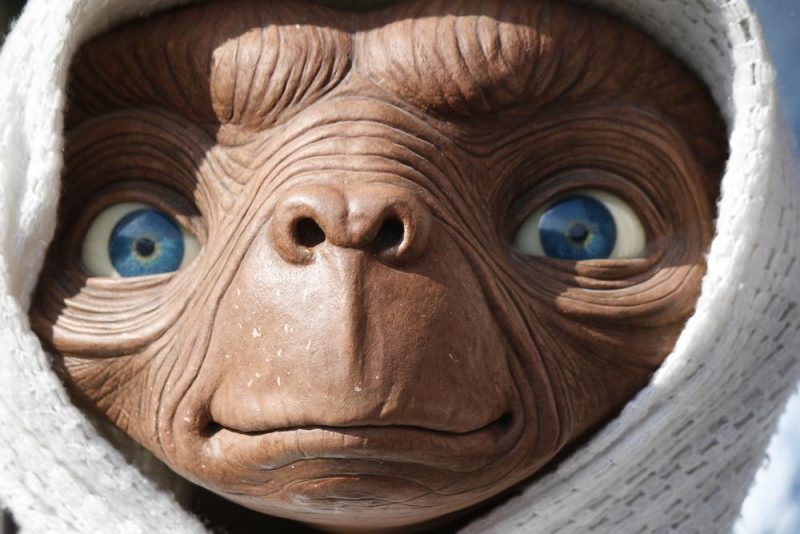 Permanent emotional trauma aside, E.T. is definitely one of those films that you really must watch, a statement which is backed up by a new list that’s just been put out by educational film charity Into Film.

The list is of 50 films to see before you’re 11 – a mix of classic and contemporary films that shape a childhood. It’s a bit like the whole National Trust ‘things to do before you’re 11 3/4′ thing, but easier for you as the parent because it involves less pond dipping and more sitting down quietly.

The must see kids’ films list includes a lot of my favourites, such as Toy Story, Mary Poppins, Coraline, Nanny McPhee and Paddington.

Being the competitive type of person that I am, I counted, and I have seen 34 of the 50, which I think probably means I need to spend more time pond dipping. The full list is here and I KNOW you’re going to go and count yourself now. You won’t be able to resist.

How to win 50 must see kids’ films

Don’t worry if your family are a little lacking in the list department, as Into Film is giving me a set of ALL FIFTY FILMS to give away, on DVD. It’s an awesome prize. Quite possibly the MOST awesome prize I’ve ever given away, and it’s just in time for the summer holidays too. 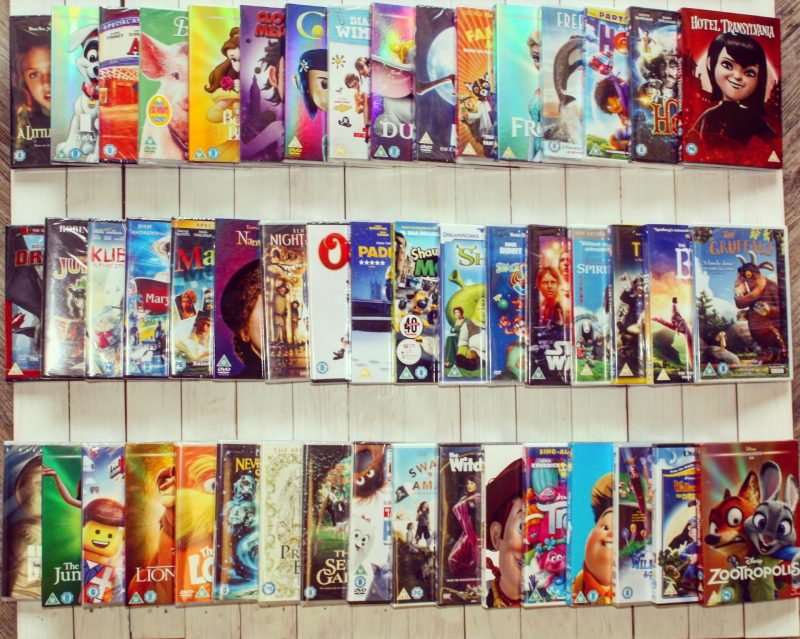 There are loads of ways to enter, all of which are unlocked when you do the first one: simply pop over to see the list of must see kids’ films in full and leave a comment on this post telling me which is your favourite.

Register your comment in the widget below and you’ll see all the other entries pop up. Do as many as you can – this is one prize you really don’t want to miss out on. The competition will close at 11.59pm on July 10th and is open to UK residents only.

The guide to the 50 films every child should see before they grow up has been created by film education charity Into Film, in partnership with the UK video industry to launch the ‘Must See Movies Before you Grow Up’ campaign, which will see all 50 films distributed by retailers this summer. To find out more, visit www.intofilm.org/msm