A month or so ago Fiancé had labyrinthitis. It’s that horrid thing that makes you feel like you’re on board a ship in the middle of a terrible storm, and you’re meant to stay lying down for pretty much all of the time until it passes.

Fiancé is a boy though, so he thought he had special spider powers that meant he could keep getting up and doing things like hanging out washing.

He couldn’t, which he proved when he actually did try to hang some washing out, and fainted, crushing our indoor clothes airer in the process. For a little while we propped it up against the coffee table, managing to make do with just three legs, and then I got an email from Brabantia asking if I wanted a clothes airer to help promote their #LoveNature campaign and all was well.

What is the Brabantia #LoveNature campaign?

The Brabantia #LoveNature campaign is a collaboration with WeForest, where for every wallfix, rotary dryer or drying rack sold, Brabantia plants a tree in Africa’s Great Green Wall.

Brabantia has planted a whopping 800,000 trees so far with WeForest and they want to make it to a million.

If, like me, you hadn’t heard of the Great Green Wall, then you need to have a watch of this video. It’s essentially a hugely ambitious and symbolic project with the aim of building a wall of trees the entire width of Africa. It’s a pretty incredible thing.

Why should I buy from Brabantia?

I was kind of hoping the tree thing might be reason enough?

If not, I can honestly say that all of the Brabantia products I have were well worth the investment, and I have quite a few. I have an extra tall ironing board, which I personally never use because I fold carefully, but which Fiancé assures me is the best ironing board he has ever used. He’s 6′ 1″ and apparently it’s hard to get an ironing board that doesn’t give you chronic back ache when you’re that height.

We now also have a T-model indoor drying rack. 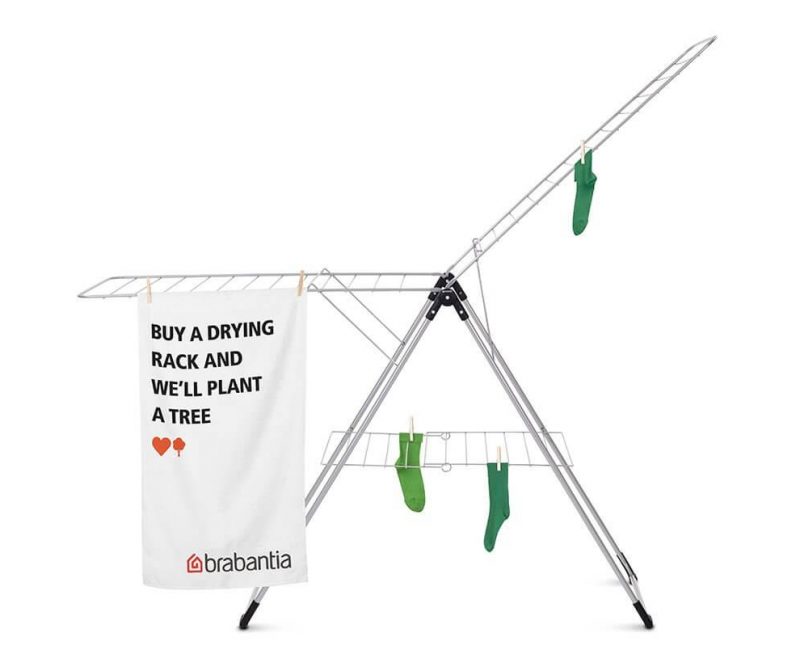 It has an immediate advantage over our old one in that it has four legs, which is always nice, but aside from that it’s a totally separate class of drying rack. It’s MASSIVE for a start. It’s not the drying rack for you if you want to be able to pop it up in a tiny corner, but if you want to be able to hang out a couple of loads of washing at once then you’re onto a winner.

So what do you want me to do??

You don’t have to do anything if you don’t want to, but if at some point in the future you do need a rotary dryer, wallfix dryer or indoor clothes airer, think about getting a Brabantia one and helping to build Africa’s Great Green Wall. 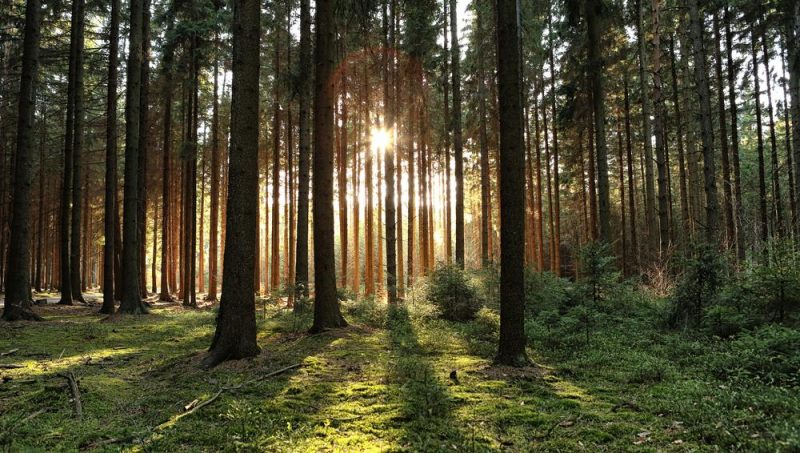 We were sent a drying rack for the purposes of this post.