This post is in partnership with Universal Pictures Home Entertainment

Did you watch SING when it was on at the cinema? Belle and I did. We’d been seeing the trailers for absolutely months and really looking forward to it. It’s out in the UK on DVD and Blu-ray next week – May 22nd – so this is to get you EXCITED!

In case you’ve not seen it, this will get you in the mood:

Ahhh! That was nice wasn’t it? That made me all smiley.

I love a proper ‘if you just want it hard enough, you can make your dreams come true’ type of film. Especially went it involves a German pig in a red leotard.

“I’m warning you, this stage is about to EXPLODE with major piggy power.” 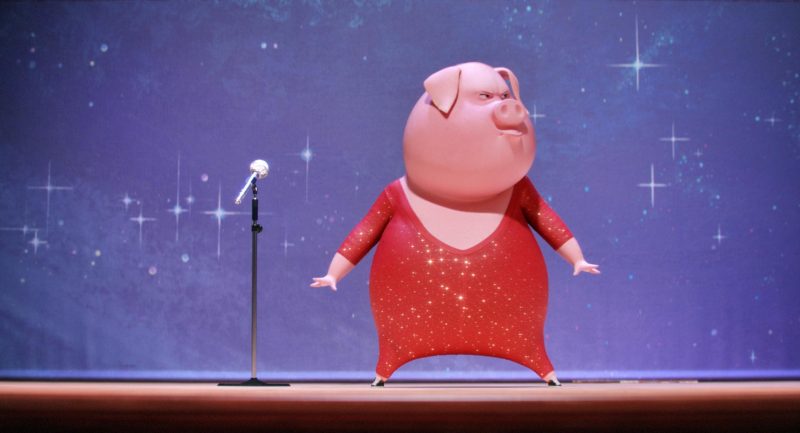 It’s a lovely film to watch as a family because the humour is clever enough to appeal to grown-ups, but silly enough for children to love too. (Okay, I say ‘clever’… my favourite bit involves a trio of rabbits shaking their bums and singing ‘oh my gosh, look at her butt’…) The soundtrack is fantastic, the cast is stellar – it’s a must for a bit of half term family fun.

And the MESSAGE! You’ve got to BELIEEEEEVEEE in yourself kids! You CAN sing your way to happiness if you want it bad enough! You DON’T have to settle for a career as a professional bank robber!

SING is from Illumination, the studio that brought you The Secret Life of Pets and Despicable Me franchise, so you know it’s going to good before you even start. Matthew McConaughey stars as Buster Moon, an eternally optimistic koala who puts on the world’s greatest singing competition to save his crumbling theatre. Amongst the stars are Reese Witherspoon (my fav) as Rosita, an overworked and unappreciated mother of 25 piglets desperate to unleash her inner diva and Scarlett Johansson as Ash, a punk rock porcupine with a beautiful voice behind her prickly exterior. 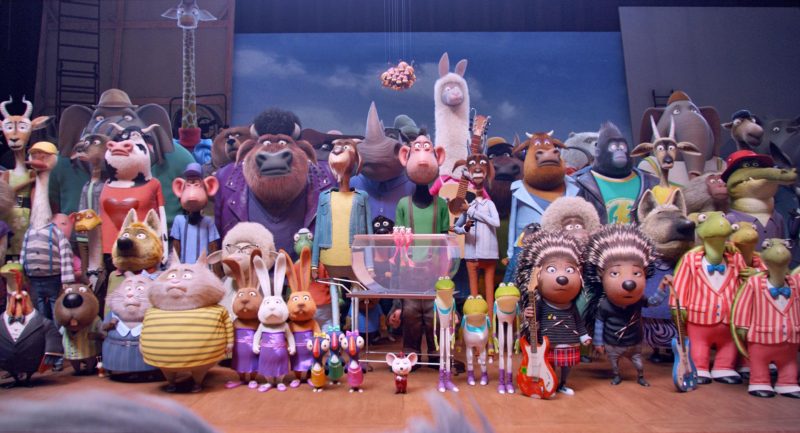 We’re going to be having a bit of a family film night next week once the DVD is out, so look out for a post about that next week. I genuinely can’t wait, I loved it so much. 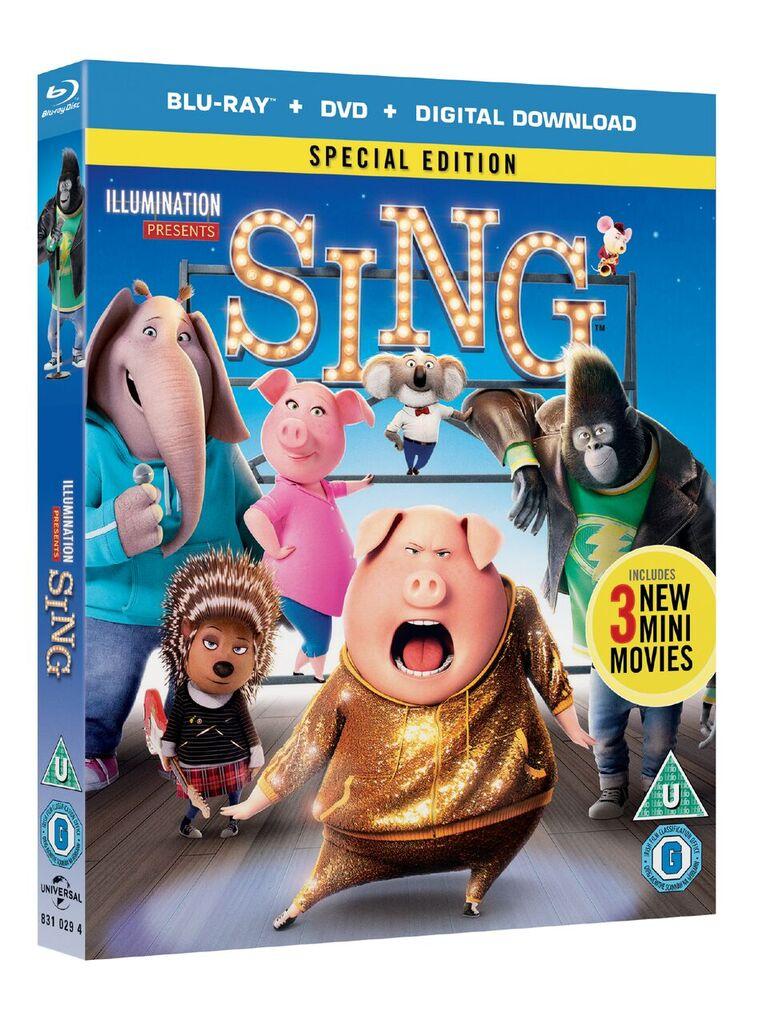