I had a very interesting day on Thursday last week.

For those of you who didn’t know, (which is probably most of you), Thursday May 11th was Somerset Day, a day for celebrating all things Somerset. I live in Somerset and I love it, so I wanted to get involved, and ended up getting roped into a day long A to Z challenge. The idea was to showcase the diversity of industry in the county, by travelling around Somerset meeting as many different people as possible, finding out more about the jobs they do. (Check out the activity on @SomersetHour for Thursday if you want to see pictures.)

Because Somerset is a pretty big county, with lots of hills and moors and what not, we split into areas and I was given Sedgemoor, which is the bit in the middle that includes Bridgwater, North Petherton, Burnham-on-Sea and Cheddar: 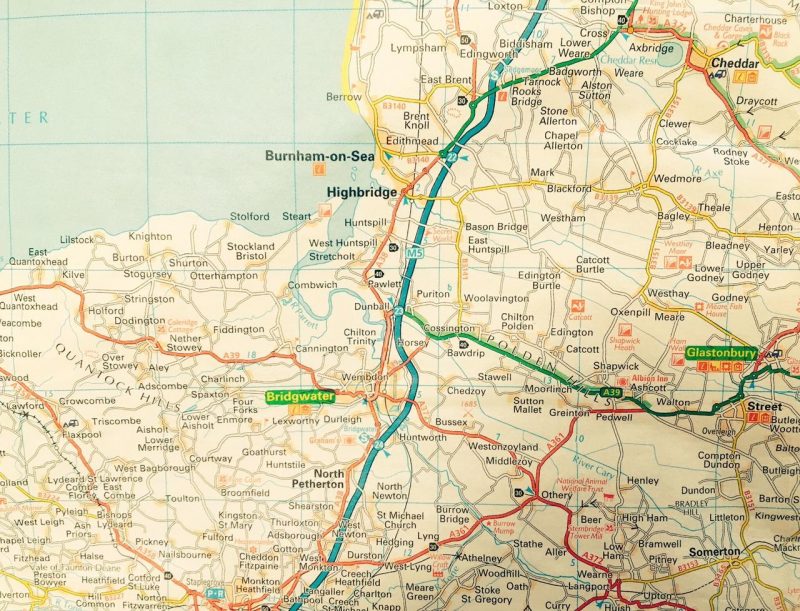 It’s a pretty big area, but not the biggest district in Somerset, and it does have a handy stretch of motorway through the middle, so I think I got a pretty good deal.

It all worked out very nicely actually, as it coincided with me having a Hyundai i30 to test drive, plus the lovely team at Get Fruity stocked me up with their yummy fruit and oat bars to keep me sustained during the day. 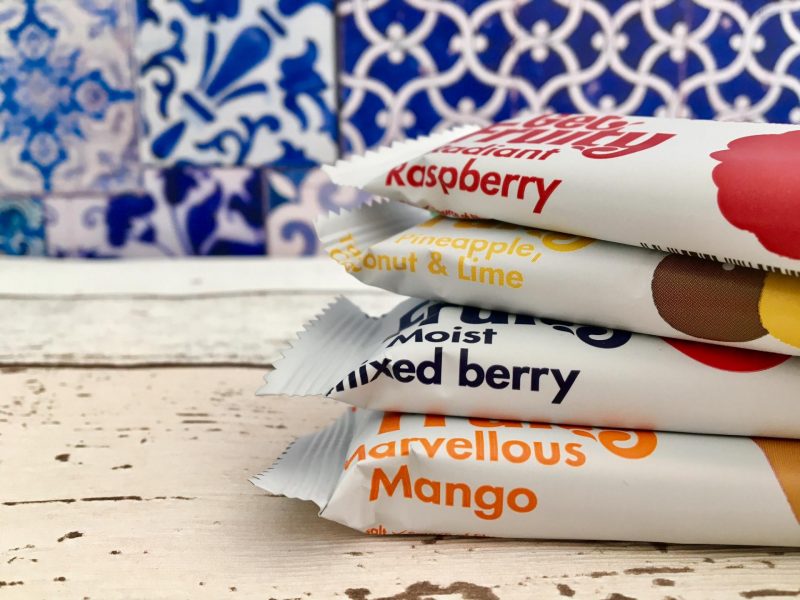 I started the day by popping over to BBC Somerset for a quick interview at 7am.

I have to admit that I love being on the radio. I know that having a microphone shoved in their face is probably most people’s idea of a nightmare, but I love showing off. After my brief appearance – surely the highlight of the breakfast show for everyone – I headed back home, made myself a flask of coffee (because I am 40 next year and that’s what you do) and I was ready for adventure! 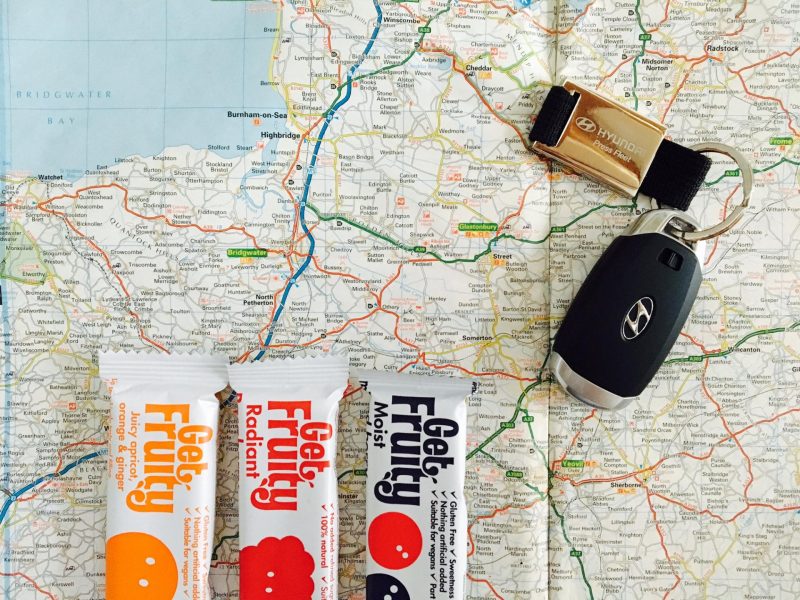 Because it was an A to Z, and I wanted to at least start the day with the pretence that I was going to go in order, I set off initially to Secret World near Highbridge in search of an Animal Carer. I then bagged myself a baker, and a coach, and by 9.15am was feeling pretty pleased with myself. It all went a bit downhill from there, but I figured that the point of the day wasn’t necessarily to get things in alphabetical order, but to showcase the diversity in Somerset, so I didn’t beat myself up about it too much.

From there I went to Burnham-on-Sea to meet a very lovely lady called the Singing Angel, who has moved back to Somerset from London and sings in residential care homes. We met at an amazing cafe called the Crafty Teacup, which hosts all kinds of cool stuff, like mermaid felting workshops! S for singer, T for teashop.

It was raining by this point, so I had a quick look at the sea and then spent a few minutes in the car with a Get Fruity bar, recharging my batteries. Get Fruity bars are vegan friendly, gluten and dairy free and 100% natural. They’re made with gluten free oats, fruit and virgin coconut oil. And they taste ACE. 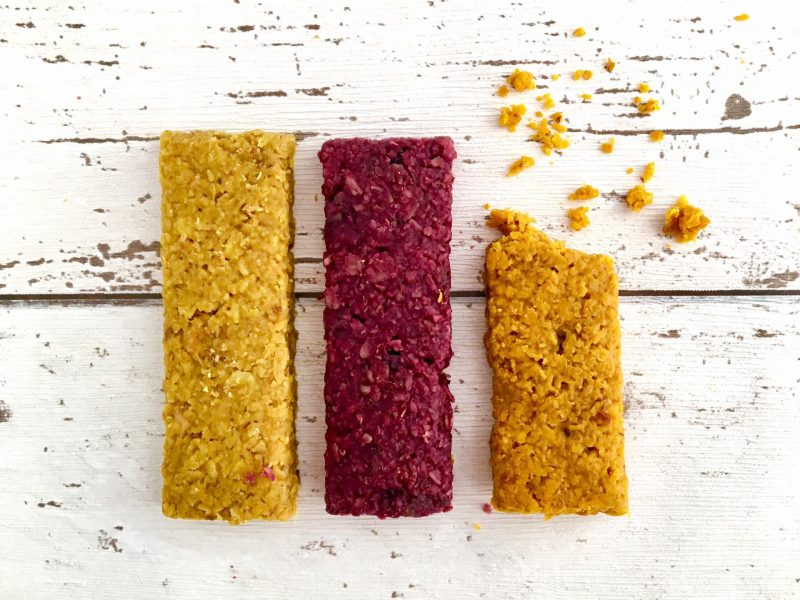 Next stop was Bridgwater, where I managed to tick off a few different businesses, including an optometrist and a willow weaving company. I also called in to see Exley & Smith, who are a digital media company based in Bridgwater. The prize goes to them for the most original job title. You know these media types, always trying to be cool.

My main concern was not leaving out any of the corners, so I decided next to head out towards Axbridge, and then to Cheddar to visit the Cheddar Gorge Cheese Company, who are apparently the only authentic Cheddar cheese makers in the whole world. I had a thought you see that a little piece of cheese might go rather nicely with a Get Fruity Juicy Apricot, Orange and Ginger Bar. Basically a ploughmans non?

Everyone at the dairy was lovely, and a nice young man called Sam obligingly posed with my board to give me C for cheesemaker. (I know, I know, I already got C, but I couldn’t not get this one could I??)

By this point it was mid afternoon and I was feeling pretty shattered. You don’t imagine that it will be especially tiring just driving about and chatting to people, but it really was. Fortunately, I had my thermos and I’d packed up some leftovers from the night before, so I had myself a little lunch in a car park in Cheddar. Pudding = Get Fruity bar. Obviously.

I was extremely glad to have the Hyundai i30 to drive around in as it’s much more comfortable than our old heap of the car, and has all the modern luxuries, like a driver’s window that isn’t wedged in place with cardboard. The satnav was invaluable – I don’t know how I would have managed to cover all the ground I did without it.

As a side note… Jolly glad my #SomersetDay #atoz challenge has coincided with me having the i30 to test drive, satnav has been a Godsend. pic.twitter.com/b8420rQWeN

I finished off the day by driving all the way to the opposite side of the district, to a little vineyard near Cannington called Oatley Vineyard.

Even though I just rocked up unannounced, the lovely woman who runs the vineyard with her husband was really happy to see me and to pose for a photo. They’ve been making winethere since the 1980s and I couldn’t believe that I’d lived in the area all this time and have never even heard of them! It just goes to show what you might find tucked away on your own doorstep if you take the time to look.

V for Vineyard! Much needed as we near the end of #SomersetDay #AtoZ challenge! #LoveSomerset pic.twitter.com/Y3WmwgkPap

I arrived home a little bit after 6pm, exhausted but really happy with how things had gone.

I’ve lived for most of my life in or around Somerset, and yet I discovered new people and new places that I’d never visited before. Even though some bits of Sedgemoor aren’t the most picturesque in the county, it was a welcome reminder of just how lucky I am to live and work in such a beautiful and diverse county.

And thanks to Get Fruity for keeping me well fuelled :-) 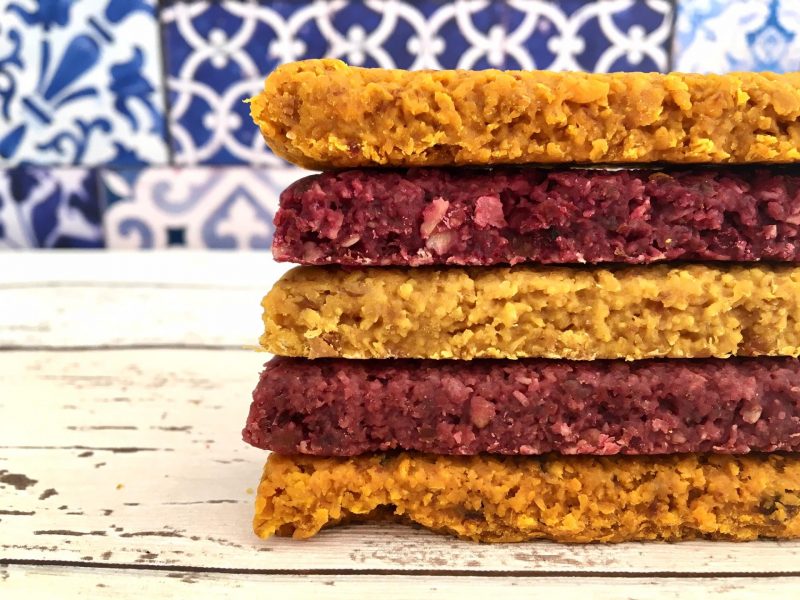 Produced in association with Get Fruity. All opinions my own.