No, I can’t say I have either to be honest. Until that is, we test drove the new Citroën C4 Picasso for the weekend. 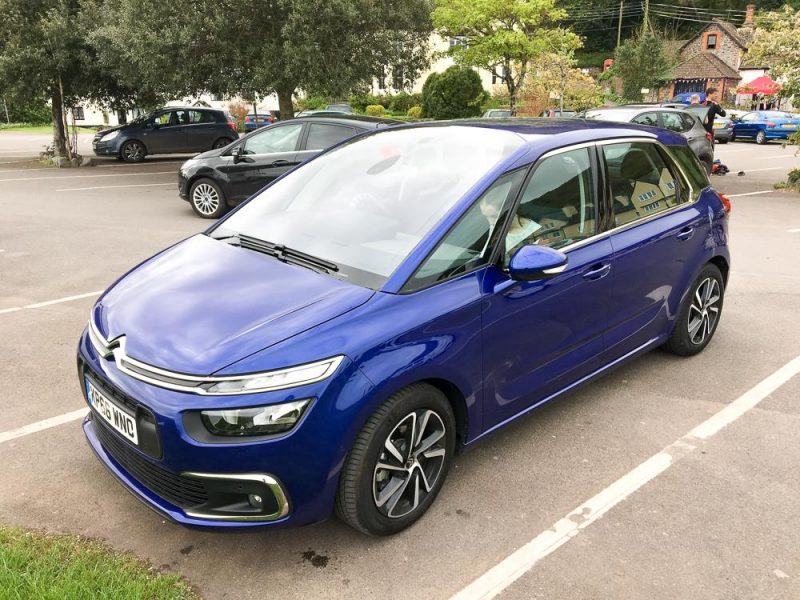 I often find with newer cars that it’s very hard to see anything at all. They all seem to have these small, steep windscreens, which means you end up with very little visibility, wondering where exactly the car stops and starts and where you are on the road. I turn into an old lady, sat really far forward, leaning over the steering wheel trying to figure out what’s going on.

The Citroën C4 Picasso definitely does not have that problem.

Not only does it have a massive windscreen, but it has large side windows too, plus the sun visors can be slid back into the roof, giving you even more of a panoramic effect. (Very cool.) The end result is that you feel a bit like you are driving around a conservatory. 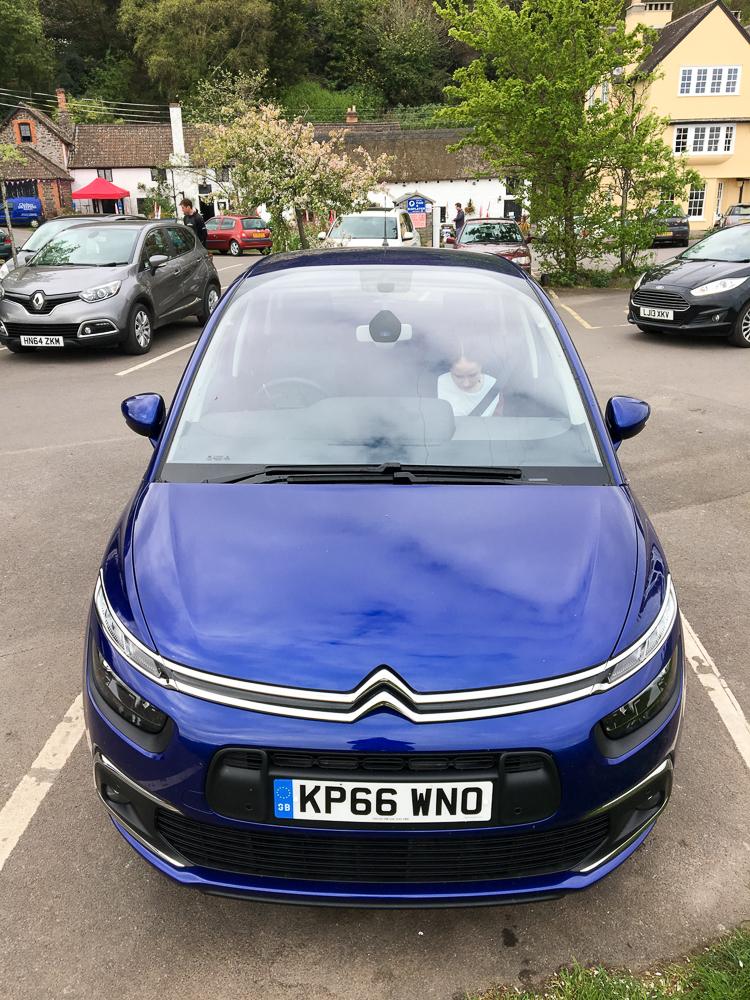 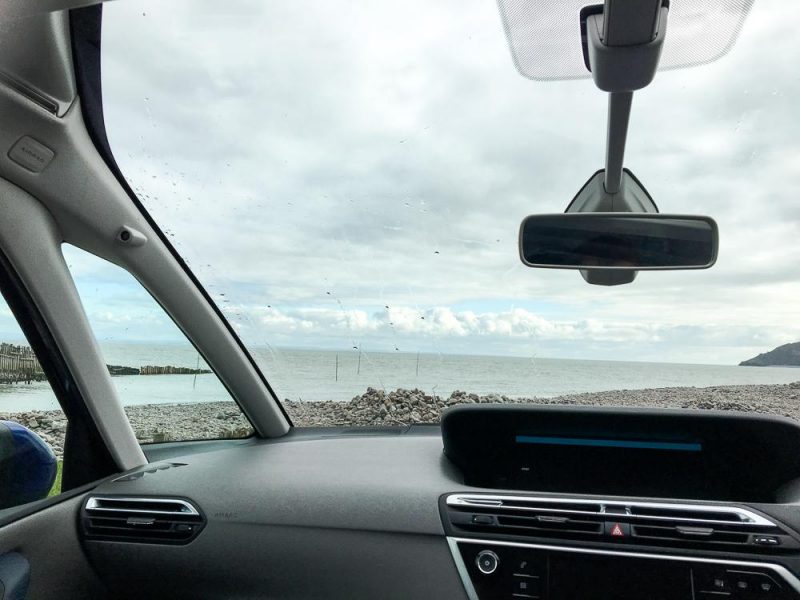 The legroom in the front of the Citroën C4 Picasso is vast, so you do feel like you might almost have room for that small wicker side table, complete with a selection of magazines. The back is equally as spacious, with plenty of space for your chilled conservatory beverages.

The boot is massive, as you can see from the photo we took just before we set off to Butlins for the Easter weekend. (I never like to travel light on a self-catering holiday. You never know what you might need.) It would be the perfect spot for cultivating your conservatory spider babies. 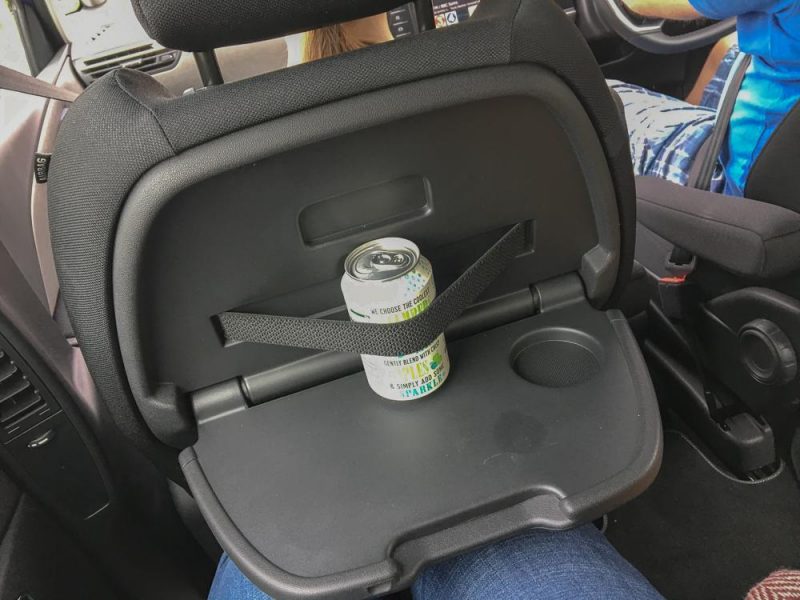 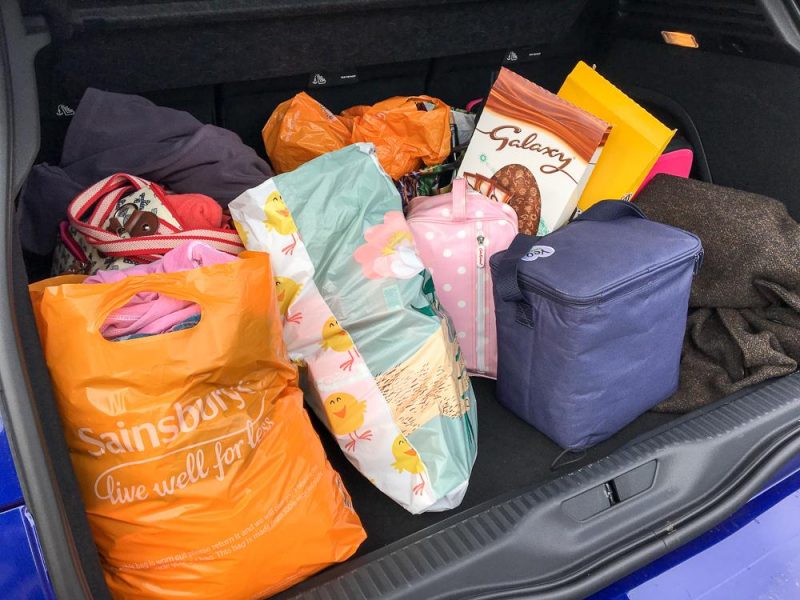 And just when you thought it couldn’t get any more exciting, you discover that the front seats are massage chairs! Seriously, if you’ve not driven a car and had a lower back massage at the same time then you haven’t lived.

In case you’re thinking ‘hang on a minute, is it really safe to have massage whilst driving? Won’t it send me to sleep?’ then fear not – the Citroën C4 Picasso has several built-in safety features to make sure you’re paying attention.

A coffee break alert system will give you a beep and flash a cup of coffee symbol at you when it thinks you need to stop for a rest, involuntary lane movement detection keeps you on your toes with a ‘stay vigilant’ visual message display and sound alert, AND there’s an active lane departure warning system. This helps to combat driver fatigue using a camera located on the upper part of the windscreen to identify lane markings. The system corrects the course of the vehicle and alerts the driver if it detects the risk of an involuntary lane movement without the indicator being used.

Very handy on long journeys, and useful too if you’re temporarily distracted watering the conservatory plants.*

On the road it felt incredibly easy to drive. We test drove the automatic, which I loved. It basically means you’re in a go kart and have a hand free at all times for sandwiches etc, but it had plenty of get up and go when you put your foot down.

As you’d expect from a modern car, there was plenty of flashy stuff going on on the dashboard, including the option to customise the set up depending on who was driving. I did feel at some points like the double screen thing might have been overkill, and it was occasionally distracting to have so much information everywhere. I’m sure there is the option to turn a lot of it off, once you get to grips with the controls. 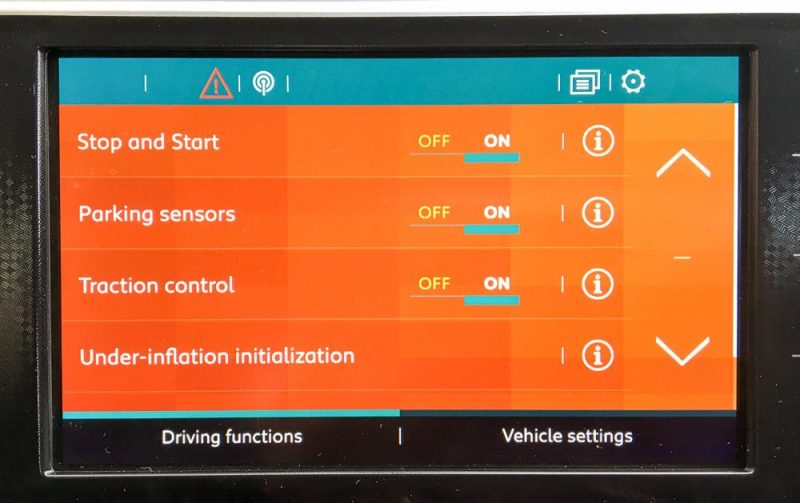 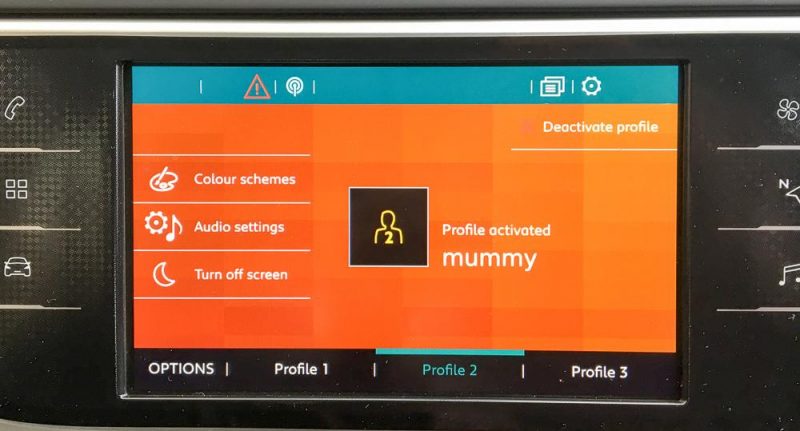 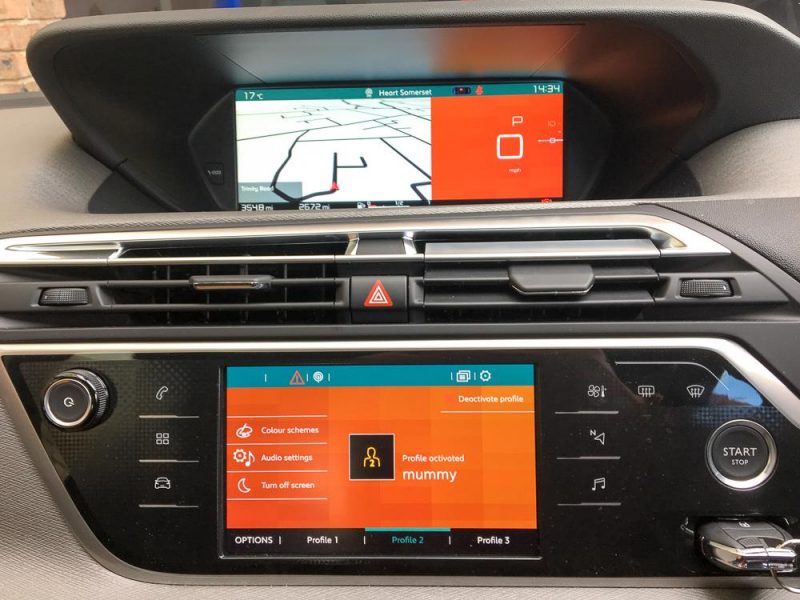 To finish the post, I asked Belle what she thought about our time with the Citroën C4 Picasso.

‘I liked the massage seats,’ she said, predictably.

‘The tables in the back,’ she said, ‘because I could put my stuff on them. And I liked the bluetooth so I could play my music.’

‘So would you swap it for ours if you you could?’ I asked.

She has a point. I’d definitely swap, and not just for the lack of stains. I’ve never owned a conservatory OR a Citroën C4 Picasso but now I quite want both.

We were loaned the Citroën C4 Picasso for the weekend for the purposes of this review. All opinions my own.