Earlier this week I wrote about feeling a bit glum with a cold, and mentioned that to cheer myself up, I liked putting toys in funny positions around the house.

Well, Philippe and Bertie must have read that post, because since then, every time I come home, they’re up to mischief. I’ve sent pictures to Fiancé, and he says it all looks rather sexual, but I think they are just playing. This morning I came downstairs to the kitchen and they were trying to make tea. That’s not sexual – that’s just helpful. Except I was a little worried about them with the kettle.

It’s very hard to feel sad though when you come across a fox giving a bunny a pony ride. 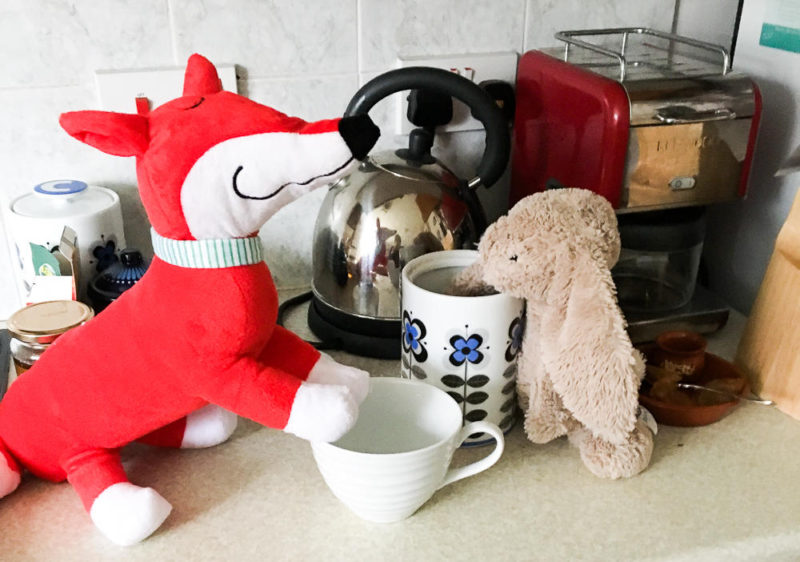 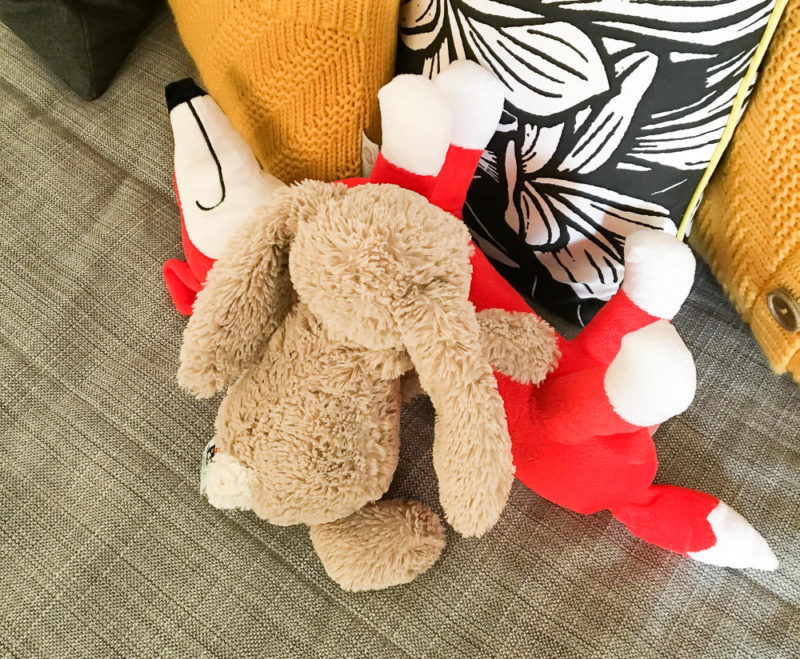 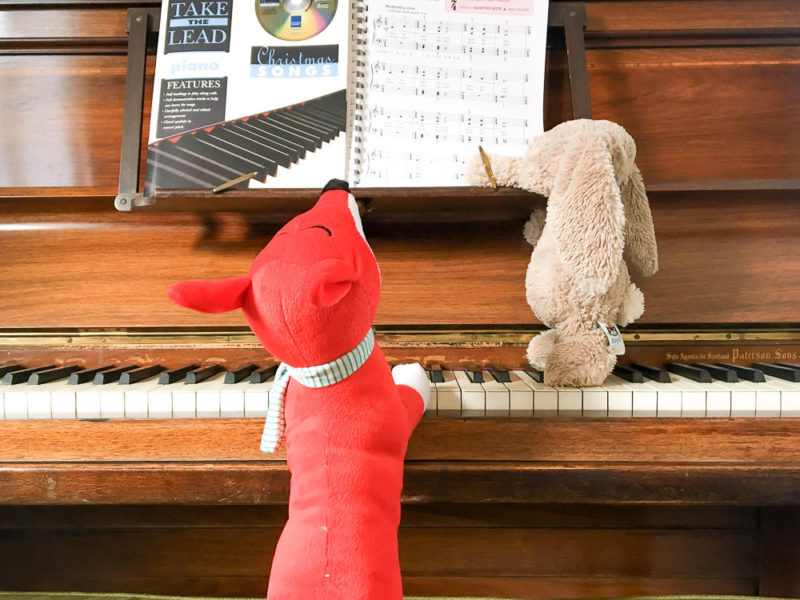 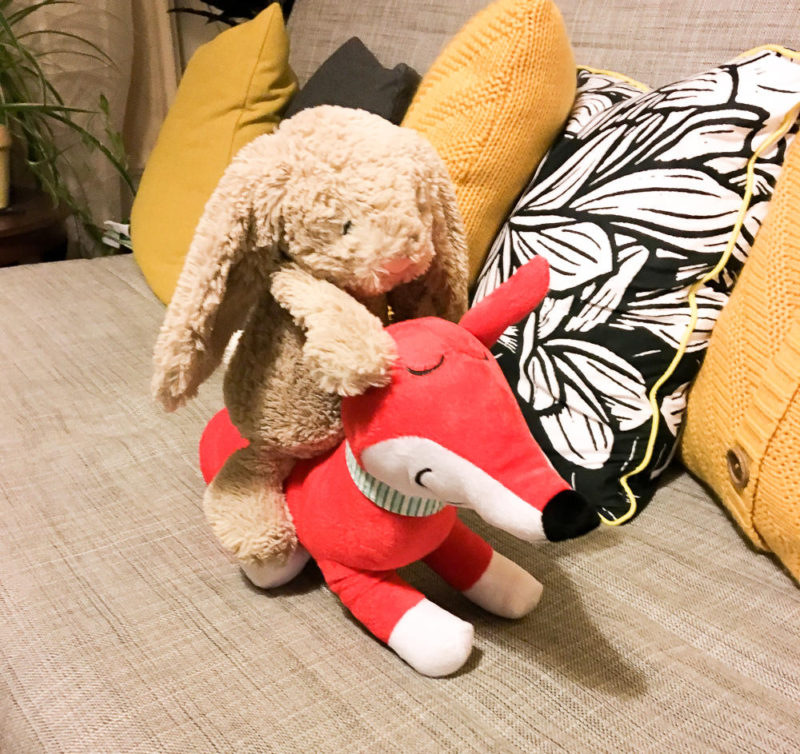