I am a DisneyLife Brand Ambassador and this post was created in partnership with DisneyLife who have provided me with a free 12 month DisneyLife subscription.

As much as I like a good episode of University Challenge, I’m a sucker for The Disney Channel. I pretend that I watch it just for Belle, but it’s hypnotic – everything so smiley and colourful and sassy. I can’t help myself. Sometimes I just walk past on my way to the kitchen while Belle is watching an episode of Liv and Maddie and ten minutes later I find I’m still stood there, still carrying a pile of dirty washing.

I like the classics that Bee watched as a teenager, like That’s So Raven and Wizards of Waverley Place, but I like some of the modern shows too. I’m partial to an episode of So Random, (you’ve got to admire that girl’s pluck), and I secretly quite like K.C. undercover. K.C. Cooper has got the moves.

So far with our DisneyLife subscription we’ve been able to enjoy a whole load of films, music, books and TV shows, but now DisneyLife has a brand new feature – LIVE TV! Yep that’s right, even more Disney characters and family fun.

DisneyLife is perfect for school holidays and Christmas holidays in particular. In the summer you can kick the kids out to play in the street in the evenings but in the middle of winter? Not so much. Christmas can be a bit overwhelming for children (and grown-ups) and so by the time Boxing Day comes around it’s brilliant to be able to pack them off into a quiet corner for a bit of downtime.

(Who am I kidding? I’m totally going to hide away with the Christmas tree and watch Sweet Home Alabama at some point over Christmas.) 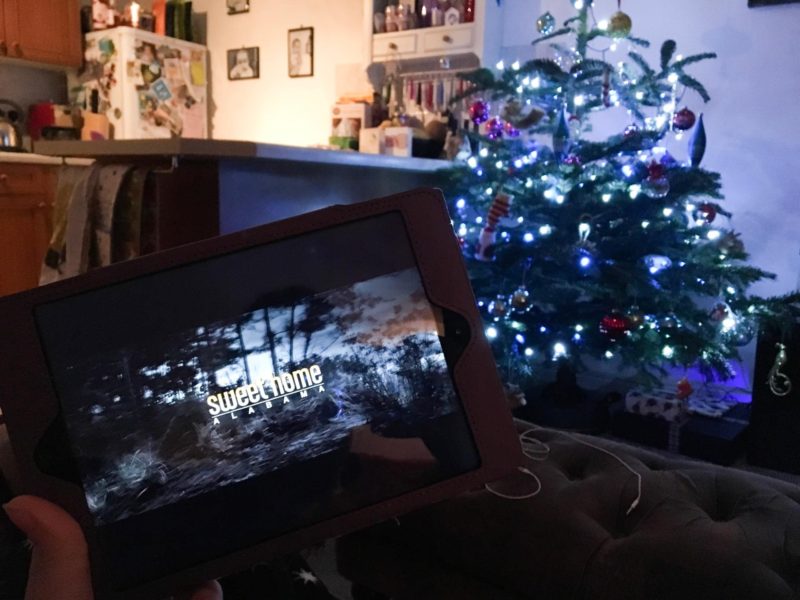 You can set up up to ten devices with one DisneyLife subscription and you can watch The Disney Channel, Disney Junior and Disney XD live, so children of different ages can enjoy different activities at the same time. Live TV streaming is available on compatible devices – check yours here. 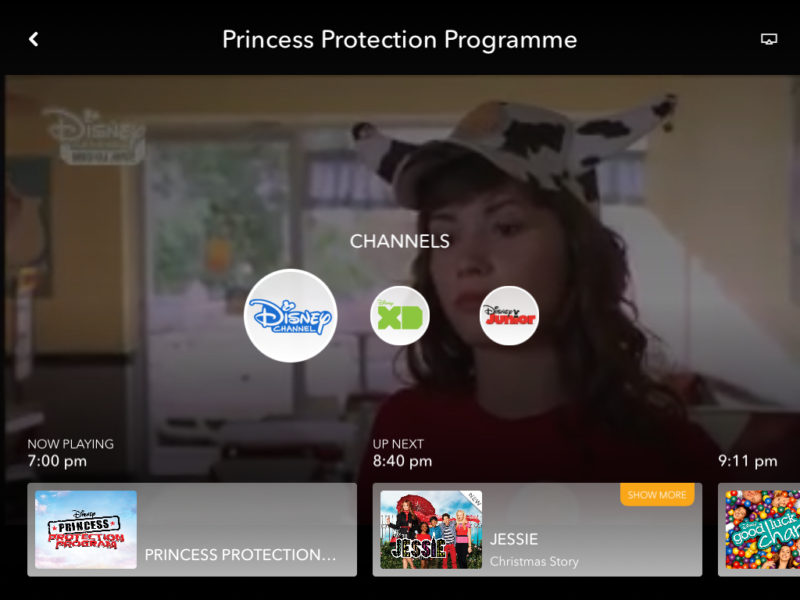 Need some inspiration? Here are five shows on the Disney channel and Disney XD that we’ll be watching live on DisneyLife this Christmas.

This is one of Belle’s current favourites. She is actually watching it while I type this, so to be honest I’m not entirely concentrating because I’m half listening to the story of a small boy trying to beat a huge boy at a one-on-one basketball tournament through the use of anti-gravity boots.

What could possibly go wrong?!

It’s Demi Lovato and The Jonas Brothers and it’s a musical. Do I need to say more than this? I really enjoy the Camp Rock films and so I was very pleased to see that Camp Rock 2 will be live on the Disney Channel on 28th December at 7pm.

Normally I’m not a fan of dramatic irony, but I do feel for poor old Candice. We all know she’s right, and that Phineas and Ferb are up to no good, but Mom is just never going to notice. Sorry Candice. Phineas and Ferb is one of those cartoons that appeals to all ages. I watch it and genuinely laugh out loud because it’s clever funny, not just silly funny.

Plus they have awesome songs, like Squirrels in my Pants:

Although I think Hannah Montana is probably a little bit too sassy for her own good, I can’t help but admire a teenager with such a sense of self-assurance. Sure, if she was your own daughter you’d probably send her to her room with no supper, but she’s not, so it’s okay to laugh. Belle, Bee and I all like Hannah Montana. She has the best of both worlds you know.

(Think of the theme tune now and I challenge you to get it out of your head in the next hour.)

Disney fun fact for you: Did you know that the actors that play Zac and Cody in The Suite Life also played Ross’s son Ben as a baby in Friends? With those credentials its no wonder The Suite Life is a classic. Bee used to watch the original The Suite Life series and Belle is a fan of The Suite Life on Deck. Her favourite episode is a crossover with Hannah Montana, where Hannah comes on board the ship – double the Disney fun!

The Suite Life Movie is on the Disney Channel at 7pm on 27th December.

JOIN NOW and get unlimited Disney magic for your family for just £4.99 per month with a 7 day free trial. DisneyLife is available on iOS, Amazon and Android. 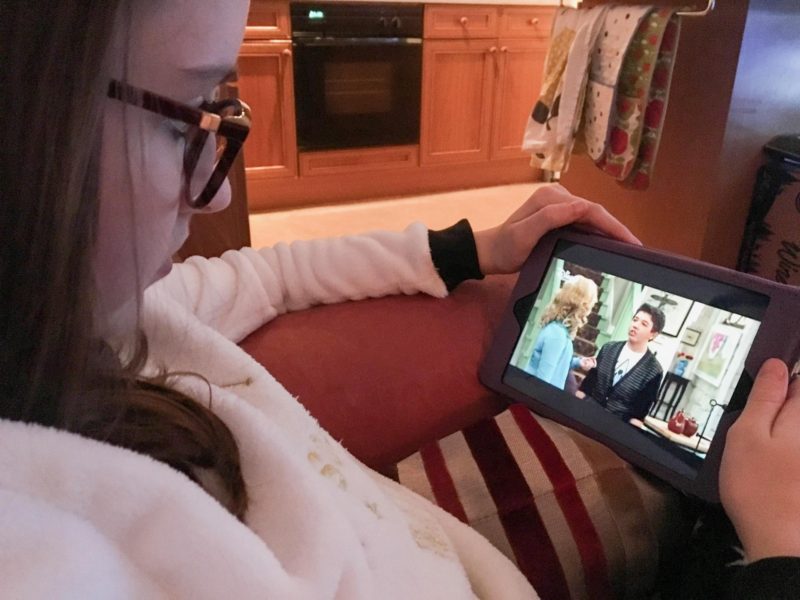