I am a DisneyLife Brand Ambassador and this post was created in partnership with DisneyLife, who have provided me with a free 12 month DisneyLife subscription. Read on for my five favourite Disney Christmas songs. 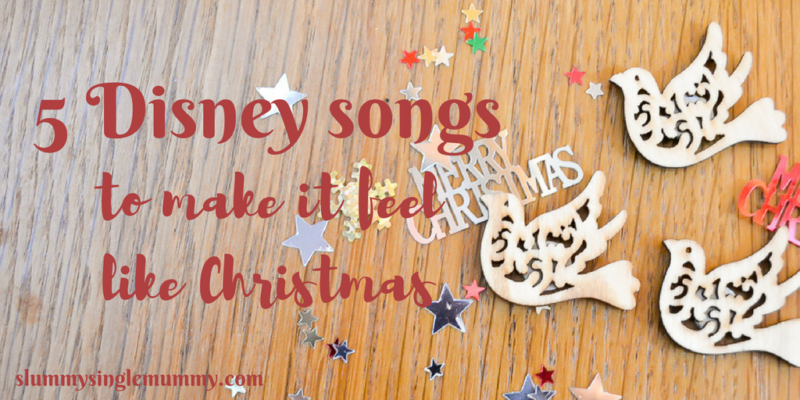 It’s time for a quick Christmas quiz for you about me!

When it comes to Christmas songs, do I:

c) Hum Jingle Bells to myself throughout the whole year and then insist on playing a Christmas playlist in the office from about mid-November.

If you didn’t answer ‘C’ then get out – you don’t know me at all. What are you even doing here? Have you not seen my hat? 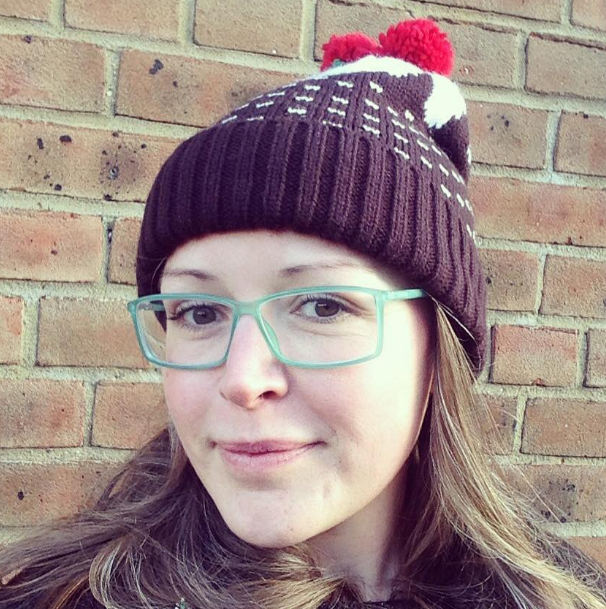 Music for me is a massive part of Christmas and I love nothing more than mooching around the shops after work when it’s dark outside, the lights are twinkling, festive music is playing and there’s a magical smell of spice in the air. (Where does that smell come from? Do department stores pump it out for atmosphere like supermarkets waft around the smell of warm bread?)

As you know, we are brand ambassadors for DisneyLife at the moment, and now that we’ve started on the advent calendars, I think Fiancé will finally let us watch Christmas films and play Christmas songs. I’ve picked out five of my favourite Disney songs from films that I’m pretty sure are guaranteed to get you feeling festive. If any of these stir the Christmas spirit in you, you can watch them all now on DisneyLife. A DisneyLife subscription costs you just £4.99 and the DisneyLife app is available to download on iOS, Amazon and Android. It now includes Live TV and Christmas calendar with new content revealed every day at 4pm!

It’s in the singing of a street corner choir
It’s going home and getting warm by the fire
It’s true, where ever you find love, it feels like Christmas

That just about sums up Christmas doesn’t it? Where ever you find love (or me wearing a hat that looks like a pudding) it really does feel like Christmas! This is an absolute classic Disney Christmas film. If this isn’t on your December movie list then add it right now.

Mary Poppins – A Spoonful of Sugar

Now, this one may not be a Christmas film as such, but it’s definitely a film you watch at Christmas. Nothing to me says ‘3pm on Christmas Eve’ more to me than getting cosy on the sofa with Mary Poppins with a cheeky chocolate or two from the Christmas tree. I think partly it’s the whole theme of magic, and that feeling that if you believe in something enough, it might come true. I remember watching it around Christmas as a child a lot too, and so I like the association.

That’s one of the things I love most about DisneyLife – so many of the films and themes span generations and introducing your own children to a Disney film that you loved as a child is a very special thing. The Mary Poppins film and playlist are both available on DisneyLife. 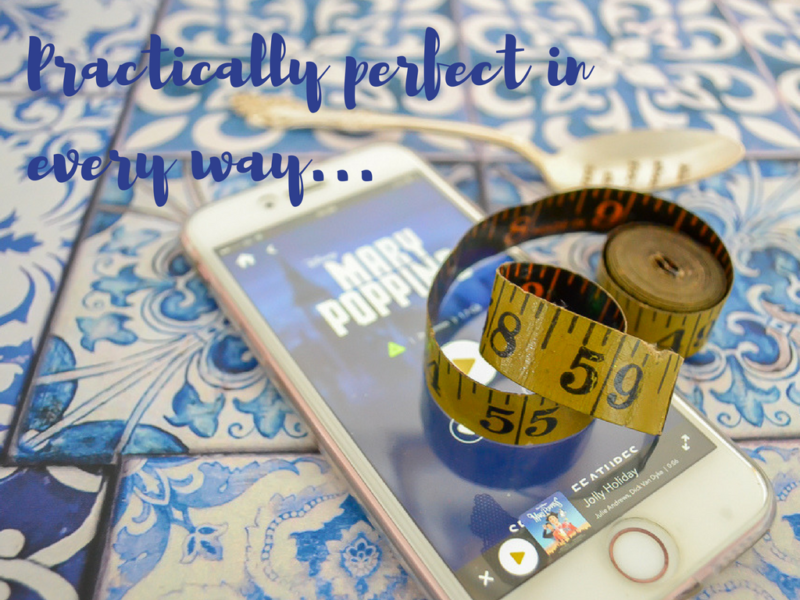 Okay, so this song in itself isn’t necessarily hugely Christmassy either, but take it in the context of the whole film and well – have you seen it? There is snow, a reindeer, a talking snowman. It doesn’t get more festive.

I’ve often thought I might quite like this song at my wedding. It’s catchy but listen to the lyrics and it’s rather lovely:

We’re not sayin’ you can change him,
‘Cause people don’t really change.
We’re only saying that love’s a force
That’s powerful and strange.
People make bad choices if they’re mad,
Or scared, or stressed.
Throw a little love their way
And you’ll bring out their best.

As well as the original Frozen movie as an exclusive to stream, DisneyLife also has the  Frozen sing-along edition.

Beauty and the Beast: The Enchanted Christmas – Deck the Halls

Deck the Halls is one of my favourite Christmas carols because it’s just the right balance of traditional and jolly. It’s not all melancholy like Silent Night, but it’s not too brash. You could hum it without being too irritating in a lift.

In Beauty and Beast: The Enchanted Christmas, it forms part of the opening sequence and it captures everything wonderful about Christmas – decorating the tree, gathering people together, preparing a feast, casually strewing sparkly things about – all the good stuff. Plus my very own daughter is called Belle so it would be rude not to include this one. 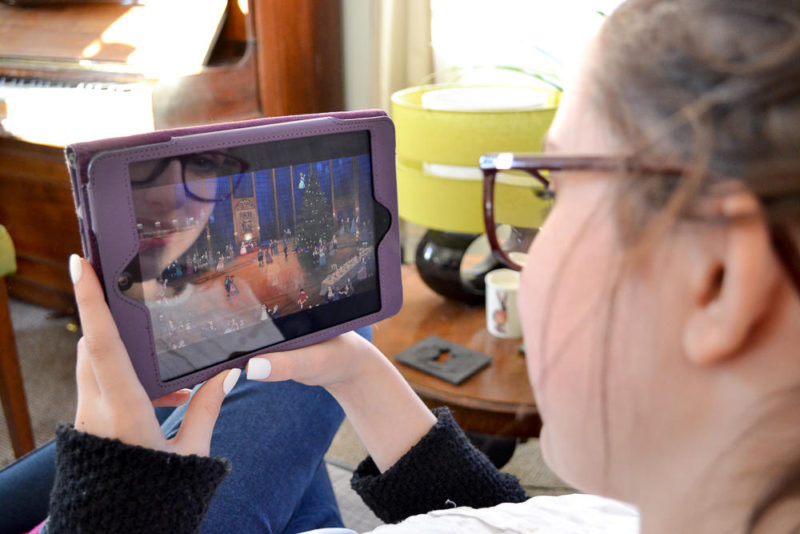 The Muppet Christmas Carol – One More Sleep Till Christmas

I know I’ve already included one song from The Muppet Christmas Carol but I did say it was a classic didn’t I? Plus, this one is sung by Kermit himself (in the role of Bob Cratchit), and anything sung by Kermit is ace. Fiancé loves the Muppets and he chose Kermit as his picture for his DisneyLife profile. He got very cross with me one morning this week when I woke him up from a dream about the muppets, in which he was shaking Gonzo’s hand.

Also, I have a great fondness for anyone, amphibian or otherwise, that counts down to Christmas in sleeps.

A DisneyLife subscription is just £4.99 a month and your first seven days are totally free. It’s a total bargain in my opinion. Find out more about ways to watch DisneyLife, or just go straight ahead and SIGN UP. You won’t regret it!

What are your favourite Disney Christmas songs?