If you had said to me, a couple of weeks ago, ‘Beano Christmas gifts‘, I’d have said annuals.

You know that big display in WHSmiths where you can always buy one get one free on annuals of stuff you’re not sure you’ve ever even heard of? (Seriously, what actually are Shopkins please?!)

This week though I’ve made a discovery.

Beano now has so much more to offer than annuals!

In fact Beano has this whole online Beano shop full of really cool stuff, like Dennis the Menace t-shirts for men, spud guns, stationary, cards – all of the things. You can even buy comic subscriptions – they are currently offering 13 issues for just £17, with a free Beano beanie worth £13.99! That’s a pretty good deal. 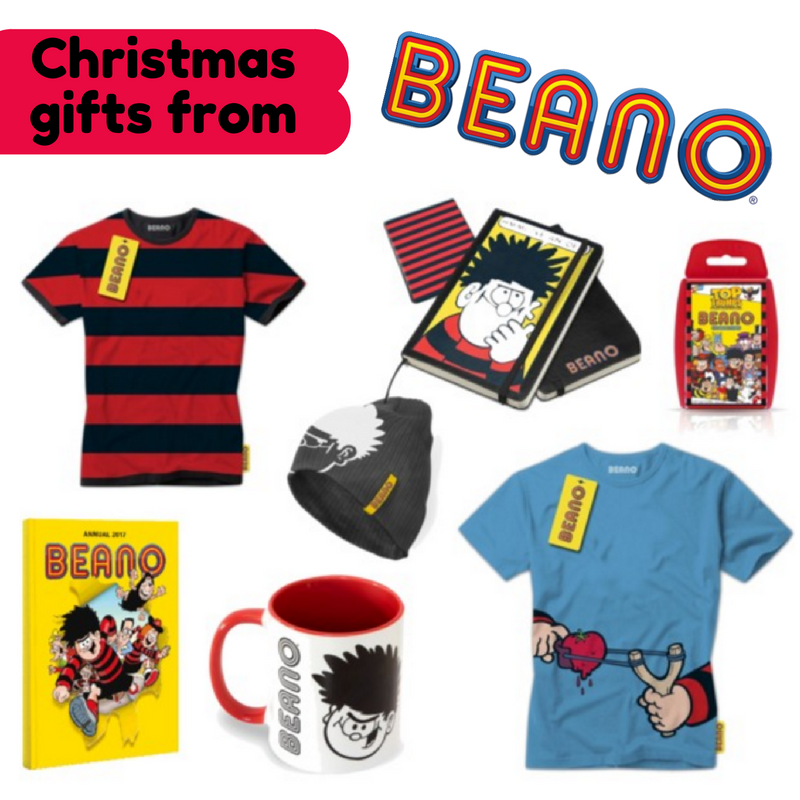 It’s the perfect place to get last minute Christmas presents for the people you’ve been struggling to have imaginative gift ideas for. We’ve all got them – those awkward uncles, or the brothers who are far wealthier than us and so have everything they want already… Well, do they have a Beano Monopoly set? I think not.

Oh and the kids. I’ve heard that actual children, not just the kind trapped in grown-up bodies, quite like Beano too.

There are some things, like the Beano Monopoly set, that are totally exclusive to the Beano shop, so you can buy it as a gift and know that there is a pretty slim chance that anyone will have it already. It won’t be like that year when everyone in the whole world had a Buzz Lightyear toy. Remember that? Madness.

I’m partial to the odd board game myself, and even if you’re not a mad Beano fan you’ll love the Beano version of Monopoly. It has six bespoke playing pieces and you travel around the board buying Beano characters and generally getting up to mischief.

Belle and I really enjoyed it, and the fact that it’s not available in shops makes it feel extra special. 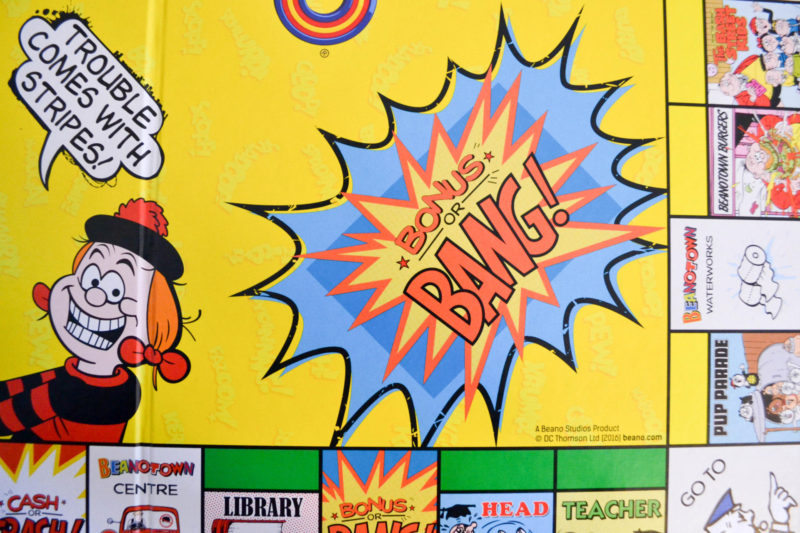 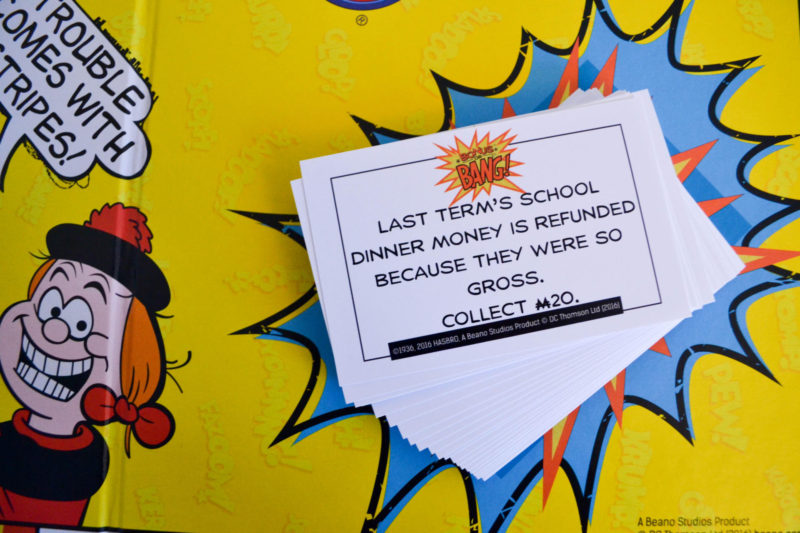 If you prefer a game that’s a bit more portable, how about Beano Top Trumps? Not only is a good fun, but you’ve also got the potential for plenty of trump/fart gags, which Beano fans are sure to love. 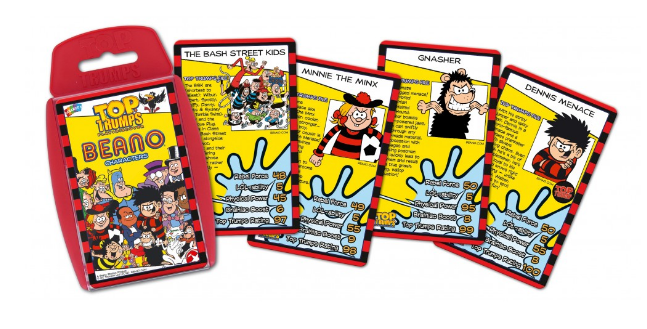 Basically, Beano has loads of cool Christmas gifts, or gifts for any time of the year really, so go and have a look at their website and inject a bit of mischief into Christmas. 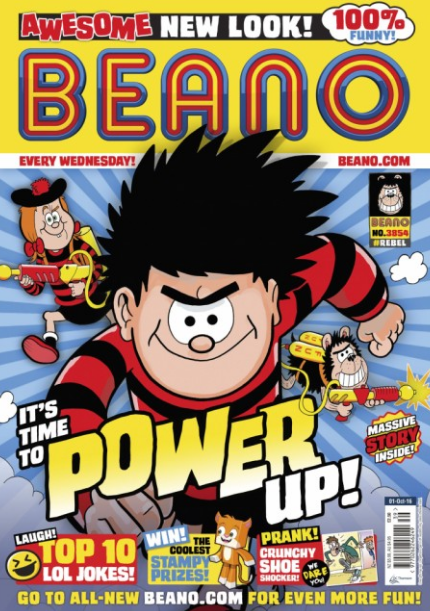