Bee is on the blog today, talking toys. Please make her welcome!

A lot of the time I lie awake at night pondering life’s big questions.

“Can birds catch a cold?”

“What did I sound like when I was younger?”

“When do people stop liking toys?”

I was thinking about this one today. I can’t pinpoint a time when I stopped wanting or liking toys. I can’t even pick a particular age that I think it might be. There’s even a time when you’re just becoming a teenager that you see some toys and thank God you have a little sister so that you can play with them “because you have to” but secretly you just want to play with them, and I’m sure there are definitely still some toys I would want to play with if I saw them.

I decided to have a little look at the Smyth’s toys website to see if there was anything out there these days that I thought I could genuinely enjoy playing with. I do like gadgets and things, as my MacBook Air and brand new iPhone prove, and I’m not against the occasional board game, so I was sure there must be some kids toys out there that I might secretly want to buy for myself.

When I was a baby I had a toy kitchen that I really liked (I didn’t know about gender roles when I was 2.) I used to “feed” sweets to a toy owl and then secretly eat them myself when he didn’t want to eat them for some reason. This might have been the main reason why I liked it. Upon finding the toy kitchens on the website I found out they are INCREDIBLE compared to the mid nineties. Better than my actual kitchen in my actual house! Check out this bad boy. Magnificent. 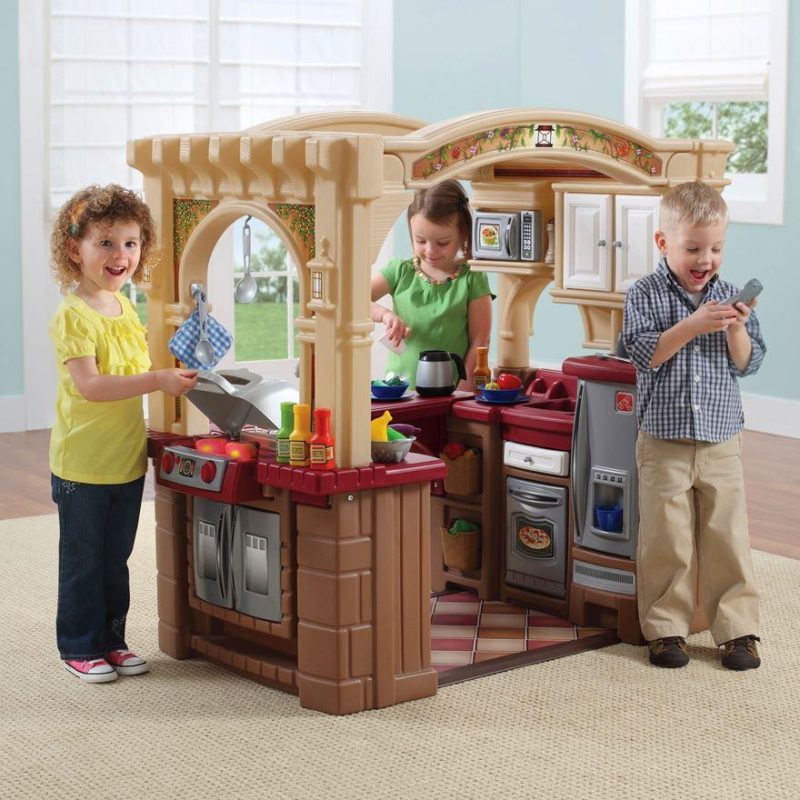 Next I went over to “Lego and bricks,” secretly hoping that this meant just a pile of bricks for sale as a toy. That would be funny.

(As a side note – what I like about the Smyth’s website is that in the drop down menus things are grouped into categories like “cars and trucks” and “fashion and dolls” rather than having “boy” and “girl” categories like so many toy shops blatantly still do in two thousand and actual sixteen.)

The last toys I remember actually playing with was when I was about 16 and had a Lego Hogwarts that was super fun, even if I did put the Voldemort and Dumbledore Lego people into compromising positions with each other on top of the astronomy tower. I quite liked the look of having a go at some of the Lego City kits where you can build normal type things like caravans and volcanoes.

I finished up with a look at “fashion and dolls” but carrying a doll around at age 21 is pretty creepy. Let alone putting it in a buggy and carting it around.

I think it’s probably time to move on from my own childhood and focus on buying cool toys for my younger cousins/siblings/friends who have babies.

Cool cousin Beeface, that’s my destiny. And if I’m forced to whip up a batch of sweets in the toy kitchen, then I reckon I can put on a brave face. 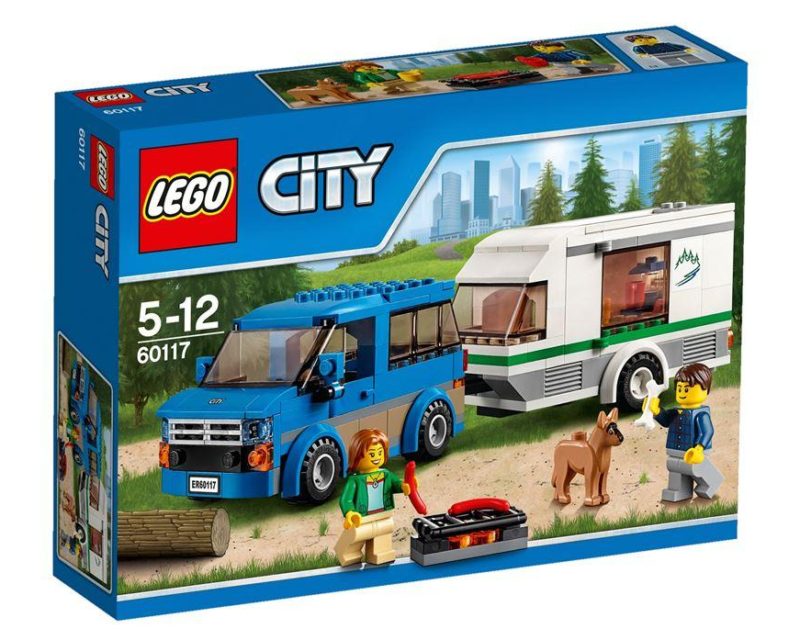