My lovely fiancé wrote this post about our trip to Woodland Tipi and Yurts in Herefordshire.

I won’t go into the details, but lately, as a family, we really needed to reconnect. Work has meant we’ve had far less time to spend together as a family and we were all feeling the need to go spend some quality time together. Cue a weekend away at Woodland Tipi and Yurts in Herefordshire.

When I was a child, a tipi was something you read about in a book about native Americans. Along with Eskimos in their igloos, they were things I never thought I’d experience first hand. Admittedly they seem to be everywhere nowadays, but a boutique campsite that offered the chance for us to be together seemed like too good an offer to miss. 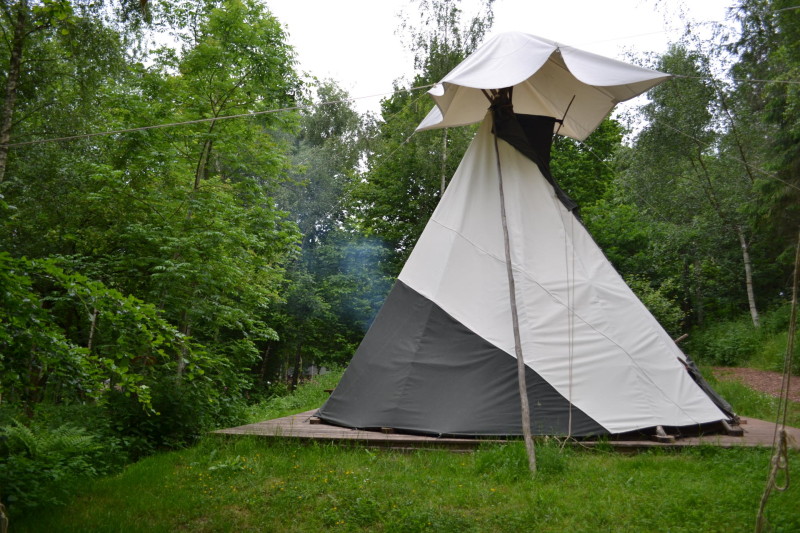 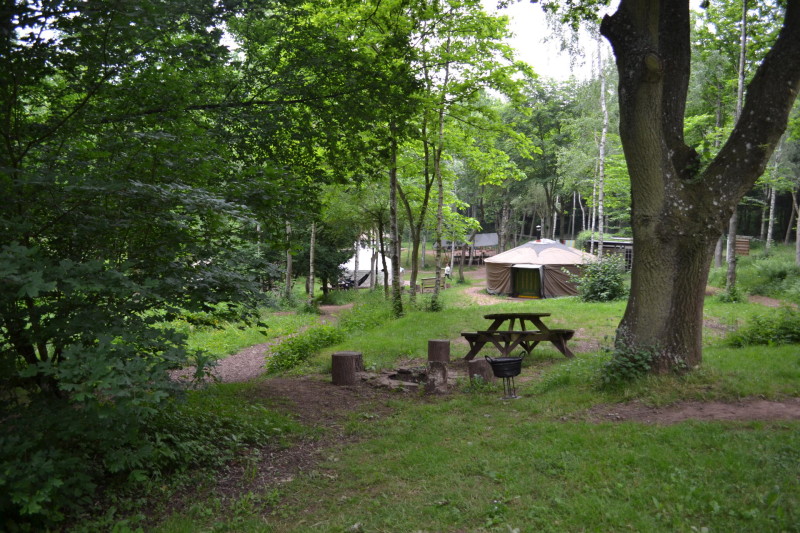 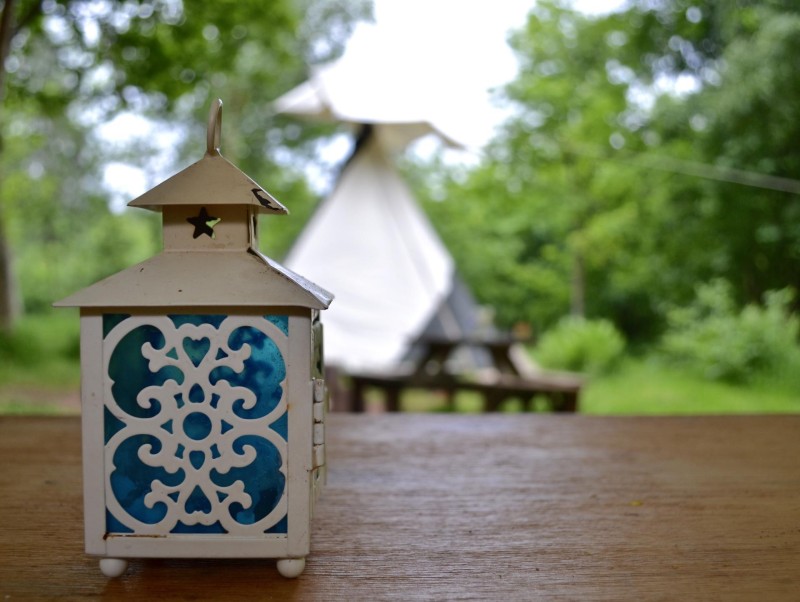 Woodland Tipis and Yurts offer a luxury camping experience over 17 acres. I arrived after Jo and Belle, and in darkness there was an instantly relaxing and magical atmosphere to the place. I’ve always loved the smell of wood burning and that, coupled with fairy lights and candles burning, made for a very special welcome. As is customary, Belle showed me around. Most important was the hammock – every tipi and yurt has its own. “It’s like being a sailor,” I said to Belle.

(Interestingly, whilst I was there I found out that the Queen’s yacht Britannia was the last naval ship where sailors slept in hammocks. It’s not related but I thought you’d like to know.) 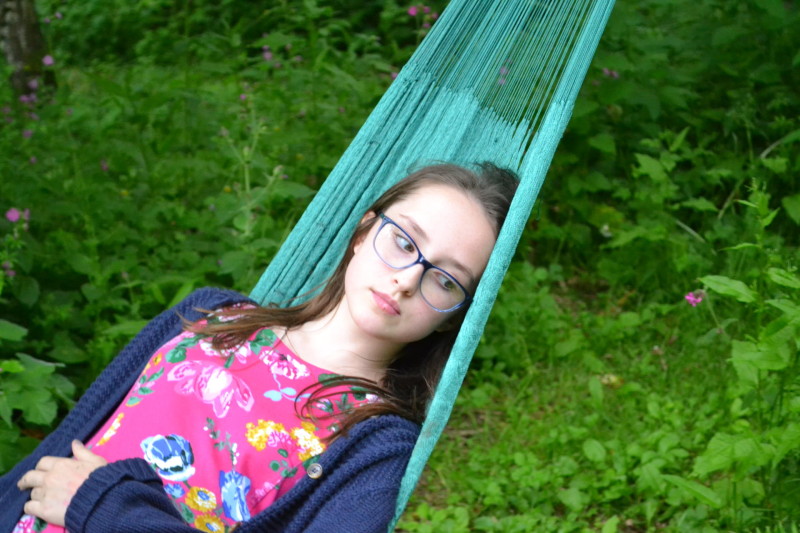 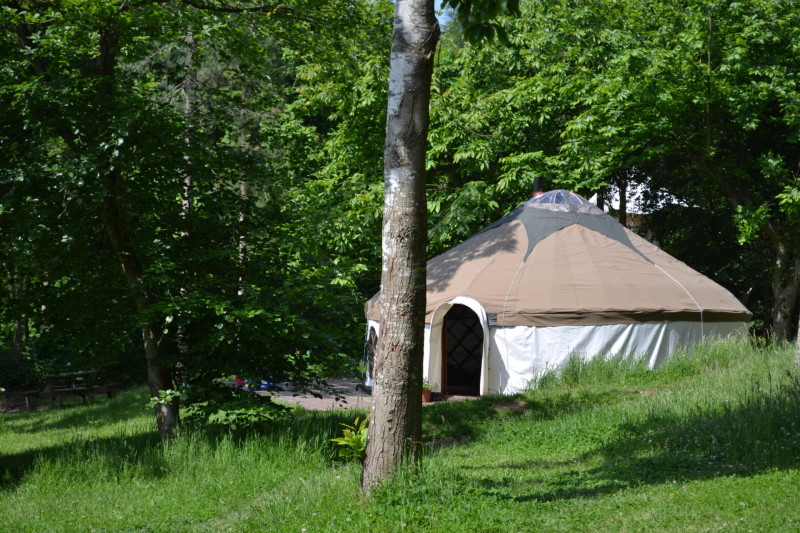 From there she showed me the toilets and bathrooms (complete with roll top bath and plenty of showers) and the kitchens. Every group has their own fridge in a shared kitchen and there was plenty of equipment and utensils. Everything is outdoors (well, three-sided) and there was something lovely about washing up with the company of a hen clucking around at my feet.

The hens at Woodland Tipi and Yurts are friendly – we had a fire on our second day and cooked supper. It was nearly an accidental chicken supper, but at least it would have been fresh. 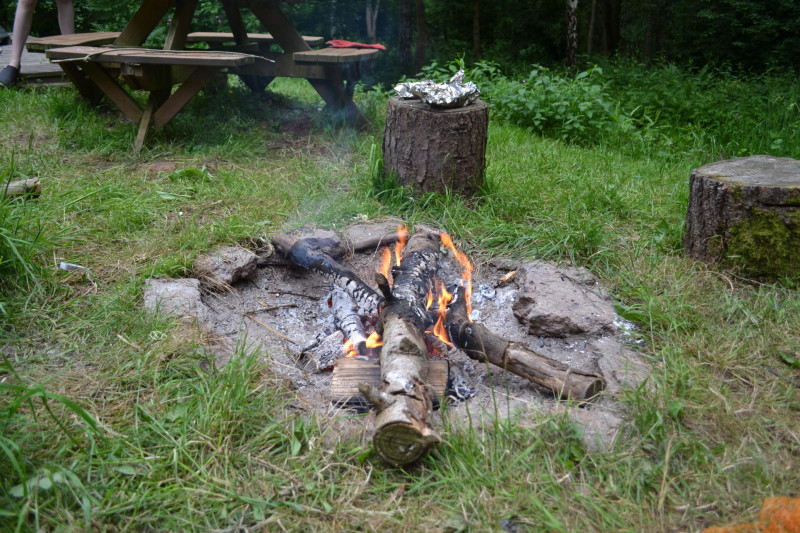 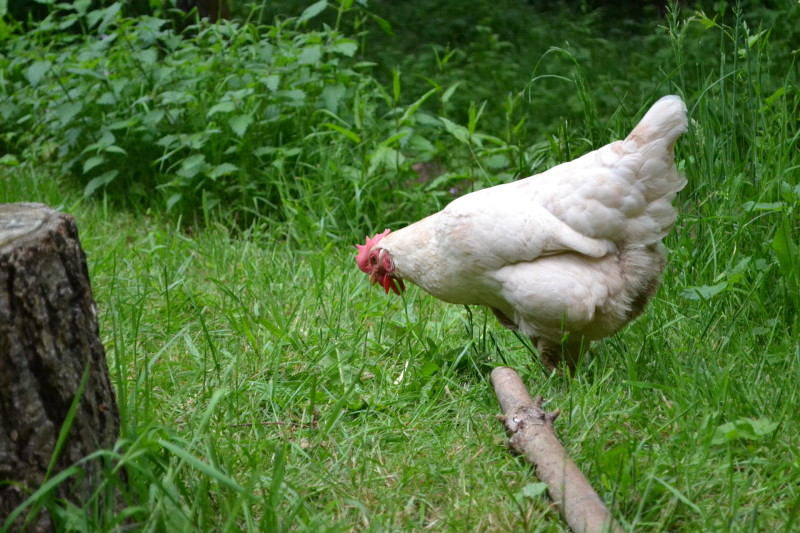 Yes, we were lucky with the weather, but the site is cleverly designed so that it wouldn’t have mattered if it had rained. To be honest, we all quite like waking to the sound of rain when you’re snug and warm under canvas. Talking of warmth, all tents have wood burning stoves, although even in the relative mildness of the early summer we didn’t need to use it.

Most importantly, we bonded. I honestly don’t think any family bonds as much as they do on a camping holiday. Alright, you’re at the mercy of the weather, but aren’t those the moments you look back to and make you smile? If I think of the look on Jo’s face this time last year, when she gingerly handed me a gin and tonic whilst I battled the elements while trying to put up a tent, I instantly chuckle. Actually, that’s a lie. I think of how much I want to punch the bastard who wrote the instructions to that tent. But then I smile. 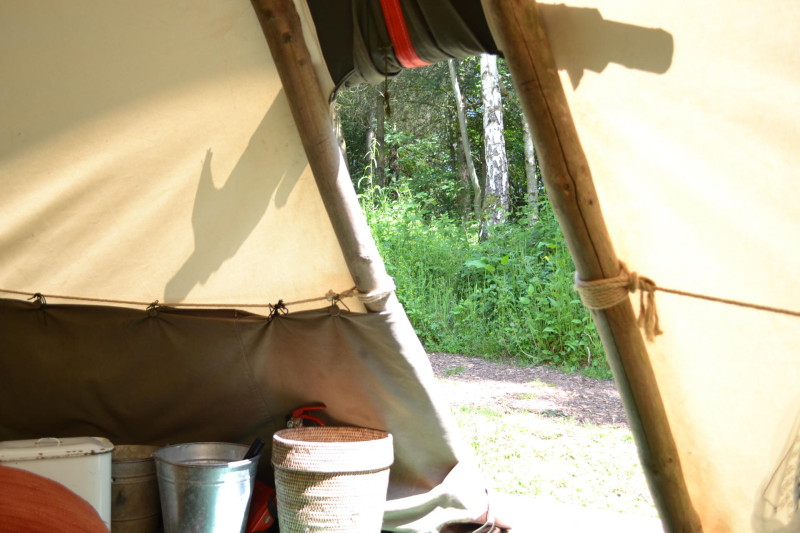 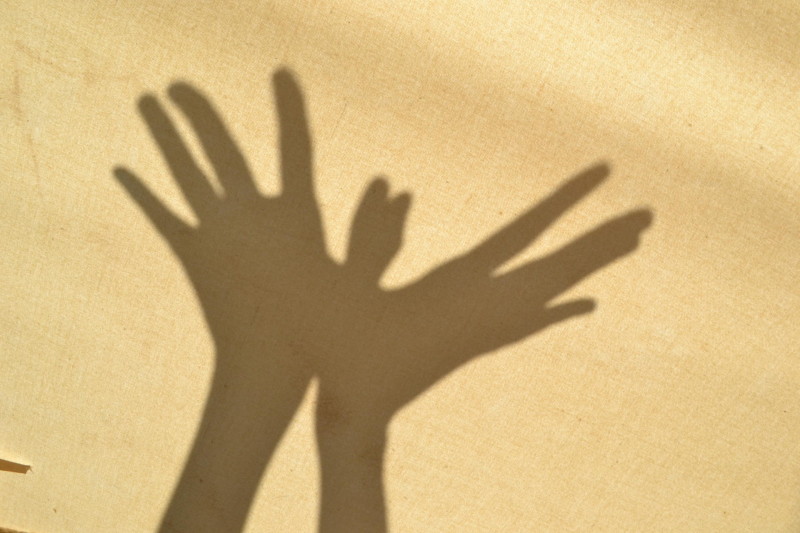 P.S. from me: I spent a disproportionate amount of time trying to take a picture of a sausage, with a blurred out yurt in the background. I’m not sure it’s really very good, but it took so many attempts, and I attracted such strange looks from the other campers, that I had to include it. 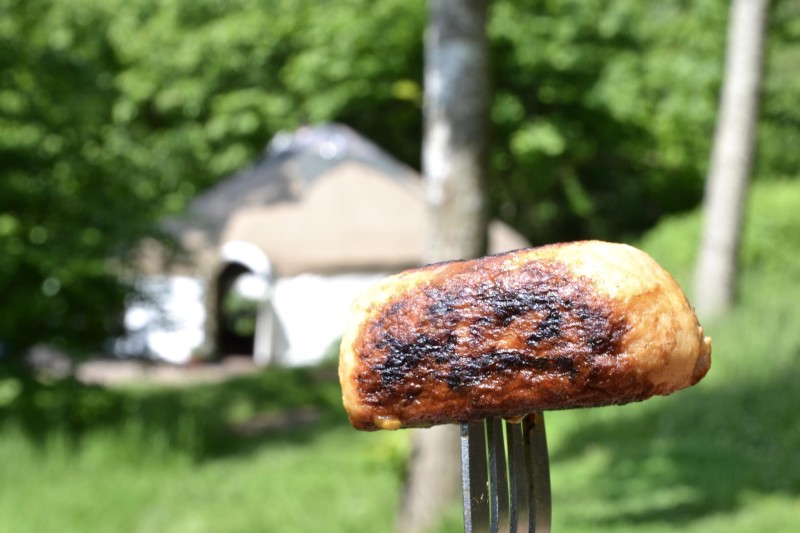 We were guests for the weekend at Woodland Tipi and Yurts in Herefordshire for the purposes of this review. All opinions are our own.