A couple of weeks ago Belle and I went to stay at Glamping West Midlands. As the very informative name suggests, it was glamping, in the West Midlands. Dur. It’s part of a smallholding, and has a very relaxed, homely feel.

We’ve done quite a few glamping style holidays, in yurts and vintage caravans and whatnot, so we’d consider ourselves seasoned glampers. Glamping West Midlands, as I’m sure owner Chris won’t mind us saying, is probably slightly further down the ‘glam’ end of the spectrum, but the lack of fancy vintage touches or local pork sausages for sale is balanced out by a very real, unforced connection with nature and the surroundings. If you love the idea of being woken every morning by a persistent cockerel, (sniggers), or have children who love the outdoors and getting hands on with animals, then Glamping West Midlands is definitely the place for you. 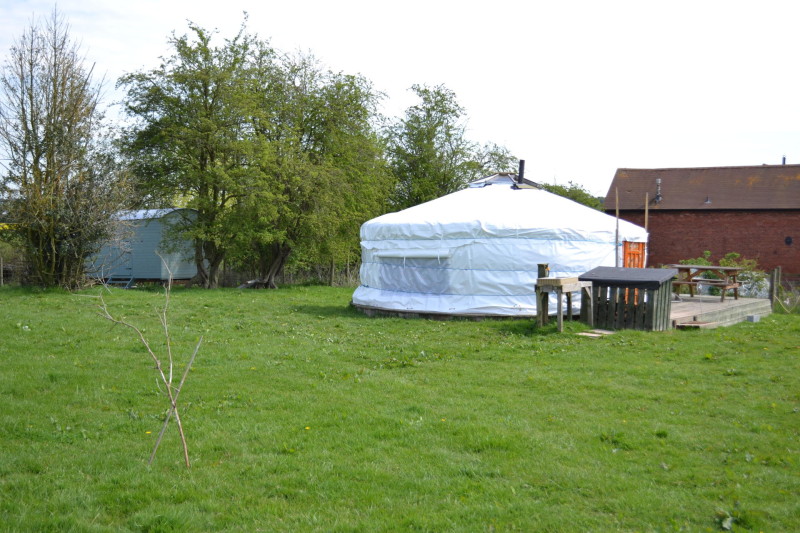 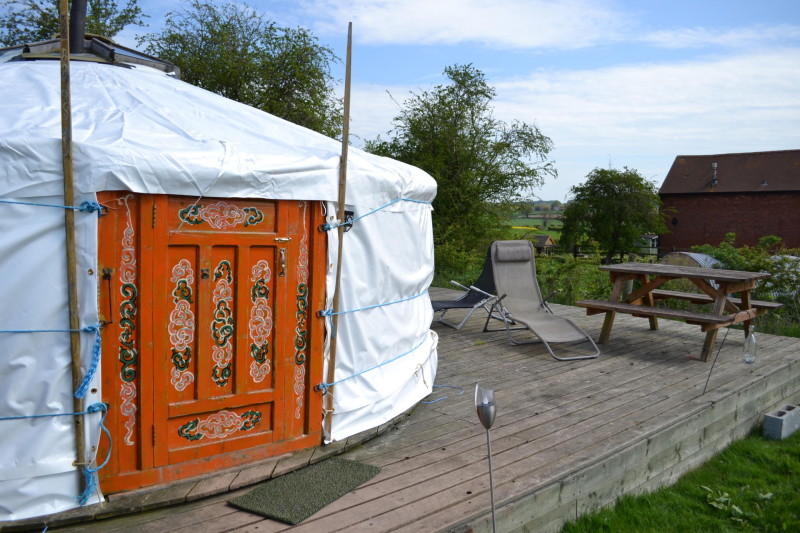 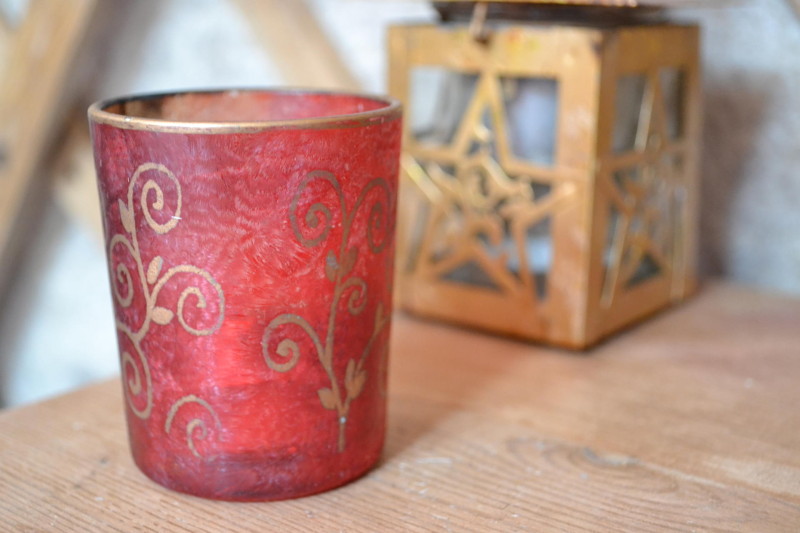 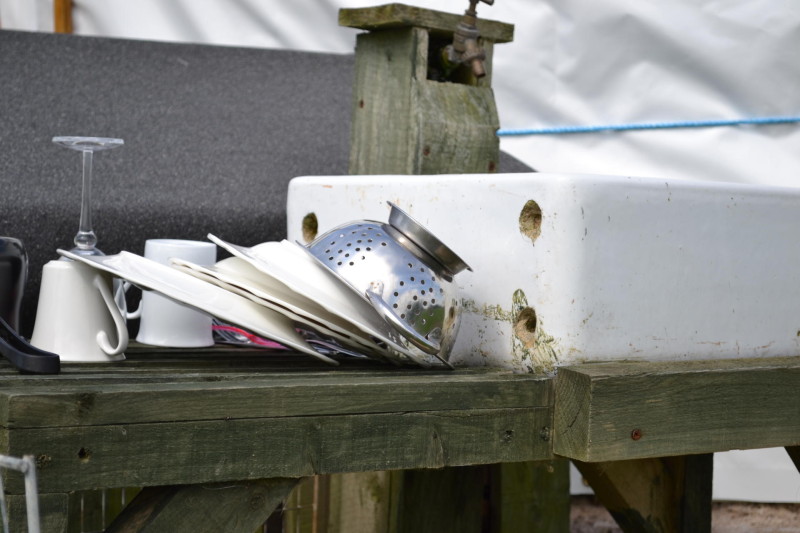 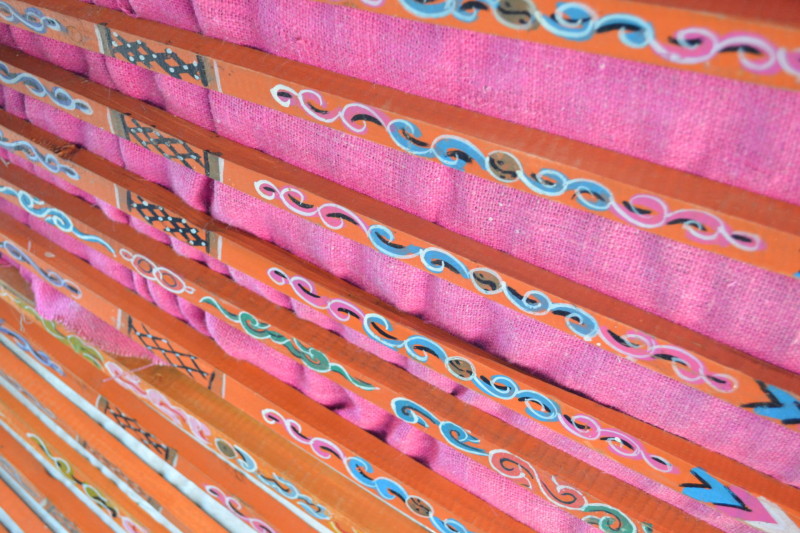 Belle has quite a strong city-girl streak, so was a little nervous about the goats in particular (and it probably didn’t help that I told her a goose could break a human arm if it wanted to) but she really enjoyed being around the animals. She gets very sweet about things that involve taking care of other people or things, and made the ponies a ‘hamper’ full of treats, including carefully cut up slices of apple and cucumber, all nicely arranged for optimum pony enjoyment. 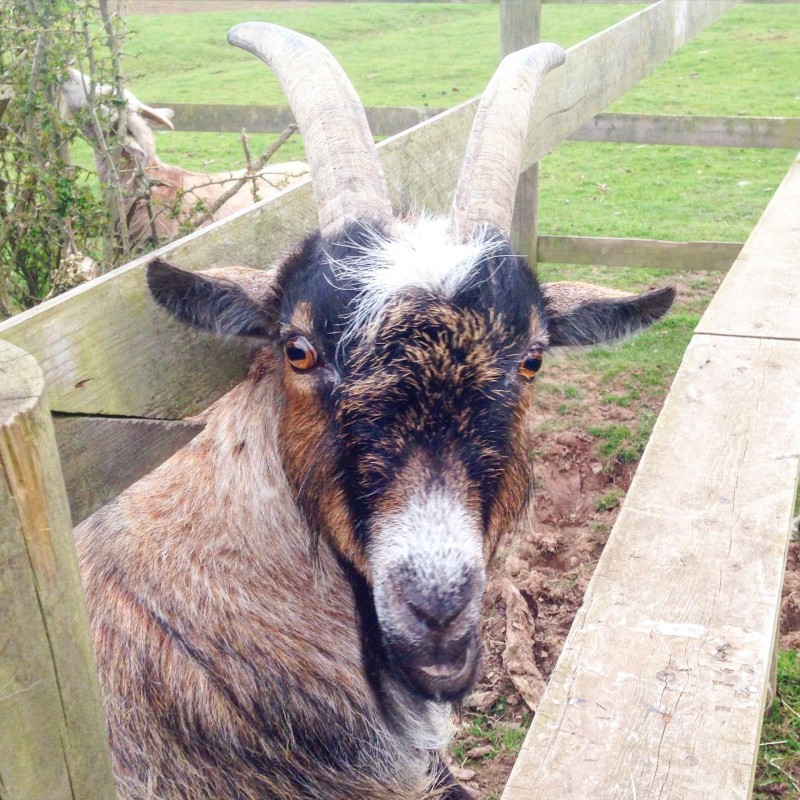 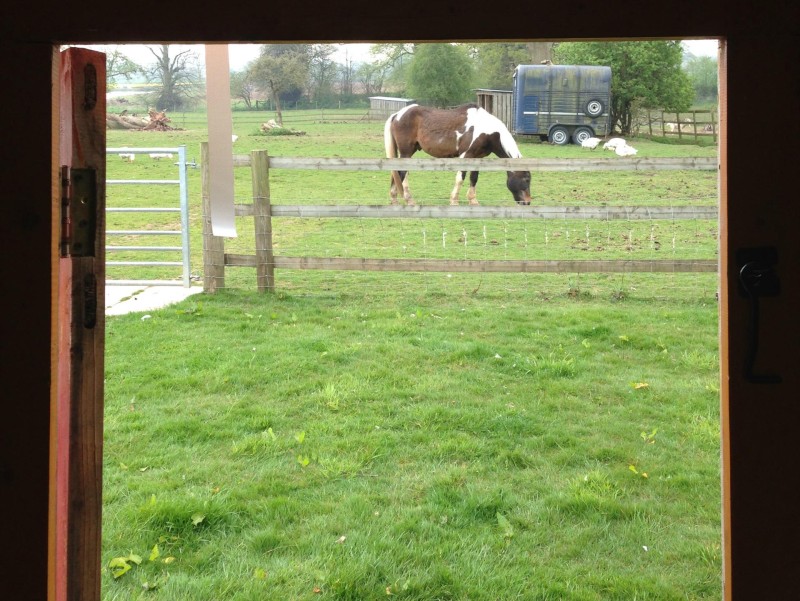 I’ve not done a lot of holidaying in the West Midlands, but we found plenty to do nearby, including taking a trip into Bridgnorth for a ride on the cliff railway – the steepest and oldest inland electric funicular railway in England, fact fans! We’re National Trust members, so I always drag Belle to a National Trust property when we’re on a mini-break. We paid a visit to Dudmaston, a country house that’s home to a modern art collection. We had a lovely lunch and I even managed to get Belle to go on a short walk, jollied along by the sunny weather and a game of Pooh Sticks. She managed to only Snapchat about 26 pictures on the way, which I took as a good result.

I think Belle may have got a little sick of me stopping to take pictures of pretty doors. 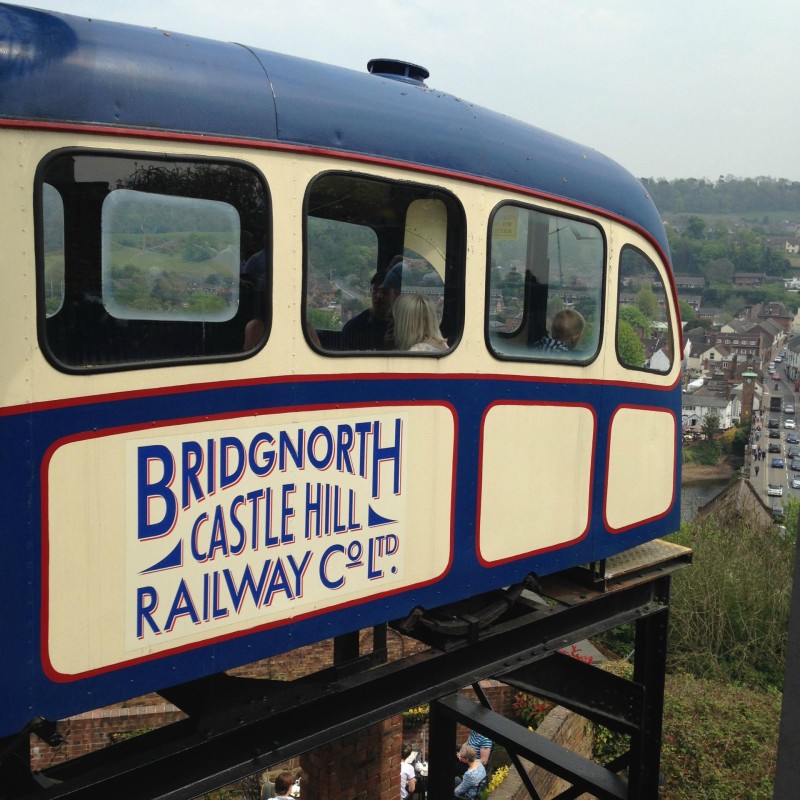 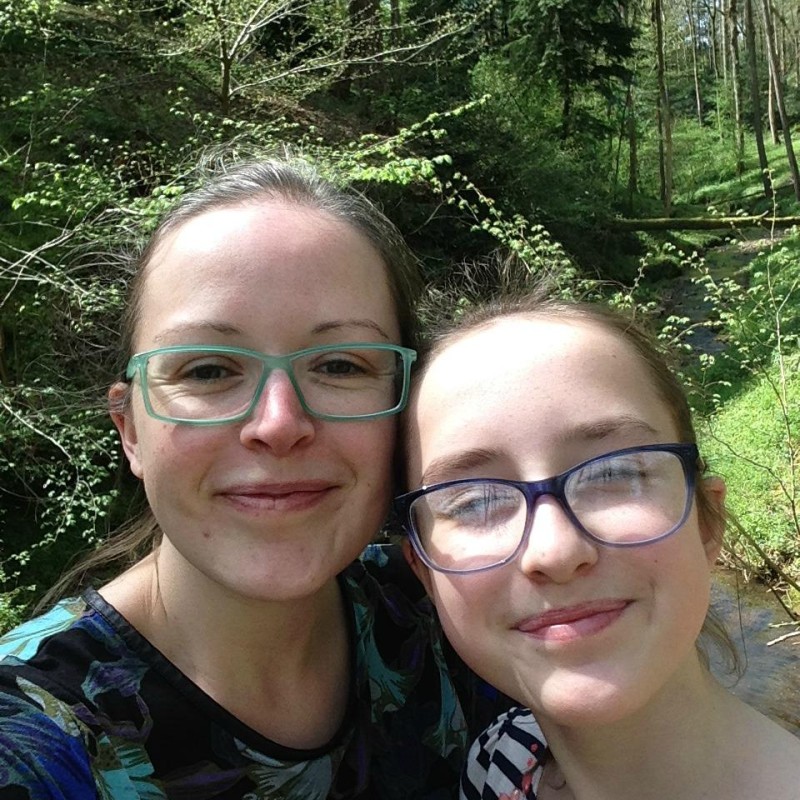 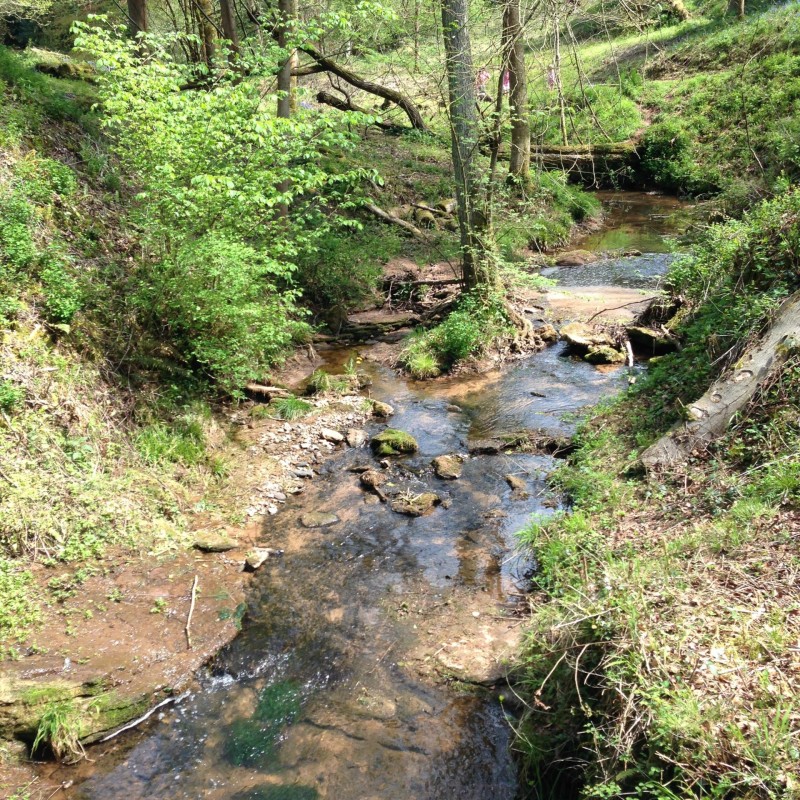 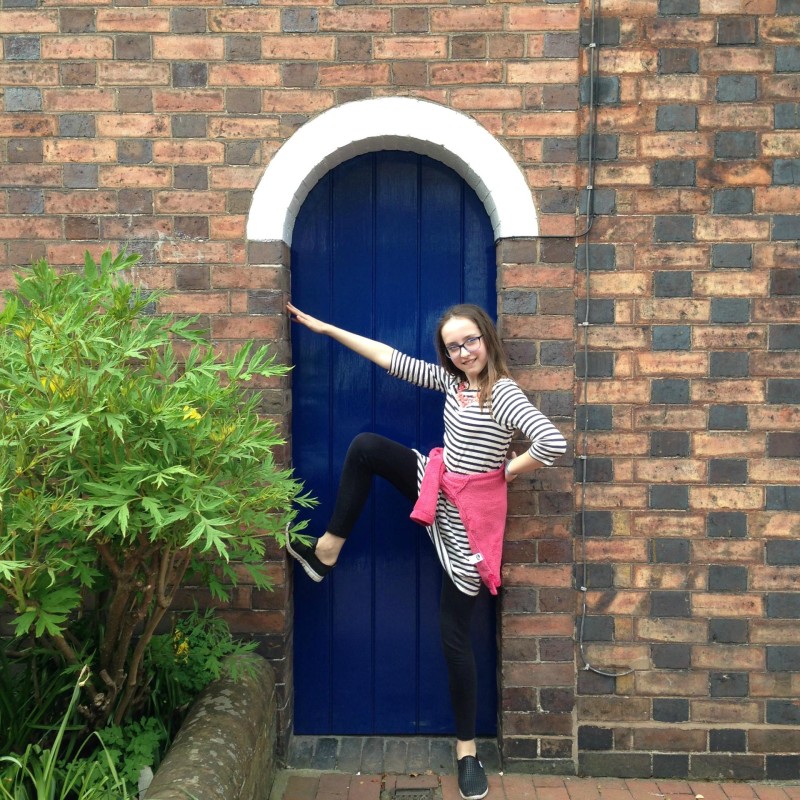 As well as the family sized yurts, Glamping West Midlands has a couple of shepherd-style huts. I’m not sure if these are available to hire, but they were unlocked, so obviously we had a bit of a snoop. They looked lovely – very cosy for two, or even as a solo getaway.

Overall we had a very lovely weekend. Glamping West Midlands is definitely worth a look if you fancy a family break getting back to nature! 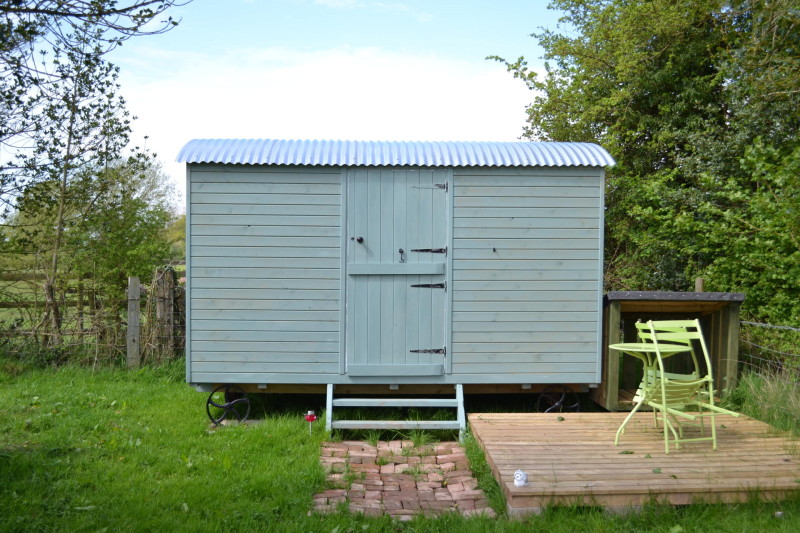 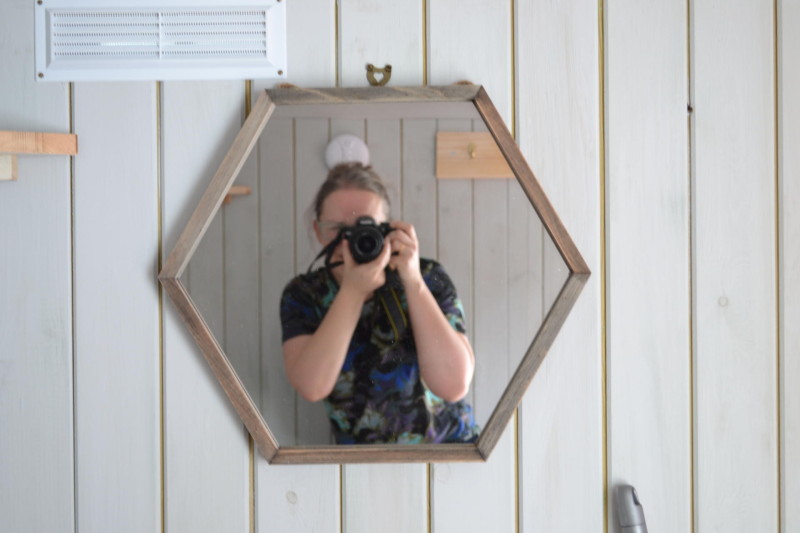 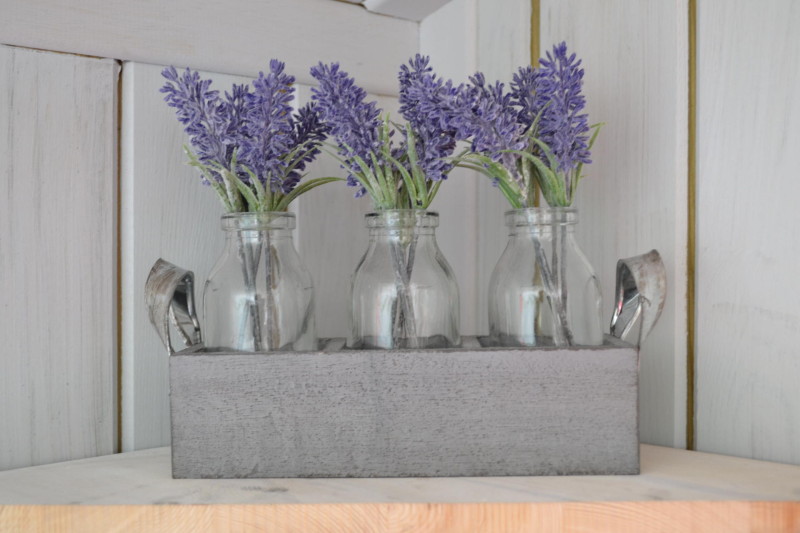 We stayed for the weekend as guests of Glamping West Midlands. All opinions are our own.