Did you ever do that thing at primary school where you picked a postcard at random from a pack and had to write a story about the picture? I remember doing it once and getting a picture of a broken sofa on a rubbish dump. I don’t remember being inspired to create a work of literary genius, but I can hear the collective groan that went up around the class when the teacher pulled the cards out, and the fidgety quiet and chewing of pencils for the next twenty minutes or so, while we all made up stories.

It’s been a long time since I did anything like that, so I thought I would give it a go. I’ve been wanting to write something for a few days now, but I’ve been lacking in inspiration, so I picked out a photo at random from shutterstock.

This is what I got: 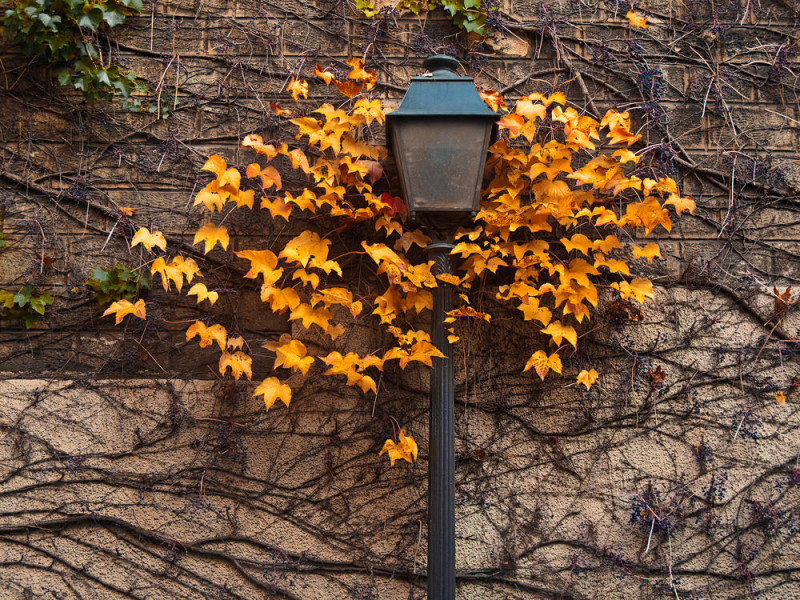 The first thing I thought of when I saw this picture was Narnia. I know, it’s not even snowing, and the lamp post in Narnia is in a middle of a forest and not against a wall, but what can I say? That’s how my mind works. Give me an ordinary lamp post, and I’ll be in an imaginary woodland before you can say ‘eternal winter’. It sometimes leads to disappointment, like when I thought I had found a unicorn and just got a pigeon, but generally it’s fun.

I’ve read The Chronicles of Narnia about four times all the way through. I have to let the religious overtones wash over me a little bit, but apart from that, I think they’re beautiful. The wardrobe is a big part of it for me. I love that idea that something perfectly ordinary could actually be something magical, if you can just open your mind and believe in it. Like this story from my childhood about the cupboard door in my bedroom.

It got me thinking about other books I loved as a child with a similar theme, like The Indian in the Cupboard. Did you read that one? It was about a boy with a tiny cupboard that turned his toy Indian into a tiny real person. Again, it’s that idea of a door being in some way magical, and never being quite sure what you might find behind it. Sometimes you might open it and find a real live Indian, sometimes a wintery woodland, you just never know.

I think that’s why I love doors so much now as a grown up, because they still have that mystery about them. You can look at a door and imagine the people that live behind it, or the hundreds of people that have passed through it over the years. A door could tell you all sorts of stories of its own. (If it had a mouth, brain etc. Click on the doors if you want to see some more.)

What magic from your childhood have you managed to hold on to as a grown up? 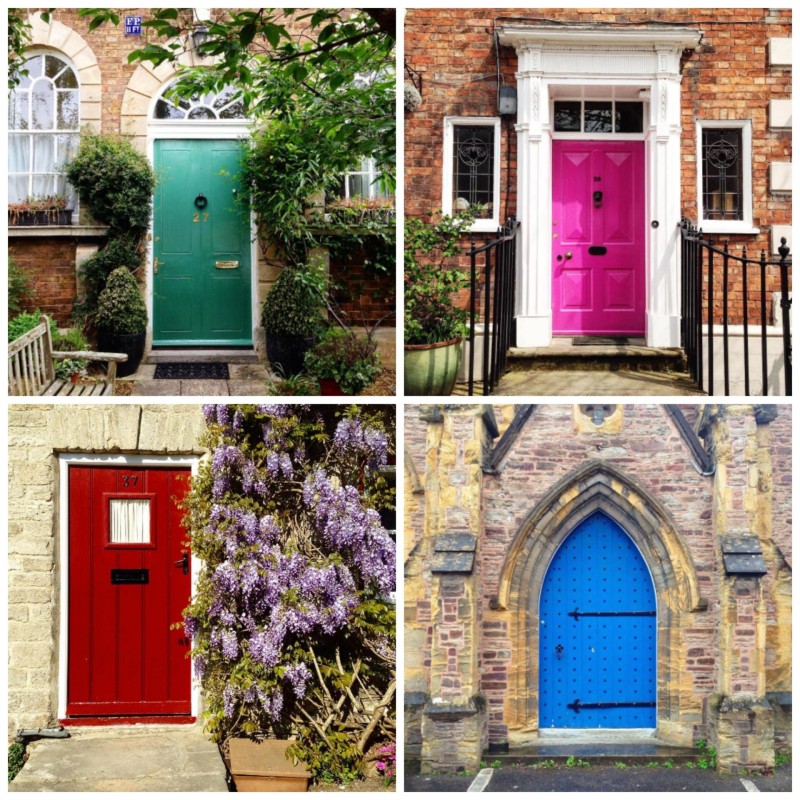