And by good old days, obviously I mean when I was a teenager. You have to consider those the good old days even if they were rubbish, that’s how it works.

Last night Belle and I watched Point Break. (The original, not the terrible looking remake.) It came out in 1991 I think, when I was 13, and I must have watched it dozens of times. Partly I just liked looking at Keanu Reeves, partly I wanted to be Tyler, because she was so cool and tough and looked amazing in that denim short/off the shoulder stretchy top combo, and partly because it made me want to join the FBI and do cool chases through people’s back gardens.

(Obviously I would never be able to do that, I’d just be huffing and puffing, shouting ‘come back!’ before collapsing in a paddling pool.)

It’s an ace film though isn’t it? A proper classic, which I why I wanted to introduce Belle to it at a similar age. When I got the box out though, I realised it’s an 18!! Seriously. I was stunned. An 18?!

I did some research online and ‘bloody shootings’ and bad language seemed to be the thing, along with one scene where you see a flash of boob. I talked to Belle about it, as she is quite sensitive about things being age appropriate, and she agreed she would give it a go. I even said the word ‘fuck’ out loud, which I don’t think I have ever done before in front of her, to prove that it was only a word and couldn’t actually hurt you. She seemed a little taken aback, and I’m not sure I’ve ever read that technique in a parenting book, but I did really want to watch the film…

As we watched, I kept waiting for ‘the thing’ that would warrant the 18 certificate, but apart from the 71 uses of the F word, (Belle kept a tally), and a few shootings, there really wasn’t anything. I think about the sort of films nowadays that get 18 certificates, like the Saw films, which I could never bear to watch, and it just doesn’t seem to compute.

Is it just me, or are films more violent now? If Point Break came out now, would it really get an 18 certificate do you think? 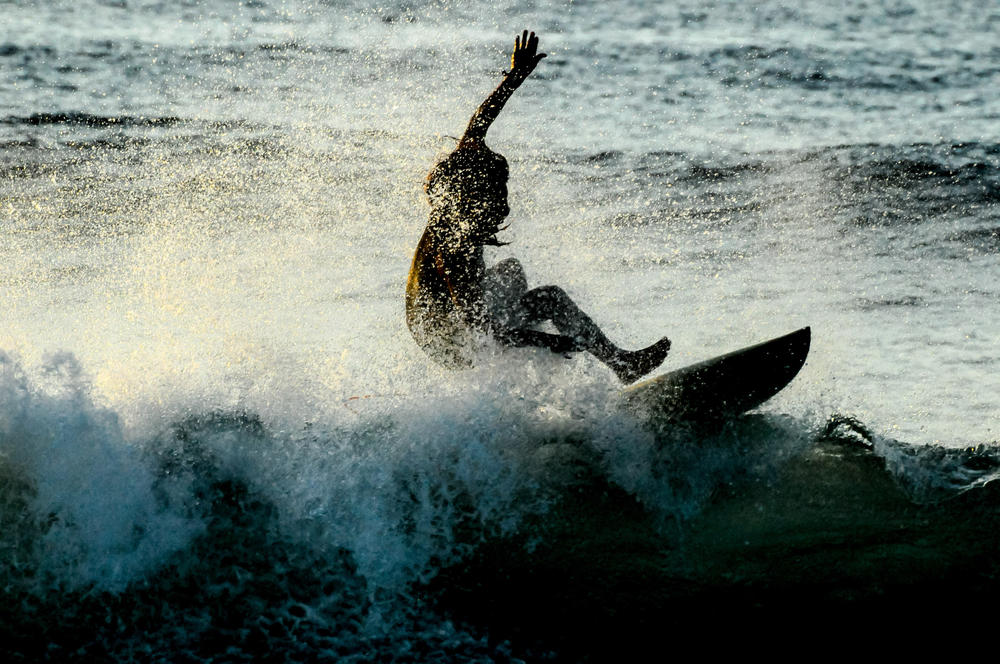