Children ask things that other people don’t ask. This can be good or bad.

For example, “Mummy, why is the sky blue?” is a very valid question that, if answered correctly, can make you look pretty impressive in front of your child. However, “Mummy, why is that lady very very fat?” can mean that you have to get off the bus a few stops earlier than originally intended out of sheer embarrassment, while your toddler obliviously shouts the same few lines of ‘Let It Go’ over and over again to the person sitting next to them.

Lots of the time though, kids can ask questions we have never even thought of before. Even Bee, who is 20 and might know more than I do at this point, text me a couple of weeks ago to ask “can bird get a fever?” to which I responded “probably”. If humans can then birds probably can, although come to think of it you don’t often see a bird with a cold, even the ones that live in the snow. 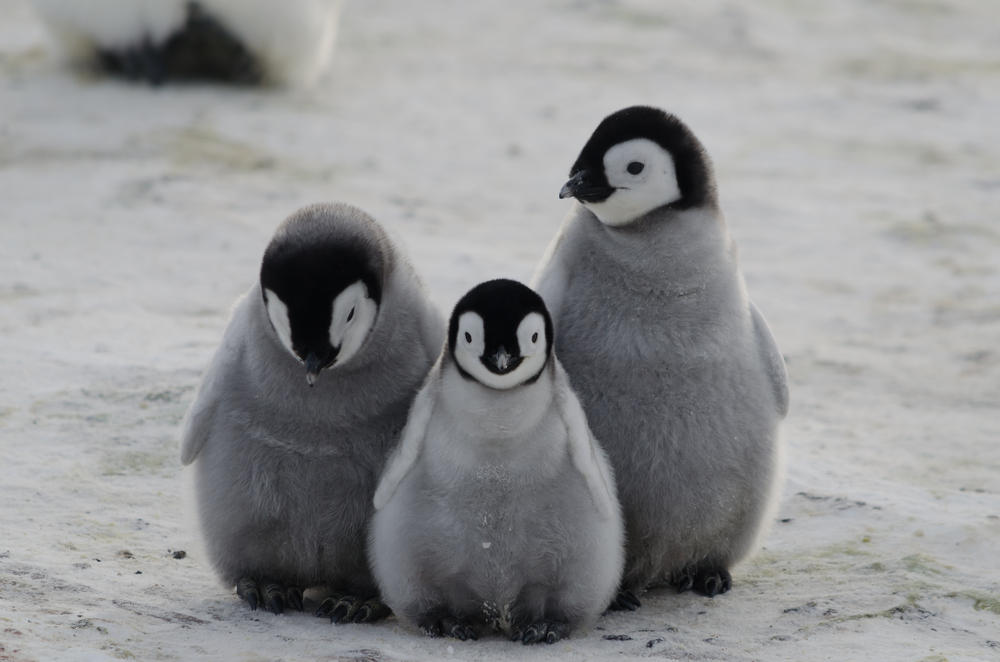 In preparation for my children, or anyone else’s children, asking me a random question about wildlife, I have put together a list of interesting animal facts. Feel free to use them. If none of them relate to the animal in question, pick the one that is closest and distract them with it. Here are my top five:

Just memorise those facts and you can impress any child from about the ages of 5-7.

If you want to know more, you can subscribe to Disney Animal World, a great new book subscription that will teach your child (and you) loads of really cool animal facts every month. 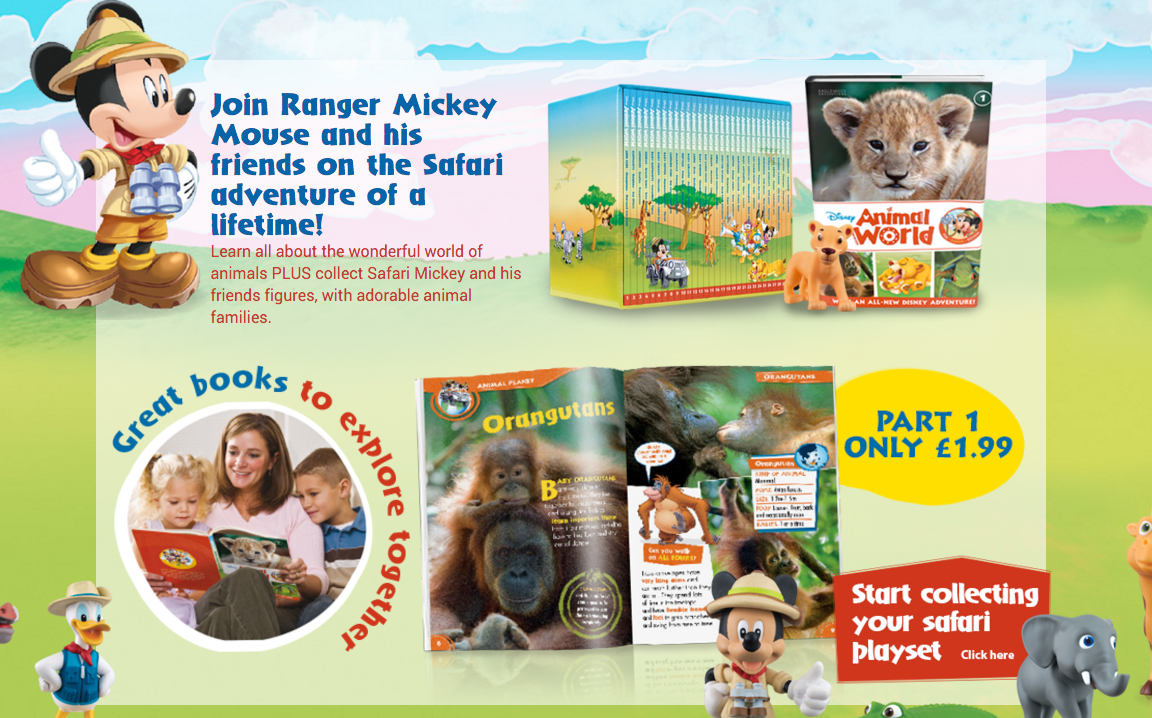 When you subscribe you also get a holder for your books, Safari Mickey and friends figures to collect, a vinyl playmat, backpack AND large storage box for all of your model animals and bric-a-brac. The collection of figures builds up over time, with new ones each issue, so your kids won’t get bored with them in the first week and want the iPad instead. (Hopefully.) The actual subscription itself is hassle free and you are able to cancel at any time. Living the dream.

If you have any cool animal facts going spare, please comment with them so I can add them to my fun fact list. And don’t forget to check our Disney Animal World. 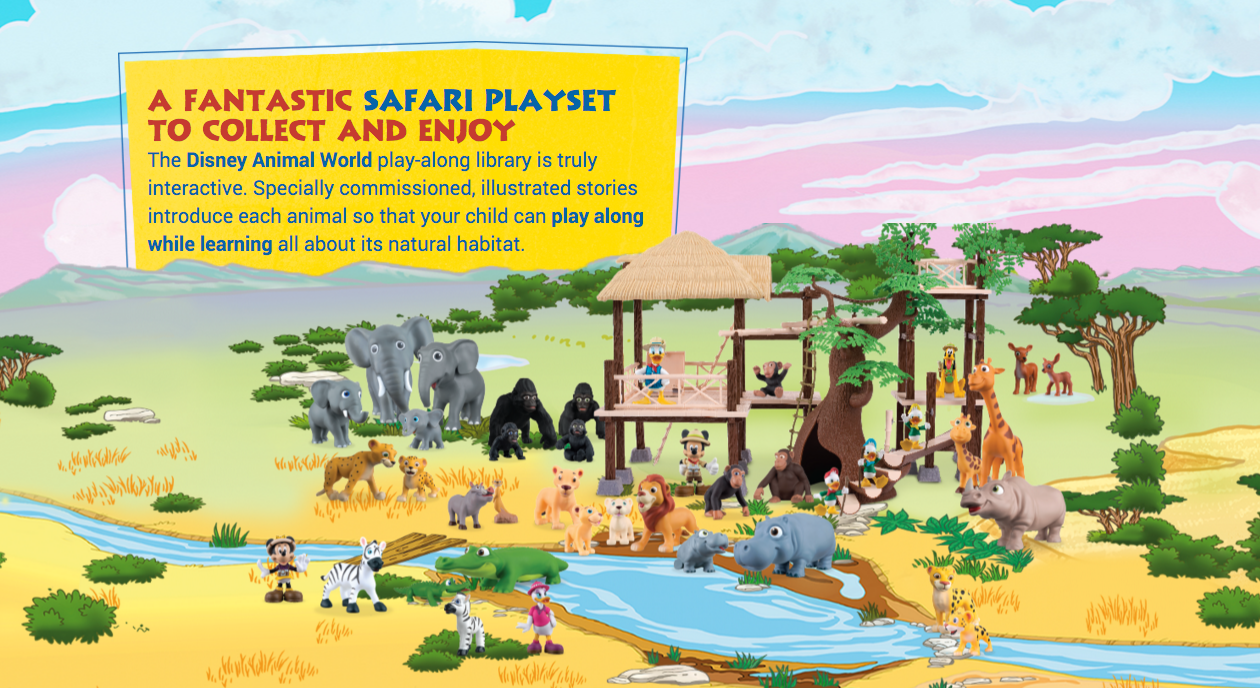