I’m not having a good day.

I just love hormones. They are my Best Thing.

You can see where this is going can’t you? I’m talking about the kind of hormones that mean you spend the whole night tossing and turning, wondering if you are secretly a failure and everyone is laughing quietly about you somewhere, and your boyfriend is with you only because he feels a bit sorry for you and isn’t sure how to tell you.

Bee replied with an excellent point, and I couldn’t help but feel that if men were crippled by self-doubt, spots, bloating, sugar cravings, actual bleeding from their bodies, not to mention the uncontrollable urge to cry in the middle of a shop because you hear a sad story about a cat, that we might have come up with some sort of solution.

You know what I mean?

Let’s be reasonable, unless you’re a 17 year old model you’re probably not going to want to wear white hot pants full stop – menstruation is certainly not the deciding factor for me. When I came home from work this afternoon, instinct was more along the lines of a handful of orange creams than strapping on my skates.

I should say that I don’t have a particular point to make with this post, other than to potentially illicit some sympathy from women and some rolling of eyes from my male readers, most of whom will probably have flicked back to the FA Cup draw results at the mention of the word period.*

*frowns like a toddler and stamps feet a bit*

(That was a virtual stamp, I couldn’t be bothered to actually do it.)

So that’s all really. Is anybody else feeling like they would quite happily go to bed with Netflix and a Christmas selection box? 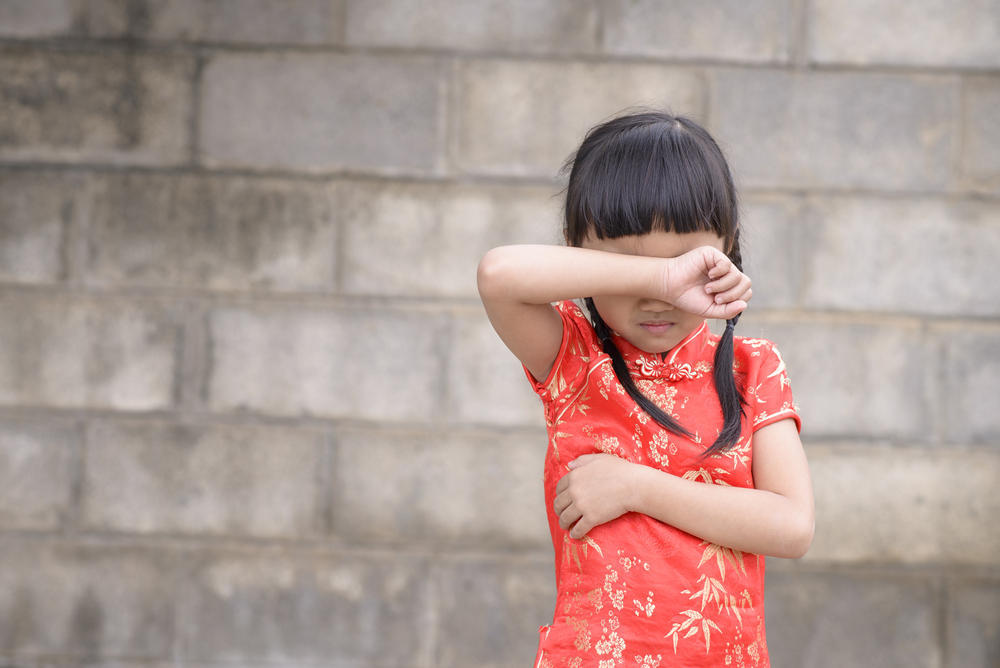 I tried searching the image website for ‘duvet chocolate’ and it was all thin women in nice underwear smiling under the duvet eating sweets. Yeah right.