As you may have seen from my Instagram recently, I have been thoroughly enjoying my new Harris Tweed cape from Cocoon Luxe. It’s not like anything I have ever owned before, in the fact that it is actually designed and made for real grown ups and I didn’t get it from a charity shop or Sainsbury’s.

I was a bit nervous about what it would actually look like on. I’ve only ever seen very glamourous women wearing capes, women who I would describe as ‘willowy’ in that skinny-because-they-don’t-even-like-white-bread-even-as-a-treat kind of way. I don’t usually describe myself as graceful or elegant, so I was a bit worried that I would look sort of like a toddler dressed up in her mother’s luxury tweed cape, (as we all did at some point or another as children).

When it arrived, however, all of my doubts were cast to one side. I DID look glamorous, and far from making me less willowy, despite the fact that I thought it would make an outfit look a bit top heavy, it actually fitted really nicely and gave the illusion that I could be a size 8 underneath it. No one would be able to tell. 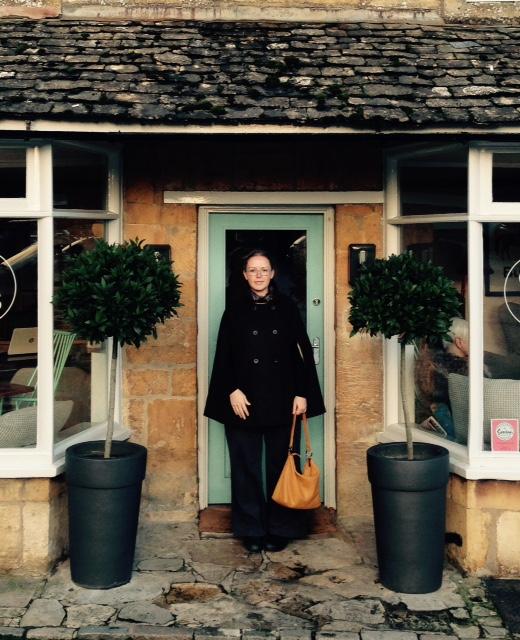 If you are ever in Stow-on-the-Wold, I would definitely recommend a visit to the church. Head around to the back of the church and there is an old back door with trees growing up either side. I’m not sure who had the genius idea of planting massive trees so close to the building – I’m sure it’s wreaking havoc with the foundations – but it looks amazing. Like the entrance to The Secret Garden, or to Narnia. 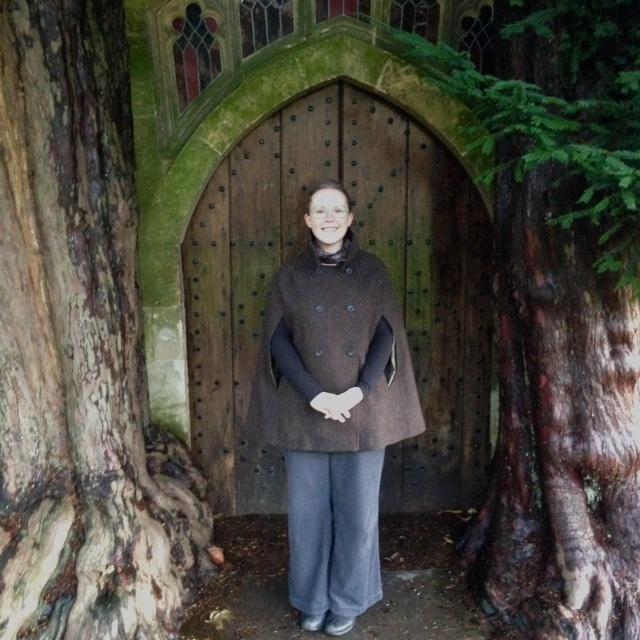 Not only did the cape make me feel very grown up, and look lovely, it feels fantastic on as well, almost like a wearable blanket. One of the best things about the cape is that is really is outstanding quality, from the fabric to the stitching. It also keeps me very warm, which isn’t what I was expecting as it isn’t a coat exactly, and your hands do sort of stick out, (obviously, otherwise you’d just be in a tweed bag). It’s definitely a lot warmer than the pink mac I usually have to wear out and about, which is just a thin layer of plastic, and it looks a lot nicer than the mac too.

Another great thing about this cape is the versatility – it goes really well with any kind of mismatch outfit that I put on and it means that I can keep warm without having to wear a big coat with sleeves, but I can still tuck my arms into it if I am very chilly. It looks lovely layered over a nice outfit with the buttons undone, and also done up as more of the main event of your look. I bought a lovely festive brooch as a present for my cape too, which got a lot of compliments in John Lewis last week.

If you’re getting decidedly chilly as we get further into winter but are looking for something other than your bog standard coat, I would highly recommend a gorgeous and VERY sophisticated Harris Tweed cape from Cocoon Luxe. 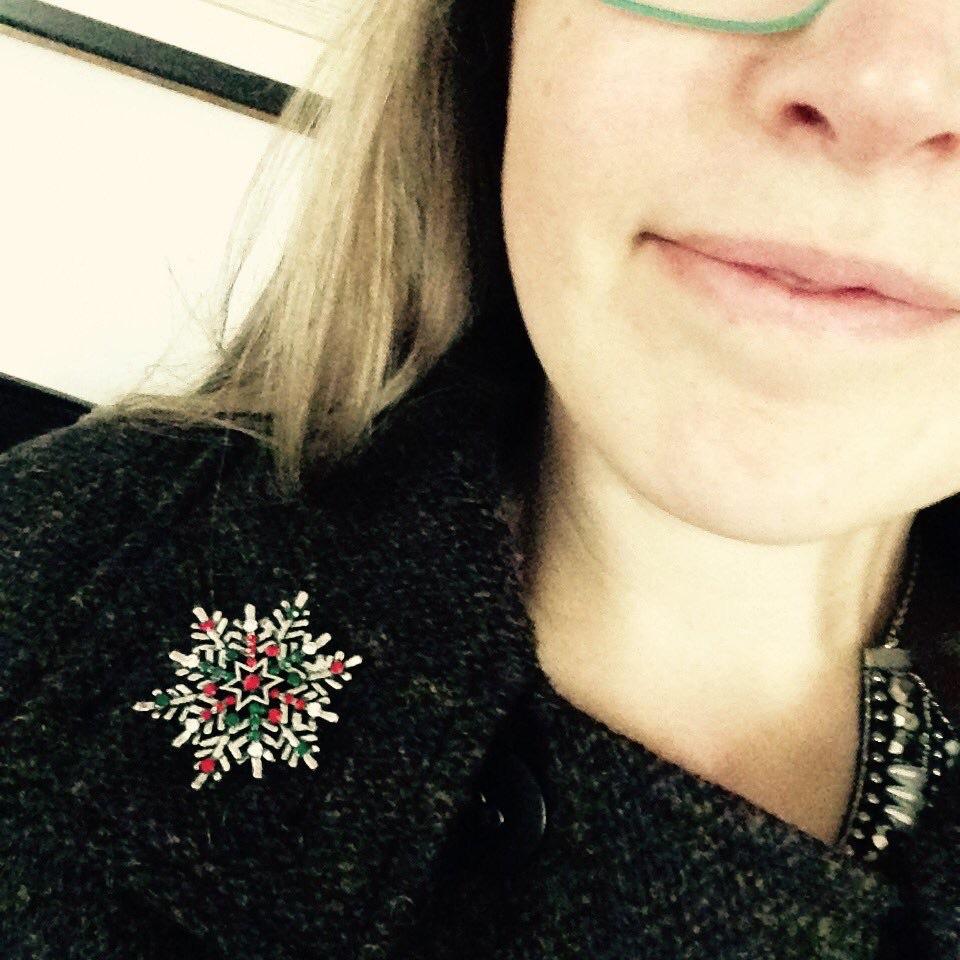 I was sent the cape as a gift for the purposes of this review. All opinions are my own.