Regular readers may remember that last summer I went through a bit of a bad patch emotionally.

I sort of whispered that, to be ironic about the fact that we aren’t meant to talk about mental health difficulties, but let’s be honest, we all know I was a bit of a wreck. It’s one thing to feel a bit down in the dumps, another to get as far as the kitchen, shaking, only to burst into tears and run back to bed, feeling completely unable to put a teabag in the cup.

That’s life though isn’t it? We all go through shitty times, just like we go through ace times, and none of it lasts, even the good stuff.

While I was feeling iffy, I tried a lot of things to perk myself up – I read a lot about fear and positive thinking, I played relaxation CDs and uplifting music and I listened to podcasts from an overly optimistic American man who repeatedly told me how awesome I was, and how, if I ever felt down, I should hold a pencil between my teeth and look around me at the glory of nature.

(I did do the pencil thing on many an occasion – it changes your expression and tricks your brain into thinking you’re smiling. It’s pretty effective as a short term measure, just like sitting up straight and lifting your eyes. Your brain is easily fooled.) 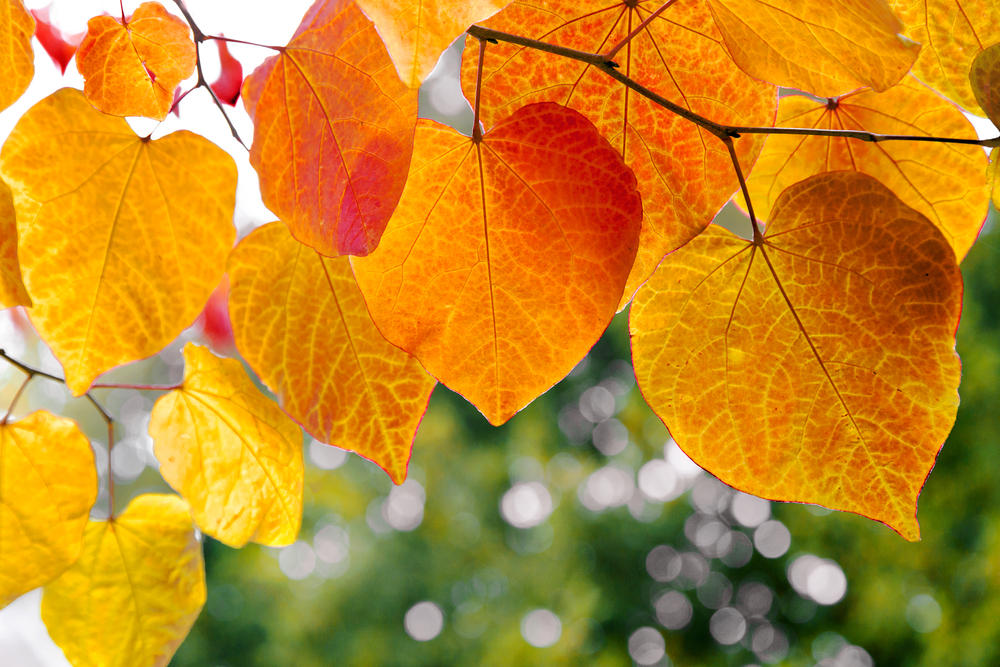 At the time, these things often felt a bit futile, but 18 months on it turns out that I have trained myself pretty effectively, without even realising it. When bad things happen, I click much more smoothly into a smile. I look around me and breathe deeply, appreciating things like the fact that I don’t have toothache. It’s a pretty effective coping strategy.

So where am I going with this?

Well, this positive thinking is all well and good, but sometimes I find I get annoyed with myself for being so chilled out. It’s ridiculous isn’t it?

“It’s fine,” I’ll say to my fiancé, about something that probably shouldn’t be.

But I can’t, because I’m genuinely not sure any more.

And this is what annoys me.

If you take positive thinking and mindfulness to an extreme, at what point does it start to work against you? Where is the passion, the rage? Sometimes it would just be nice to get irrationally angry about something pointless – really properly enraged, without hearing soothing pan pipes in my head. Apart from anything else, how can I maintain a steady flow of ranty blog posts if nothing feels worth ranting about?

I worry too that we are putting ourselves under pressure to relax – that we won’t feel like we are good people if we aren’t living in the moment, abandoning every worry and concern for the future.

Colouring schmolouring, do we really all want to be walking around with pencils between our teeth, gazing in awe at the Autumn leaves and chuckling fondly as we are forced to walk behind that annoying person in the street who is going at half the speed of everyone else?

Sometimes I just want to get MAD.