*The free sample offer has now expired, sorry about that – click HERE to enter a draw to win a spa break for two instead!*

I’ve been having migraines since I was about 12 years old.

When I was younger, they always followed a very specific pattern. They would always come on at the same time in the morning – just after nine o’clock – when I was at school, going between registration and assembly.

Writing that now, it feels like it can’t actually be true – how many people really get migraines at exactly the same minute every single time? I swear it happened like that though. Every memory I have of them coming on at school is on that walk between my tutor room and the school hall, through the courtyard that sat in the middle of the school.

They would start with a weird sensation that things didn’t look quite as they were meant to look – bright lights and blind spots are always common with my migraines. The next couple of hours where then always the worst; knowing that the headache was coming, but unable to do anything about it, presenting myself at the nurse’s office, for her to look suspiciously at me for a while until I threw up with the pain and she was convinced. I’d then have to spend an unpredictable amount of time lying on the bed in the sick room while I waited for my mum to be at home to answer the phone and then come and collect me.

Nowadays they are a bit more haphazard. They don’t start at a predictable time of the day, and they are far less frequent – the trigger now seems to be stress rather than hormones – but the sense of dread that comes with the onset of the disturbed vision remains the same.

Last year I remember a particularly nasty experience when I was in Manchester, delivering some training to a group of about 25 people. During the break, an hour and a half into a three hour session, I realised that I couldn’t see people’s faces when I looked directly at them. I had no painkillers, no one to take over, and I was a three hour train journey away from home. Not cool.

“I’m really sorry,” I said to the group when we reconvened after the interval, “if I look a bit odd or like I’m not looking at you properly, but I’m about to have a migraine.”

Everyone was very nice about it, and the adrenalin carried me through, but by the end of the session I was about ready to slam my head in a door. 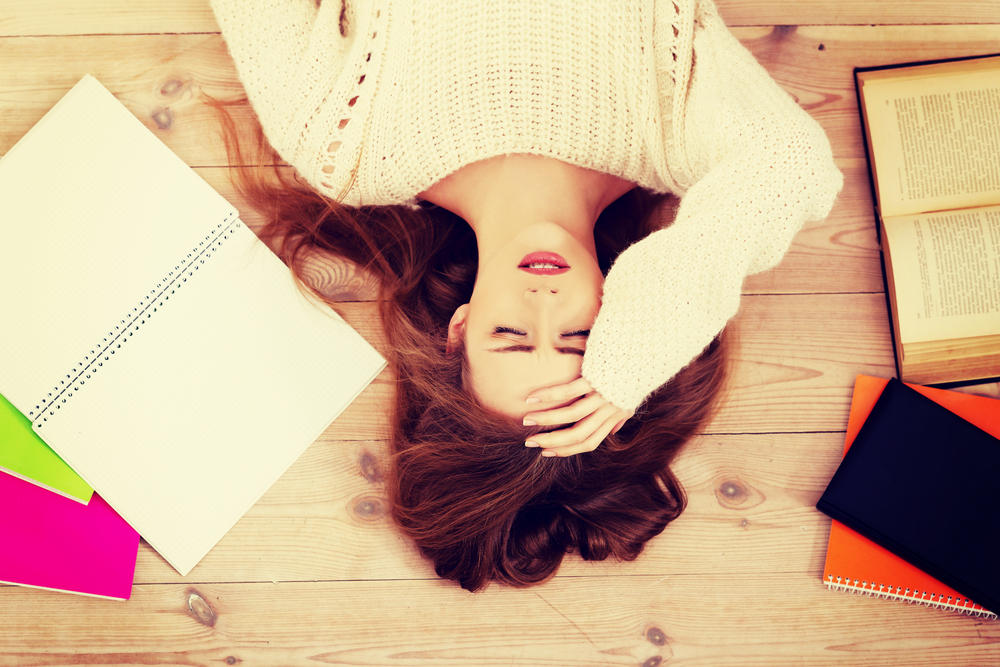 Where am I going with this? You may well wonder. To be honest, I’ve given myself a bit of a headache just thinking about it.

The point I am trying to reach, is that when you have a migraine, you want anything and everything that is going to take the edge off it, and you want it quick. You know what’s coming before the pain even kicks in, and so anything that can bring some immediate relief before the painkillers get to work has to be a good thing.

Kool ‘n’ Soothe is designed to plug that gap.

It’s tricky obviously for me to review a product like this on demand – I’m not about to put myself under more stress than I am already, just in the hope that it induces a migraine so I can carry out a fair test.

(Sorry if you feel that shows a lack of commitment to the blog.)

What I can say though, as a migraine sufferer, is that Kool ‘n’ Soothe is definitely a product I would try, and I can see it being incredibly useful. It’s non-medicinal, so isn’t a painkiller in that sense, but it can bring cooling relief, and doesn’t need to be kept in the fridge.

So how does it work then?

Well, it’s a little bit sciency for me, but basically the Kool ‘n’ Soothe gel sheets contain water, and the heat from your skin makes this water evaporate, creating a cooling sensation. It’s the same sort of feeling as pressing a cold flannel against your head, but without the kerfuffle of actually having to press a cold flannel against your head, because let’s face it, who carries a flannel and stands near a tap at all times just in case? 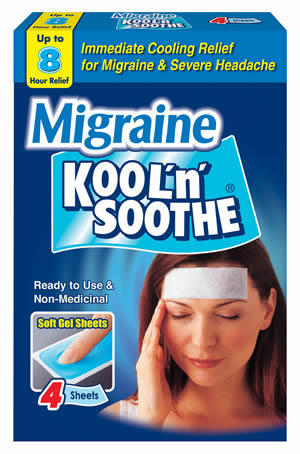 The Kool ‘n’ Soothe strips can be kept in your bag and used straight from the packet. They simply stick on your head and the cooling sensation lasts for up to eight hours. They’re brilliant for pregnant women who want to avoid painkillers and pretty handy for a hangover too, should you have one too many gins over the festive period, which I’ve heard is very easily done.

So there you go – they sound brilliant don’t they? I’ll definitely be giving them a try the next time I have a headache.

Do you suffer with headaches and how do you deal with them? 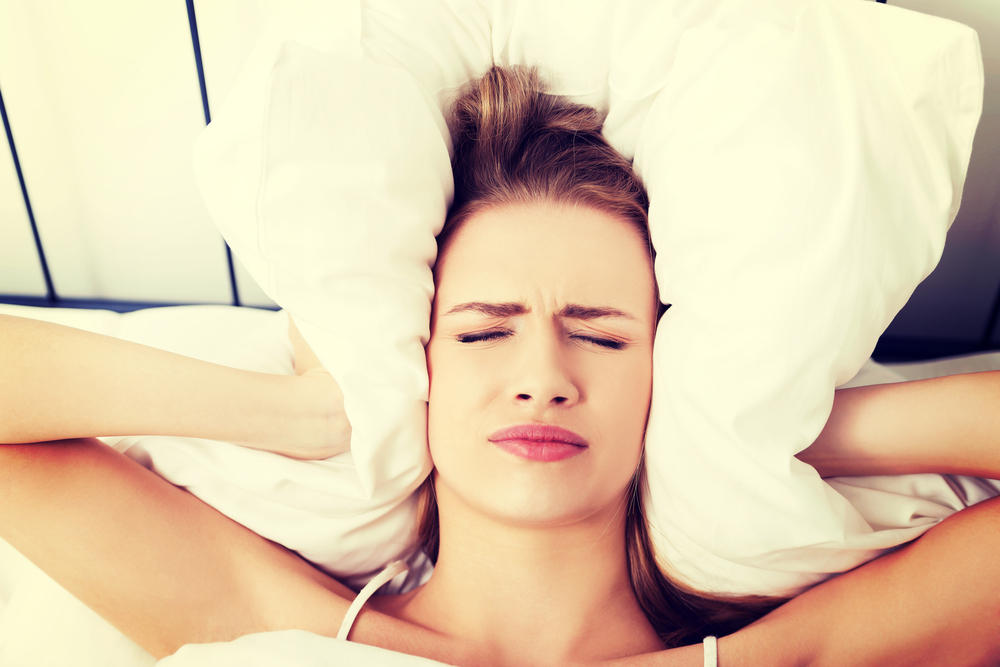