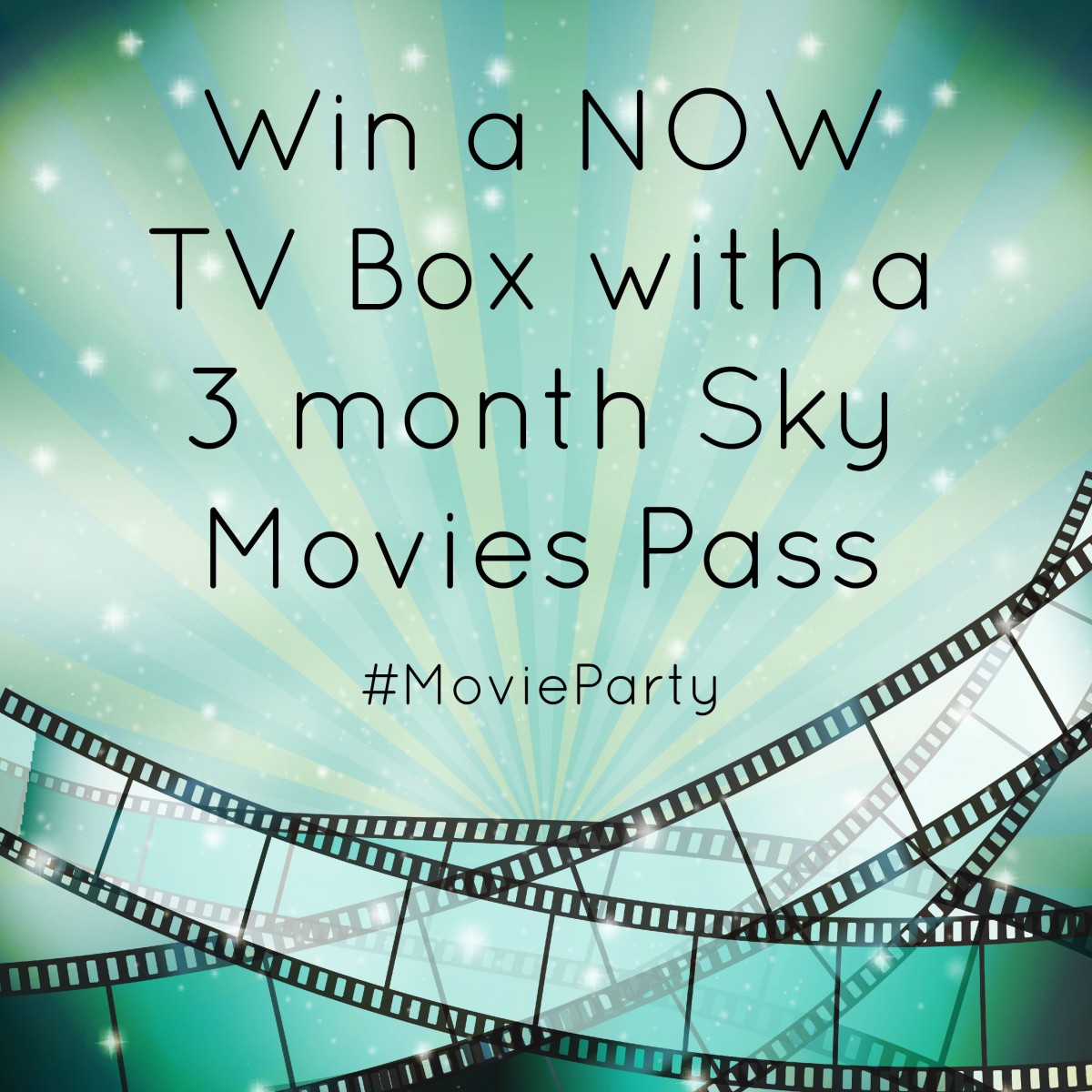 Belle loves to share facts. She has a QI book on her Kindle, and every so often she reads them out. While we were away last weekend, she told us one about popcorn.

I always knew that cinema popcorn was a rip-off, but blimey, that a bit much. If ever you needed a reason to stay home and watch a film instead, then that’s it really isn’t it? Pop down to Tesco, pick up a bag of Butterkist, stick on Sky Movies, job done. 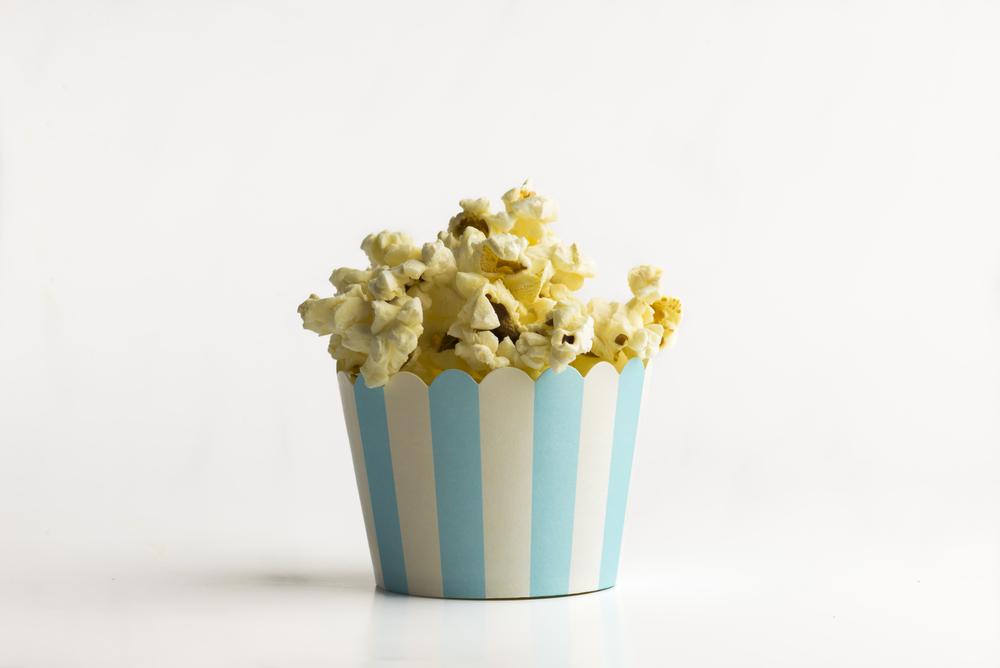 We’re Sky fans already, and are going to be hosting a Beauty and the Beast themed movie party soon, (watch this space for my movie party planning tips), but in the meantime I have a movie inspired competition. For this one, you can win yourself a NOW TV Box with a 3 month Sky Movies Pass. The competition closes on September 1st at 5pm, so this will be ideal for the autumn as the nights start drawing in, and you don’t even have to be a Sky TV customer already.

To enter, all you have to do is follow Sky Movies on Twitter and then tweet them, using the hashtag #MovieParty, and tell them which film you’d watch at your own #MovieParty. So something like this:

Hey @SkyMovies! I’d watch Beauty and the Beast at my #MovieParty!

(You can see why I do this for a living can’t you? That’s inspired genius, right there.)

Make sure you use the Rafflecopter widget below to confirm your entry otherwise we won’t know you’ve entered and it your name won’t go in the hat. Full terms and conditions can be found here.