I sent my roving report, Bee, off to the Harry Potter Studio Tour. Here’s how she got on. 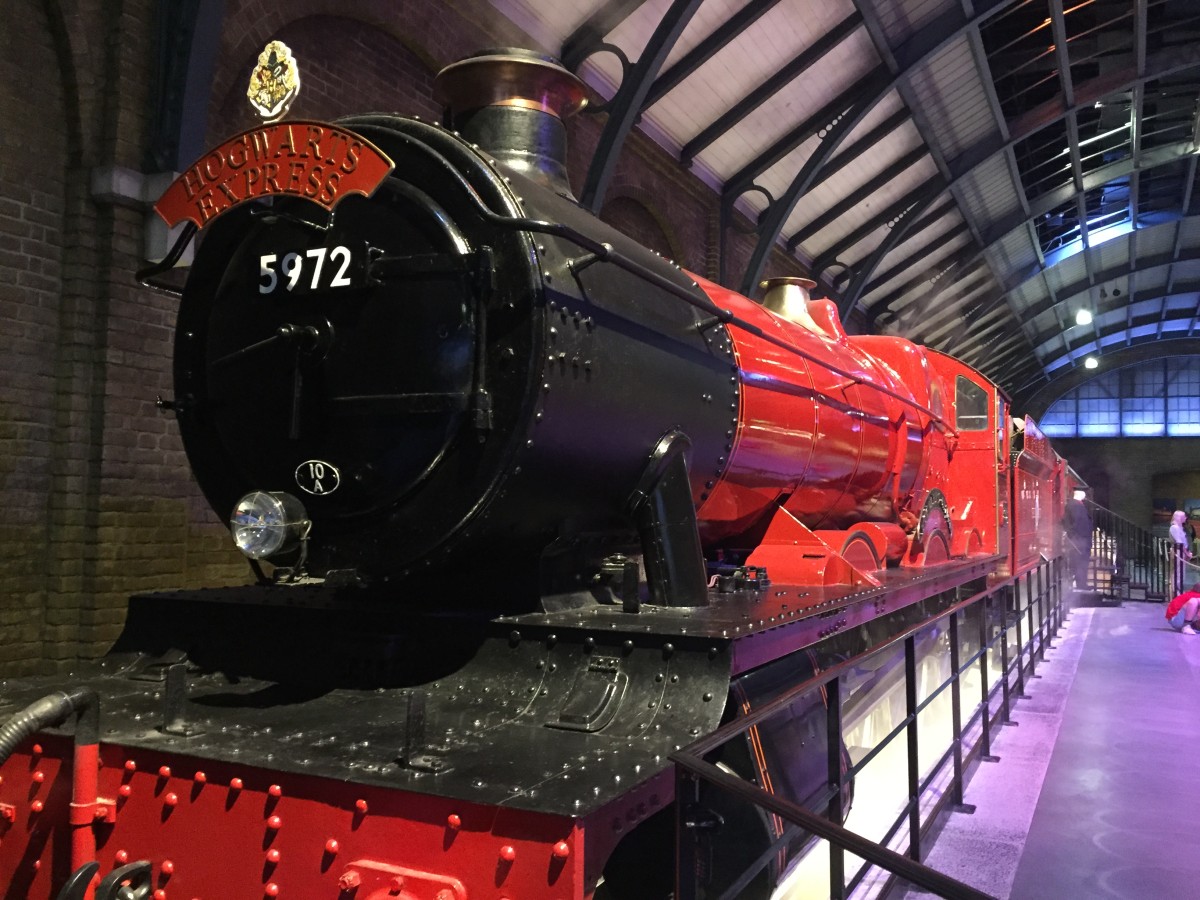 The other day I went on my third visit to Warner Bros Studio Tour. You would have thought that the excitement would have died down a bit seeing as I had already been round the thing twice. But no. I was ecstatic. The whole way round. After a rocky start to the afternoon, where I lost my bank card on the London Midlands train, we arrived only half an hour late, but nothing had really started yet. We were given a lanyard, which put us at VIP status, and a token for butterbeer, which I was super excited about because it’s actually delicious. Then the tour started. We entered the great hall and it was as magical as it always is. It’s really surreal actually being somewhere that you’ve seen on movies time and time again. But we weren’t just there for the lols! Oh no! We were there to celebrate the new Sweets and Treats campaign, featuring an inside look into how they created all those amazing food based props for the Harry Potter series. In the great hall we were given these cute little snacks – mini pizzas, mini burgers and these tiny cones filled with one fish and one chip and a mushy pea! Best thing I have ever seen. We were also given cake pops and butterbeer flavoured ice cream which was amazing and probably the most lactose envy I have ever had in my life. In the great hall also there were the real prop makers from the movies, and they were constructing the dessert that Dobby makes fall on that woman’s head at the Dursley’s in the second film! I don’t think I have ever been star struck over a cake before but it was amazing to see it bought to life in front of my eyes, just as they had done it for the real movie. 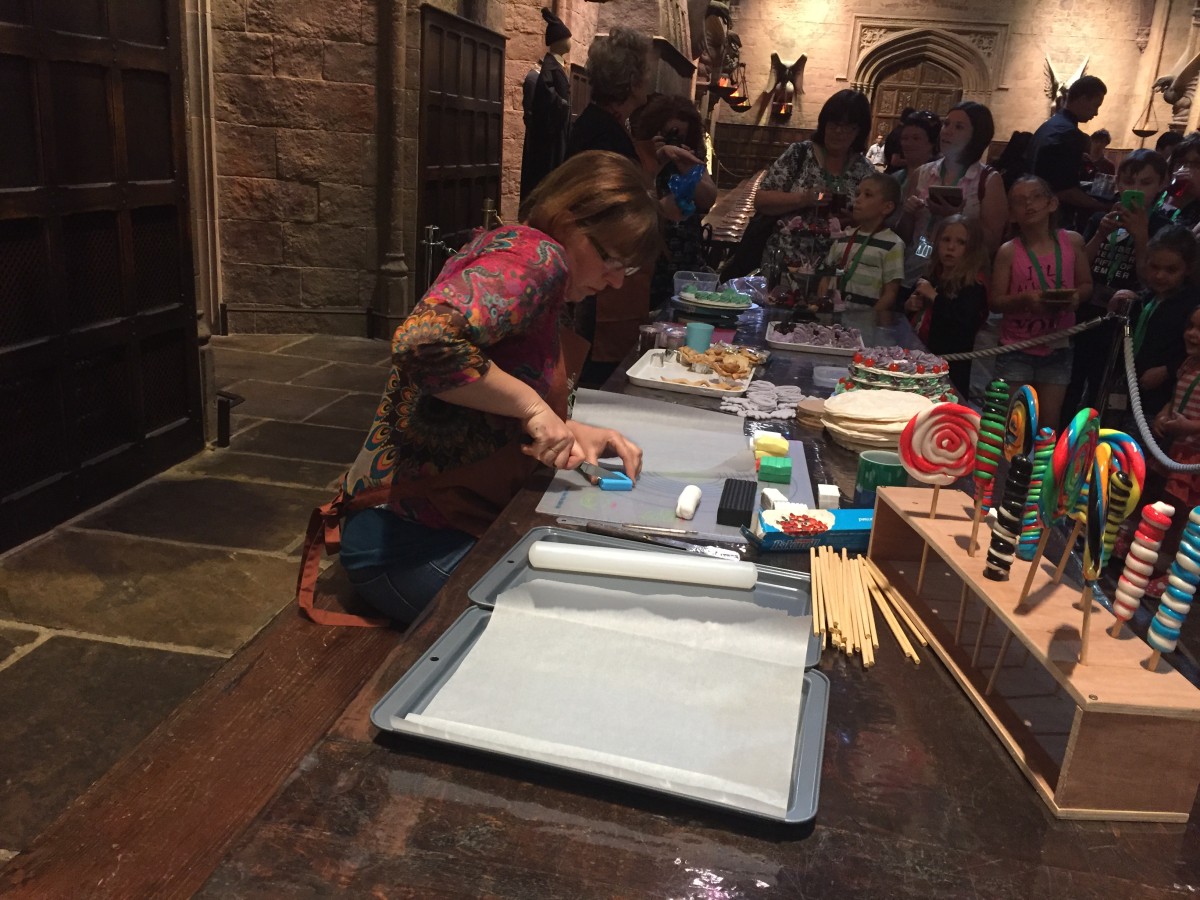 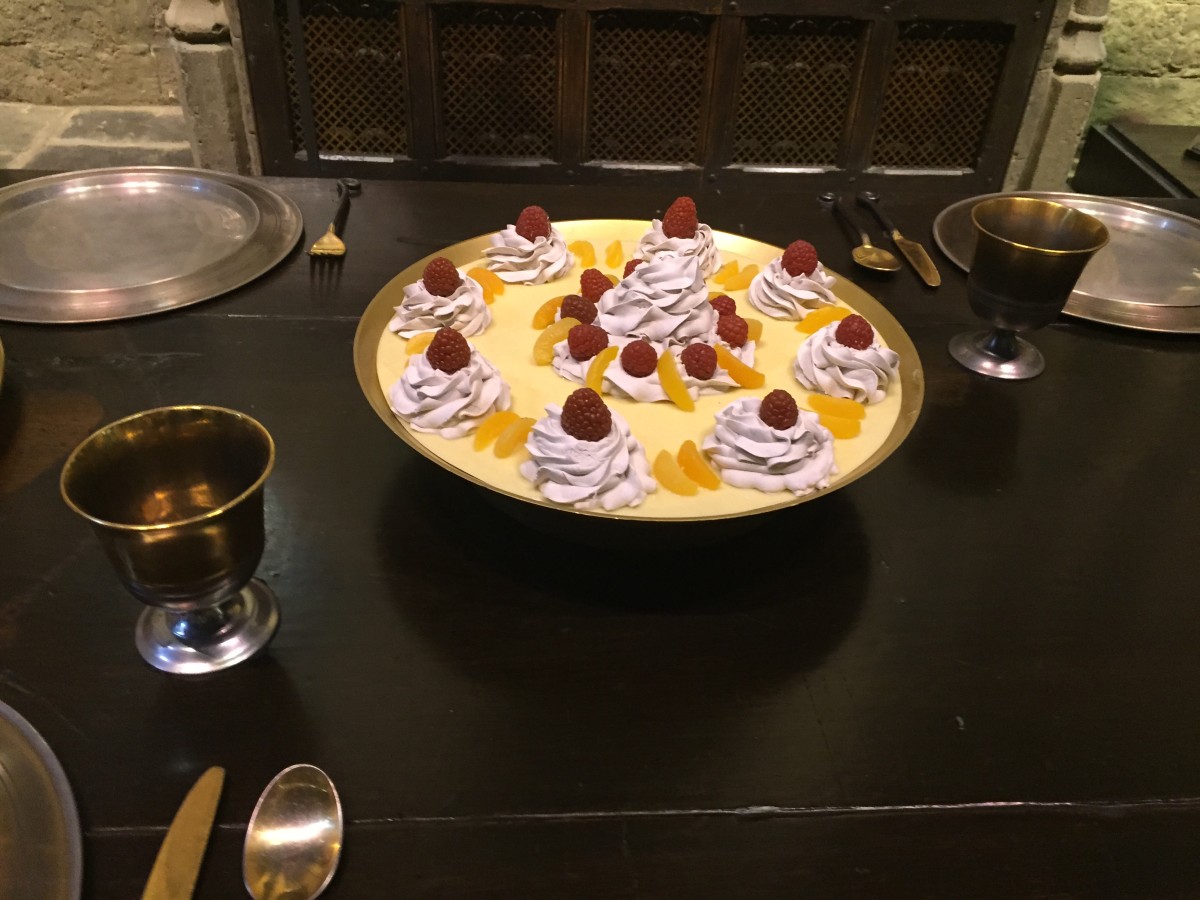 In fact, all of the food constructed for the movies looked incredible. Some of it was real and some made of beautifully moulded silicone but it was hard to tell what was real food and what wasn’t! My other favourite part was the Hogwarts express. As I walked through the train, passing all the carriages from over the years, it actually took my breath away being there in the real train! It was absolutely insane. I don’t think I have ever fan-girled so much in one day before. Being a huge fan of Harry Potter, it was definitely an experience that I wouldn’t have missed for anything. I would recommend that you all go and visit the new Sweets and Treats stuff at the Warner Bros Studio Tour, which is open to the public this summer holidays. Whether you’re a Potter fan or not, this is a great behind the scenes movie experience that shouldn’t be missed. 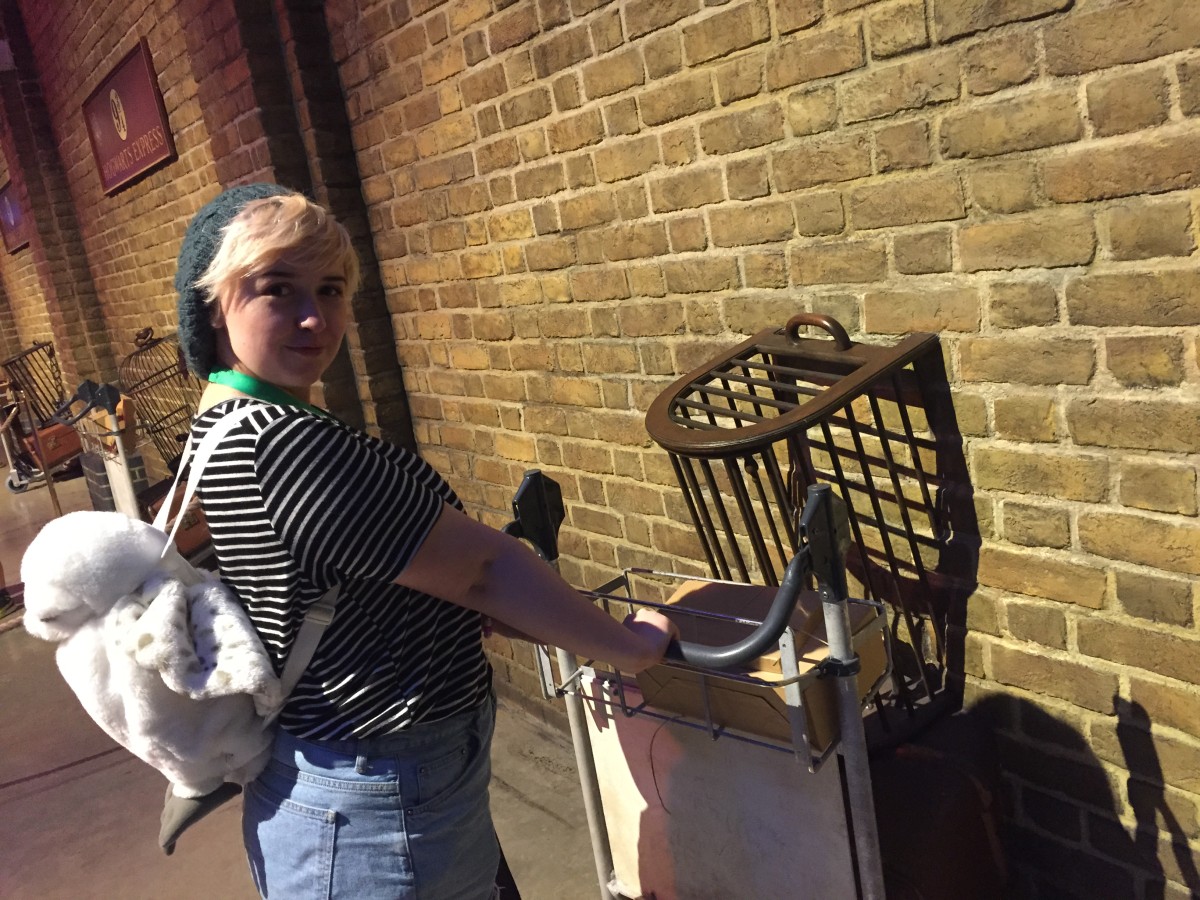 Bee visited as a guest of Warner Bros Studio Tours for the purposes of this review.