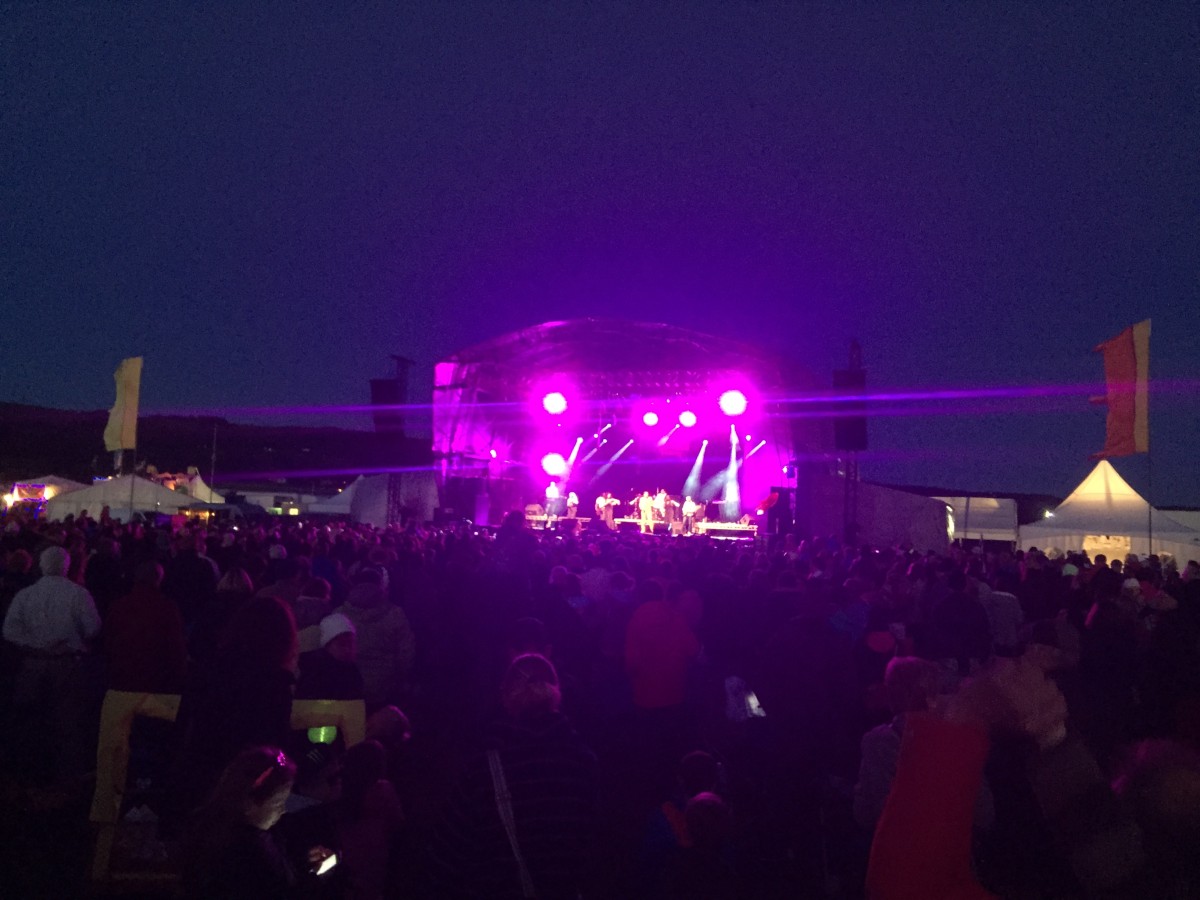 I’m writing this a couple of weeks after my first festival experience.

Hard to believe, isn’t it, that someone who works in music and likes to believe he has notes, harmony and stave lines pouring through his veins could possibly have gone 35 years without ever spending a few nights of mild discomfort and cold in a field in the name of the art form which I’m most passionate about?

The feeling I’m left with is one of utter warmth and passion. It’s not just for hearing great music; it’s for something else. For the first time in my adult life it is months since I’ve heard live music. The last professional music making I heard was last October. Since then, my music has been consumed either through recordings, or more often than not the mediocrity that is churned out through popular culture that is meant to represent music. I’d become used to the monotony of the servings on The Voice, The X Factor, and don’t even get me started on the weak drivelling shite that was the Eurovision Song Contest. Being involved in professional music making means that people mistake your rants for these kinds of shows as being snobbery. I assure you they’re not. I’ll listen to everything and anything, but all I ask is that it is performed well and is good enough. That’s not so much to ask, is it?

Don’t get me wrong; I heard a couple of acts at Wychwood that were scraping the artistic barrel. I won’t name them, because that wouldn’t be fair – they were performing live after all, which is more than can be said for much of the music we consume through the media.

But those acts aside, which could be counted on the digits of one of ET’s hands, I recharged my batteries on some fantastic discoveries. Top of the list are Birmingham-based Electric Swing Circus. I’d heard of them before and listened to them online and was intrigued about how they would be live. Their act is part mixed, part sampled, part funk band – a synergy that is best left to the safety of a studio. Or so I naively thought. It was a testament to their musicianship and performance ability. Their energy and talent was bursting at every seam and spilt out in infectious abundance I haven’t seen for a long time. 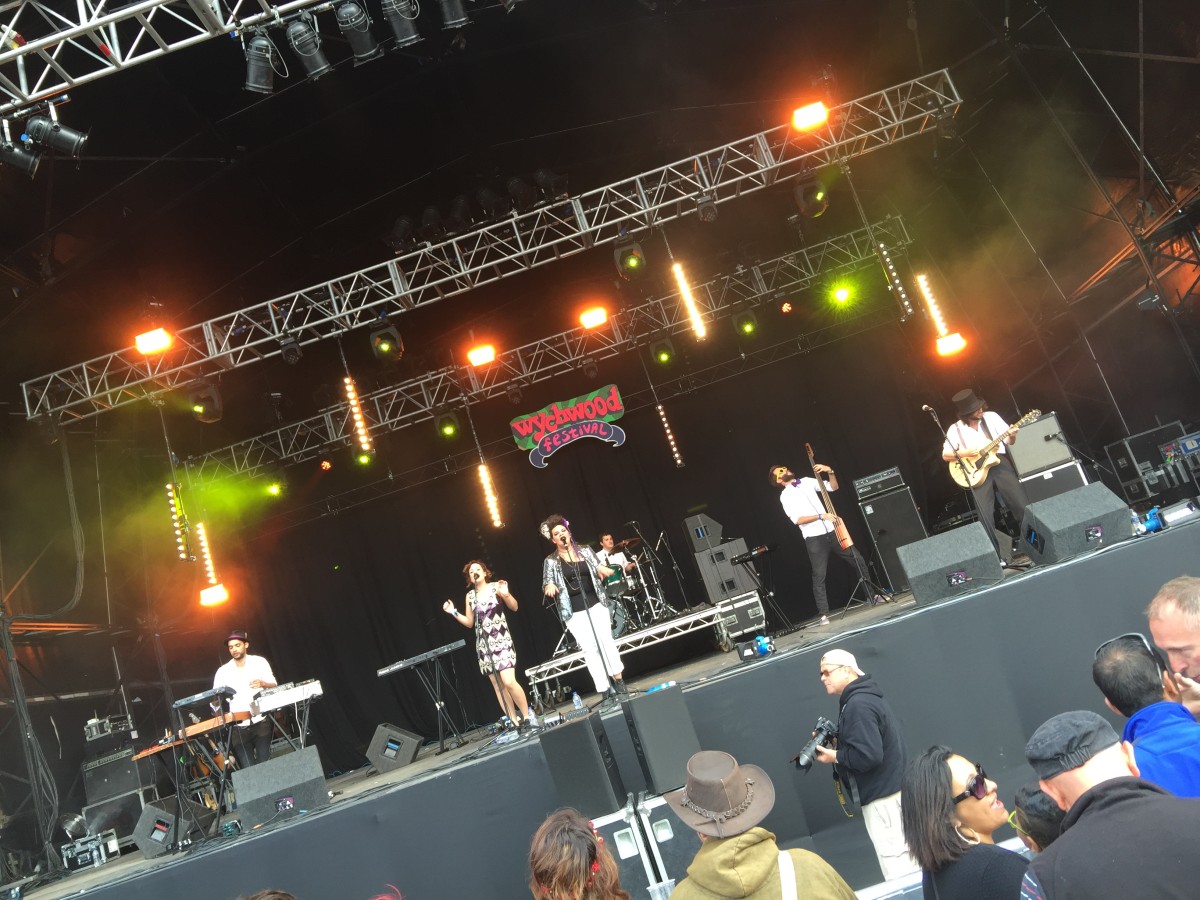 The juxtaposition of this energy and thrill-factor would be The Proclaimers, who followed Electric Swing Circus onto the main stage at Wychwood. In fairness to them, Craig and Charlie Reid have been doing their act for 30 years or so longer, and are allowed to be tired and bored of singing Letter from America, 5000 Miles and Let’s Get Married – the crowd’s bubble of excitement at a proposal during that song being well and truly burst by Charlie saying “One day I’d love someone to say ‘no’ and for a fight to break out…..still, good luck to the both of yous”.

But that said, being an artist is all about rising to those performance challenges, isn’t it? Don’t get me wrong, the guys sounded great, but you were just left with the feeling that they’d much rather have been at home watching Britain’s Got Talent.

As with any festival experience, the music that you remember most vividly is from the artist that you stumbled across by accident. On Saturday afternoon, we went for a bit of down time in a small tent, and heard a band called Speak Brother. Musically, they’re a cross between Mumford & Songs and Kings of Leon – Jo wouldn’t let me forget their similarity to the former.

As we lay on the floor of the tent, I drifted back to the concert I was at last October. There was something rather liberating about listening to live music whilst lying on the floor. I wondered why people don’t do it more. Possibly because the audiences at concerts I’ve performed at wouldn’t be able to get back up, or even worse, might be mistaken for being dead.

“When’s our next festival?” I asked Jo.

“Not until August. You’ve got time to recover” she replied.

My heart sank. It’s too long to wait. 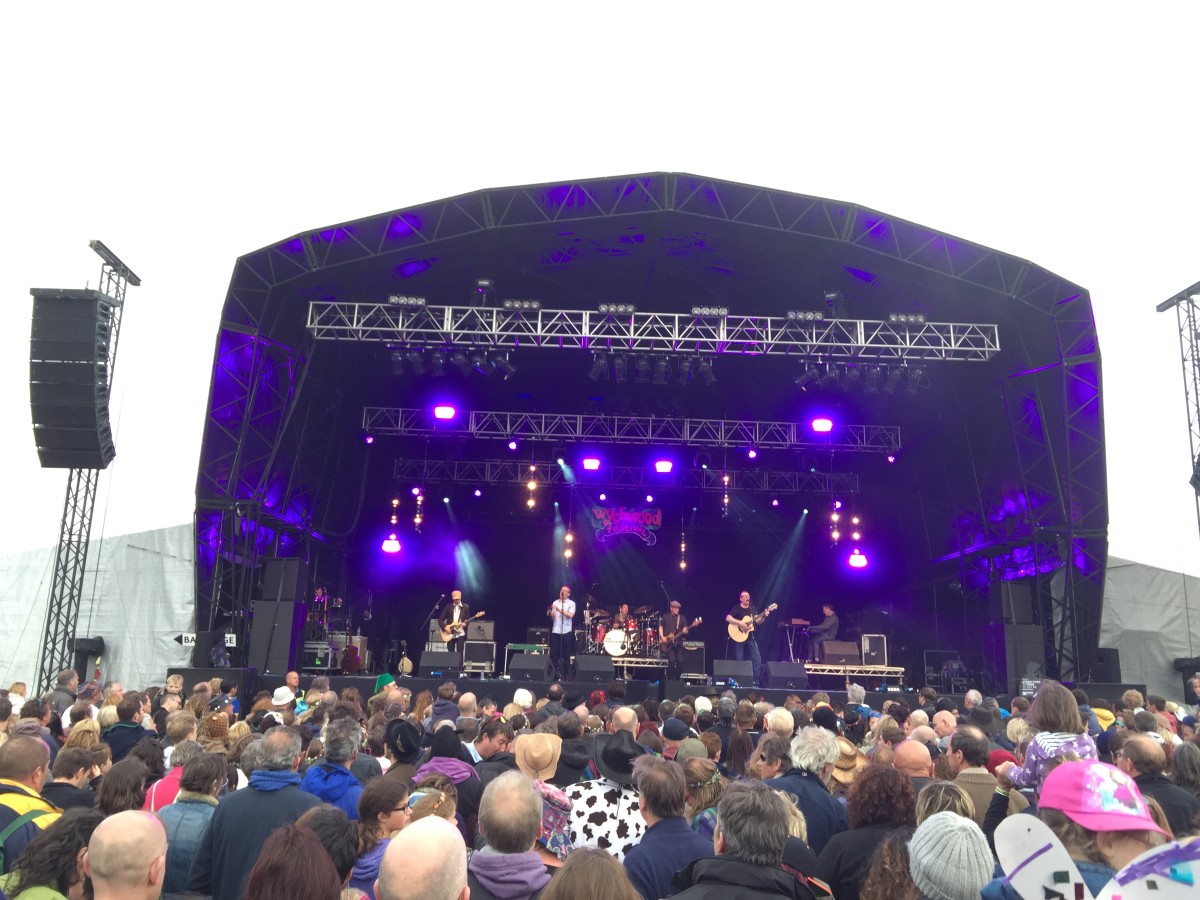 Disclosure – we were the guests of Wychwood Festival for the weekend. All thoughts and opinions are our own.