I already mentioned in my post about my £6 bingo win that we recently went away for the weekend to Ladram Baby and that it was my boyfriend’s first ever time in a caravan.* It certainly wasn’t the first time for me and Belle though, but I can definitely say that it was one of our favourite caravan holidays in a long time – we were very impressed with the accommodation, the location and the newly refurbished facilities at the park, especially the swimming pool.

Ladram Bay is in Devon, on the stretch of coast between Sidmouth and Exmouth. 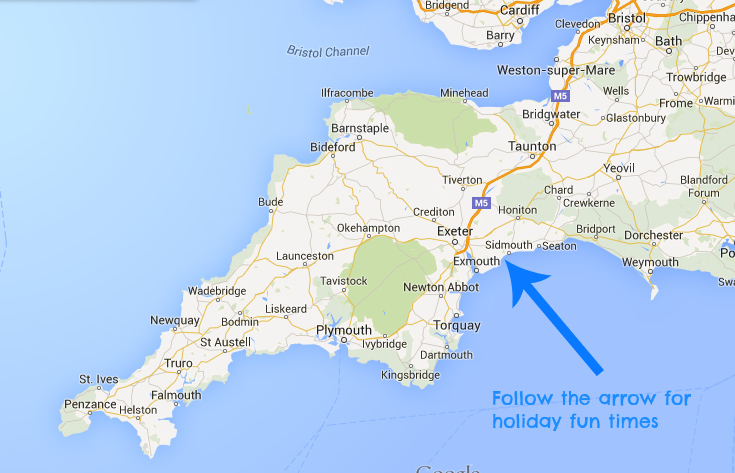 It’s very accessible, especially for us – we got there from Taunton in under an hour. In fact, it was so handy that we ended up staying the Sunday night too and leaving at 7am on Monday morning, knowing we’d be back in plenty of time for school. I think for just a weekend it’s brilliant to be able to do this – who wants to spend precious time travelling when we have such a beautiful spot practically on the doorstep?

The park is right on the coast, looking out over the sea, and even has its own private beach. We were incredibly lucky with the weather and it was blissful to be able to sit in the caravan looking out to blue skies, rugged cliffs and of course, the sea.

I had a slight accident on the beach. (Not that sort, although I did notice when I had a cold recently that sneezing twice in a row was verging on the dangerous.) I was trying to take a fancy shot of the pebbles with my feet coming in on one side and the water coming in on the other, but being slightly less than cool I somehow misjudged the whole thing and ended up ankle deep in water. Even worse, I didn’t even manage to capture that on film. 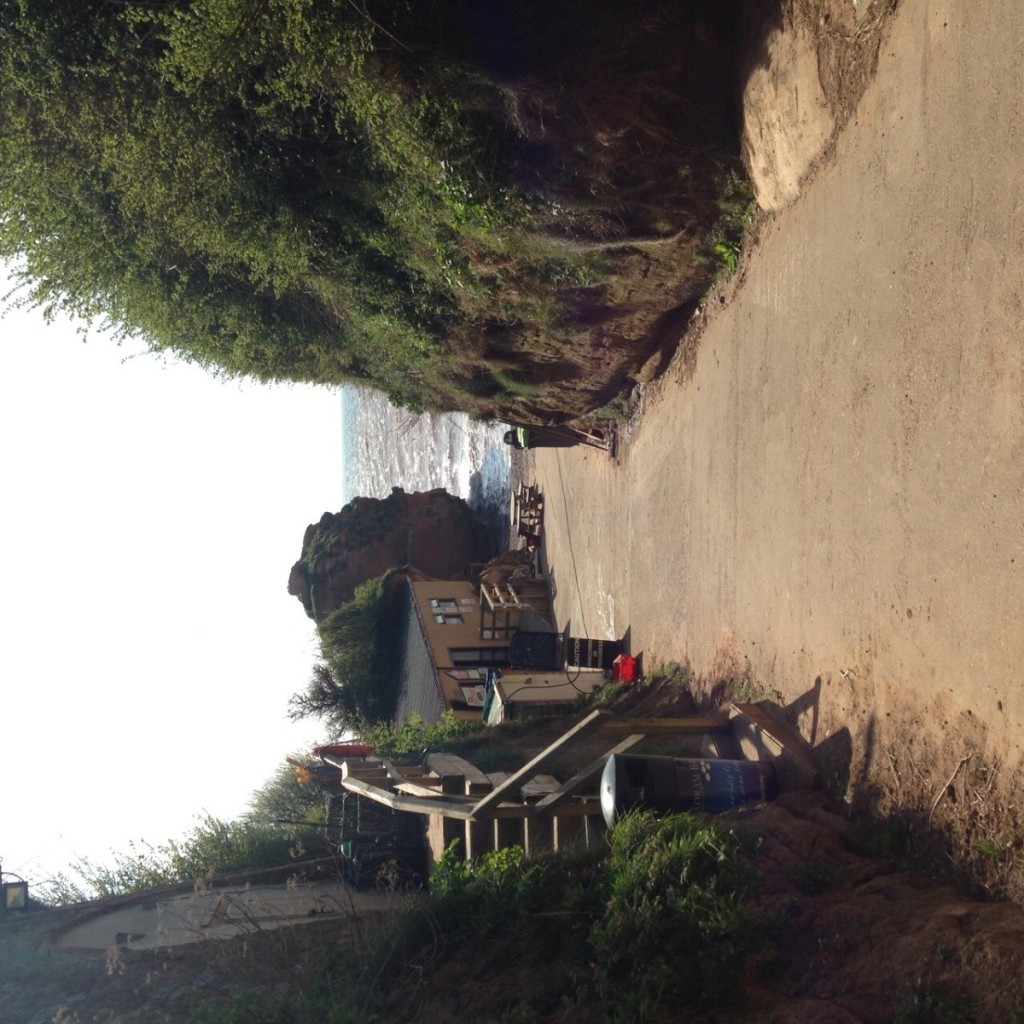 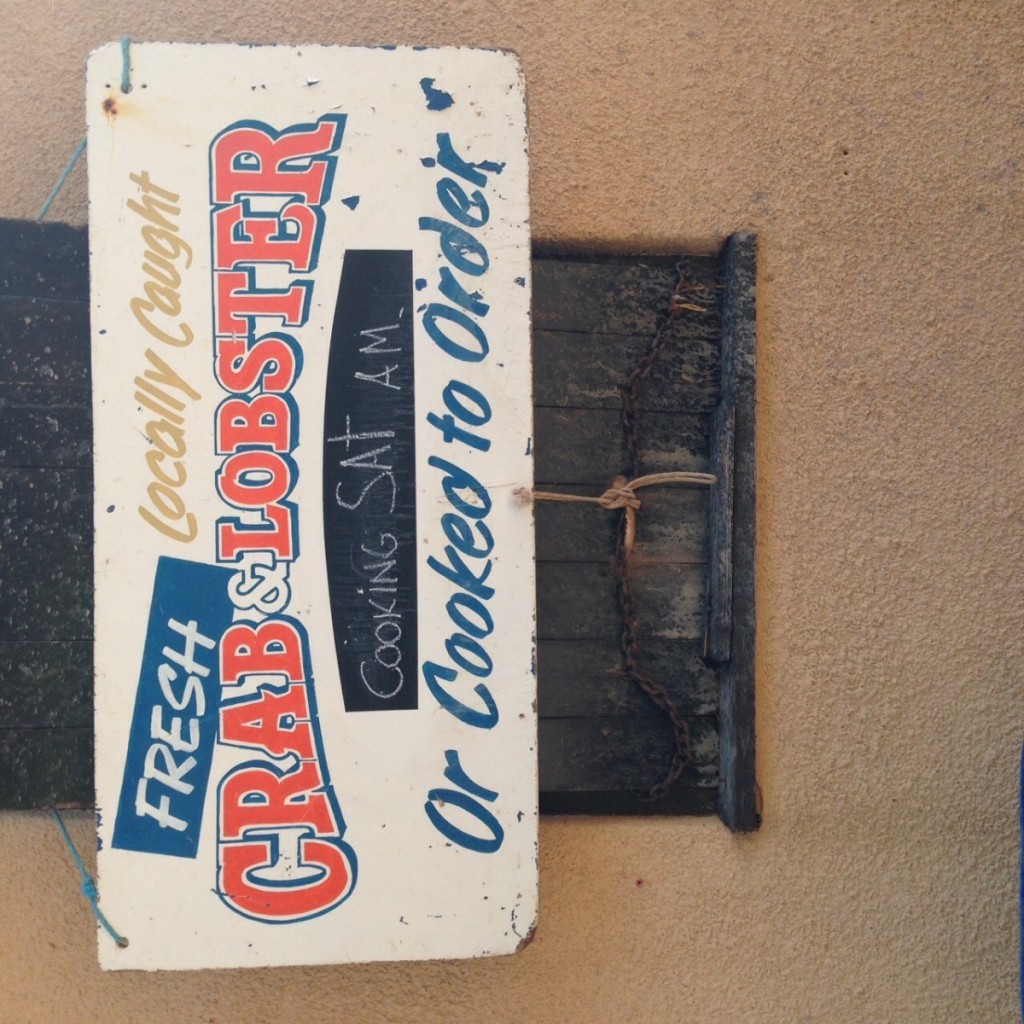 Ours was top notch! Our caravan was one of the gold models and clearly pretty new. It was one of the most spacious feeling caravans I’ve ever stayed in, with a lounge area that made the most of the views. The weather was a little chilly to take advantage of the deck area but I can imagine that would be fantastic over the summer, perhaps with a teeny tiny glass of wine. 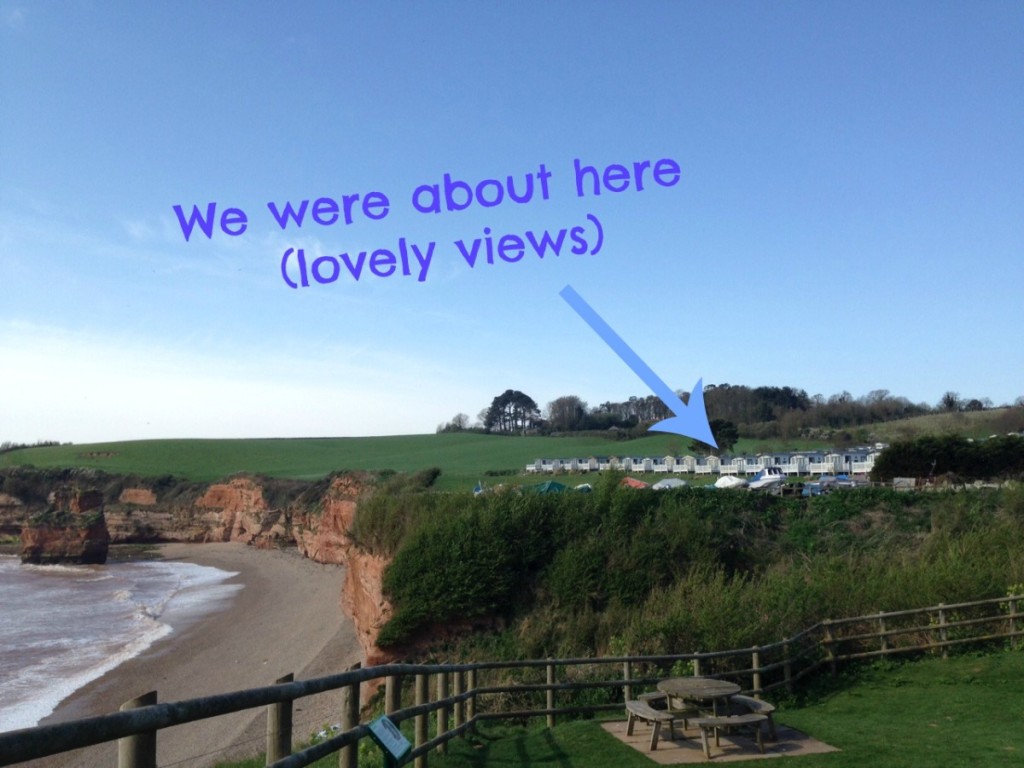 Belle took on the role of ‘head chef’ while we were away, which was wonderful for me. Within five minutes of our arrival she had tea and biscuits on a tray and we were treated to freshly baked cinnamon rolls for breakfast and carrot pasta (!) for dinner. 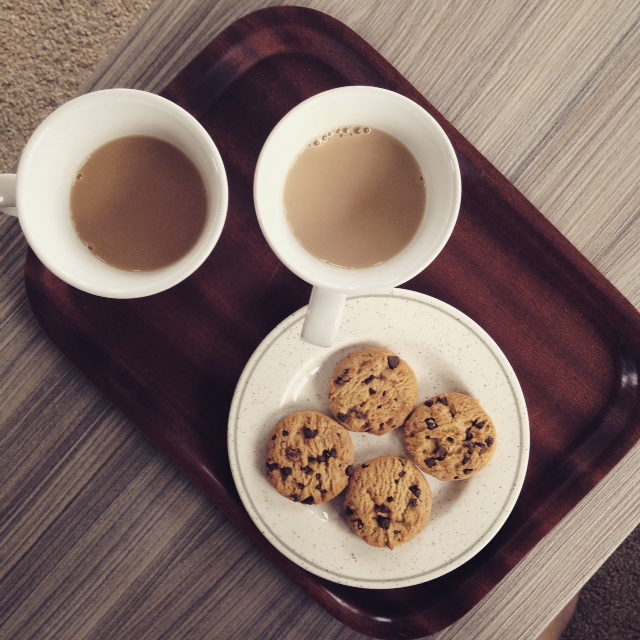 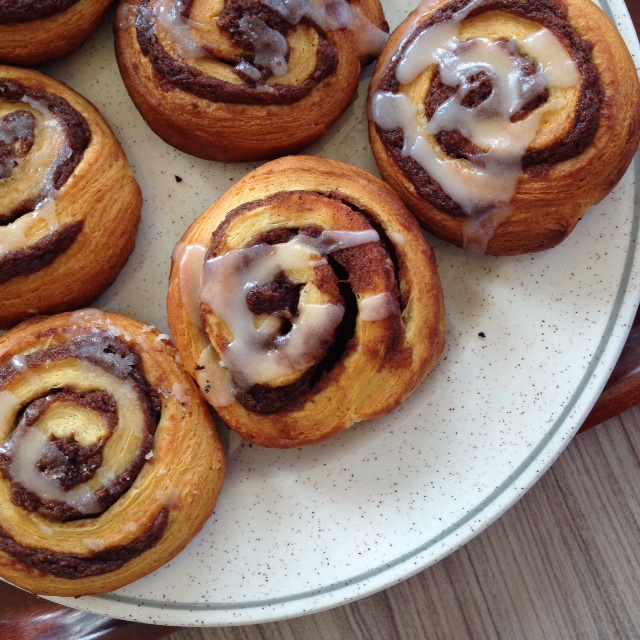 It was definitely the first time that I’ve stayed in a caravan that has more toilets than my actual house – I’ve never had a caravan with a separate toilet and bathroom before, (the bathroom included a toilet of its own too), but I can see that this would be really useful for larger families. We managed to squeeze all three of us into the double bed on Saturday morning to do Belle’s Usborne puzzle adventure book – a very cosy yet thrilling start to the day if ever there was one. Who was the murderer? Could we crack the code?? Exciting stuff.

What’s there to do on the site?

There’s the bingo obviously, what more do you want? Seriously though, aside from the private beach and gorgeous coast walks there is plenty to do at Ladram Bay. They’ve refurbished a lot of their facilities recently, including their swimming pool complex, restaurant and dinsosaur themed crazy golf, and we were really impressed with it all. The swimming pool in particular was one of the best we’ve been to in a long time. It’s wasn’t a huge complex, but it was all you need really – a good, clean pool (with a spongy bottom to be kind to your toes), and a fun area for kids. The changing rooms, showers, sauna and steam room were all immaculate and finished to a very high standard.

We ate out at Pebbles restaurant on Saturday night and found it to be excellent value for money. We had adult main courses and drinks for all of three of us for under £40 and the portion sizes were huge; so generous in fact that we didn’t have room to test out the puddings. It was possibly a mistake to go straight from this to playing Dance Stage Megamix in the arcade, but I had a point to prove and I wasn’t going to let a giant Greek hotdog hold me back.

And what’s there to do nearby?

All sorts! We were only there for two nights but we managed to cram in plenty. We’d definitely recommend the House of Marbles for what must surely be one of the biggest marble runs in the whole world, dominating an entire back wall in the shop, and the incredibly patterned toilet walls. We also loved the bizarre animal pairing at the Butterfly House and Otter Sanctuary. I love the idea of someone sitting down and thinking “right, people love butterflies don’t they? What else to they love? Um… otters? Let’s do it!” 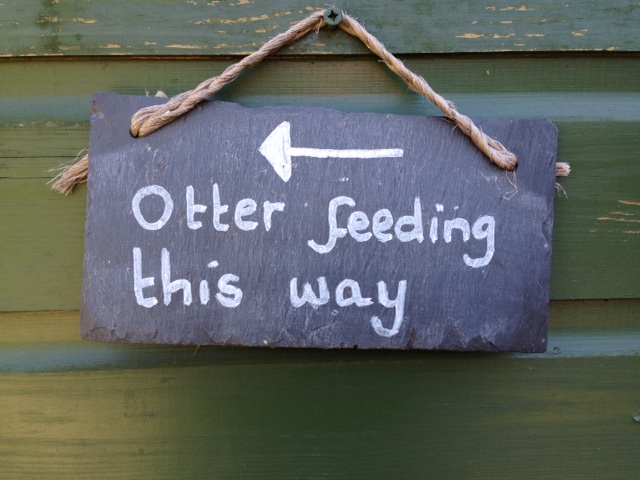 We also enjoyed a little picnic on the banks of the River Dart, just next door to the otter/butterfly paradise, and we popped to Sidmouth to squeeze in ice creams and a round of golf on the putting green. There is so much to do for families in Devon, you definitely won’t be short of options. 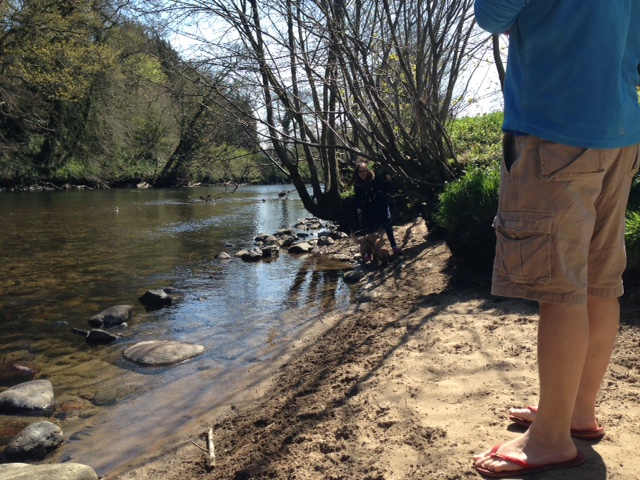 So, you’d recommend it?

Absolutely! We had a brilliant time and couldn’t fault Ladram Bay on any front. While we were there and tweeting pictures we were amazed by how many people had been visiting Ladram Bay for years – so many people seemed to have such fond memories of it and I can see how it would be the sort of place you’d want to visit again and again.

Have you ever been to Ladram Bay? What are your favourite UK family holiday spots?

*You have to read this post saying ca-ra-van with the emphasis on the ‘van’, in the style of Nessa from Gavin and Stavey. It’s much more fun that way.

We were invited to stay at Ladram Baby for the weekend as their guests for the purposes if this review. All views are my own. (As in opinions. I don’t own that lovely view of the sea unfortunately.)