This weekend we went up to Bristol for the afternoon. I took my big camera with me so that I could take some pictures and felt very grown-up walking around, snapping away; like one of those cool lifestyle bloggers who always has adorable shoes with buckles and a vintage handbag. (Except I had neither of those things.)

I love Bristol. I love just mooching about, peering into shop windows and watching the people. There is something about the people in Bristol; they look far more interesting than people in any other city I have ever visited. I think it might be the facial hair.

Bristol is far more colourful than Taunton too and although I’m settling back into small town living, I do miss the vibrancy of a city. I had forgotten for example how much street art there is in Bristol – it adds a certain something when you’re walking around and suddenly see a beautiful painting or funny cartoon on a blank white wall. 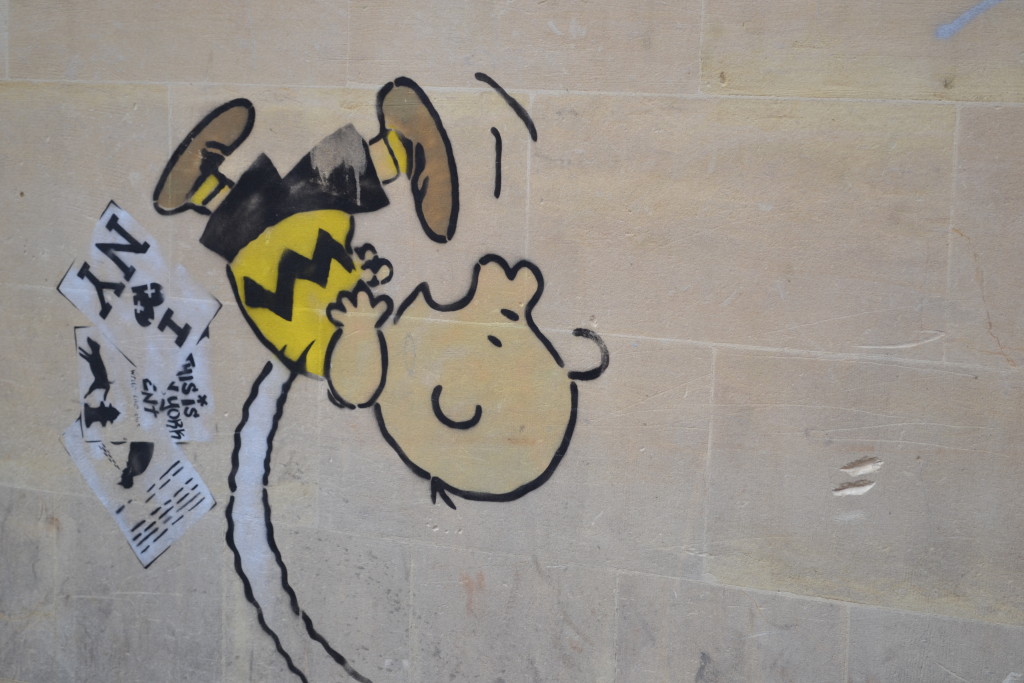 We wandered down through the market along the harbourside, taking a considerable amount of time trying to decide which cake we were going to buy on the way back. (We went for salted caramel chocolate brownies.) We stopped in the Arnolfini for about three minutes but, as usual, I didn’t understand what any of it was about. Boyfriend’s best bit was the map showing what was on each floor, at which point we decided it was probably best we leave, and so we headed back up to The Bristol Guild instead to covet a gold velvet armchair.

I have my favourite bits of the Guild and other parts that I never visit. I’m not interesting in the handbags or jewellery, and I’ve spent far too many hours over the years in the toy department to ever want to go in their on my own, so we concentrated on furniture, kitchen gadgets and the food section. We also made use of the toilets. The Guild makes an excellent toilet stop. 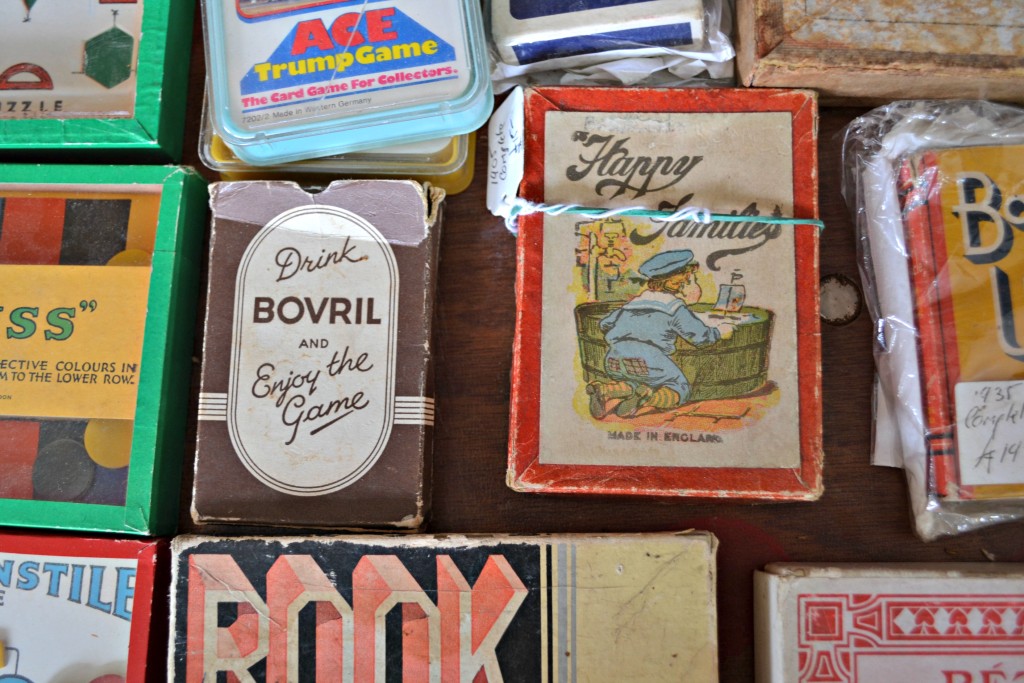 Vintage games at the harbourside market 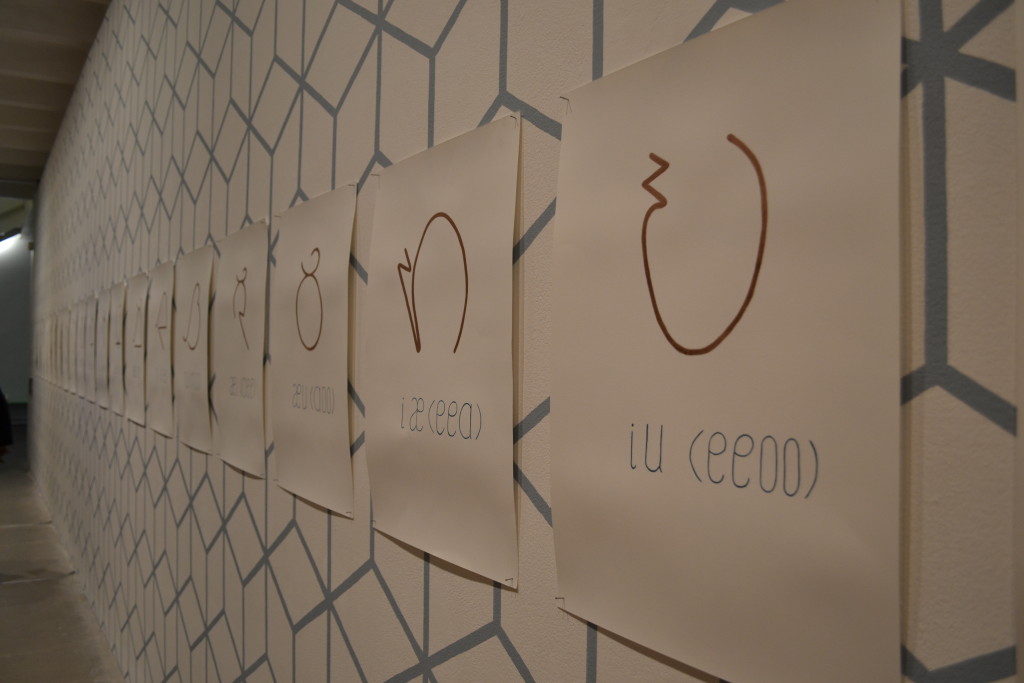 At The Arnolfini. (WTAF?) 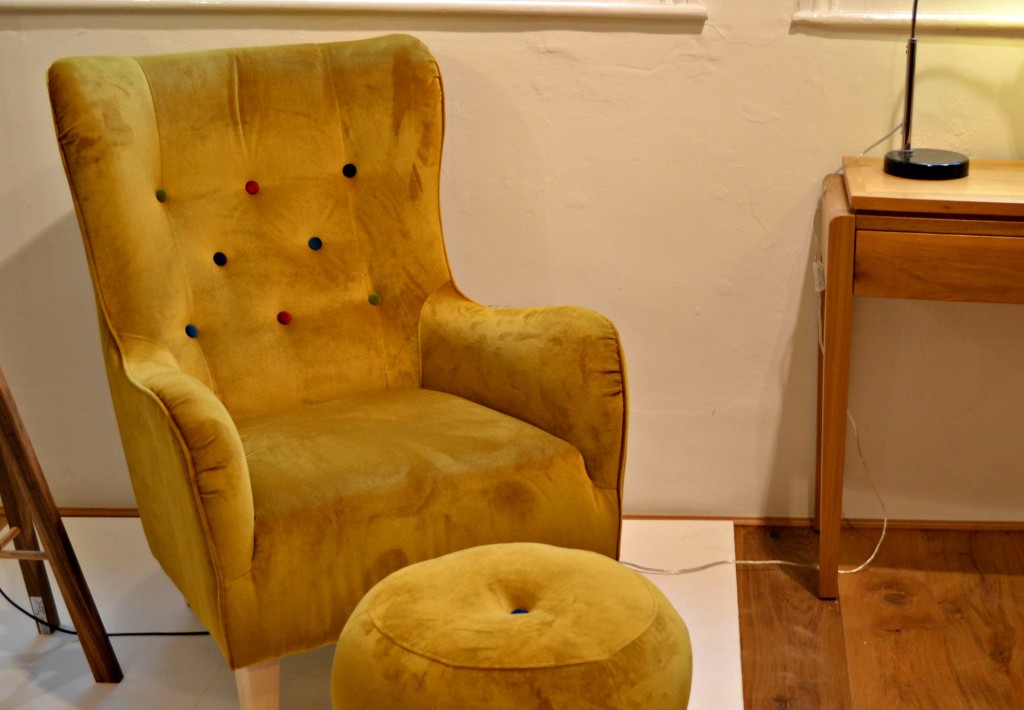 Come to me oh chair of dreams!

Thinking we might stand a better chance at the Bristol Museum and Art Gallery than at the Arnolfini, we made this our last stop. It was the first day of a new exhibition from artist Do Ho Suh called ‘New York City Apartment Corridor/Ground Floor Plus Staircase/Bristol.’

I know what you’re thinking, it sounds a bit too Arnolfini doesn’t it? What’s wrong with a good old fashioned Egyptians exhibition? And you’re right, on one level, in that I didn’t really understand what it was about. Unlike installations at the Arnolfini though, where I tend to think ‘a load of balls hanging from the ceiling on string?? I could have done that!’, this was genuinely amazing. Do Hu Suh has made his apartment, but entirely out of see through fabric.

Only one part of it is on display, as it’s too big for the museum, but the detail was incredible – an entire hallway, intricately stitched together. I was glad we visited on the opening day as the museum guide told us that one person had already tried to climb the stairs.

If you’re in Bristol between now and the end of September it’s definitely worth a visit. (As is the gold armchair.)

Are you a fan of Bristol? Which are your favourite bits? 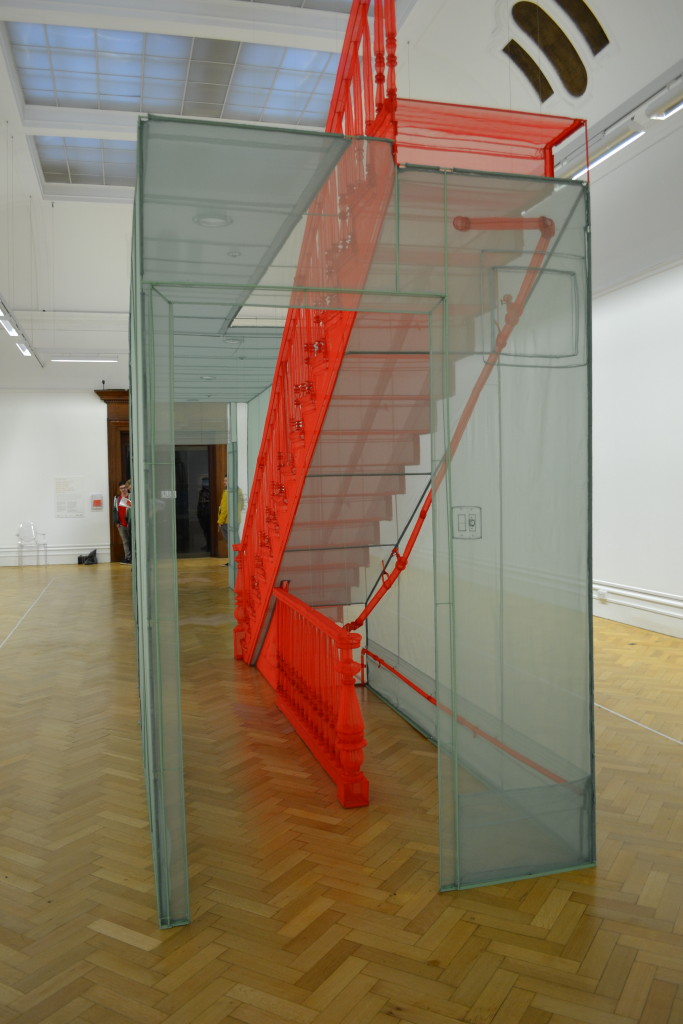 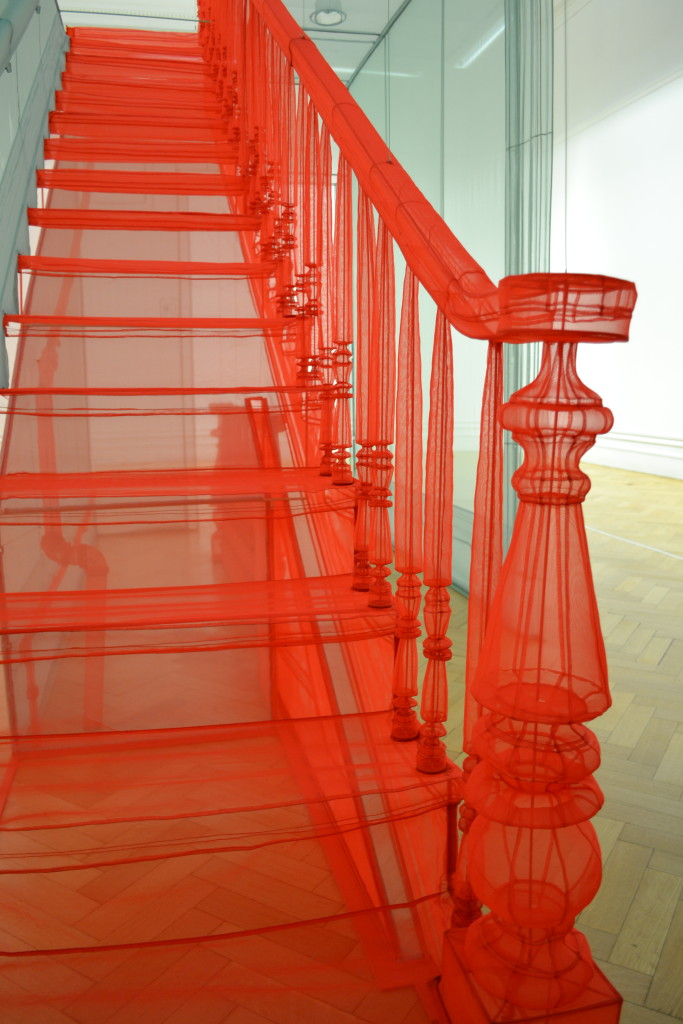 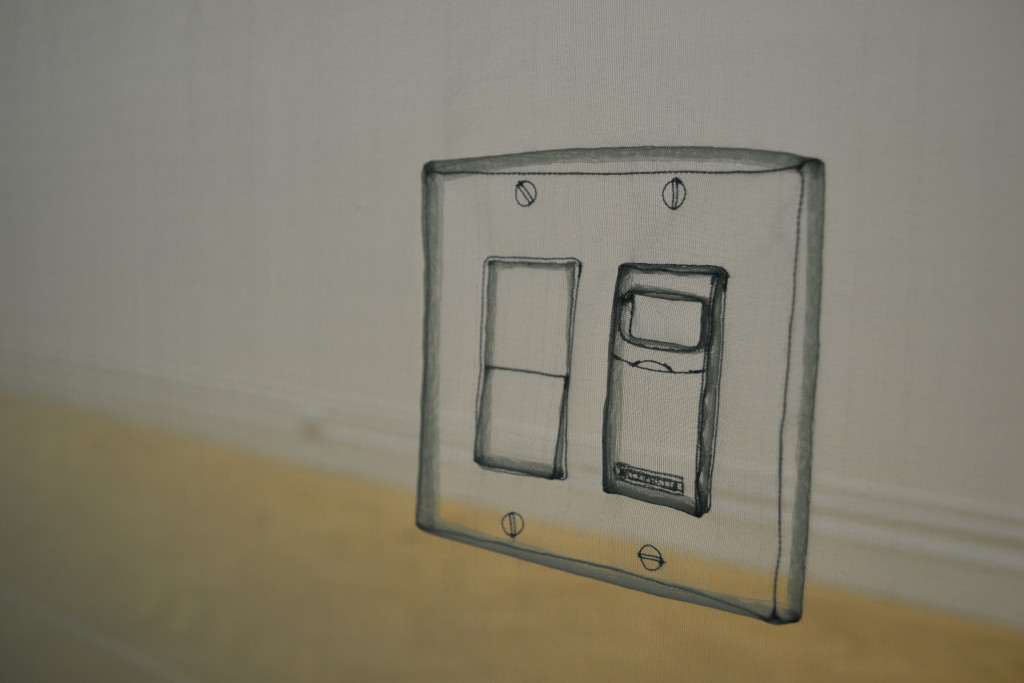