Following on from my interview with Antonio Banderas and review of the new SpongeBob Movie today I have the second in my series of interviews from New York. This one is with Tom Kenny and Bill Fagerbakke, the real, actual voices of SpongeBob SquarePants and his best friend, Patrick Star. 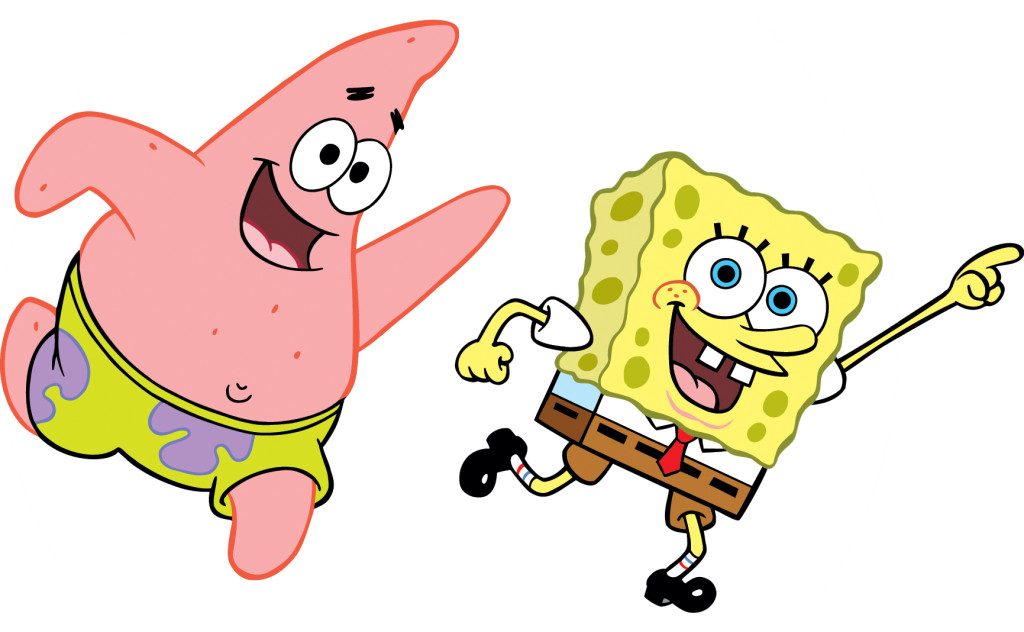 Bill and Tom were both lovely and it was hard to get them to stop talking; I only had to ask a few questions and they were away, bouncing off each other. I could see the assistant in the corner of my eye, gesturing for me to wind things up, but it was hard to get a word in edgeways; Bill and Tom clearly have a fantastic relationship, both on and off screen.

I was a little disappointed that neither of them admitted to accidentally slipping into character in the bedroom, but they were fantas

I flew to New York with Paramount to see the new SpongeBob Movie and interview the cast.