I love getting hampers, especially if there is wicker involved. There is something about having all of those little bits and pieces gathered together in one place, surrounded by shredded tissue, that makes them feel like they’re worth about ten times their actual value. You could basically stick a few tins of beans and a loaf of bread in a hamper for me and I would be impressed. I do like beans on toast though. 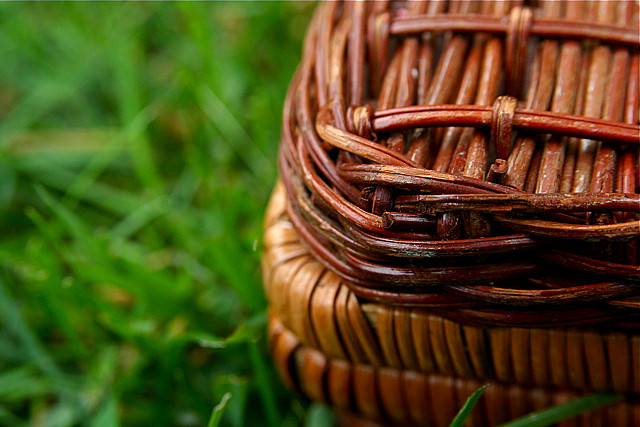 My boyfriend and I are currently still in that stage of a relationship where you crave knowledge and want to know everything there is to know about each other. You long to be able to tell what the other person is thinking, to understand their tastes completely and to know at a glance whether or not a particular cutlery set is going to make them swoon or gag. Before Christmas for example we went through the gift section of Country Life magazine and tried to guess each other’s top two presents from each page and I at least felt decidedly pleased with myself every time I guessed correctly.*

Last night then I asked him to pick which of these hampers for men from Thornton’s he would most like to get as a gift. (This is the kind of rock and roll way we spend our evenings.) Click on the link to find out more, but they involve whisky, red wine and chocolate bars in the shape of racing cars.

My first thought was that he’d go for the ‘Boy’s Chocolate Treat Collection’ as he is pretty much a seven year old boy, grown to a head taller than me purely by some freak of nature. The red wine hamper could be a contender, he has been known to drink the *ahem* very occasional glass of red wine, but I don’t think he’d like the Merlot – he’s more of a Beaujolais boy. The whisky hamper would seem an obvious choice but I don’t think he would be keen on the whisky truffles. Nuts? Too much like fruit. It would have to be the ‘Loads of Chocolate Hamper’.

I ask him. He spends some time considering it properly.

“The whisky one jumps out at me immediately,” he says, “but I don’t really like alcoholic truffles.”

Yessssss. One point to me.

“Not the red wine one,” he says, “I don’t like Berri Estates Merlot.”

“It would have to be the ‘Loads of Chocolate’ I think,” he concludes eventually.

Hoorah! I win!** Nuts don’t even get a mention, as I suspected.

What would your partner’s dream hamper include? Can you guess which of the Thorntons hampers they would choose?

*Feel free to throw up in a bowl right now

**Because everything in life is a competition