You may remember a little while ago I posed a very important question – should I get my new Servis Hydrodrive washing machine in black or white?

Sensing the urgency of my dilemma, many of you responded and in true ‘I will let the internet tell me what to do at all times’ style, I listened. My black Servis Hydrodrive is now making itself at home and I hope you’ll agree that it looks like it’s settling in nicely. I love the black; I think it adds a nice touch of space age chic to my kitchen. 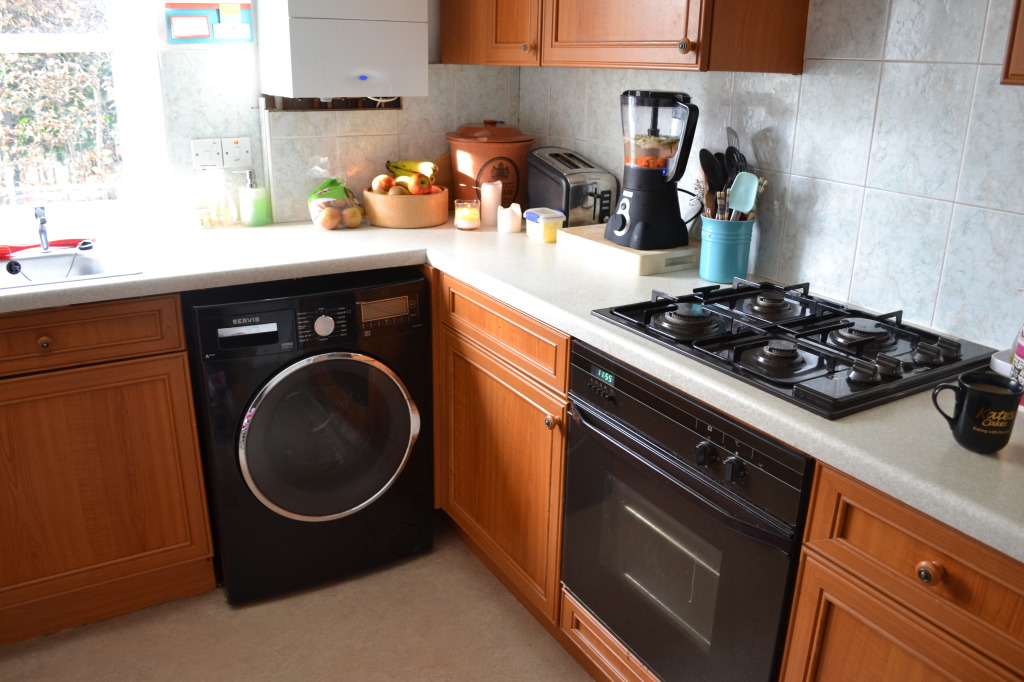 I have to confess that I tend to be the sort of person who looks for the one programme on a washing machine that covers as many bases as possible – ‘mixed load 40 degrees’ normally – and then just keeps the dial permanently pointed at that, so I have been making an effort to get to know my new washing machine a little more intimately. (Not like that.)

The Servis Hydrodrive has both a dial for selecting your main programme and then a touchscreen for fine tuning. I must say that when I used to make pretend washing machines out of cardboard boxes as a child I never envisaged them having touchscreen capability, although if I’d had predicted any sort of touchscreen technology I’d have been doing pretty well. 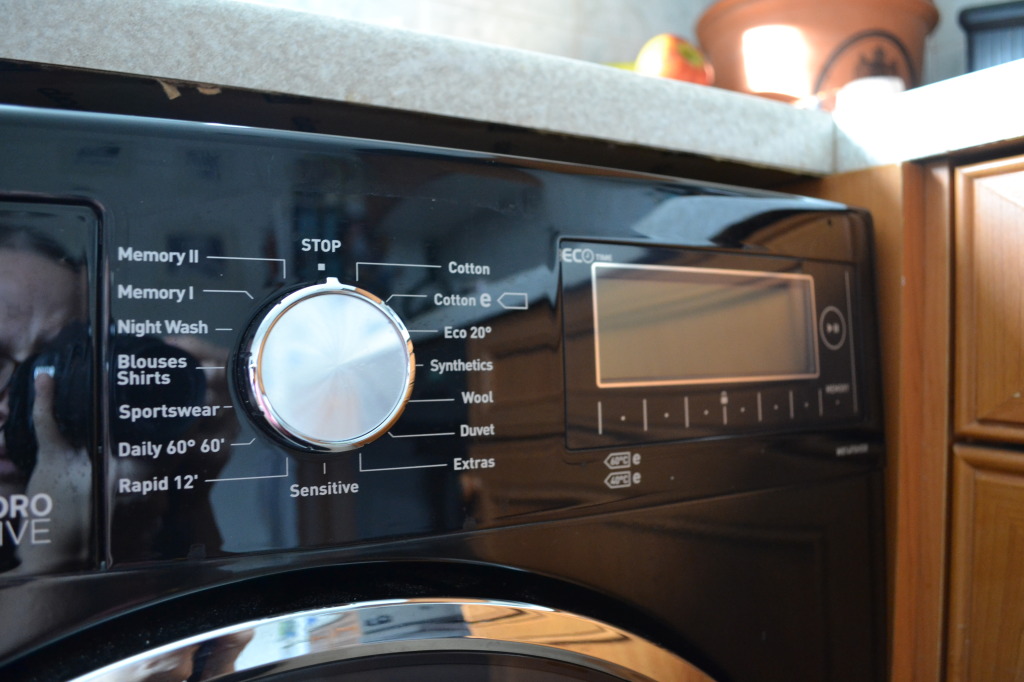 Once you’ve selected your programme with the main dial you then have the option to change various settings via the touchscreen, depending on the cycle. You can change the temperature for example, the spin speed and the level of soiling, (the word soiling always makes me chuckle). With some programmes you even have the option to change the type of soiling, so you can vary your wash depending on whether you’ve been just playing in the garden or have been on a killing spree. How the machine actually operates differently to accommodate this I don’t know. It’s probably magic. 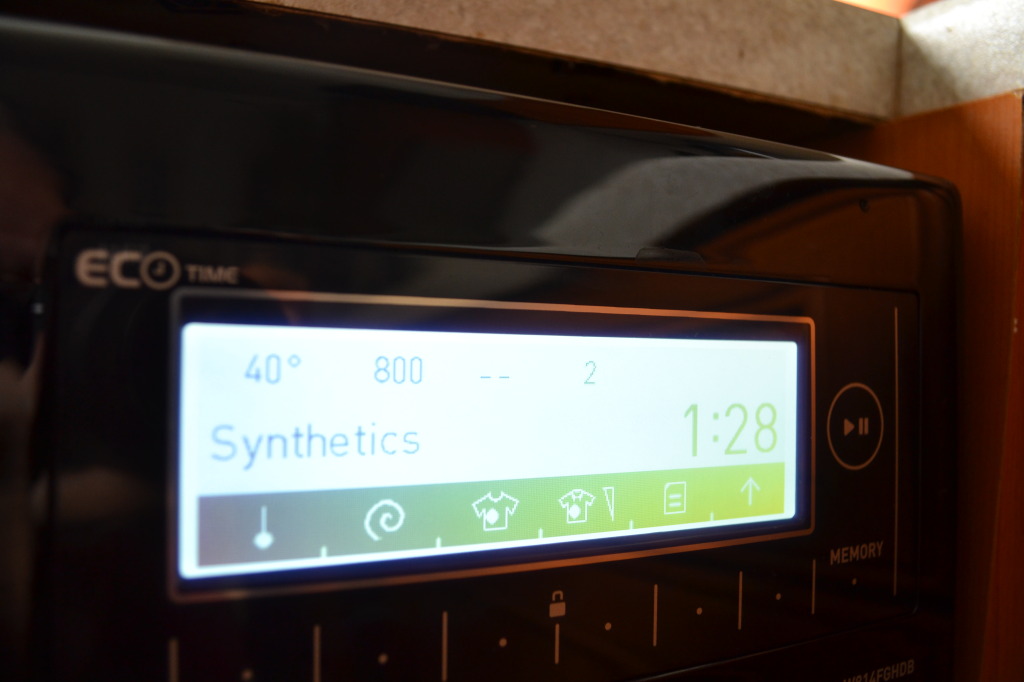 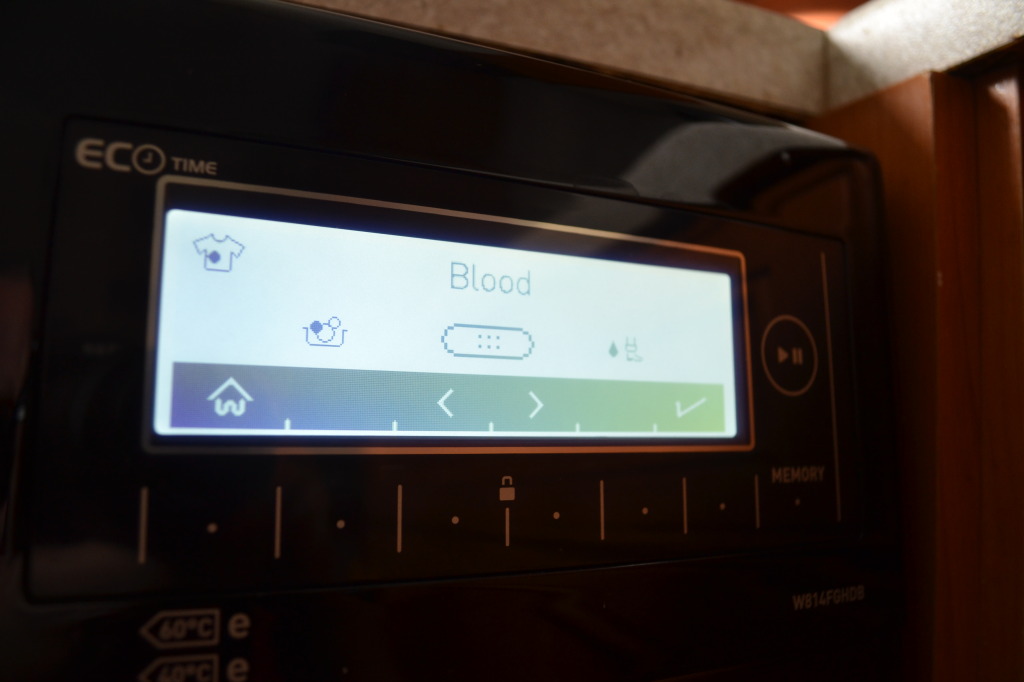 Aside from the fact that it has an 8kg drum, meaning I can do loads of washing at once, my absolute favourite feature so far is the 12 minute wash cycle. Yep, that’s not a typo – 12 minutes. You’d think it would be impossible to do a load of washing in just the time it takes to have a little check on Twitter but it’s really very effective. It’s been an absolute Godsend a couple of times already when we’ve been away all weekend and got home at about 9pm on Sunday night, dirty school uniform still in the boot of the car.

It doesn’t get grubby like some people thought it might, but then I don’t have small children with sticky fingers. If I had to find a negative, it would be the tinted glass on the door, although this is a blessing and a curse really. On the one hand I do like that the washing isn’t visible as my kitchen and living area is open plan and it’s nice for guests not to be able to see my pants swishing about. The fact that it’s flat also means you don’t get dust and grim accumulating on the outside like my last washing machine’s concave door did. However, when the cycle stops and the screen goes dark it can be difficult to remember to hang out the wet washing when you can’t see it – I’ve forgotten about it a couple of times without the visual reminder.

I suspect this is my fault though rather than the washing machine’s.

Overall then the Servis Hydrodrive washing machine seems like a pretty good bet as far as washing machines go. It has a spacious drum, isn’t too noisy and, most importantly, gets things clean. It also offers lots of extra features that are sure to come in handy, especially for families. Having been using it for a few weeks now I would definitely recommend it. 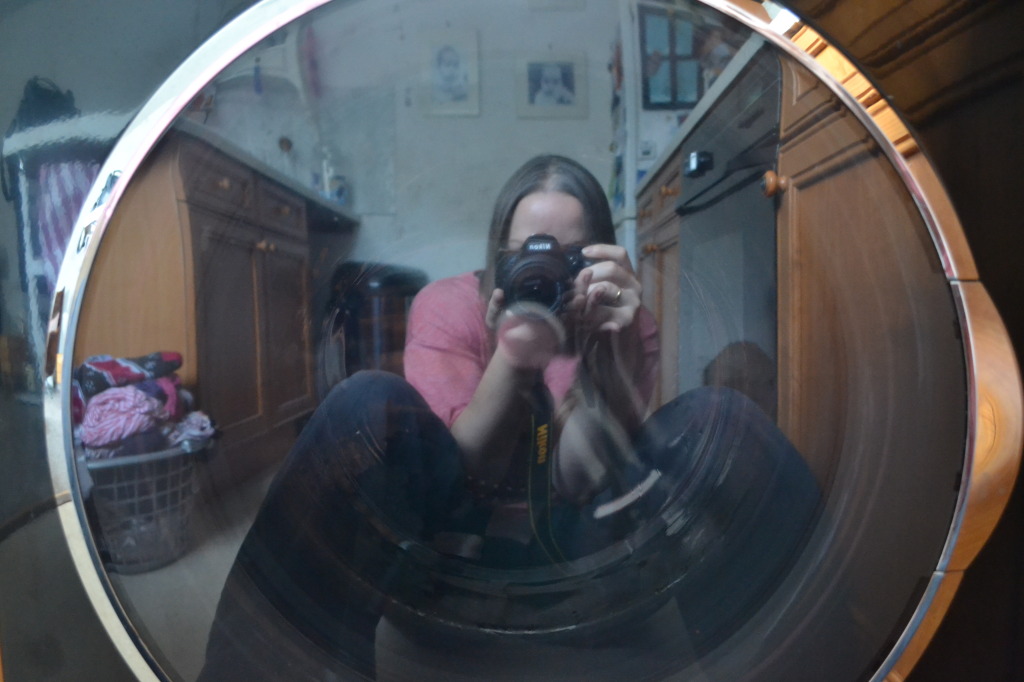 We were gifted this washing machine for the purposes of review.