I’m getting a new washing machine from Servis. I am more excited about it than I ever have been about the acquisition of white goods, a fact I quickly put down to age rather than a reflection of the state of my social life.

My new washing machine is part of my involvement with the Servis blogger programme and is an 8kg HydroDrive machine. This washing machine is meant to be perfect for families, so what better way for Servis to put it to the test than to let real parents put it through its paces and offer honest feedback?

The machine has lots of fancy features, but there are a couple of things I am particularly excited about. Firstly, I’m intrigued by the 12 minute cycle for lightly soiled items. I surely can’t be the only parent who suddenly realises at 10pm on a Sunday night that they haven’t washed any school uniform yet?

I am also feeling rather chuffed at the thought of owning a washing machine from a proper grown-up brand like Servis and not just one of those budget ranges with names you’re not sure how to pronounce. Servis has been around since 1929 so you feel like it’s one of those brands you can trust. It’s a treat – like having Heinz beans instead of Tesco basics.

I have one big unanswered question though – do I get it in black or white??

It’s a biggie of course. A large drum and an Allergy UK Seal of Approval is all fine and dandy, but everyone knows it’s really just about what it looks like.

Now instinct obviously – the sensible part of me that doesn’t want to be living in the early 90s surrounded by MFI black ash furniture – says white. White is simple, classy, functional: 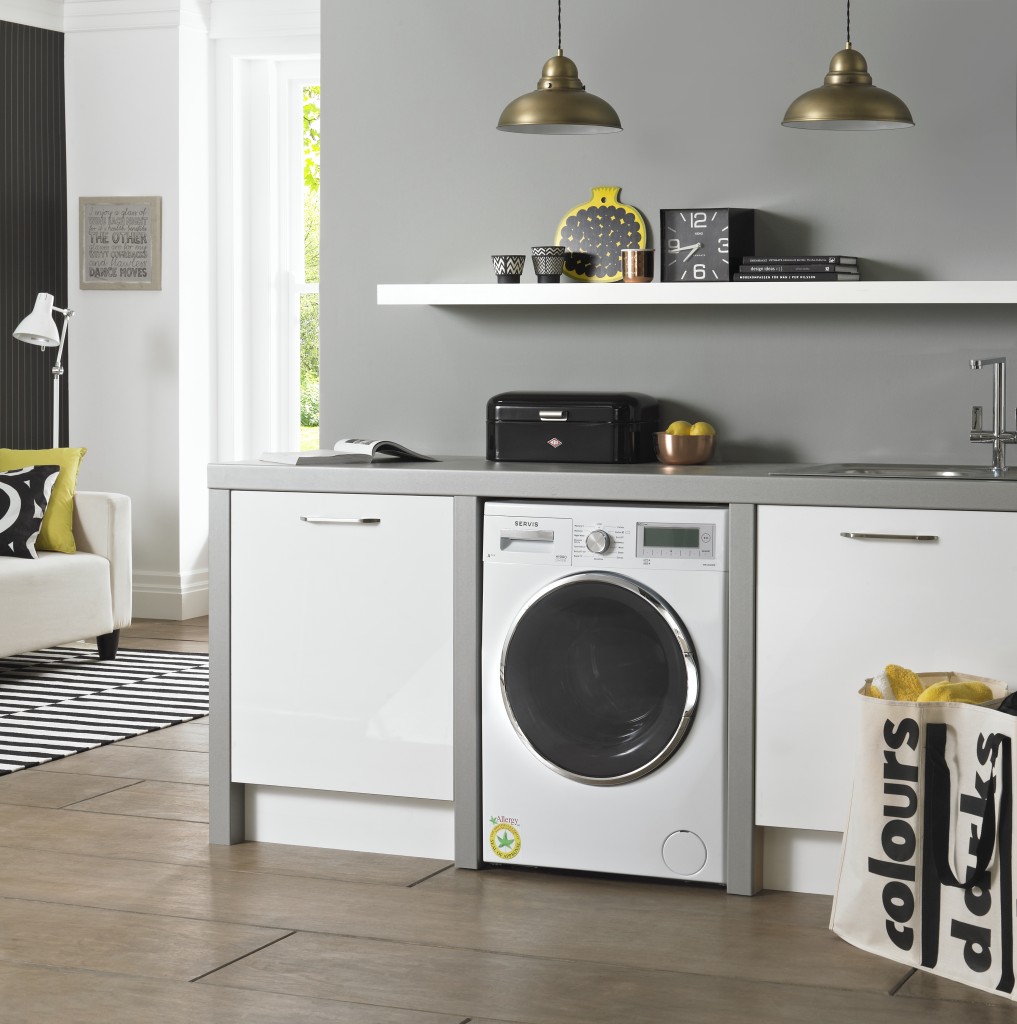 Looks nice right? The trouble is that my kitchen isn’t a sleek sea of white, it’s actually a sort of 1980’s inspired orange wood with a black cooker: 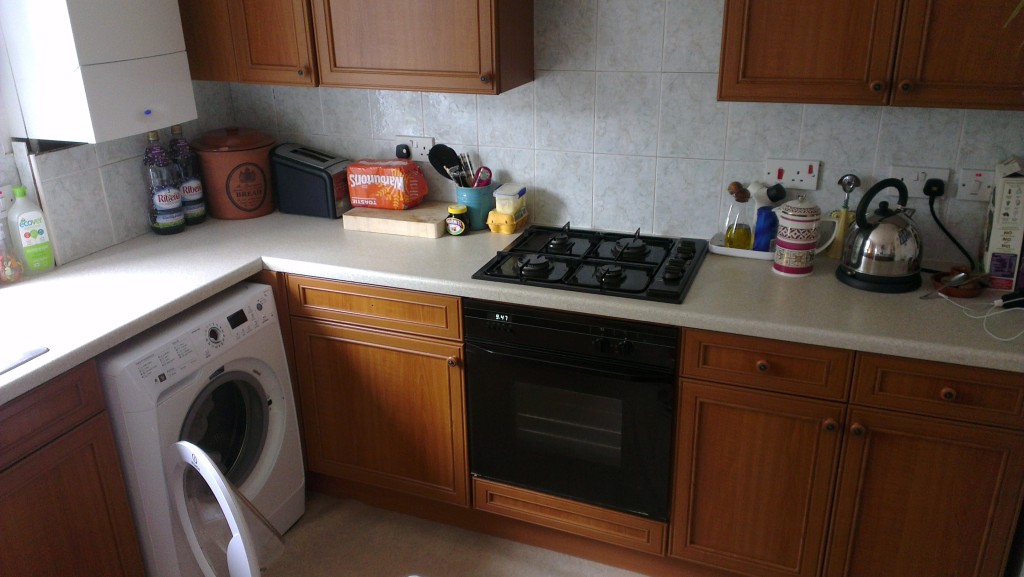 I can’t help but think that the black version actually looks awesome – like some sort of futuristic time machine – and might fit quite nicely: 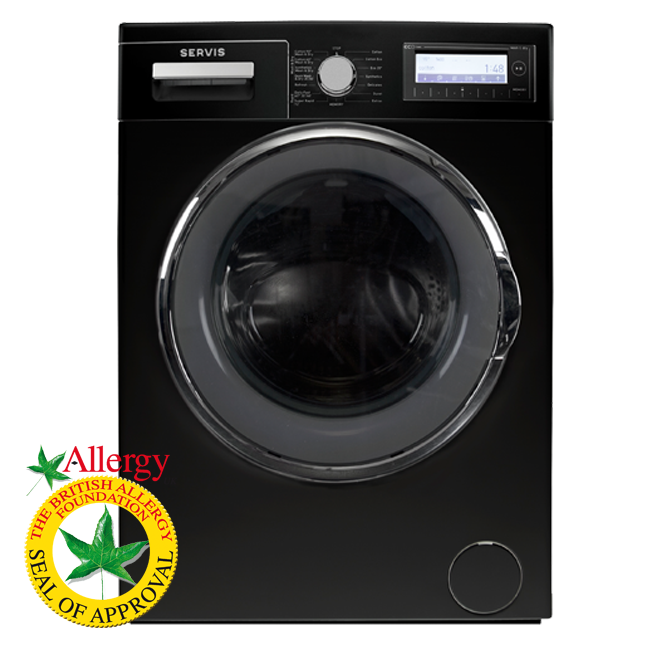 So that’s my dilemma.

Black or white? Which would you choose?

Thank you to Servis for inviting me to be part of their blogger programme.