Today, after doing some fun chores like washing the sofa cushion covers, I thought it was about time I did something purely for the fun of it, not because it was work or because Belle wanted me to or because I thought I should. I went for a little walk to a second hand furniture shop and bought myself a sewing box.

It’s one of those concertina style sewing boxes, where the sides fold out like wings, and it isn’t particularly pretty in itself. I bought it because it was packed with old cotton reels, buttons and other sewing paraphernalia and I wanted to get it home and see what was inside. It cost me £18.

You wouldn’t think there was a great deal you could deduce from a pile of old sewing needles, but unpacking all of the bits and bobs felt like building up a story of someone’s life. There was wool and nylon thread for mending, endless poppers and fastenings, complimentary sewing kits gathered from hotel stays, individual buttons still attached to labels that had been cut out of Marks and Spencer skirts and shirts – it was the story of someone who certainly didn’t buy into our modern day disposable culture.

After taking everything out and putting it on the floor, (where it still is), it occurred to me that I could take some photographs and turn it into a blog post; a post where I try to convince people that I am one of those chic, style bloggers who can arrange any selection of objects into a rectangle and immediately make them look awesome. 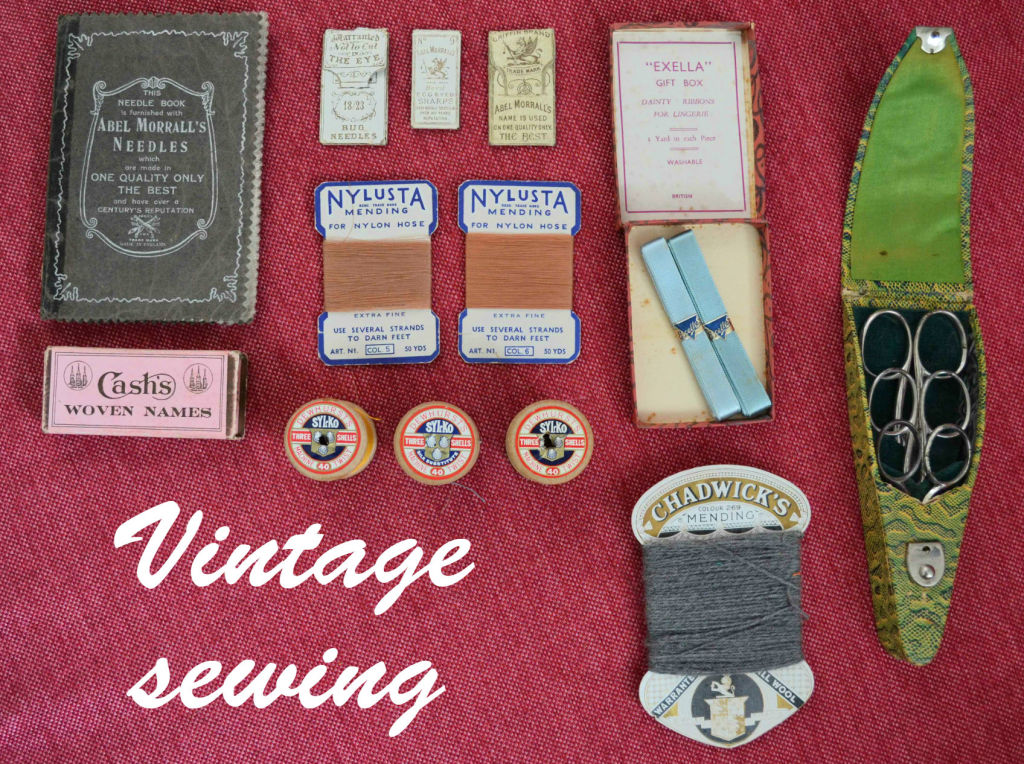 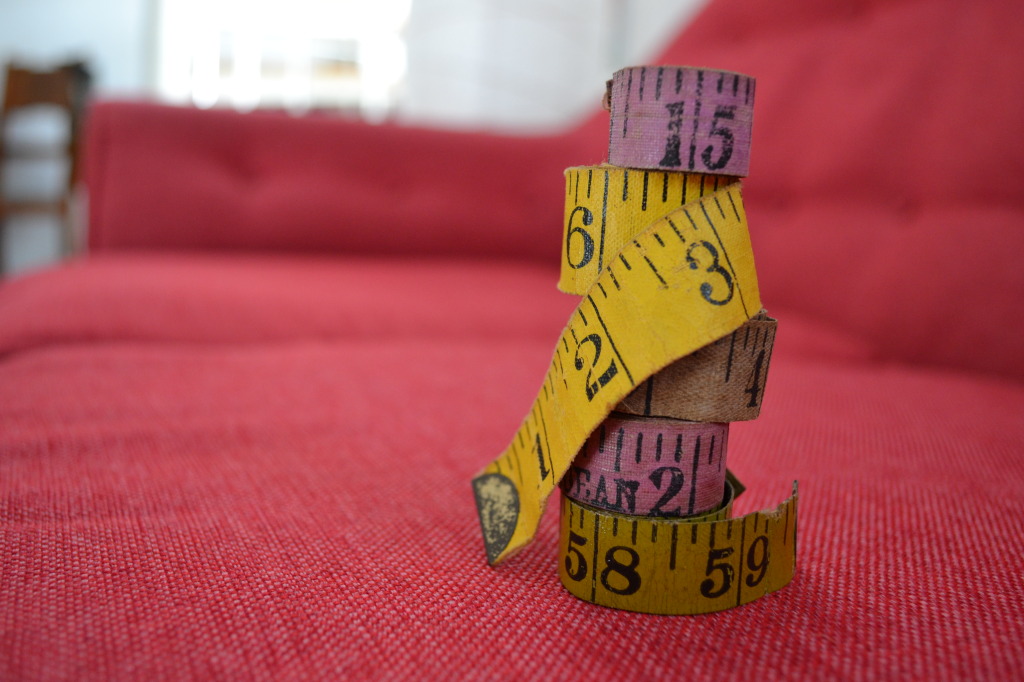 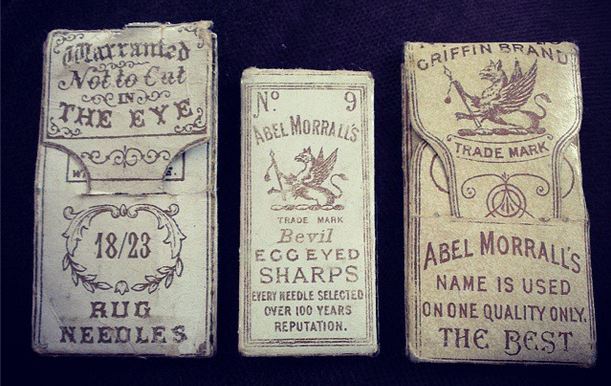 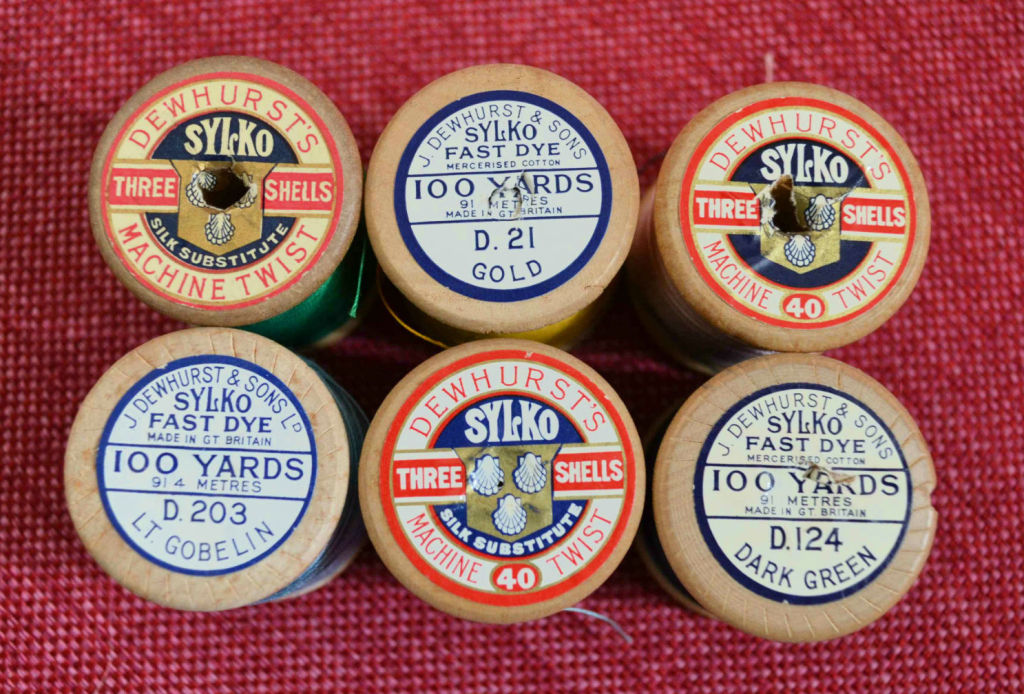 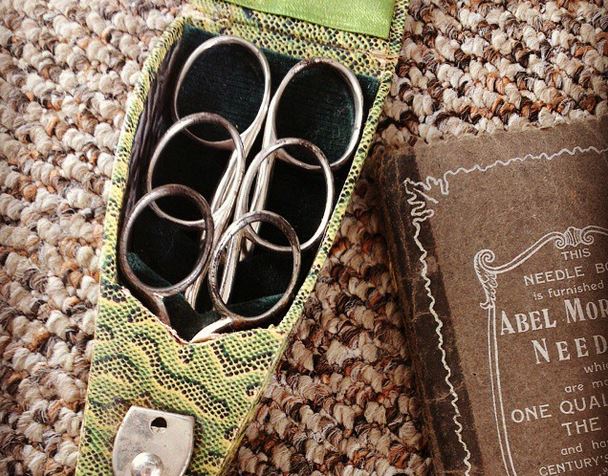 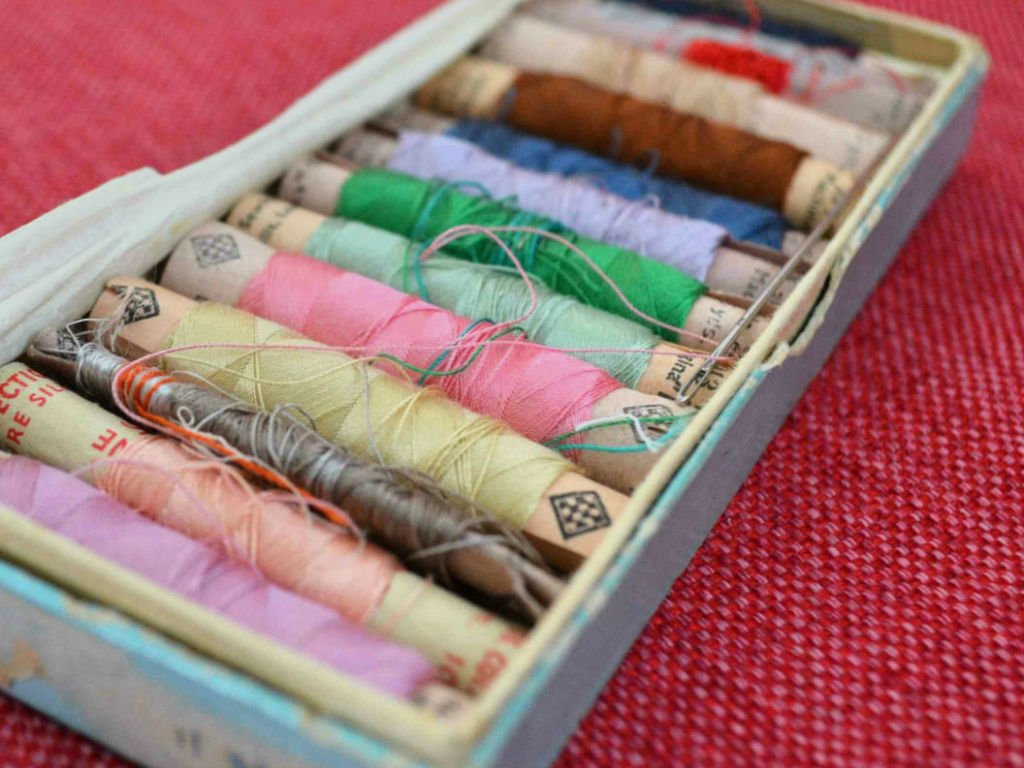