Visit all the counties in England.

I made some pretty good progress on my list of 40 things to do before 40 over the summer, so I’ve been thinking about what I can do next to keep the ball rolling.

One of my favourite items on the list is ‘Hang out in a 19th century Ottoman mansion and take a cruise up the Bosphorus’, so with work deadlines looming and a pile of dirty washing festering in the basket on the landing I decided that the best thing to do with my time would be to look at pretty pictures of Turkey on the internet. Pinterest obviously is lovely for pictures, travel blogs for personal recommendations, and travel companies like First Choice can be useful for information about flights, accommodation and places of interest.

The list item was inspired by this newspaper cutting, so obviously I have to stay here, but what should I do when I’m not chillaxing in the rainforest shower, tucking into the Godiva chocolates and admiring the statement lamps? 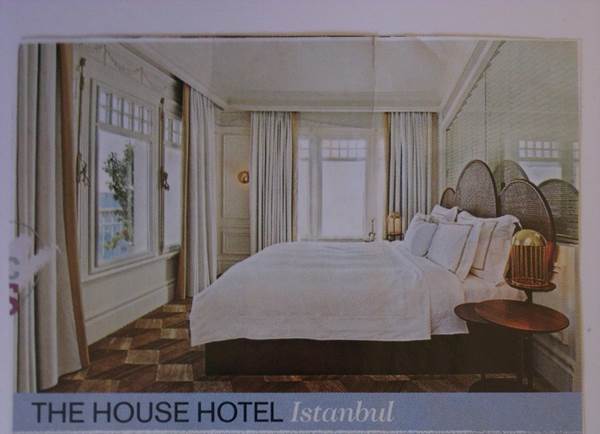 Here are four things to do in Istanbul that I feel I definitely need to cover:

Haggle at the Grand Bazaar

I have a bit of a love hate relationship with haggling. I understand it’s something you are meant to do, but the Britishness in me also finds it acutely embarrassing. It isn’t helped by the fact that an ex-boyfriend once tried to haggle for a washing machine in Currys by claiming they had it cheaper in the Comet next door. The sales assistant phoned Comet and they didn’t even stock it. I had to hide behind a fridge.

I appreciate though that haggling is a lot more appropriate at the Grand Bazaar than at Currys, so I would just have to man up and make the effort.

When in Rome and all that. Except I won’t be in Rome obviously.

I imagine Istanbul is positively oozing with Turkish Delight, but I found a blog about a cafe called Hafiz Mustafa that looks absolutely amazing. I was literally salivating as I read it, no joke. 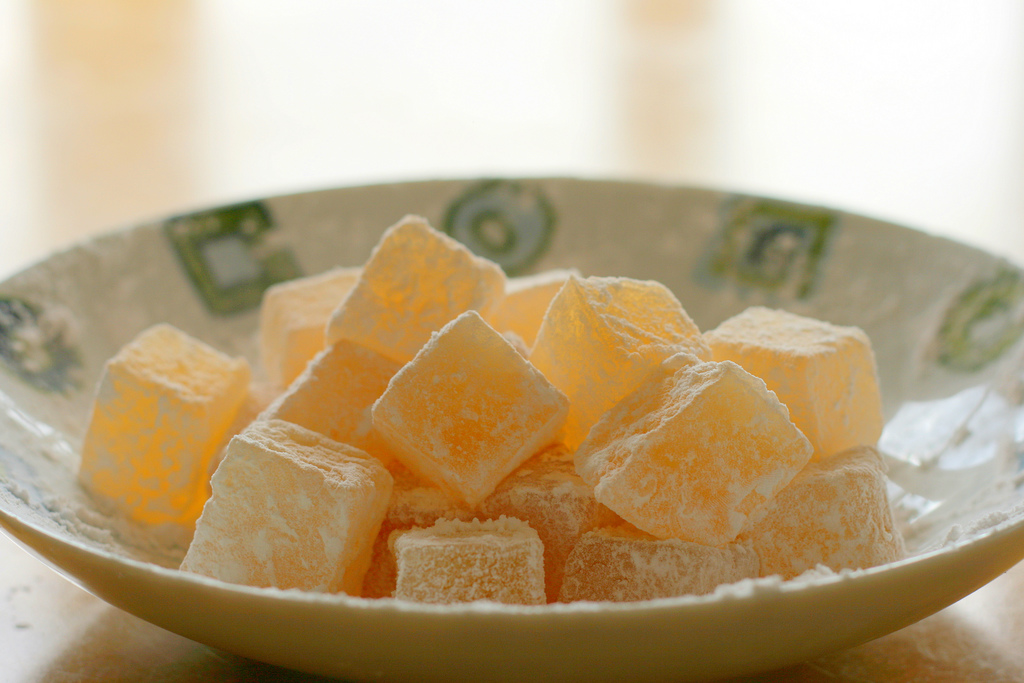 Turkey isn’t just about sweeties – apparently they do a great line in baked potatoes too, called Kumpir,  where all the insides get scooped out and mixed with all sorts of gloriousness.

I have been reliably informed by the internet that the place to go for your potatoey treats is under Bosphorus Bridge in Ortaköy. where stallholders line the street, battling to be the one to fulfil all your potato desires.

Admire the safety deposit boxes at the Isbank Museum

I have to confess to having a bit of a soft spot for weird museums. When we were in Northern Ireland recently I made Belle take a tour of the Crumlin Road Gaol and I once went on a date to a pen museum. Many a happy hour has been passed on family holidays visiting weird museums we’ve found in small villages, where basically a madman has filled his garage with bits of crap.

Have you been to Istanbul? What are your must-see sites and favourite places to eat?