Last week, walking home from the little Sainsbury’s around the corner from my house, I very nearly walked under a ladder. At the last minute I changed my mind.

Now I’m not normally the superstitious type, in fact I sometimes go as far as deliberately walking under ladders, just to make a point, but this one was propped up against the wall of a funeral directors, and even I thought this might be pushing my luck. 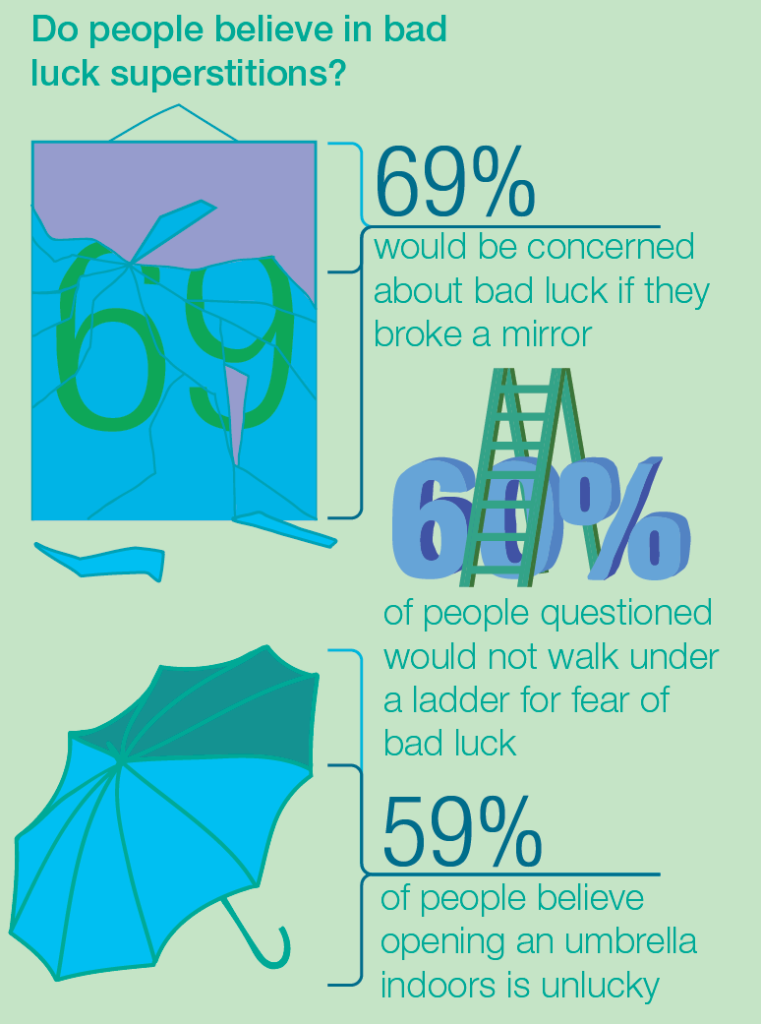 It’s Friday 13th today of course, and a survey by Tombola shows that this could actually have quite a big effect on the way we live our lives. A whopping 64% of women are apparently superstitious about the day, although men are far more practical, and only 15% of them believe we have anything to be afraid of. Some people it seems are so worried about the potential dangers that Friday 13th brings that they avoid going out, traveling and even cooking.

Would you stick to sandwiches on Friday 13th ‘just in case’?

One of the most common superstitions, according to Tombola, is touching wood – 62% of people do this one. I have to admit that this is probably the strongest superstition for me too. It’s not that I actually believe anything bad will happen if I don’t do it, but there is still that slightly uncomfortable few seconds between saying it and finding a piece of wood to touch, a niggly feeling that there is some evil pixie somewhere, rubbing his hands with glee, waiting for you not to touch it so that he can trip you up as soon as you leave the house. 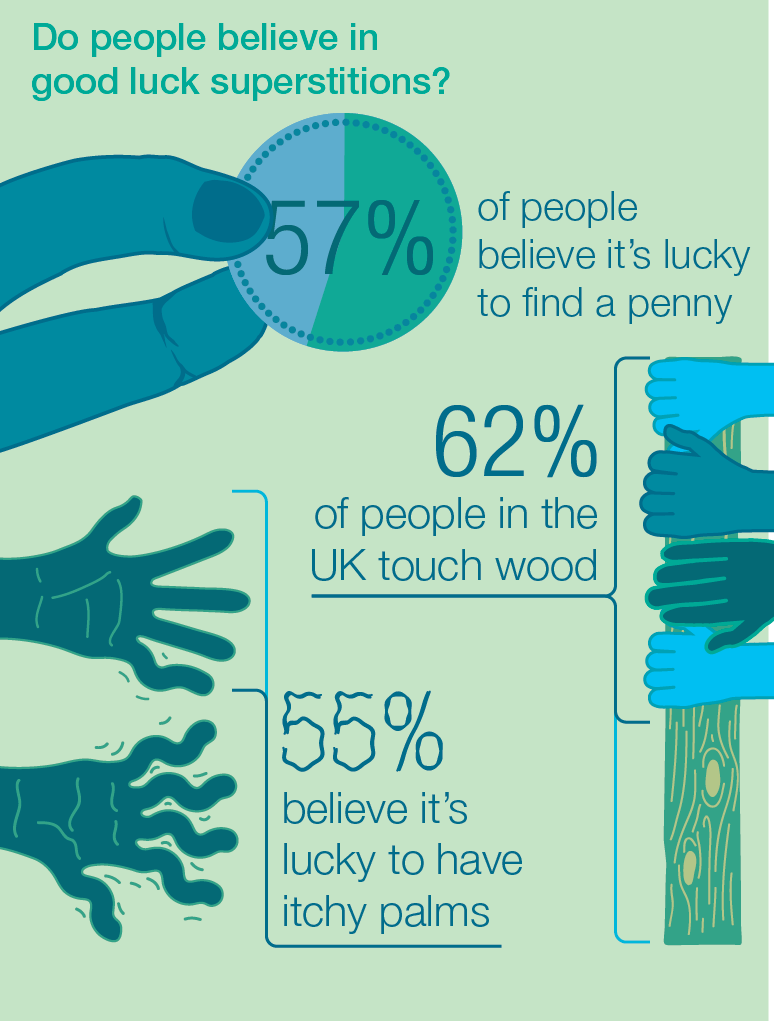 The other interesting finding from the survey is that belief in superstitions can vary between different parts of the country. As a West Country girl I appear to be among the least susceptible, but good luck to you if you’re from Birmingham… 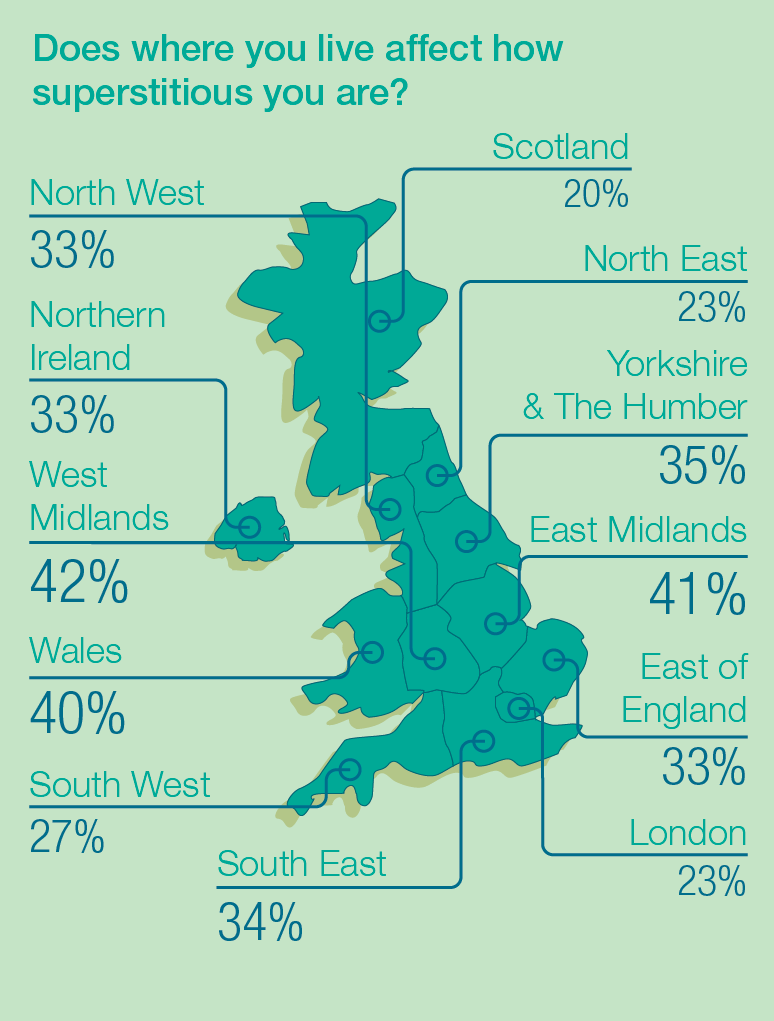