Most of the time when I make the effort to read the news it just makes me sad. Bad stuff is happening all over the place isn’t it? It’s really bloody depressing.

Sometimes though Boyfriend will read me out a story that just makes me laugh. The story in the news today about the teacher in Williton sellotaping up the mouths of their pupils because they were being noisy is one of those things that you can’t help but think could have happened to you, if only you had made one different decision somewhere in your life and become a teacher.

I know it’s wrong, of course teachers shouldn’t be allowed to go nuts with the tape willy nilly, but it’s not like she stabbed them all with safety scissors or anything is it? 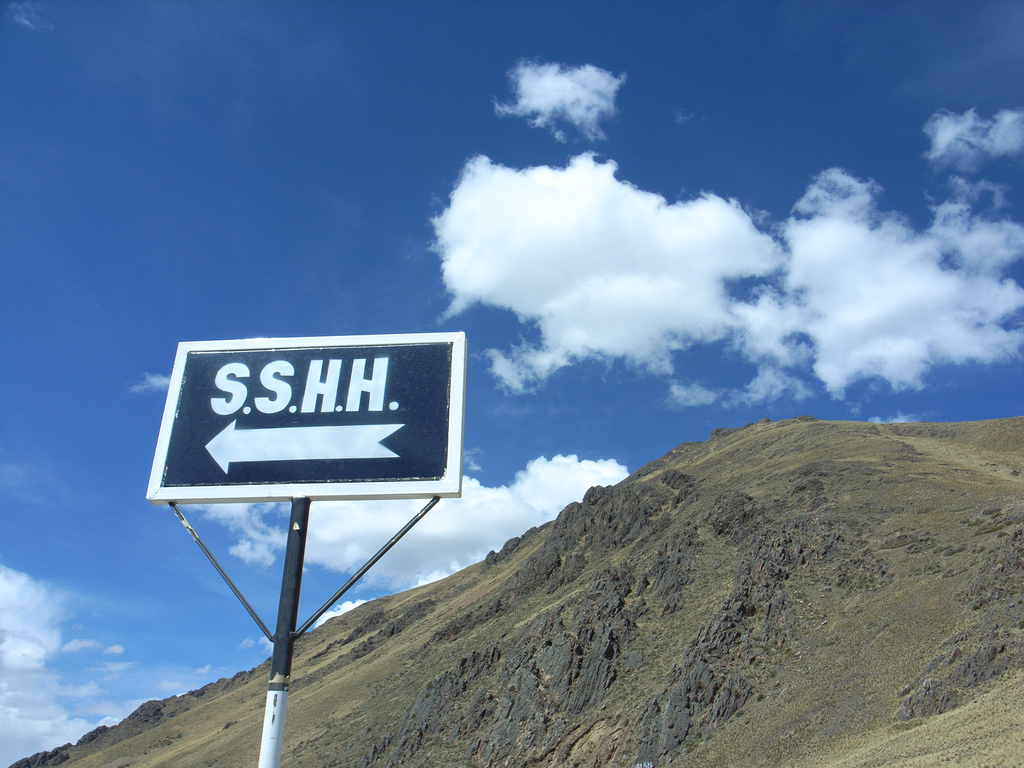 However much we love them, children are frustrating, especially in large groups. I remember doing work experience when I was about 15 with a reception class. I was helping a group with some cutting and sticking and they were terrible at it. Sure they were only four, but come on, make an effort to cut in a straight line can’t you? This simple task drove me absolutely nuts and I can easily see how if I had to do it all day I would end up gluing their adorable, chubby fingers to the desks.

Let’s face it, haven’t we all at one point wished we could sellotape up our children’s mouths, just for a little bit?

I know I have.