I was at a dinner earlier in the week, attended by a group of other bloggers.

“I have to ask,” said one, “how did you get that woman to agree to let you use her picture as your Twitter avatar?”

“Really?!” she looked disbelieving. “How?”

“Well, a lot of make-up and professional lighting obviously, but it is me, I promise!”

I get some version of this conversation pretty much every time I meet anyone in real life who knows me primarily from Twitter, because my Twitter avatar looks like this: 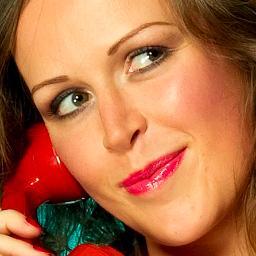 It’s the picture I use across pretty much all of my social channels and my blog, but the problem is that it doesn’t actually look anything like me. It comes from a photo that was taken to go with an article I had written for a national newspaper about dating, and to be honest I didn’t even look like that at the time – the inch thick make-up, professional hairdressing and bright lighting combine to create an illusion of glamour that simply didn’t and doesn’t exist. (The blue background was actually the colour of my living room walls though and my children really are that pretty – they had no make-up on.) 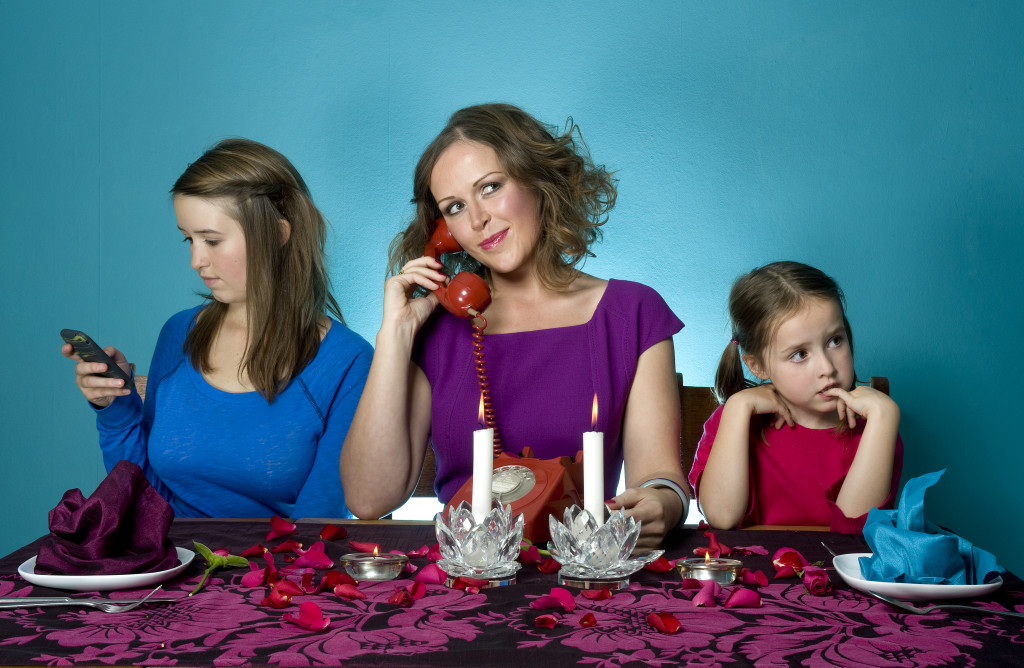 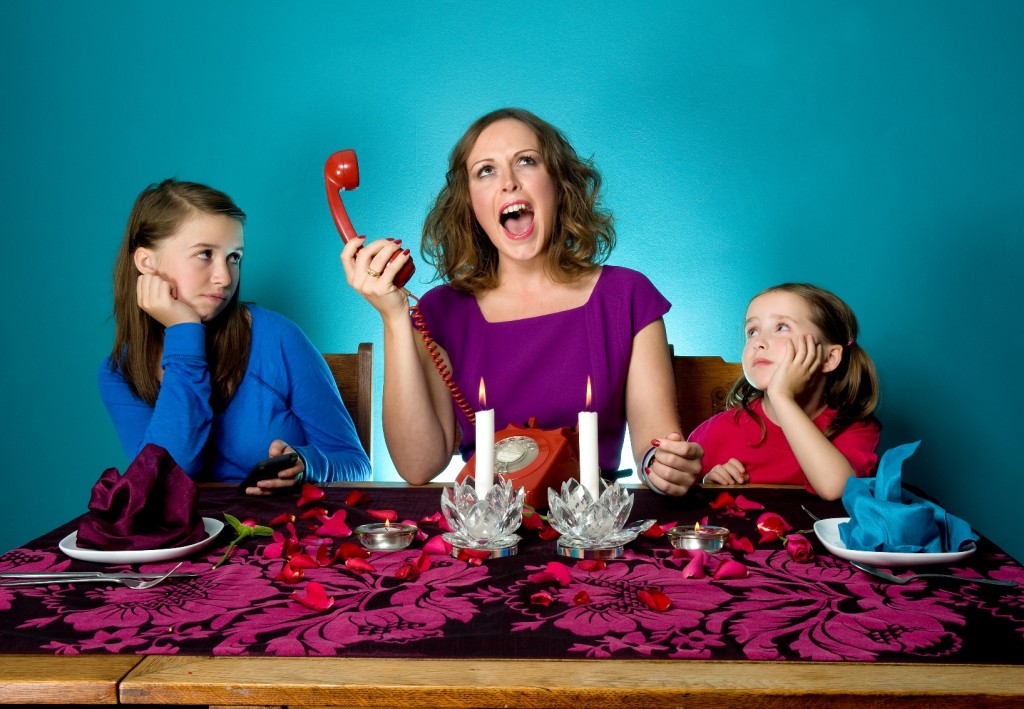 I liked the photo though and when I started my blog, four years ago, I thought it would be a great one to include. The key thing to keep in mind here is that I never thought I would ever meet anyone from my blog or Twitter in real life. I didn’t know that my blog would become a thing – I thought I could just pretend that I was hot. (Whilst actually blogging at home with greasy hair and in my pyjamas, surrounded by biscuit crumbs.)

By the time I had begun to actually meet other bloggers, the photo had become more of a logo than an actual representation of my face, and when I tried changing my Twitter picture to one that actually looked like me, people stopped following me.

So now I am stuck with it and stuck with that mixed response of surprise, disbelief and vague disappointment that follows a meeting with anyone new. Luckily, I will very likely never meet 95% of my Twitter followers, so for them I will always look like that, and that’s OK with me.