There was a smell in the air. A smell that I can’t describe – a freshness that adds a little smile to your face, a smell of snowdrops and birdsong that means you just know that spring is coming.

It was the perfect afternoon then for a half term outing.

Belle had a friend to play on Friday afternoon, so rather than just let them spend four hours taking turns to watch each other play on Belle’s DS, I decided to take them out on a spy trail. Now of course if I were a Proper Mummy I would have spent the night beforehand writing out ingenious clues and hiding them around Bristol, but fortunately we had a trail from Treasure Trails.

We are a massive fan of Treasure Trails, and this was our fourth. They cover over 1,000 locations across the country and are a really fun way to get kids out for a walk and to explore your local area. You follow the clues at your own pace to solve the mystery and at the end there is even the chance to win £1,000.

There are currently four different Bristol trails. We’ve already done the Old City one, so this time we were doing the Clifton trail, which meant a happy few hours wandering about, swooning over all the massive houses and imagining what it might be like to have enough money to live in Clifton. Bee suggested casually popping a picture of a mansion on Instagram and just sort of implying that I lived there, but I feared it would be like my profile picture all over again, and could only lead to disappointment when people met me in person.

I can’t give away too much about the trail obviously in case you want to do it yourself, but I can show you some photos. After the photos I’ll also tell you how you could win your very own Treasure Trail. Nice. 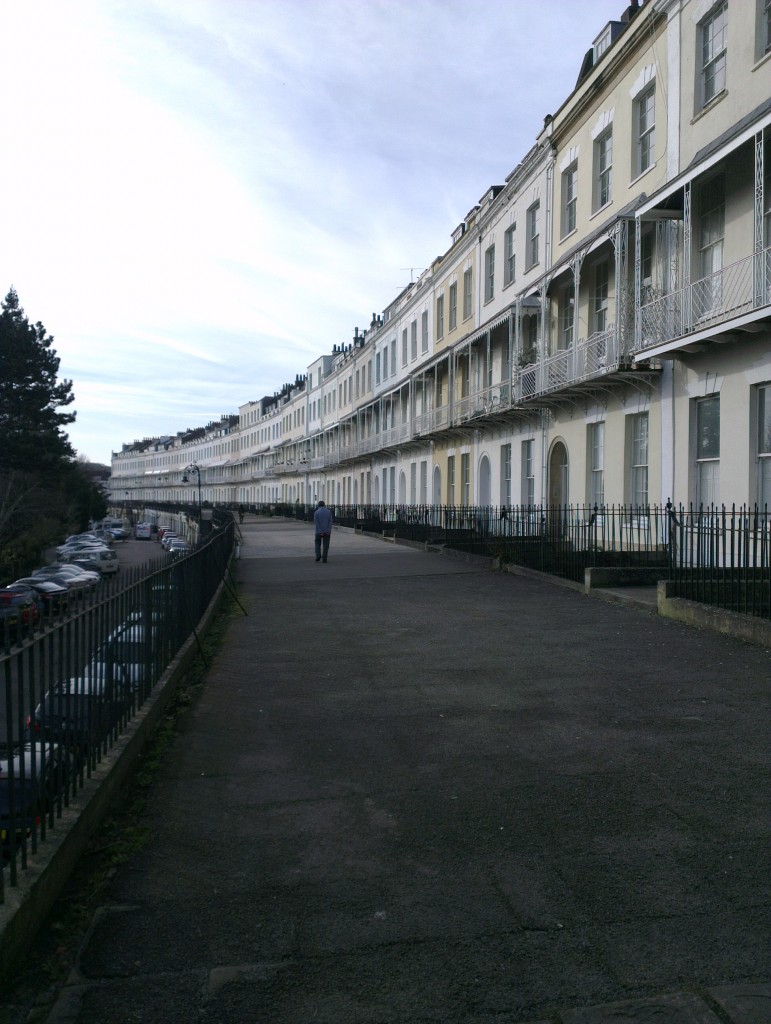 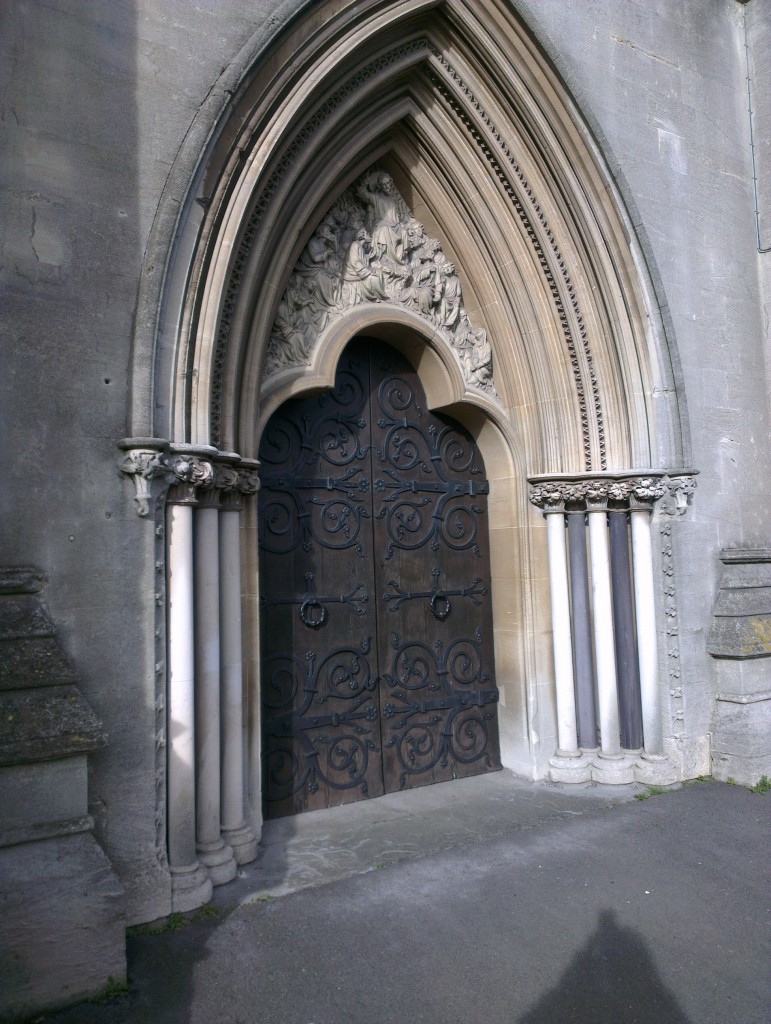 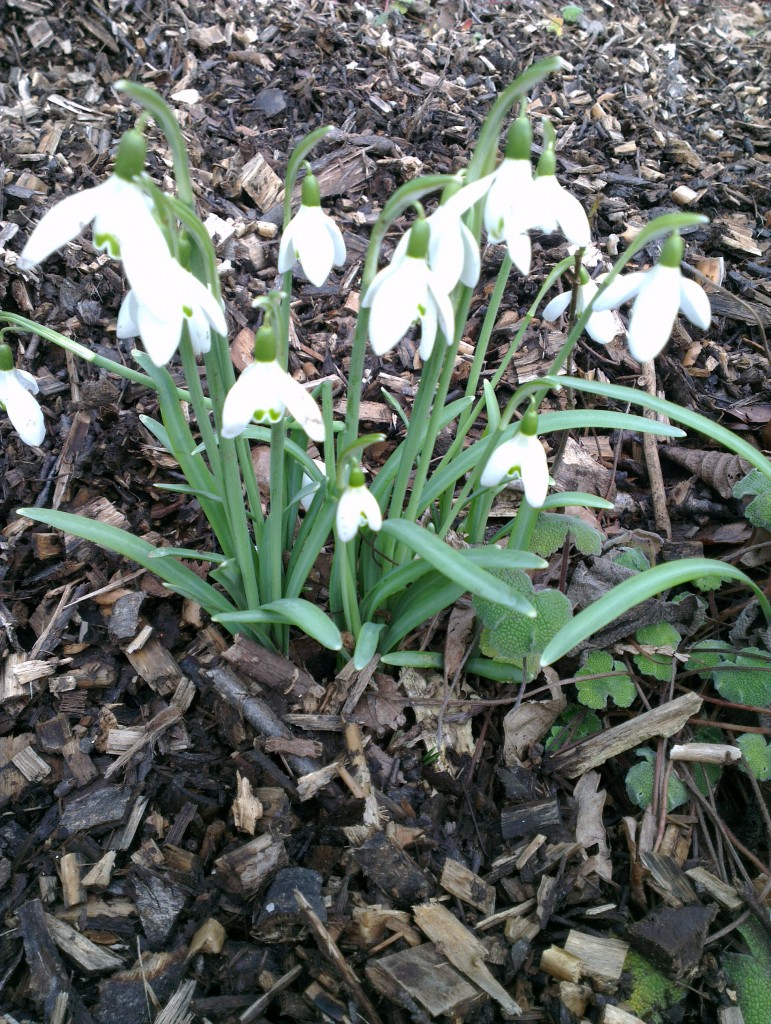 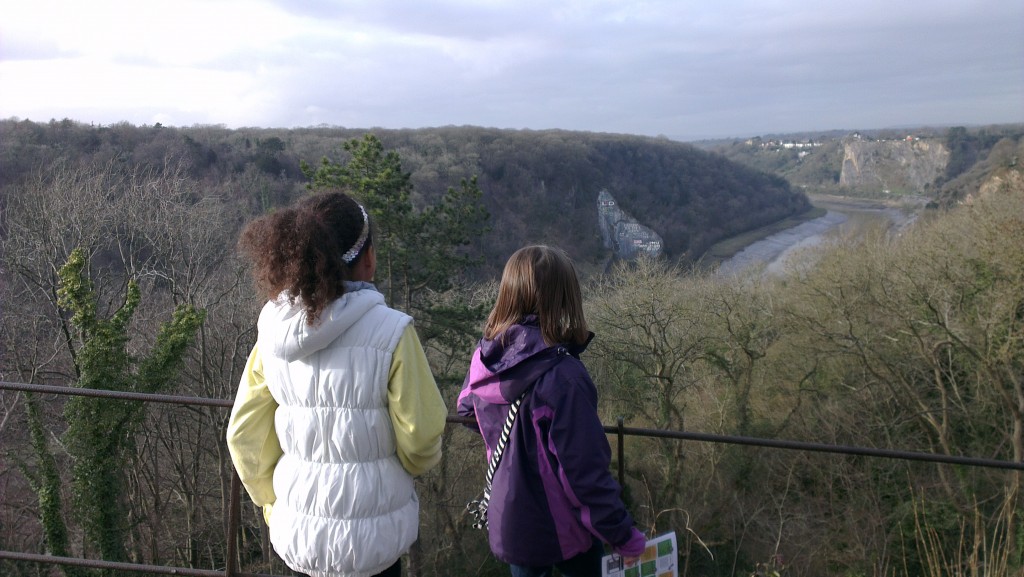 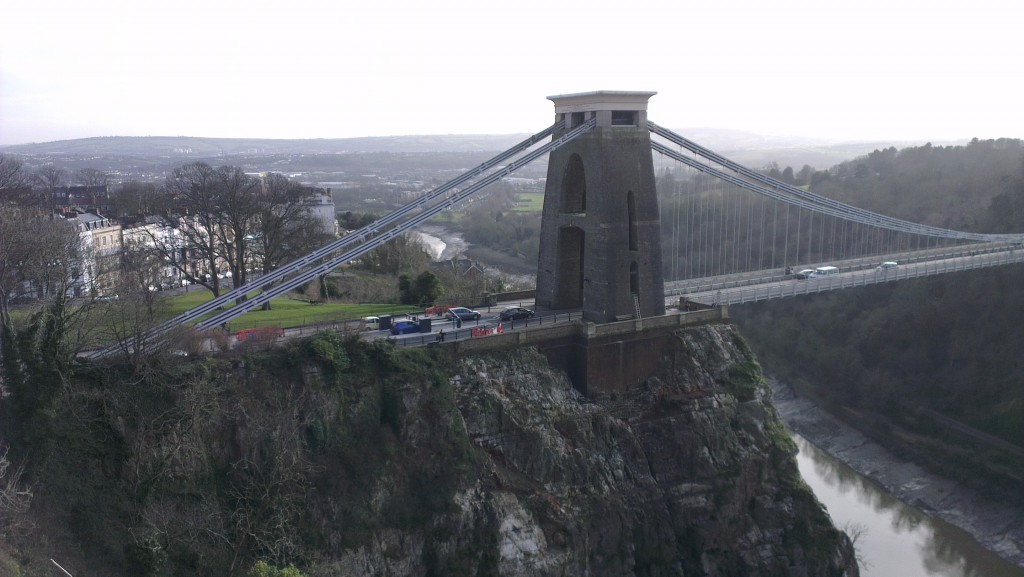 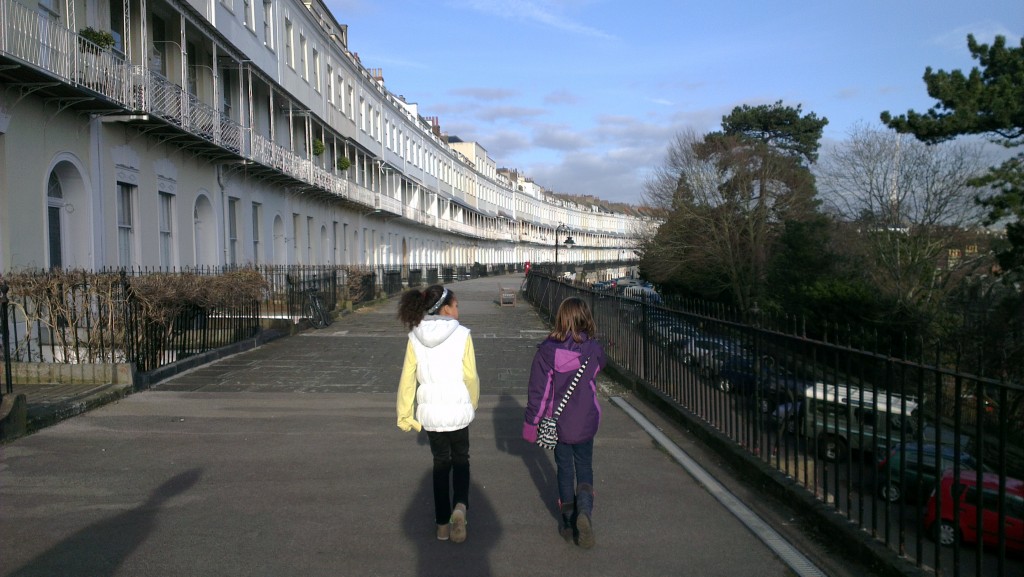 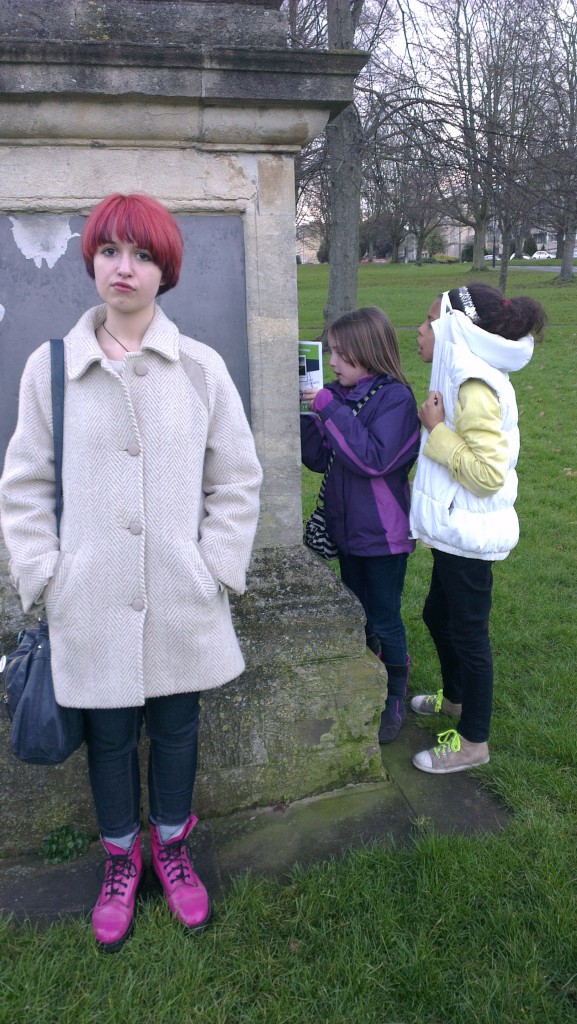 You can tell that Bee was enjoying herself by this point can’t you?

So, have I put you in the mood for a mystery? To win one of five Treasure Trails for the town of your choice, simply leave a comment on this post telling me who your favourite detective is – Hercule Poirot? Nancy Drew? Or maybe you’re a Famous Five fan? Let me know…

Competition closes midnight 8th March and five winners will be chosen at random, just in time for the Easter holidays!

As featured on ThePrizeFinder – UK Competitions