Have you seen Wreck it Ralph yet? You should. Wreck it Ralph is the new Disney film, released in the UK last Friday, and is everything you’d expect from Disney – fantastic animation, believable characters and a great plot to boot.

Wreck it Ralph is set in an arcade, and the imagination that has gone into creating each unique ‘world’ within each of the arcade machines in incredible. Here’s a little taster:

We were lucky enough to see Wreck it Ralph at its European première in Disneyland Paris last November and had the chance too to hang out with the film’s producer, Clark Spencer , to ask him about how the film was made and where the inspiration came from, and to see some stills from the film: 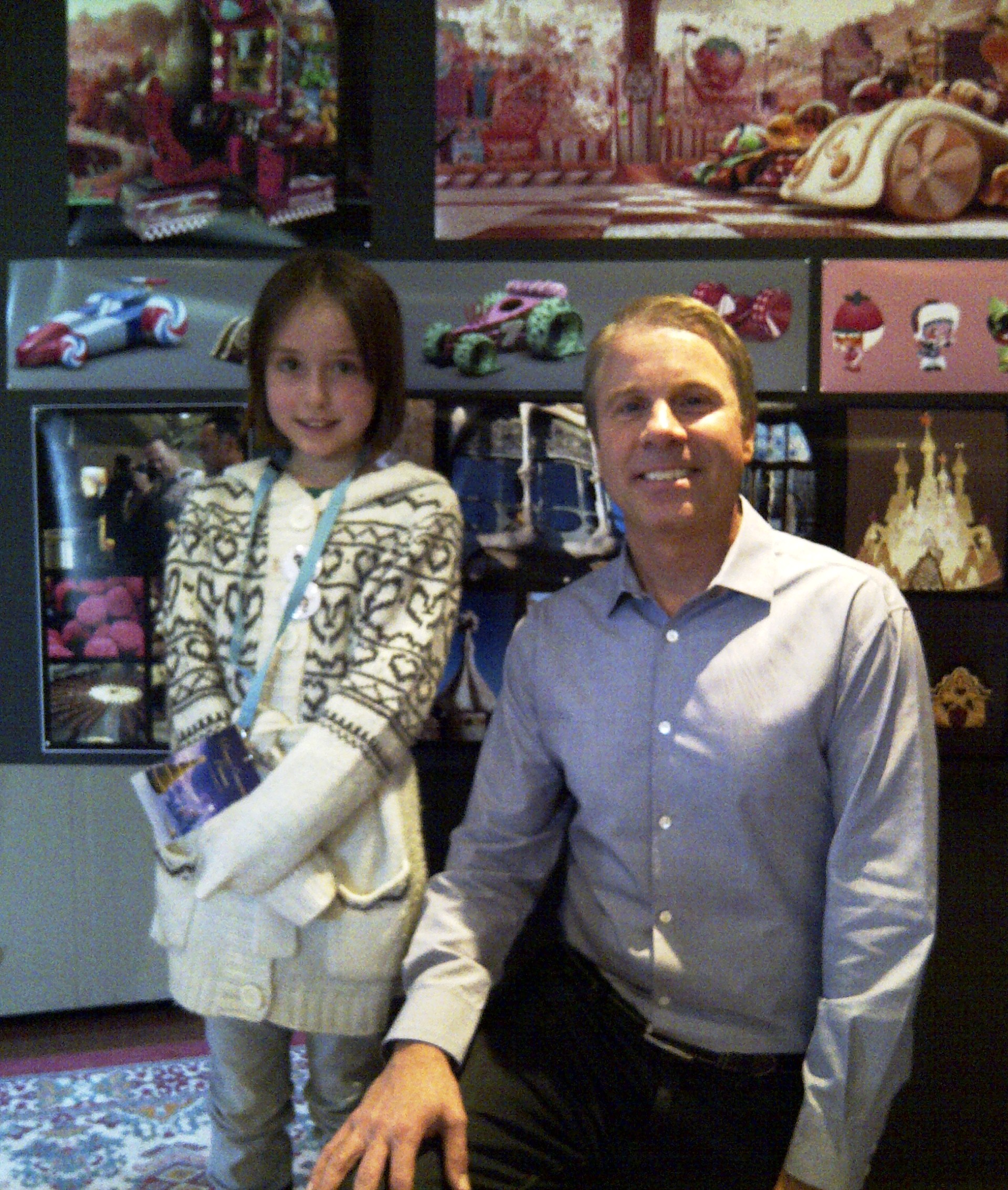 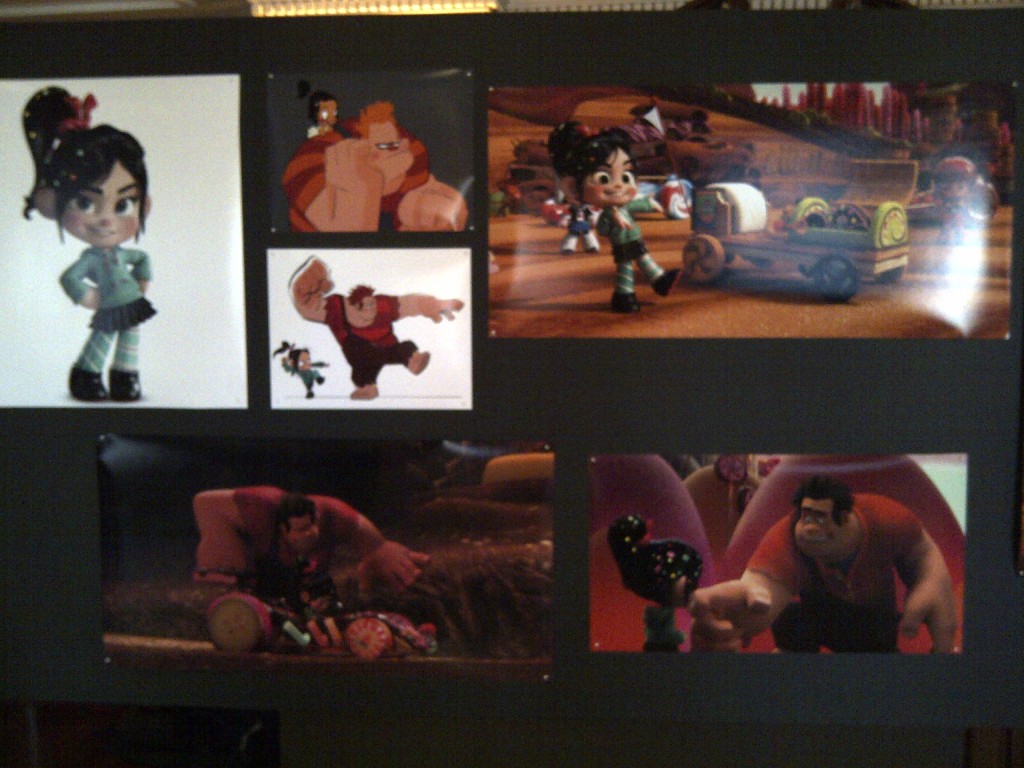 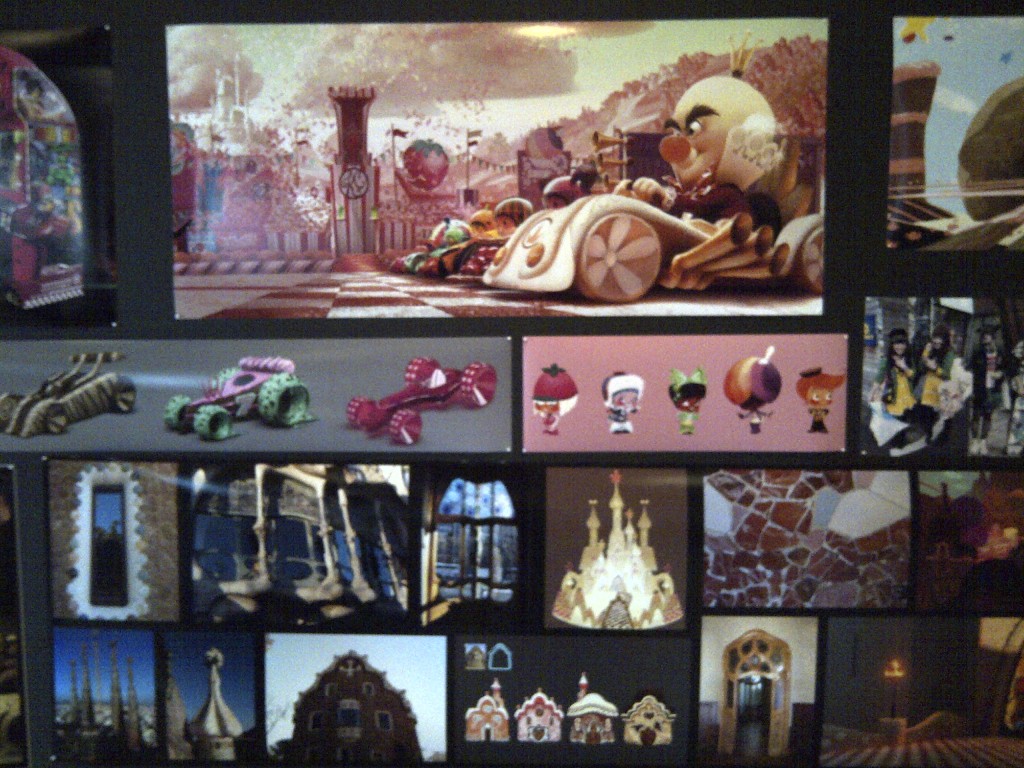 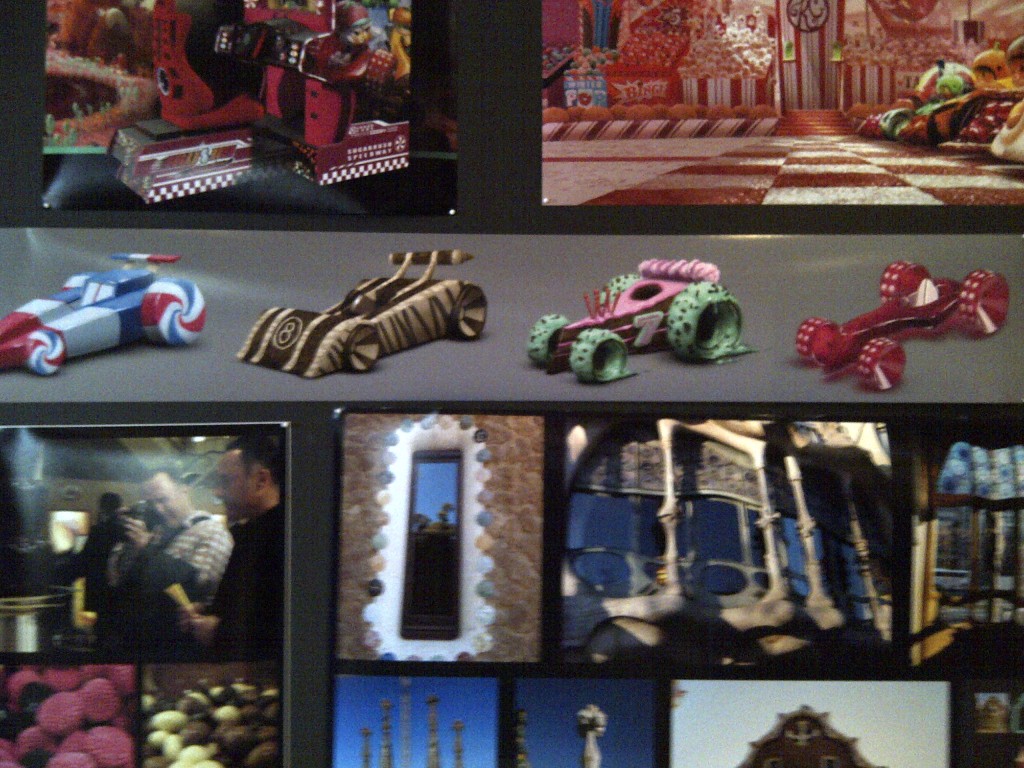 It was fascinating to hear just how long it takes for a film like Wreck it Ralph to go from just the start of an idea to a complete feature length film. I’d never realised for example how much research goes into things like the themes and the shapes that are used. The land of Sugar Rush for example was inspired by the Gaudi architecture of Barcelona, which was especially interesting for Belle as we visited Barcelona recently and she had seen for herself lots of the building that they talked about.

One of the highlights of our trip to Disneyland Paris was a fabulous gala dinner, where we got to see the amazing Sugar Rush car, made entirely of sweets. I’m not sure how long that would last as a mode of transport in our house. 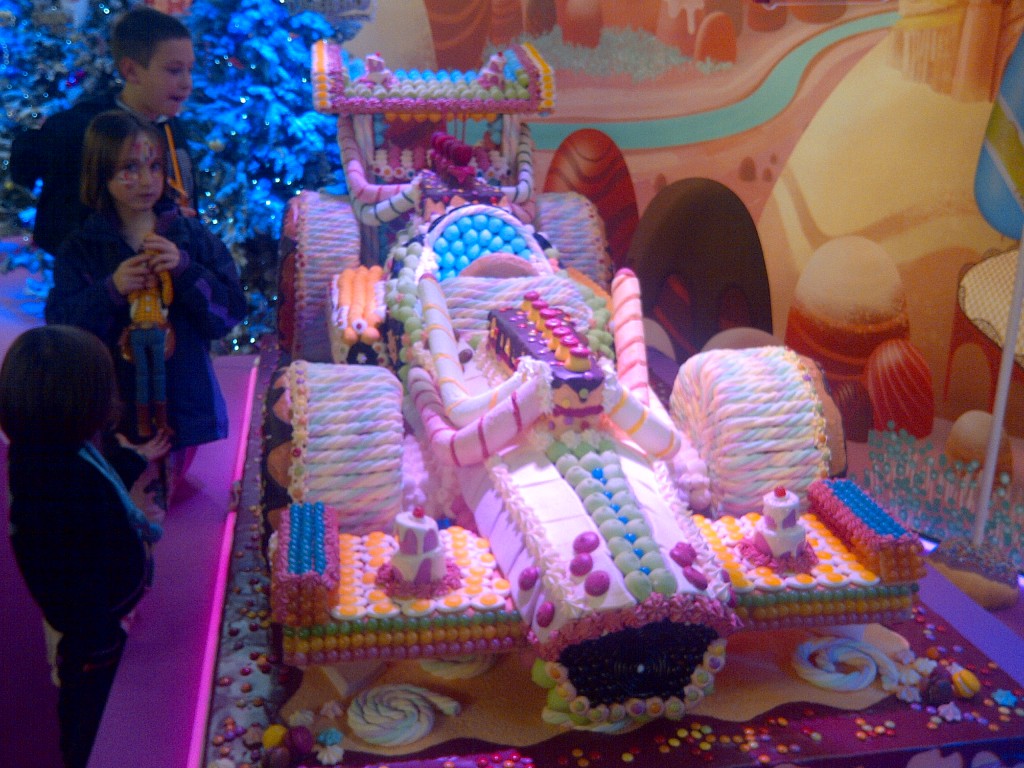 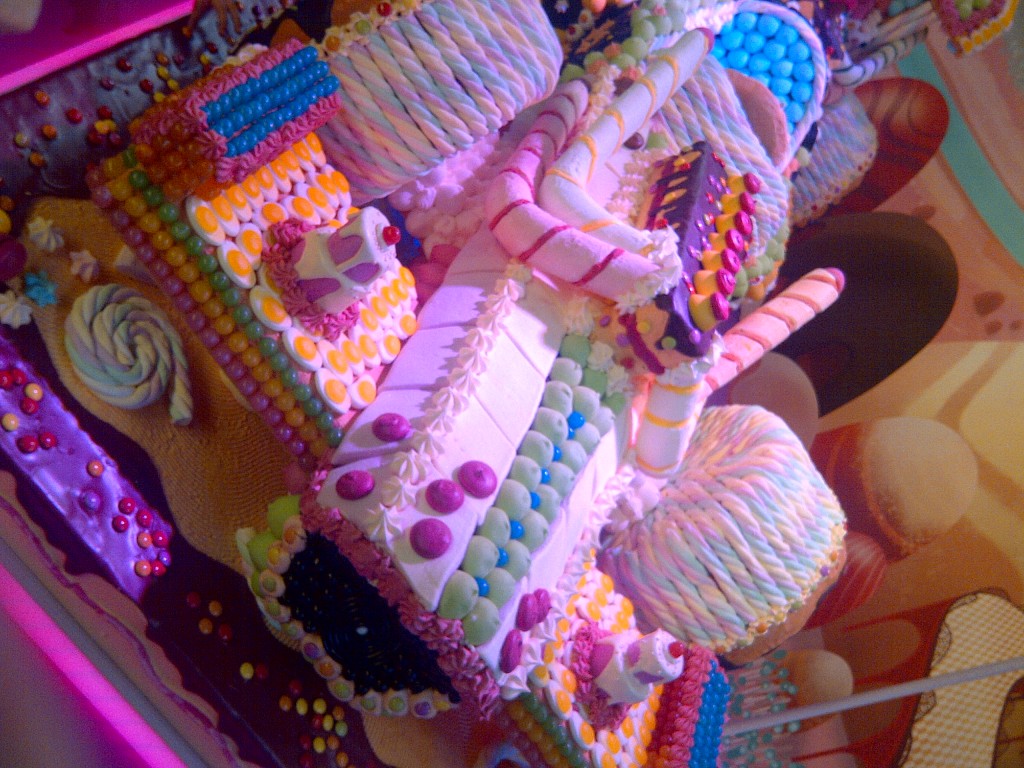 Have you seen Wreck it Ralph? Do let us know what you think!