After school today we are going to Pizza Hut. I am anticipating mild bickering, but I am hoping the pizza and unlimited orange squash will unite them at least temporarily. There is a seven-year age gap between my two daughters, and at seven and fourteen, it has never felt so significant.

When Belle was a baby, Bee was an enthusiastic seven-year old, keen to help her mummy by doing Useful Jobs and still up for shared baths. It was a period of smugness for me. I looked at other friends, struggling with two or three kids under four and I thought I’d been pretty canny. I never had the problem of how to amuse a toddler whilst breastfeeding a baby – Bee was genuinely useful and could be relied upon to sit nicely doing some colouring and fetch me snacks as required.

Seven years later and my smugness has worn off. Now my friends have siblings who play together happily for hours at a time, leaving their parents to do the weekend crossword, drink cappuccino, and other grown up things I always imagine other people to be doing. My darling daughters however seem unable to be in the same room alone for more than 20 seconds without some kind of argument erupting. Belle is a bouncy child, always looking for someone to play with her. Bee is a sullen teenager, always keen for people to leave her well alone.

And so it is that we end up with outings to Pizza Hut being one of the only things that both of them enjoy. Holidays and days out are getting harder and harder. Bee doesn’t particularly want to hang out with Belle anyway, and hanging out in a toy shop or an indoor play centre is her idea of hell. The last time we went out for the day altogether Bee spent most of her time sat in the car.

Being a single parent makes the situation much harder to manage. When there are two of you, you can share the load and split the outings. If I had a useful father figure, he could take Belle off for wholesome outdoor activities while I took Bee to the cinema to watch cheesy rom-coms and eat overpriced sweets. Day to day parenting would be so much easier too. Ultimately, there is only one of me, and as much as I try to be all things to all people I can only spread myself so thin. Sometimes I feel I can’t have a proper conversation with one child without somehow neglecting the other.

So I am asking for help – do you have a big age gap between your kids and how do you manage it, how can I make sure both sets of needs get met? Is there anything we can do as a family that won’t be met with groans? Bracing walks in the countryside are unpopular with them both, but a venue with a cafe/gift shop combo usually goes down well.

Alternatively, if your kids are close in age, you have a useless husband and you find parenting generally hellish, let me know. At least then I can take comfort in another person’s misery… 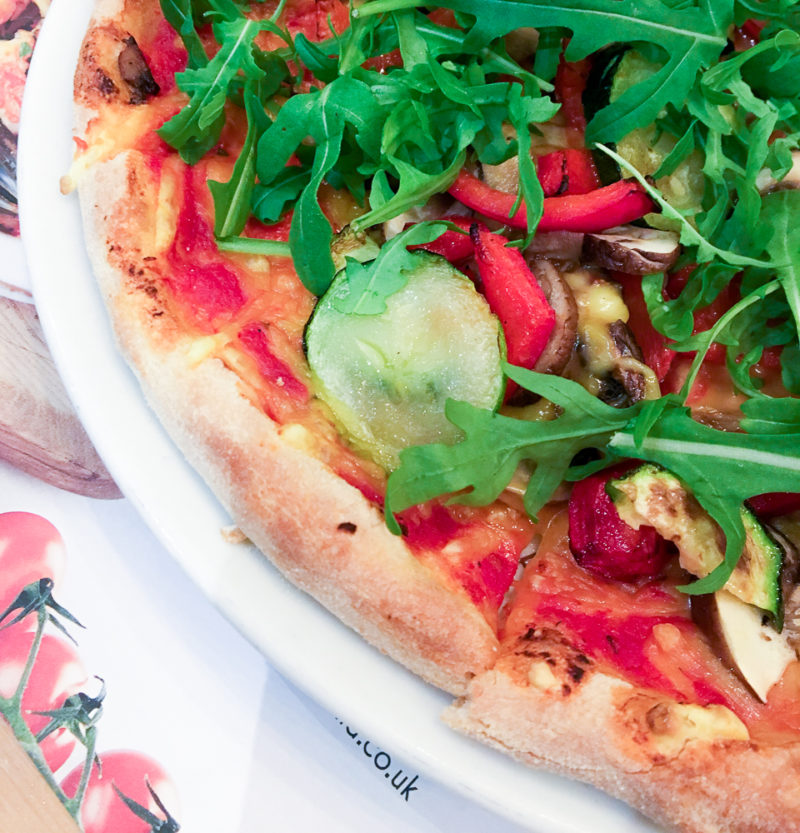