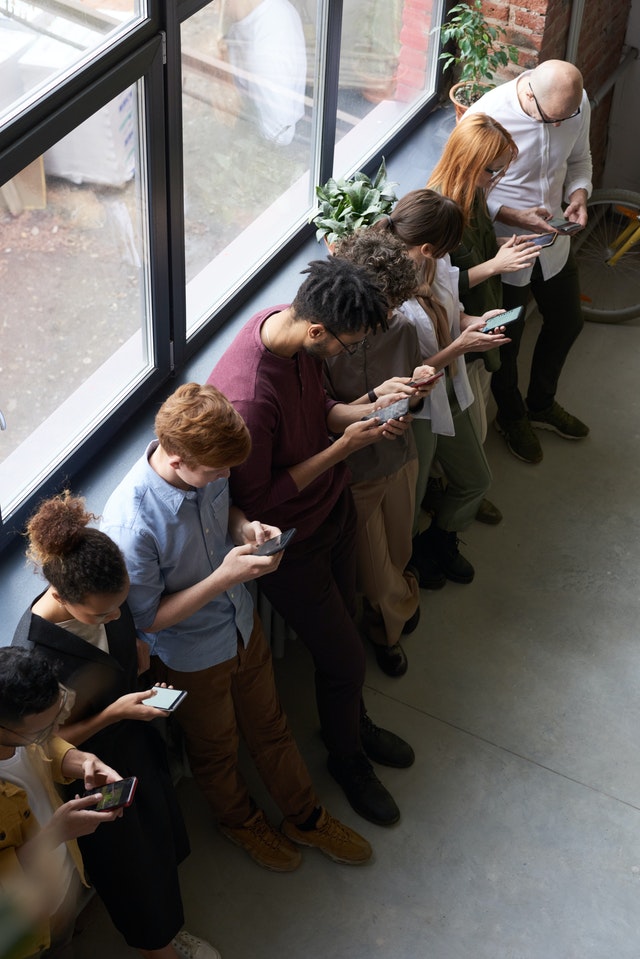 Almost everything these days is affected by social media, from pop culture to divorce issues. To prove this point, try to find one individual in your family or among your coworkers who do not have a social media profile. The likelihood is that someone will have Twitter, Instagram, or other accounts.

Social media is everywhere, and it is also felt in the courtroom. When it comes to divorce, the issue of electronic evidence, mainly social media evidence, comes into the equation in various ways. According to https://ocfamilylawanddivorce.com/, modern relationships are jeopardized by the sometimes illicit activities of partners that end up being publicly disclosed for all to see on the Internet.

The numbers don’t lie in this case. Social media has a major and significant impact on relationships and divorce litigation. To successfully use social media proof in a divorce case, a lawyer must understand the consequences of such evidence and the existing law supporting it.

As per one publication, a spouse’s social media posts are probative in the United States throughout divorce proceedings if they are not obtained illegally. A few clients may find it comforting to know that an opposing attorney or an estranged spouse or partner is not permitted by law to open false accounts to “Friend” them.

They may try to obtain specific pictures or posts on their Facebook or Instagram profiles to use as incriminating evidence in court, but it will be rejected. Similarly, spouses are not legally permitted to obtain those identical posts through hacking or other devious means.

Public posts or photos can be viewed or examined by anyone who has a profile on that platform. That material is admissible in court as proof for or against someone. Furthermore, if a spouse’s social media contact decides to re-post or re-share an image or text post, an ex may see those secondary posts, in which case they can legitimately use them in court.

What Does Research Say?

According to research on social media and marriage, it is solely responsible for 20% of divorce filings and a significant contributor in numerous other cases. In addition to harming the relationship, it can also damage your privileges in the divorce process and any settlements you are allowed to receive. The following are examples of possibly private data that your spouse could use against you:

Some divorce attorneys ask their clients to avoid using social media during their divorce and close their accounts as a safety measure. Spending too much time on the Internet can be used against a spouse and even fuel rumors of cheating.