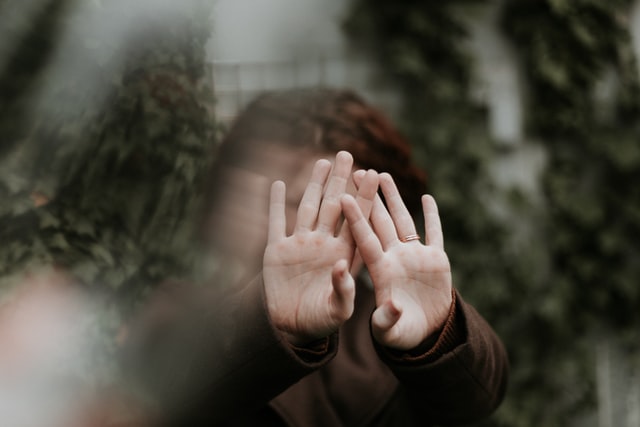 Misophonia is a disorder in which certain sounds can cause emotional and physiological responses like anxiety, anger, or panic. These sounds can be anything from chewing to breathing to keyboard typing.

Misophonia can greatly impact someone’s day-to-day life and lead people to develop anxiety that prevents them from doing things that they would like to do. This can be further exacerbated by visual triggers that some people are also sensitive to, alongside sounds.

For more information about how triggers and noise-related anxiety may be impacting your mental health, visit BetterHelp.

The causes behind misophonia are not fully understood, but doctors believe it has something to do with how our brains filter sound.

One study showed that misophonia is possibly associated with a disruption in the parts of the brain that process sound simulation and our fight-or-flight response.

One study in Britain showed that misophonic people were affected by very specific sounds, but responded like the average person to other sounds. This helped shed more light on how misophonia may develop.

It usually appears in children between 9 and 12 years of age and can continue for years after, especially if it is not treated effectively.

In general, misophonia involves some kind of heightened or extreme reaction to a sound. Most misophonic people recognize that their reactions are excessive but are not able to control them.

While the intensities of people’s responses vary greatly, the following are some broad symptoms of misophonia:

People with misophonia may also experience:

The most common trigger on average tends to be eating sounds, followed by loud breathing, then hand sounds. Repetitive actions can also be triggers, such as people shaking their legs.

As misophonia is not a very well-known disorder, it is often confused with bipolar disorder or obsessive-compulsive disorder, which can make treatment difficult. It is also not yet listed in the Diagnostic and Statistical Manual of Mental Disorders, 5th Edition (DSM-5), which makes it even lesser known.

As it is still not recognized as its own disorder, there are no specific medications that have been known to help. There are, however, some tips that can help people with misophonia:

Living with misophonia can be very difficult, because of the distress it can cause. While the documentation on the disorder remains largely limited, there are many ways that people with misophonia can lead better lives by seeking the right help and using the resources available to them.