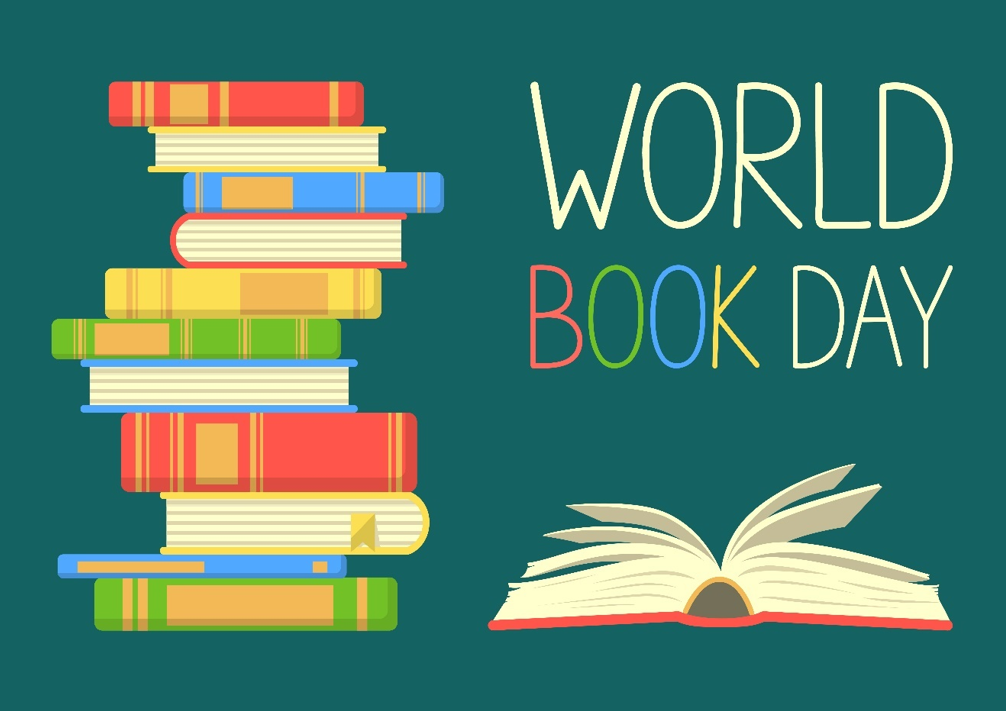 World Book Day is fast approaching, and in the days leading up to Thursday 4th March, parents will be debating whether to buy or make that elaborate costume for their kids. So, will you be scouring the internet for an Elsa costume or frantically sewing a Gryffindor jumper?

A recent survey by nursery chain Kiddi Caru, conducted with over 750 parents, discovered that majority of opinions about World Book Day 2021, were equally divided. It found that 60% of people tend to buy a costume, rather than making it, for the book-themed day, with nearly the same number saying they do not enjoy making costumes. Understandably, as that means the costume is easily sorted, and who wants to be up to god knows what hour in the morning making one anyways. But, surprisingly, out of those who do opt for creating the World Book Day look themselves, only 20% of parents said that they make the costume the night before, with majority (52%) saying they spend on average one to two hours on the piece.

So, as the conflict between handmade and bought costumes continues, let’s look a little further into the advantages of either.

Benefits of a handmade costume

There is an element of fun that comes with a handmade costume of a book character, and also the chance to get your children involved in the making process, with roughly half of parents doing this. As the survey also found that a huge 81% of parents aren’t fussed by having an impressive costume for their kids, a handmade costume can be more about the fun of making it rather than the end result. Plus, with lots of suggestions, hacks and print-outs now available online, it has been made easier for us parents to create a costume from scratch.

Benefits of a bought costume

If you don’t want to be getting into it with your child at ten past eight in the morning, about whether they no longer like their costume or if they even look like the character they want to be (this is more so for teenagers you’ll find), then at least with a store-bought costume you can guarantee that all the elements are in place to fit the persona of the desired book character. And, if there are tears and tantrums, or a quick change of costume choice – as kids tend to do – at least you didn’t spend hours and hours on a costume that they no longer want to wear.

Plus, a bought costume usually means a better-quality costume (depending on your sewing skills) which means it’s likely to last longer and can be re-used for all those fancy-dress birthday parties your child is invited to attend.

Of course, a bought World Book Day costume takes out most of the hassle surrounding the day, without the faff of a stitch or glue gun in sight, especially if you’re not in to arts and crafts. But shop-bought outfit also may be the go-to option for those parents that feel that the standard of their child’s costume will be judged by other parents, with one in four admitting to having these feelings.

So, if you’re thinking of buying a costume for your child this World Book Day, but don’t want to be aimlessly searching online, check out these ready-made World Book Day costume ideas, with lots of costumes available that should fit the bill.

What costume to choose?

The other issue is the idea of what can be classed as a World Book Day costume. Usually, they should be based on a book character, with some schools even issuing a policy that they should be a ‘recognisable’ character, in previous years. So where do superheroes and Disney princesses fall into all of this? The survey results showed that majority of parents (68%) believe superheroes are an acceptable World Book Day idea – arguably they did originate from comics after all.

Whilst there’s an ever-increasing number of themed days and events happening at our kids’ schools, and a pressure for us to remember them all, majority of parents believe that it is easier to let their child go as whatever they please on World Book Day, princesses and superheroes included. Nowadays, you can pretty much find a book out there about any of these kinds of characters anyways. And after all, it should be a day to be enjoyed, with 74% of those asked saying that they’re actually looking forward to World Book Day!