We have this thing in our house. It goes like this…

Someone will get up to do something like go to the toilet or get a drink. Someone else, who has been waiting for just such an opportunity, will say ‘while you’re up…’ It is then the duty of the person who is up to do the bidding of the second person.

Sometimes it’s something simple like ‘while you’re up could you get me a drink of water please?’ Often though, it’s more complex. As it’s just me and Belle in the house and I’m a little more up and about than Belle normally, it’s often me who takes the brunt.

Picture the scene. I get up to have a wee. Belle, who has probably been secretly waiting for this moment for at least half an hour, stirs on the sofa.

‘While you’re up…’ she begins.

‘Yessss…’ I say, taking a slow intake of breath because she has a cheeky look on her face like she’s probably not going to be asking for a glass of water. ‘What?’

‘Can you get me some kind of pudding?’ She says.

‘What kind of pudding?’ I ask. (The worst requests are the non-specific ones.)

‘Something nice,’ she says.

‘We’ve got bananas?’ I suggest. She raises her eyebrows.

‘Could you get me,’ she begins, and she does a sort of wriggle in her seat, like she’s just thought of the perfect thing and she’s excited, ‘a bowl of ice cream, and could I have a spoonful of peanut butter on the top. And then could you grate a little bit of chocolate over it all? And could you get me my lip balm from upstairs please?’

And I have to do it because those are the rules of ‘while you’re up’.

The point of this post is that I’d always just assumed that this is what ALL PEOPLE DO. I thought ‘while you’re up’ was just a commonly accepted part of being human, something that we are all born understanding.

It has come to my attention that some people do not accept the rules of ‘while you’re up’, and that they wouldn’t feel obliged to make someone a bowl of ice cream with peanut butter and grated chocolate just because they happened to need the toilet at an opportune moment.

So I wondered – what are the rules in your family? Do you save up for drink and snack requests until someone gets up or is it every man and woman for themselves? Leave a comment and let me know.

PS. While I was writing this post Belle actually got up and so I did ‘while you’re up’ on her and got a pint of squash brought to me. What a win. 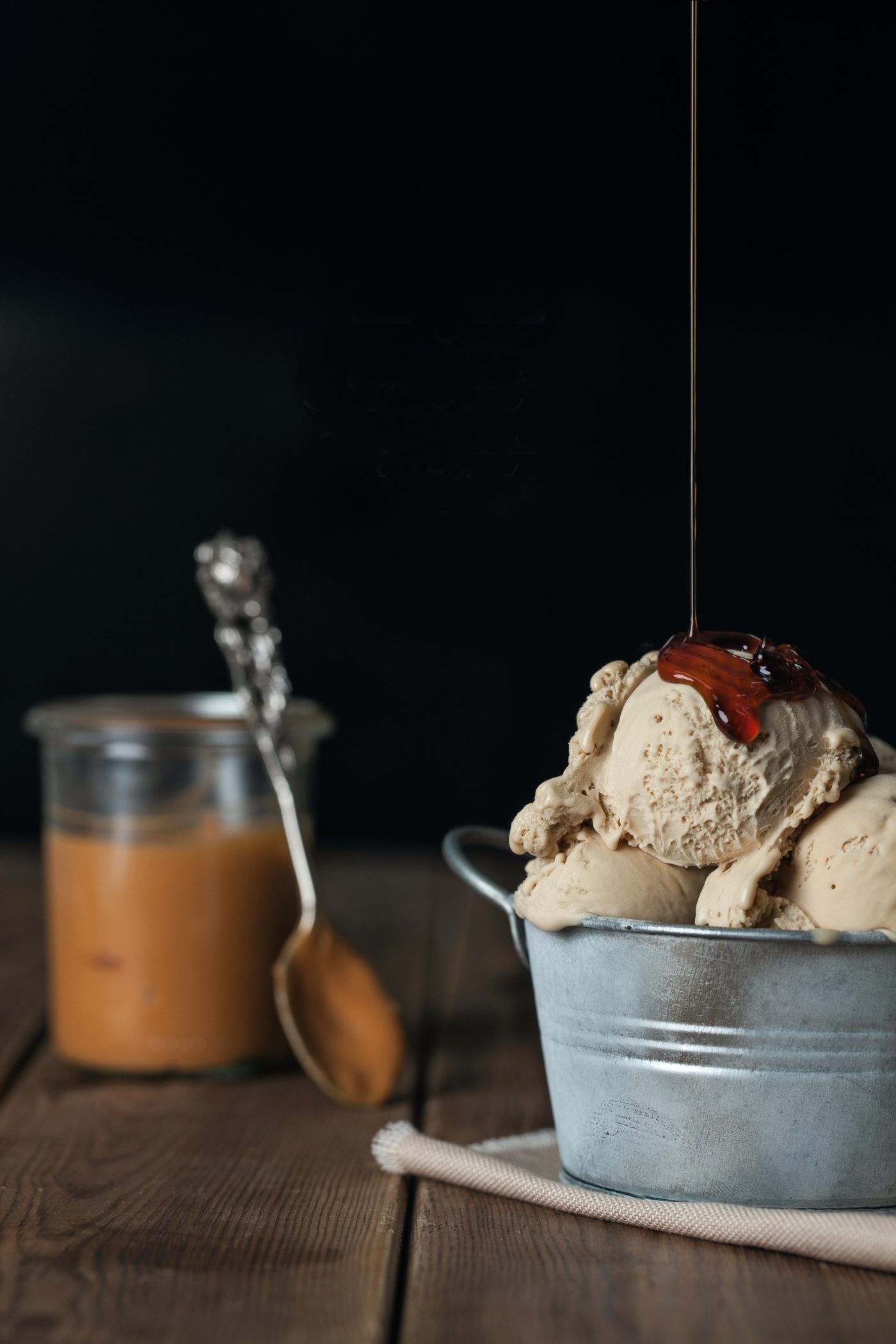