Within the world of dating, there has never been a clear-cut answer regarding whether or not long-distance relationships work. For some, the thought of having to battle against the odds is too much, and thus they would rather not try. However, it doesn’t have to be like that. As the old cliche suggests, if you really love someone, then what you have is worth fighting for. Of course, that’s not to say that making things work over a distance isn’t problematic, but it doesn’t always have to be a relationship-ending issue. So, let’s take a look at how to get around distance.

The Importance of Keeping Romance Alive

Irrespective of whether or not you’re in a long-distance relationship, efforts should focus on keeping the romantic flame burning. According to a report by Medium, making an effort in this regard helps to make the connection between two people feel fresh. In turn, keeping the excitement alive will go a long way in minimising sadness when apart from your loved one. While, of course, it can’t fill the void entirely, there’s no benefit in focusing on factors that you can’t control, when instead you can centre your plans around sustaining a romantic connection. 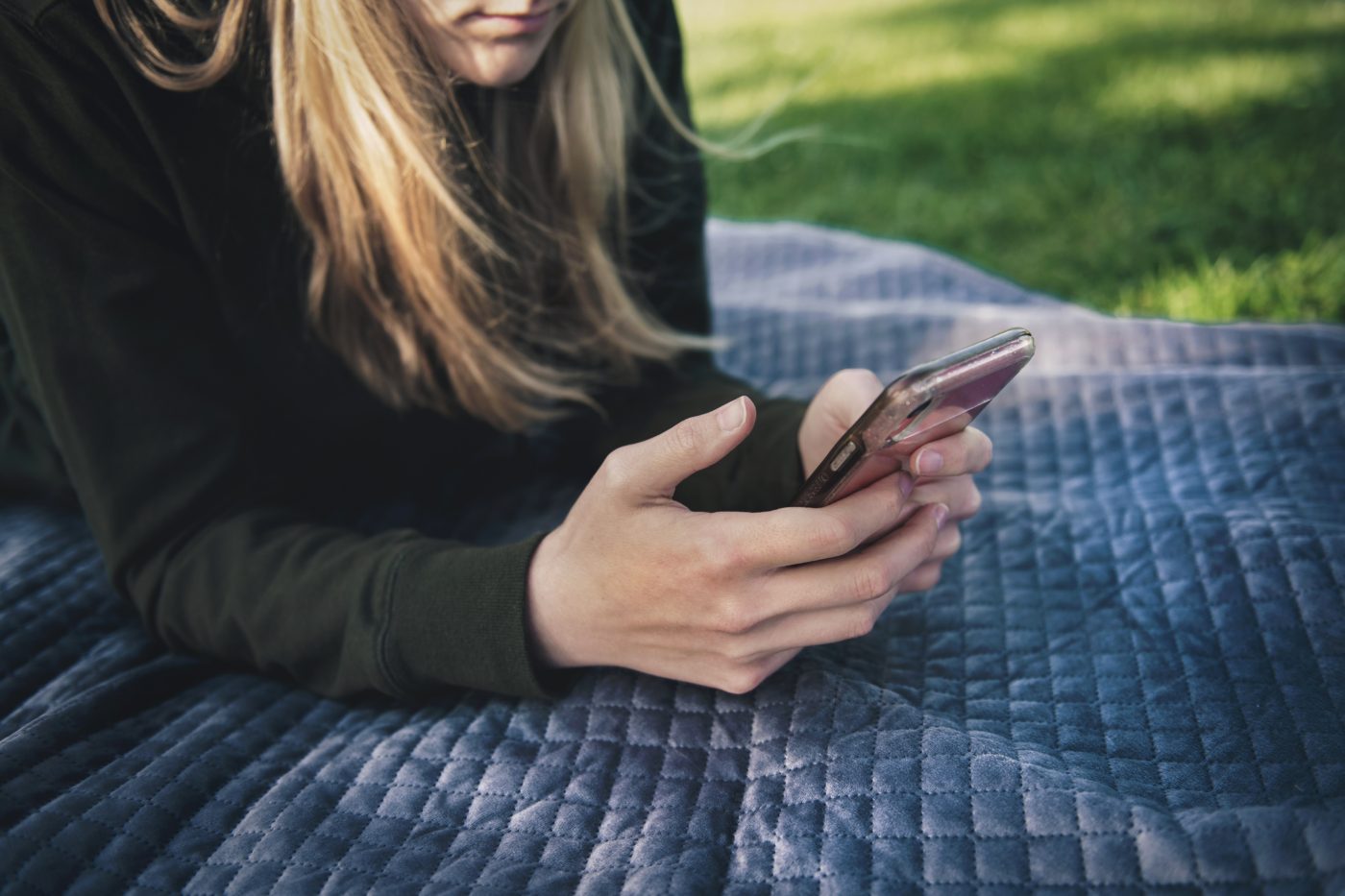 How a couple deals with the issue of distance will likely vary. That said, there are numerous ways of keeping the romance alive. When seeking to make the best of long-distance dating, whether it be starting a new relationship through dating apps or maintaining an existing connection, it’s essential to make time for conversation throughout each and every day. Communication provides the platform to learn more about each other, and that can range from life-long goals to favourite food. While talking can bring you closer together, it’s also advisable to continue with date nights. Retaining a sense of intimacy acts as a reminder of the connection between two people, which is a must when seeking to get through a testing period.

If It’s Meant to Be, It’ll Work Out

The world of dating is full of advice and old-school cliches. However, little can help in instances where distance is keeping two people apart. That said, if anything, 21st-century couples are better equipped than those before them to combat this predicament. Following the rise of digitalisation, people are able to communicate with the touch of a button via their smartphones. Although this doesn’t provide the same level of real-world intimacy, it’s one easily-accessible way to feel close to your partner. 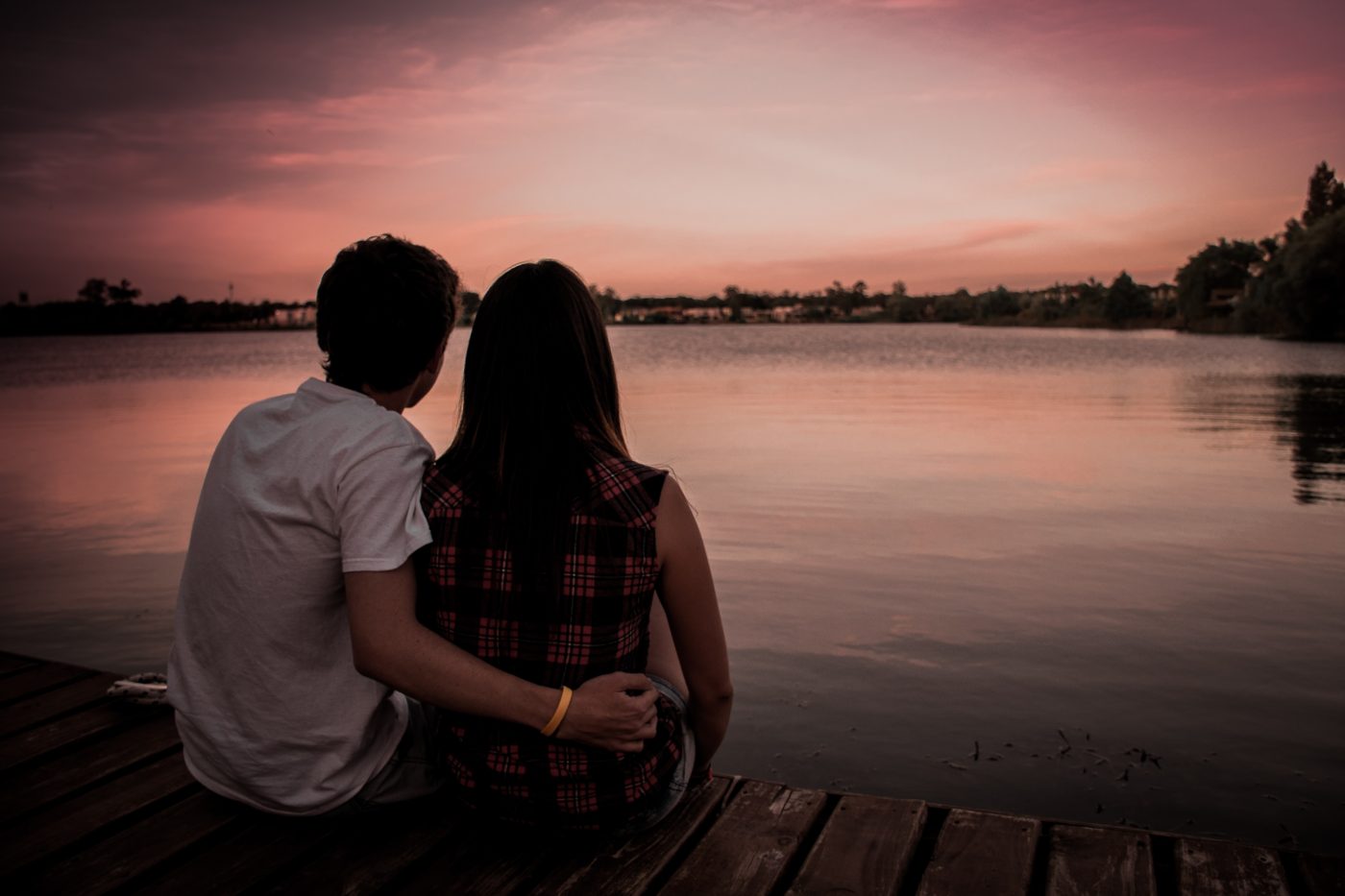 As per a report at Verywell Mind, those who have gone into a long-distance relationship with a positive mentality have enjoyed greater success regarding communication and satisfaction. Adopting a success-orientated mindset can undoubtedly make the difference, particularly in relation to making your partner feel loved and valued. Perhaps the most important thing to remember, however, is that if it’s meant to work out, then both parties will make an equal effort to keep the spark alive.

The worst thing that long-distance couples can do during their geographical break is to open themselves up to negative opinions. Each relationship is different, and there’s nothing to say that your connection can’t flourish in spite of the distance. Ultimately, if you remember to make time for each other and communicate, you’re already off to a positive start.