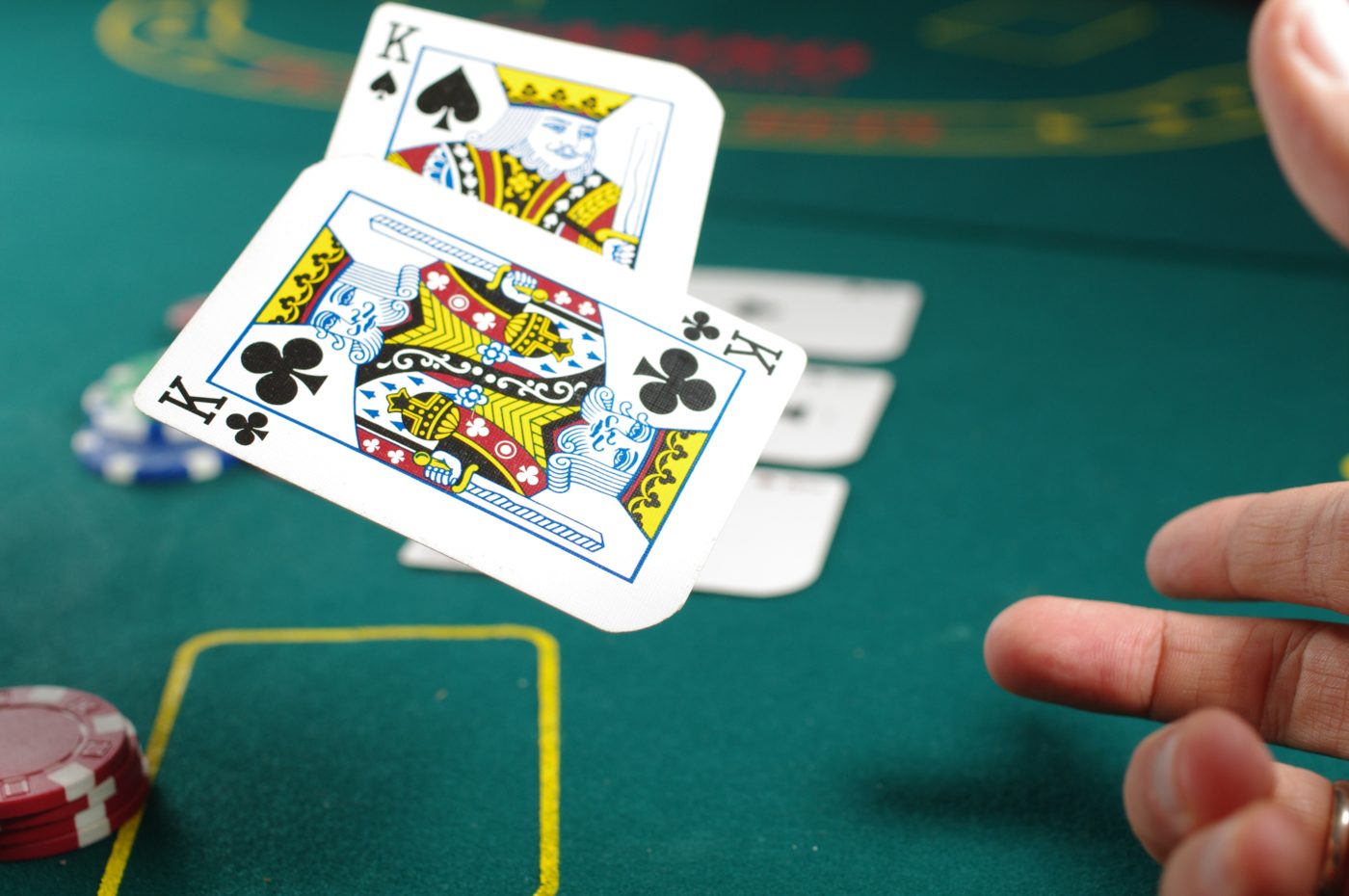 Whether it’s a scratch card, a flutter on the horses, or a punt on the lottery, many people like to gamble now and again. According to the UK Gambling Commission, the industry is now valued at £5.3 billion in the UK, which is also more than 33% of the total gross gambling yield for the entire industry. Judging by those figures, it’s not hard to see why the United Kingdom leads the way on the digital wagering front. However, there are always rivals out to stake a claim, and a competitive market like this is no different.

So, which princes are aiming for promotions?

The Asia Pacific region, APAC, is where gambling is on the rise regardless of the discipline. It’s also where you assume China has a huge role in the stakes because Macau runs the biggest and most profitable land-based operation, including Las Vegas. However, Singapore has a monopoly on the sites it offers, which is part of the reason the demand is very high. As Business News This Week highlights, 44% of the projected growth of online gambling is going to come from the APAC region, with a large chunk expected to be from Singapore residents due to their superior infrastructure and the people’s love of smartphones. Rebl states that Singapore has recorded the highest smartphone penetration in the region as 90% of adults use a mobile device.

Australia and New Zealand often come as a pair, so the stats are combined. Still, the growth of online gambling in both nations is very impressive. For example, the Australian market has grown by 67% in 2020 alone, and 80% of Aussies have gambled at least once in their lifetime, which shows the demand. New Zealand is similar as New Zealanders spent the equivalent of £195 million ($381 NZD) on casino websites in 2019. BonusFinder New Zealand showcases this through the plethora of competitive welcome bonuses and promotions that digital wagering businesses use to add to their customer bases. There’s no doubt that if these two countries keep expanding at their current rates, the UK might no longer be able to call itself the market leader. 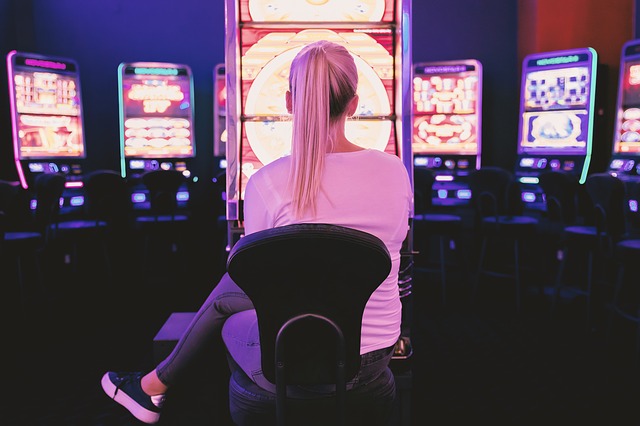 Finland isn’t the first name of the list of countries you would expect to spend heavily on digital betting, yet it’s one of the world’s fastest-growing nations. In 2012, the sector’s profit was recorded at £130 million; however, it’s been growing at a rate of 10% since 2016. Like Singapore, Scandinavia is renowned for its internet infrastructure, but there is another reason behind Finn’s betting habits. The Helsinki Times reports that there are only 16 land-based casinos in Finland, which encourages residents to use online establishments and spend a total of £1.8 million (€2 million) per year. As profits are channelled to different government sectors to help the Finnish people, the growth doesn’t look set to end any time soon.

You might soon find that Finnish, Australian and New Zealand and Singaporean companies are offering the same services as British businesses.